Metal Spikes Allowed No
Dress code Shirts with sleeves are required. Shirts with open armpits, tank tops, or muscle shirts will not be permitted.

Course Challenges Include:
Water Hazards 12
Bunkers 7
Narrow Fairways 7
This course/club is great for:
Locals 8
Seniors 6
Walkers 6
This Course's Location is:
Convenient to the City 6
Worth the Drive 6

Had a good round. Not crowded even though it was cold. Only recommendation is to update course layout with Harmon gps as I could not follow distances or keep score.

Course struggles to be in quality shape. Patches of dead grass in the greens. Doesnt appear much watering occurs. Cheap rates from golf now so for a hack i play it once in a while. Never have any hot food available

With some TLC and chemistry this course has a lot of potential.

The layout is short but it has some challenging holes. Conditions were poor at best compared to other courses I have played in a 50 radius.

Flat Course That Can Be Very Wet Early in Year

Course is on a very flat site. Character is provided by the modern greens that are framed by moderate mounding and they have some movement. Character and difficulty are also provided by use of water and some tighter fairways constrained by woods.

Unfortunately, this course has recently closed.

Easy course to practice on, still needs some work on cleaning up the areas around the trees

I would only recommend this course if you prefer to get some feedback compared to just hitting a bucket of balls on the range.

Seen this course had some bad reviews, but gave it a try for $10 w/cart...cheaper than a large bucket of range balls...

Course just needs some love, like cutting the grass so that you can tell where the fairway starts and ends...roll the greens so they arent like putting in the fairway...and sand traps were just filled with too much sand without any depth (forgot to dig the hole first).....people say it used to be really nice and well maintained....was my first time playing so it still needs some major attention...

If your just getting out for a practice round to work on a few things, or a beginner...this is the course for you...but for the serious golfer, stay away until they have time to work on the course...all the rainy weather could have something to do with it...but then again, all the other courses in Ohio are in way better shape after the same rain...

This place used to be such a great course. It was in very good condition and very well taken care of. In just a few years, it has become an unplayable course in terrible condition. It’s not even worth $10 for 18.

While I understand that it has been wet, there is no evidence of any upkeep on course. Obviously roughs were not mowed, but fairways weren't cut, sand traps were essentially dirt, greens had great amount of dirt patches, tee boxes were not maintained and then if that wasn't bad enough, there was a fivesome ahead of us that wouldn't let people pass.

Poorly Maintained
Trash Everywhere
Fairways Not Maintained
I Only Played 3 Holes And Departed!!!

I've played this course my whole life. It was beautiful when it was deer track. I thought with no ownership it would be nice. Paid for 18 and the course was so bad I lost fairway shots. Granted it has been rainy and cutting the grass is hard, but they said they have not cut in 2 weeks.... I live right down the street and can find a day to cut the grass... dandelions everywhere, too. I think this was my last straw with this course. It has gone so far downhill. The girl in the club house was very nice. When we asked the guy for a refund after we only truly played 3 holes; he asked, "what's the problem". I could not believe it, and we only got a rain check for 9 holes.... take your money elsewhere and dont waste your time and balls like I did.

Played this course throughout high school, I don’t expect much from it, it’s got a decent layout and has usually been in decent shape. The greens are like putting on a wet mattress with burn holes in it. I don’t know if they cut the grass yet this year, dandelions everywhere including the tee box. Since it’s long it doesn’t dry out and has sitting water everywhere lost about 4 balls plugged in fairway or near green. Use to be a solid track for the money, now it’s not even worth your time

Stopped here to play a quick 9, please don’t do as we did. I played here a few years ago and swore I’d never come back, but after seeing some recent reviews I figured I’d give it another shot since it has new ownership.
First off they don’t treat the grass with anything! There were dandelions and other weeds everywhere, even on the tee boxes. Geese geese and more geese, with geese comes goose poop. The greens were in terrible shape, deep divots and burned out conditions. Some of the greens looked more like bunkers. The fairways were probably at least 3 inches high, you could easily lose a ball in the fairway between tall grass and dandelions. Spend an extra $5 and go elsewhere. Pace of play was our own pace, as we had no one else on the course with us.
The course was extremely wet, but with the weather we’ve had I’d expect nothing less. A dry course wouldn’t have changed my rating.

Greens were bad, fairways looked like ruffs, ruffs looked like a wheat field, took forever to find your ball everywhere!!! 2 guys and it took us 6 hours to play 18 with nobody in front of us, had a guy cutting flat greens but not the grass. Smh, I know we had a lot of rain but there is no grass cut anywhere

Worst golf course I've ever played in my entire life

While it’s no secret this course has seen better days, it does appear to be on its way up. The overall design has some great holes. The greens were ok, but admittedly the staff said they are a work in progress. While not perfect it is a fun track and trending in the right direction.

Very friendly staff - greens in great shape - farewares were a in it shaggy. Played 18 in 3 hours and 38 minutes 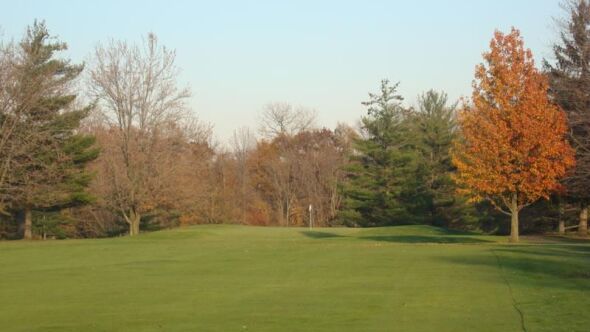 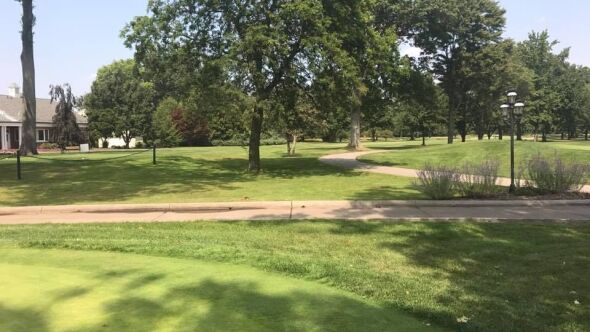 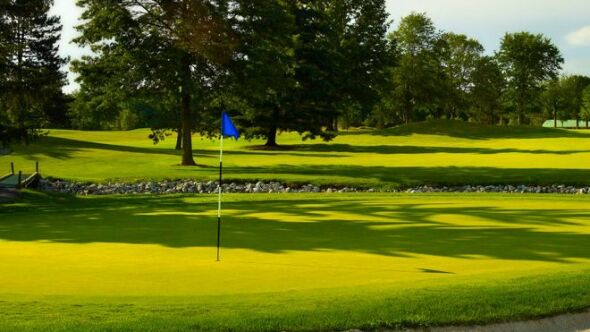 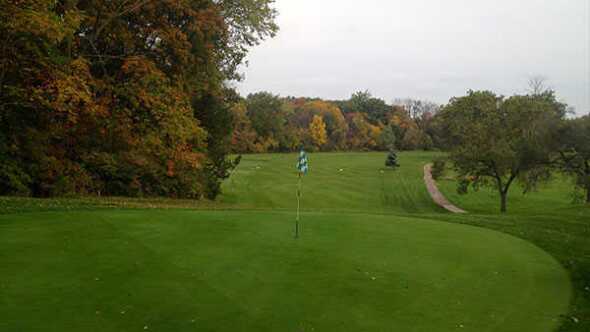 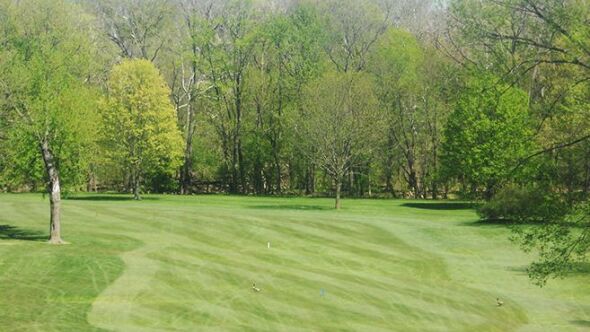 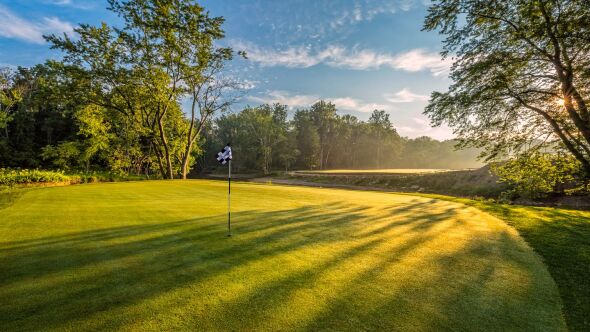 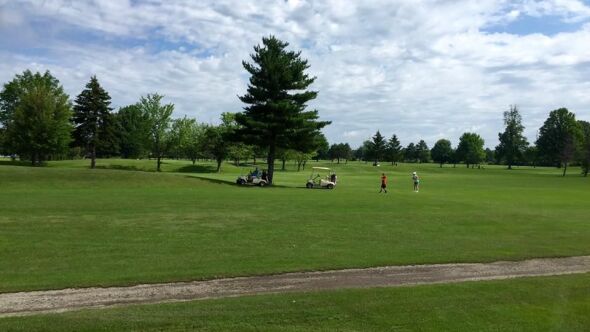 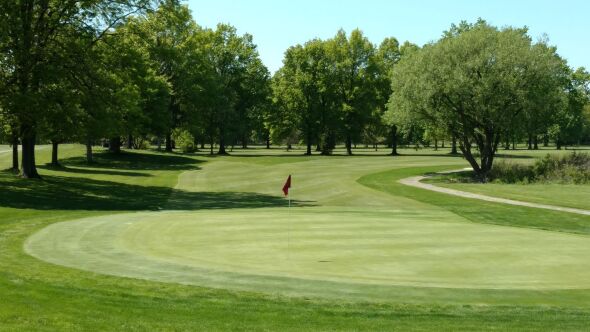 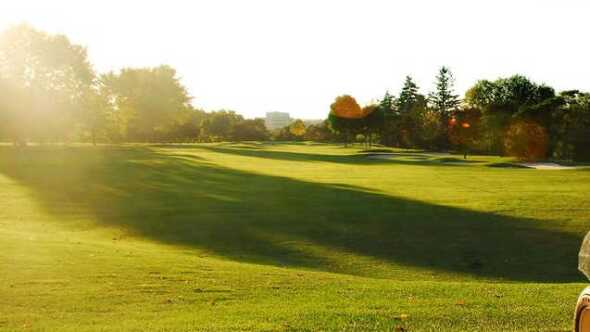 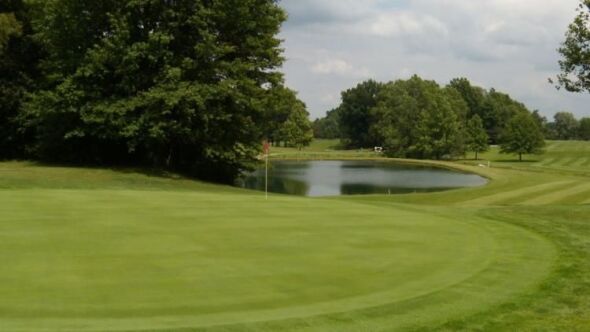 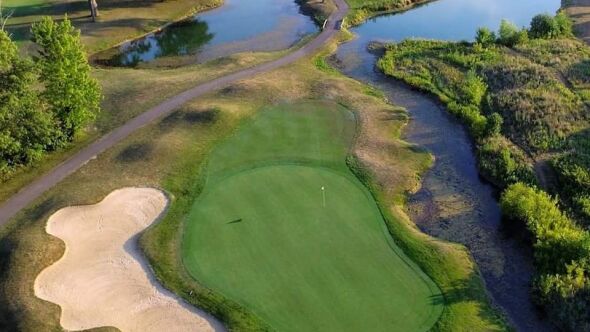 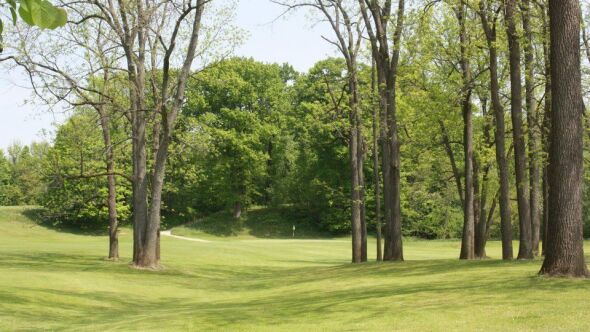 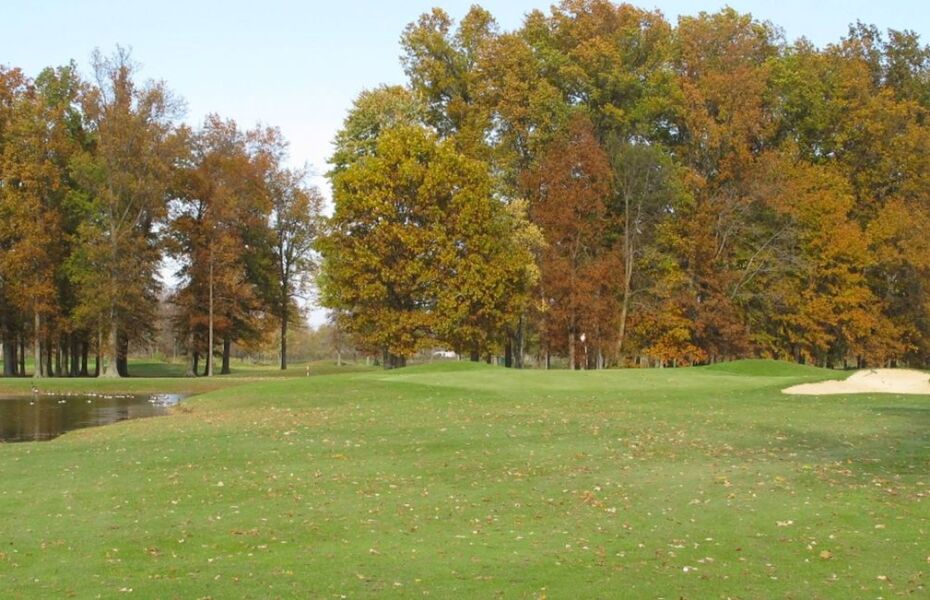 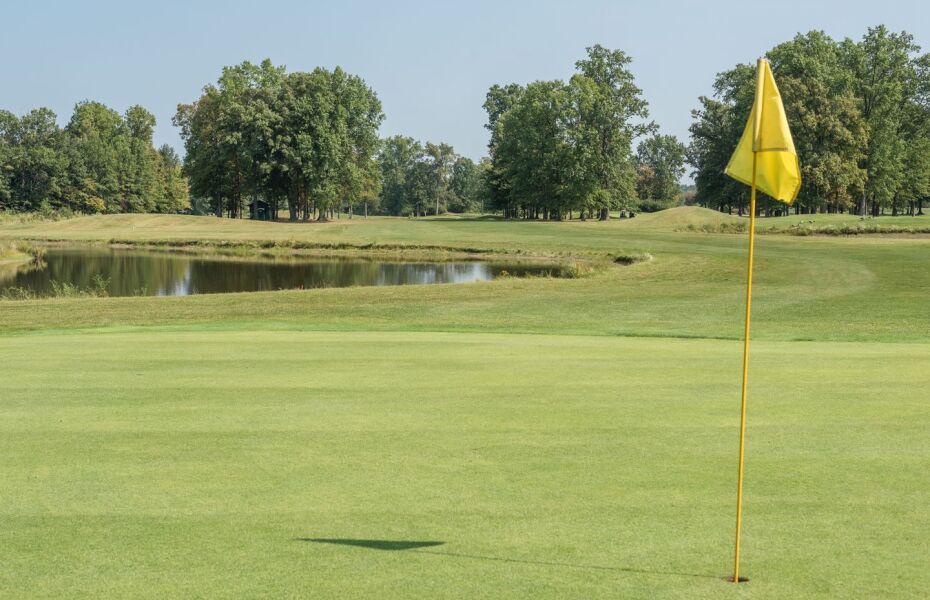 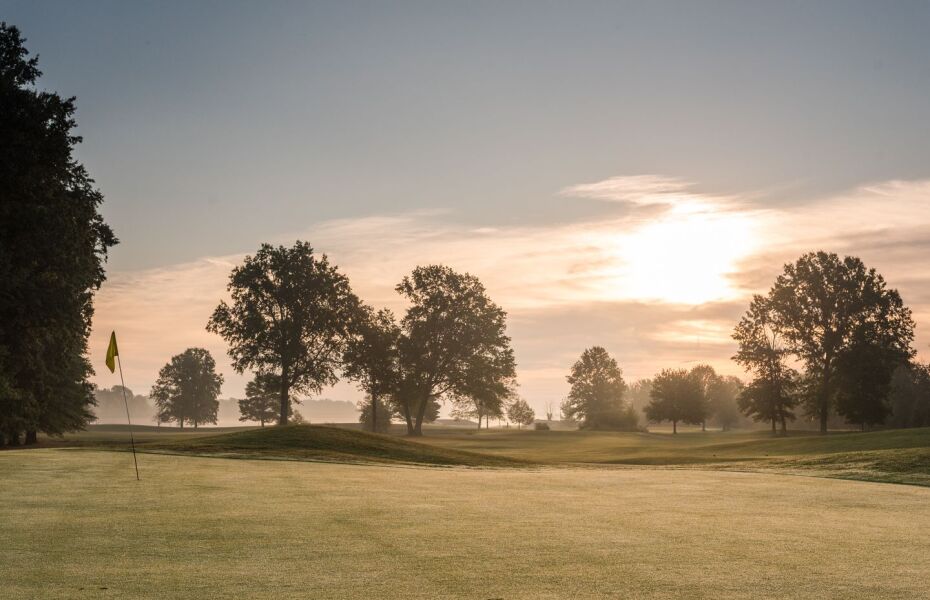 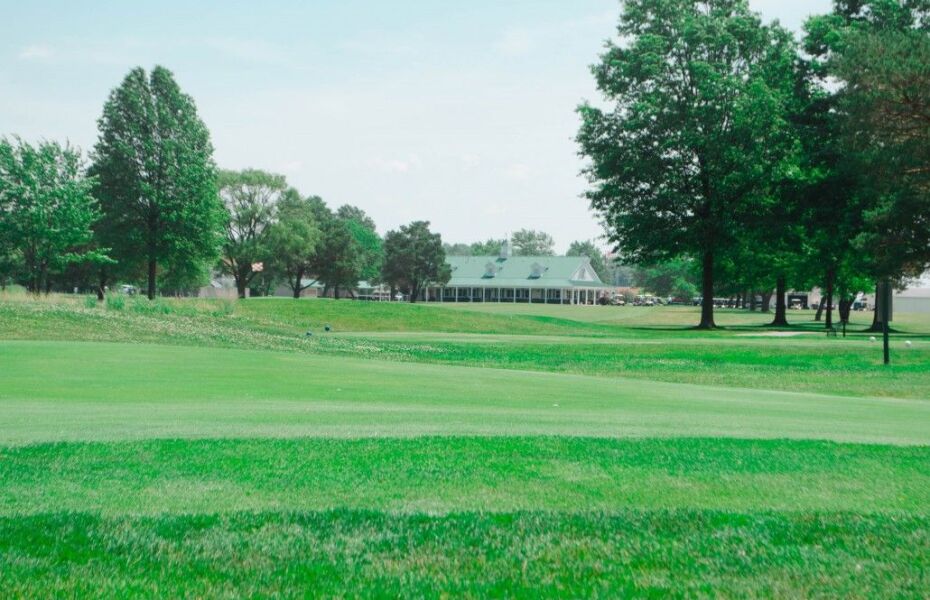 A view of a tee at Dragon Ranch Golf Club 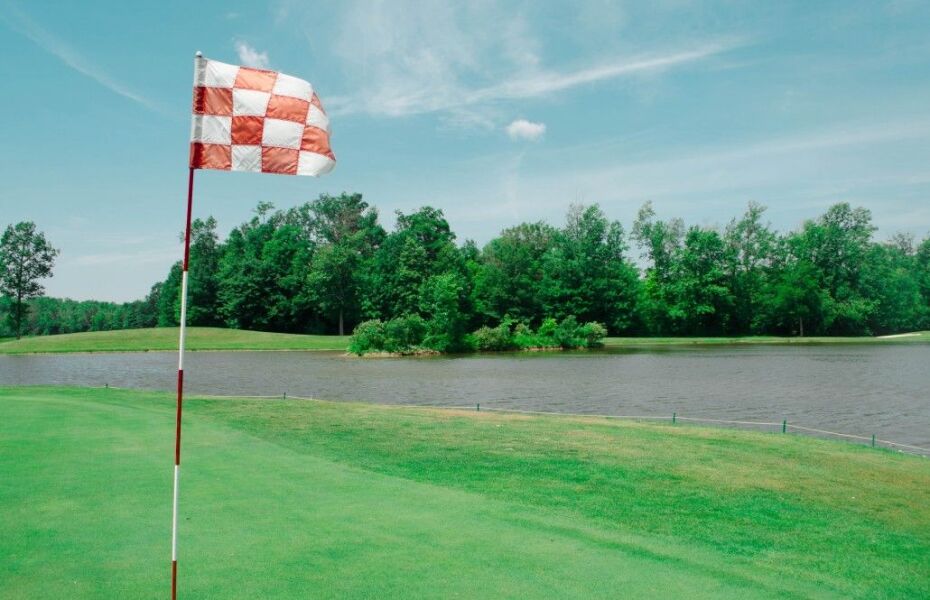 A view from a green at Dragon Ranch Golf Club 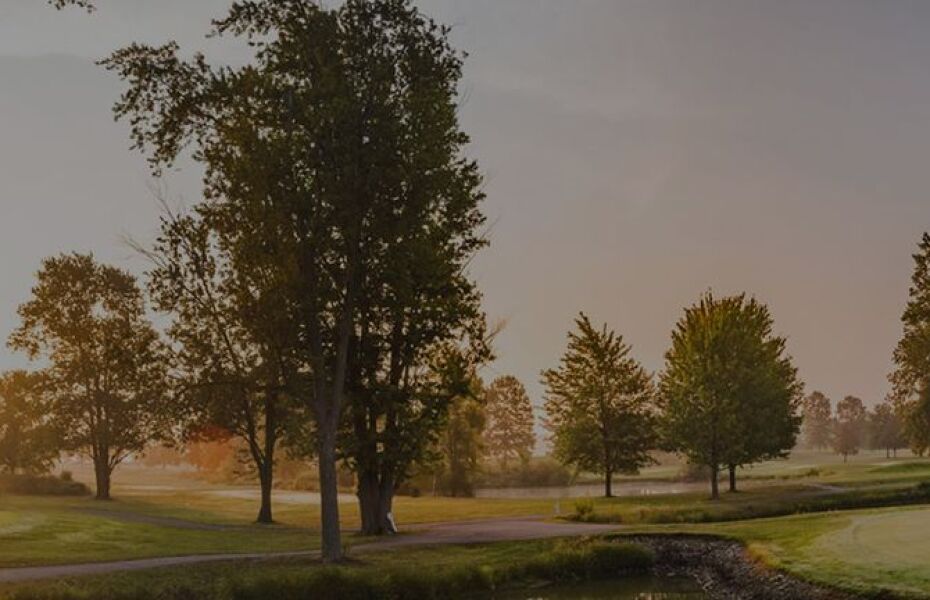 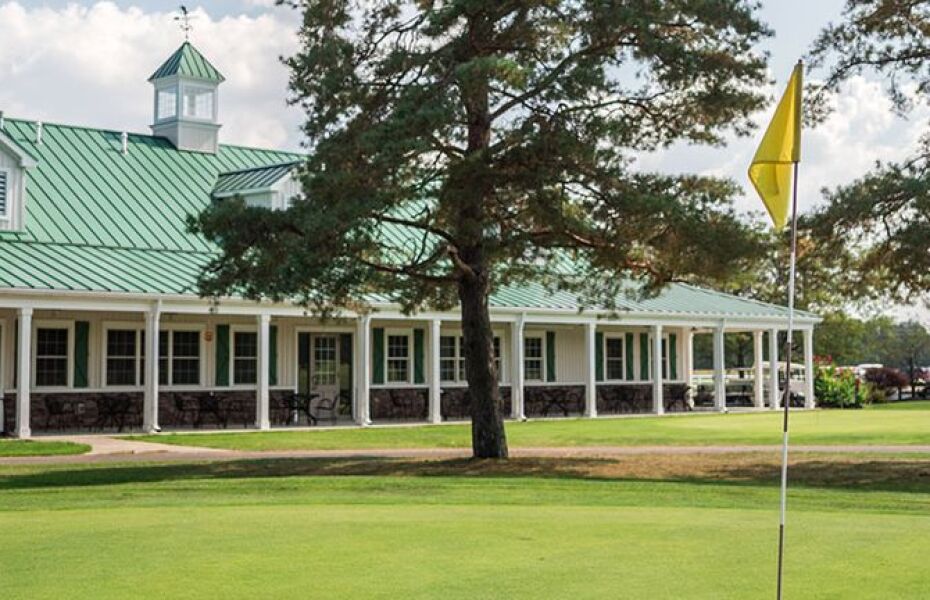 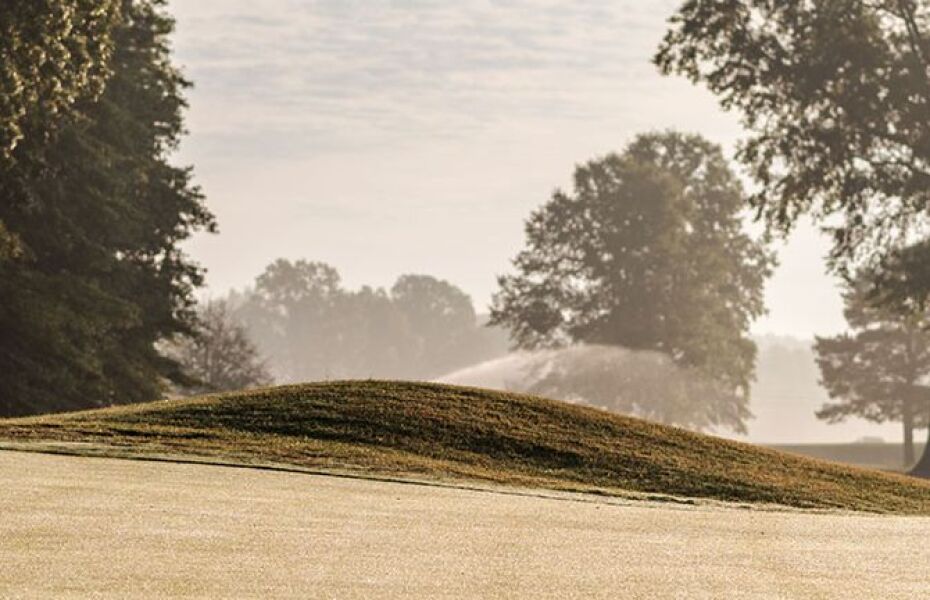 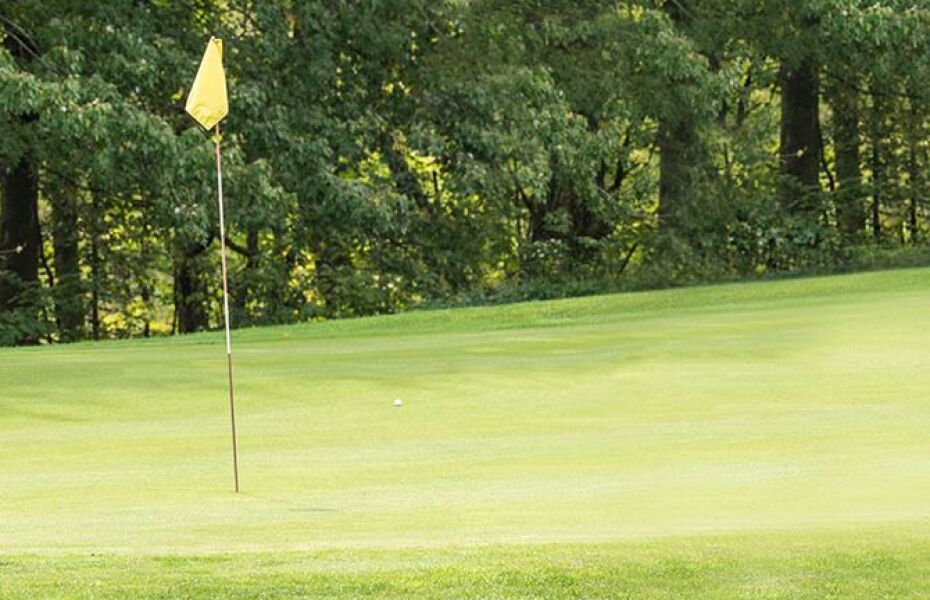 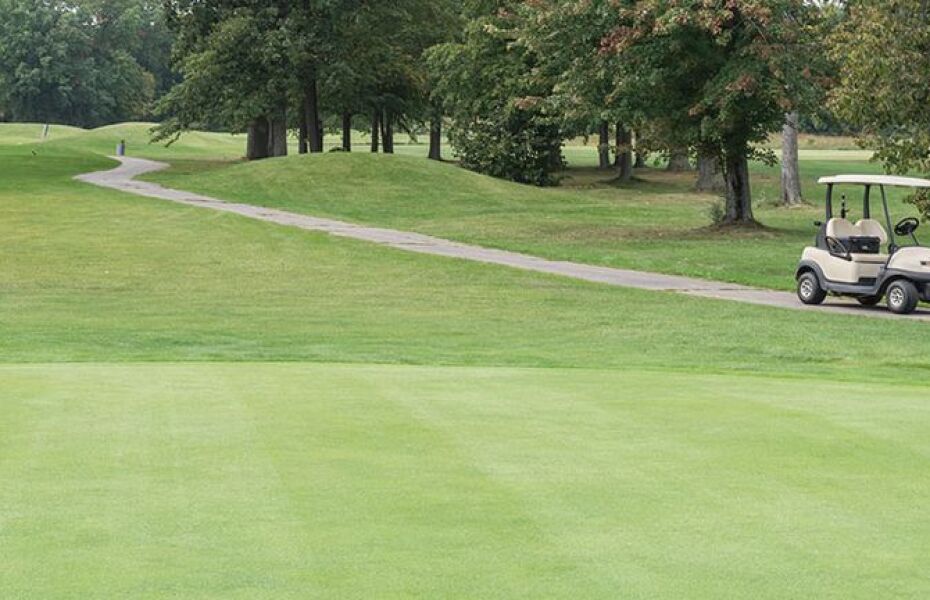 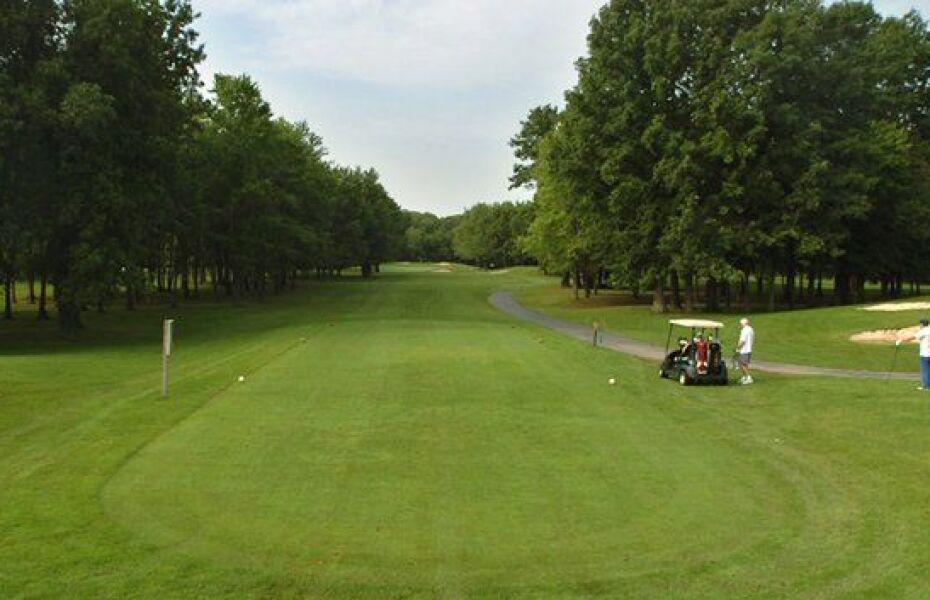 A view from tee at Dragon Ranch Golf Club 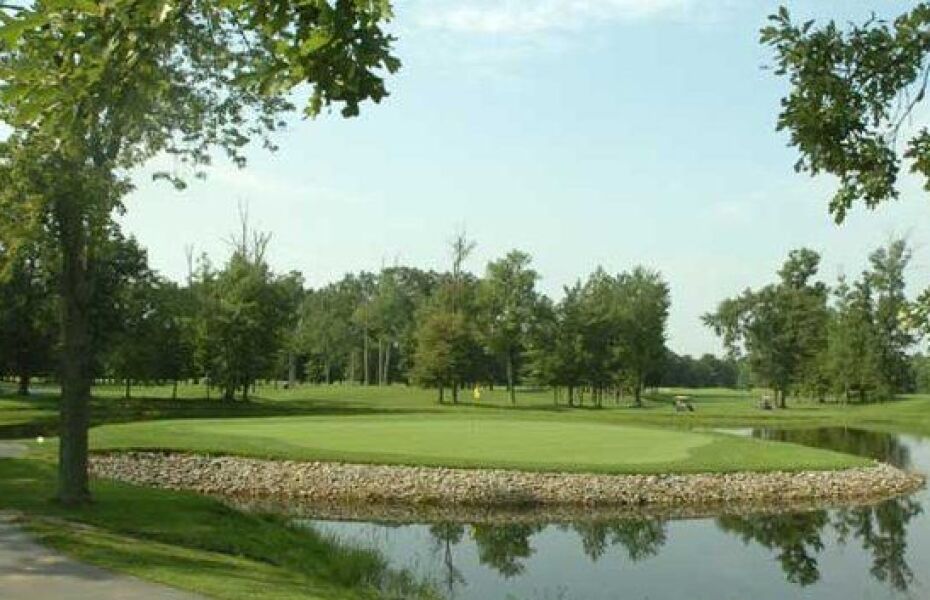