The Foxfire at Foxfire Golf Club

The Foxfire is the original course at Foxfire Golf Club. It was later joined by the Players Club Course in 1993. Foxfire has a classic design that is slightly less challenging than its sister course but no less enjoyable. The fairways are more forgiving but there are strategically placed bunkers as well as lakes and streams that come into play on a number of holes in order to balance the more player-friendly features. The layout is demanding but fair. The golf course's signature is the lengthy penultimate hole that measures 629 yards from the tips. This uphill par 5 requires a tee shot past a creek and then an uphill approach shot to a green that is well guarded by water on the right and trees on the left.

The 19th Hole is Great For:
Drinks 8
Course Challenges Include:
Bunkers 12
Undulating Greens 9
Narrow Fairways 8
This course/club is great for:
Locals 12
Playing Multiple Courses 8
Seniors 8
This Course's Location is:
Worth the Drive 12
Convenient to the City 10

The staff is rude and the course is simply terrible. I was informed that the course will be closing at the end of July upon completion of my round by a cart boy. I can only hope they use that money and fix the bunkers on Players Club. Foxfire as a whole has really gone downhill with the new ownership group and its so sad considering how great both of these golf courses once were.

Showed up and they told us we couldn’t use a cart. Which would have been nice to know before we showed up. Then when asked other options we had they were very rude and could care less if we left or not. We will not be back !

Everyone was out, so slow pace. I was a single, and stayed that way, so some friendlies let me go forward. The slow pace was ok for me, because the guys behind me were very slow. I could practice chipping while I waited for the guys in front to move on.. Still can't do it!!!!

too wet for a cart

after being quarantined for 6 weeks, sitting on my couch, I'm just not in good enough shape to walk a soggy course. Also, it's not well marked, so I got "lost" and probably played 2 holes in one. Had to quit after 9. Will work up to this!

too many folks out to enjoy it. starter pretty flexible, so that lots of doubles went out and play slowed down A LOT

spectacular weather, glad to be out

escaping the quarantine is reason enough for celebration. the course was not crowded at all, the greens were fast, and the fairways were in good condition. The bunkers were a mess, but that seems to be SOP here in Ohio this spring.

Not bad for July

Course is in decent shape for dog days of summer, cart paths need a bit of work, greens were above average but full of ball marks, some tee boxes were bare, but not a bad experience. Greens rolled true and there was a cart girl out on a Wednesday. Overall a 3.5/5, would go back for the price

Dont bother playing this course, even if it's free. Fairways are gone, sand traps are gone, tee boxes are the same. Greens were ok, surprisingly because the way the rest of course was. No ball washers anywhere, such a great layout, it's a shame this course is going out of business. I say that because of the conditions, nobody is doing anything to the course.
What a shame

Course conditions resembled an inner city public park. The "fairways" were not at all distinguishable from the rough and consisted of crabgrass mixed with dirt patches. The tee boxes were the same, and some of them (whites) were literally just the tee box markers stuck in the fairway. I would not pay $30 to play this. I would not even pay $15 to play this course.

busy Friday afternoon, so slow play, no starter, groups created and dissipated. offered play through, though.

Me and two buddies played here on June 29th. The greens weren't bad but the bunkers were straight dirt. After playing behind some very slow players we were told to pick up the pace of play by a staff member. We informed the staff of the players in front but they did nothing to address the problem.

Overall the experience was less than satisfying and I would not recommend the course to a friend.

Bunkers were dirt, no sand. Greens and tee boxes were hard. Meh

One of the worst courses I've played.

There was no first cut. It was a crabgrass riddled fairways with the first cut/rough being 8 inches tall with mounds of dead grass everywhere. Carts were junk as well.

Course had our reservation cancelled.

We booked a 10:38am tee time on a saturday for 3 people. The next day, our reservation had been mysteriously cancelled and no one seemed to have any idea how it happened. The available registration for that tee time was then open and priced higher than what I had initially booked it for. Seems to me that we got bumped to get a higher paying foursome. Not thrilled.

I enjoyed my round at this golf course. The course was maintained and staff was friendly! I would definitely recommend this course for the average to intermediate golfers, as this course is open enough to score low yet challenging enough to bag a couple boggies. I plan on playing this course again this summer and possibly catch a few good "hot deals".... 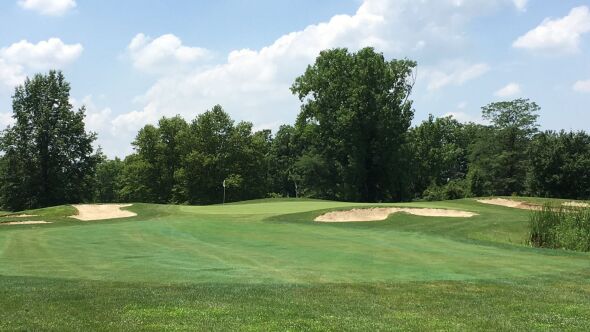 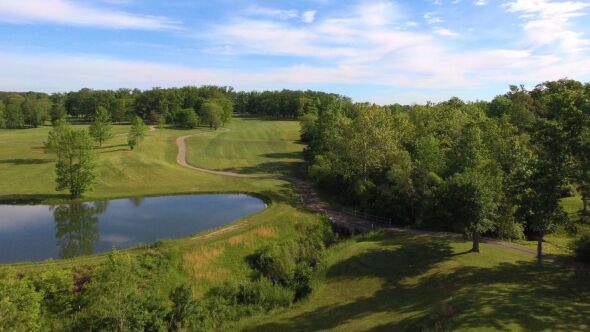 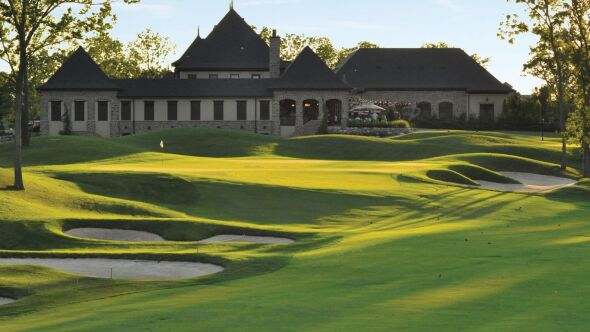 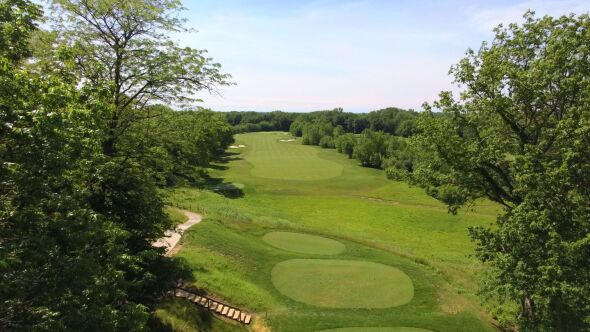 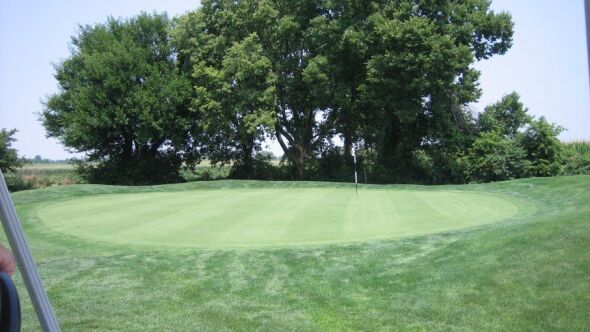 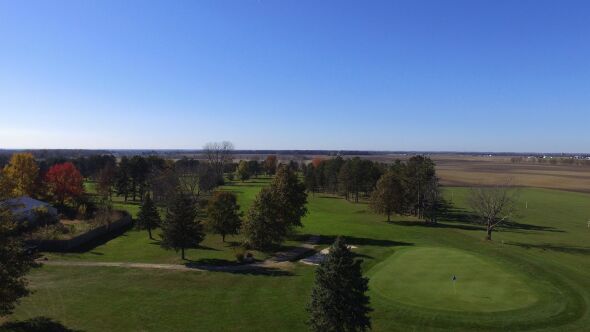 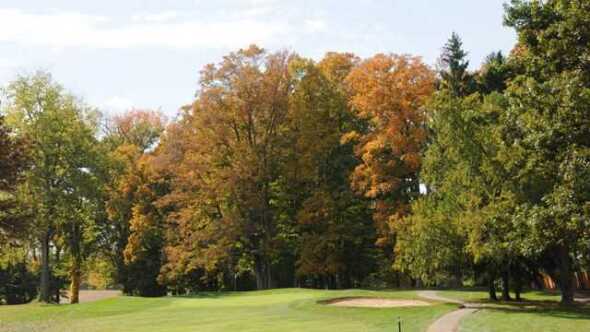 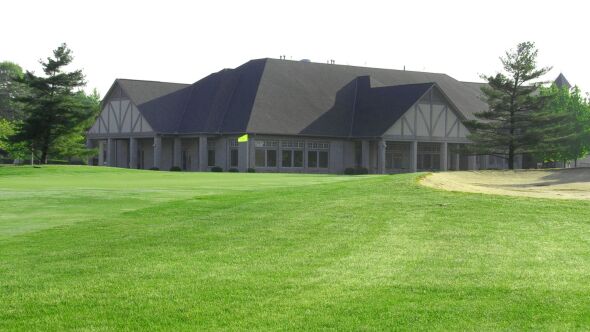 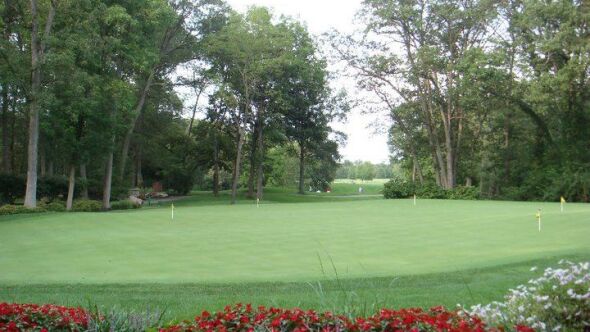 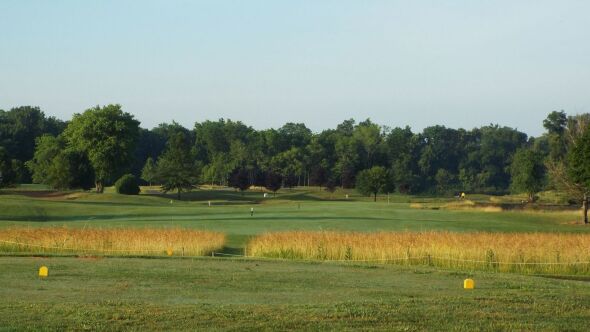 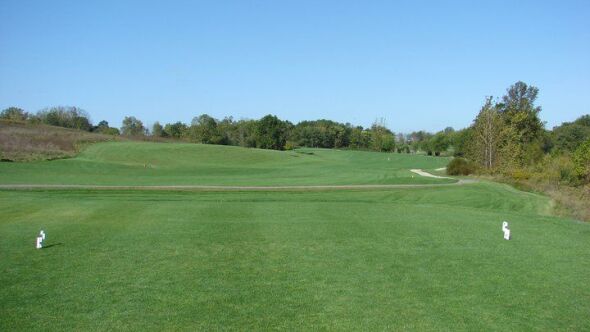 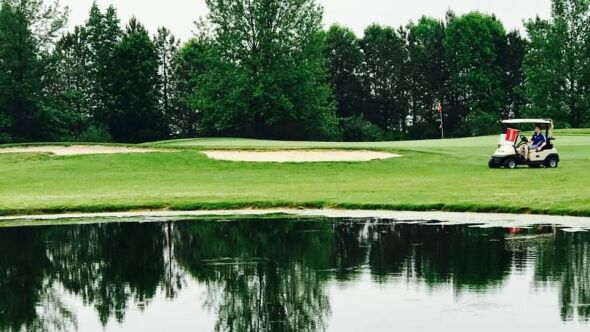 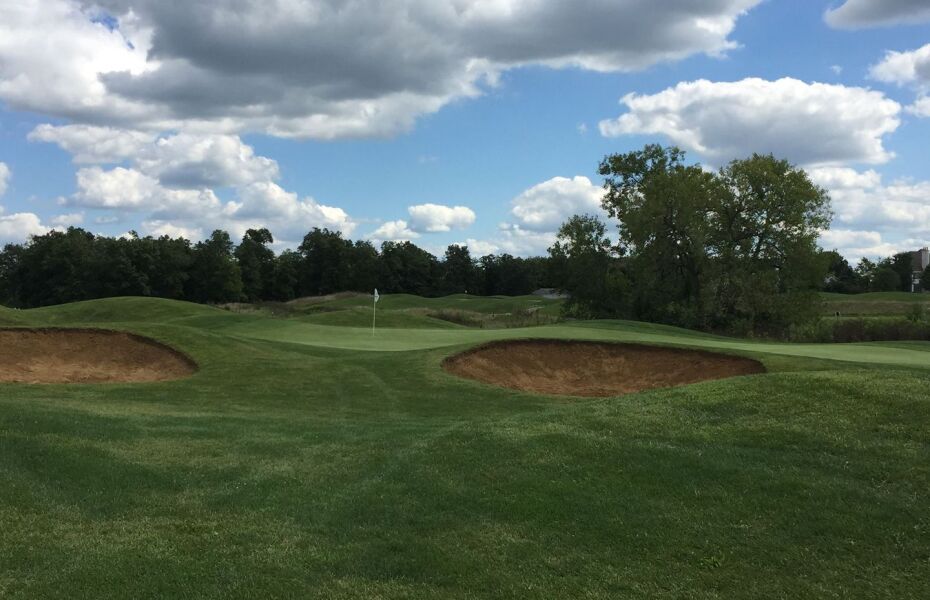 A view of a well protected hole at Foxfire Golf Club. Foxfire GC 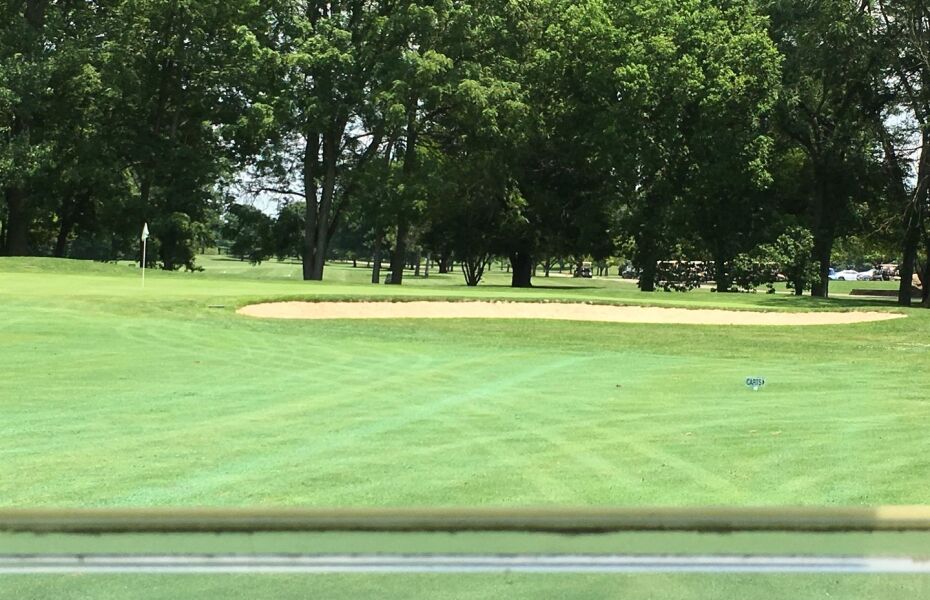 A view of a hole at Foxfire Golf Club. Foxfire GC 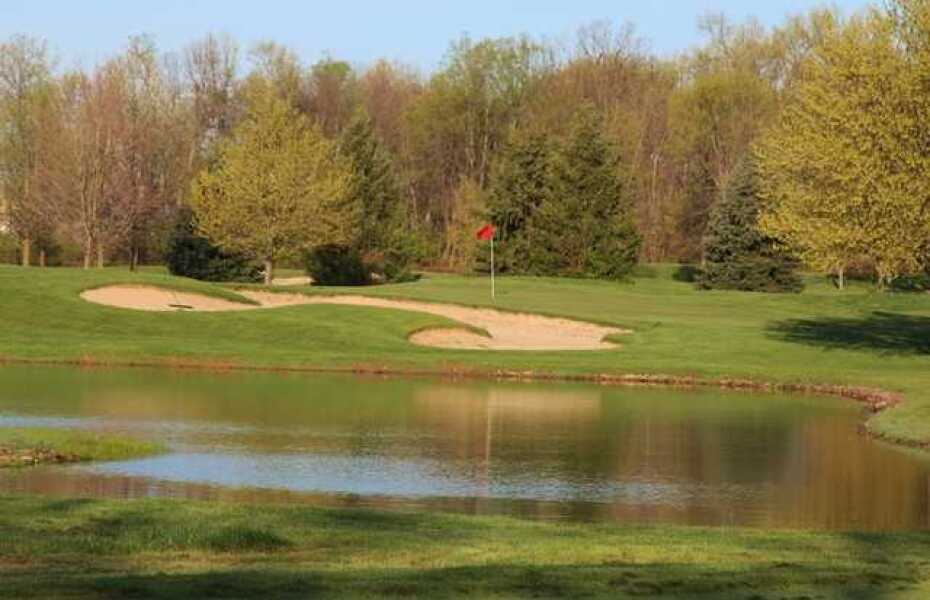 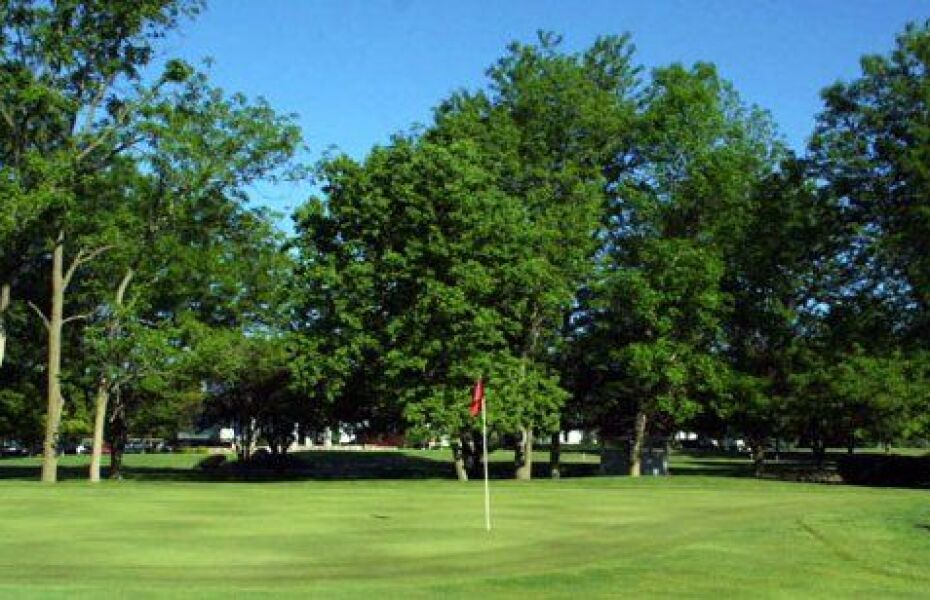