Gilbertsville Golf Club is a public, 27-hole layout in New Hanover Township. The holes are divided into three different nines called the Red, White, and Blue. The nines sprawl across the rolling hills of Montgomery County, which is most apparent on the most challenging of the three, the Blue Course. The Red and White, the club's original 18 holes, have a more traditional layout while the Blue Nine, which was added 30 years later, is more modern with rolling fairways and large, undulating greens. Surprisingly the Blue is the shortest of the three golf courses but it feels longer due to the constant up-and-down. Golfers will encounter a number of tricky lies on this nine and there is also water coming into play on nearly every hole.

Nice course to play, it’s usually in good condition and the greens are enjoyable. course layout is not challenging. good for the money. perfect for a casual round with another player. tee boxes are in good shape. 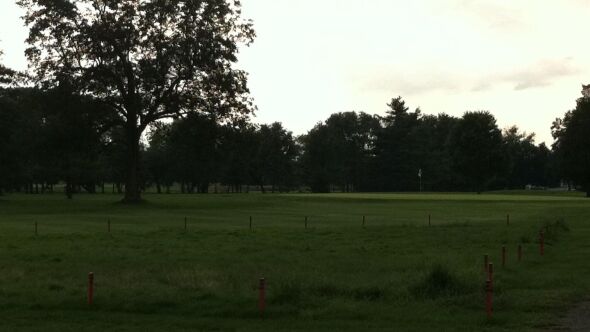 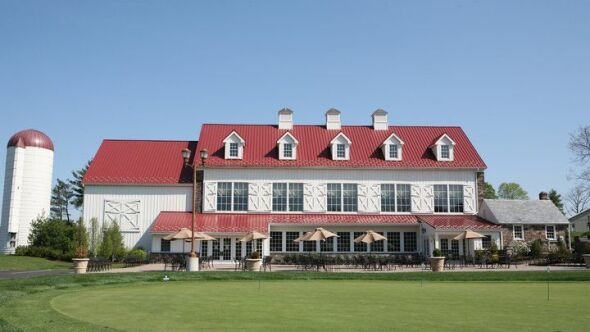 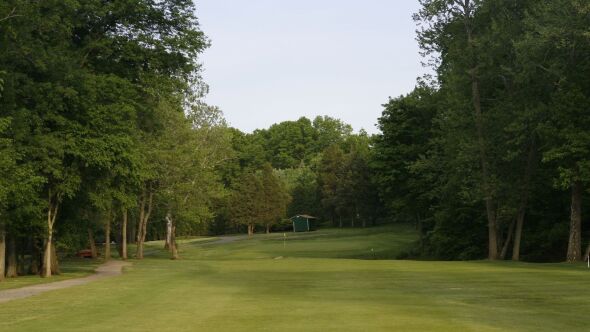 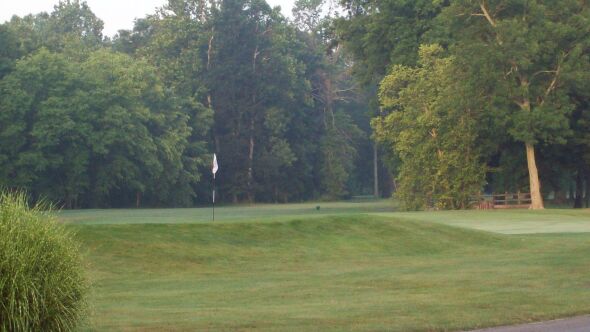 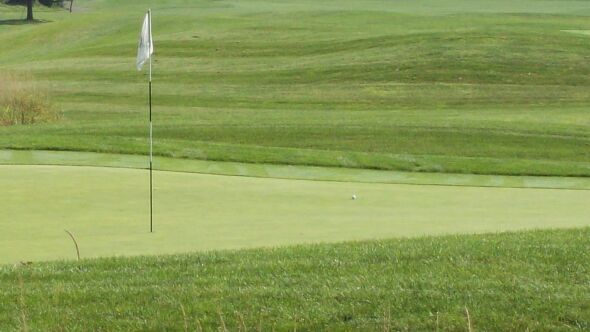 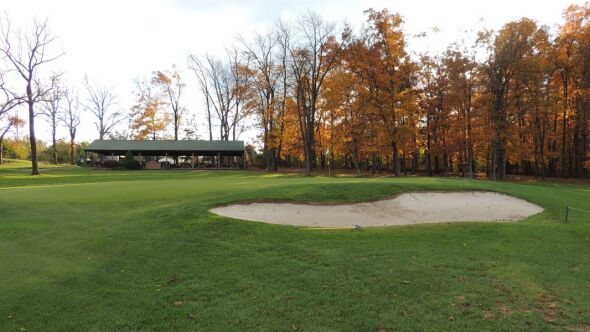 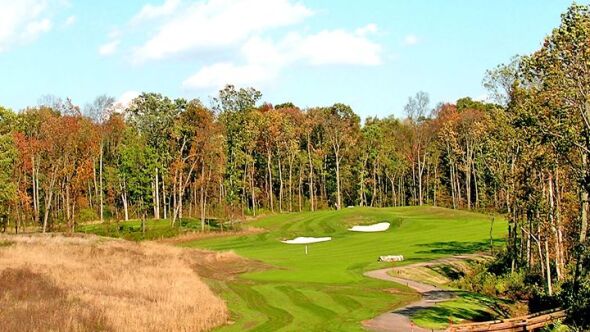 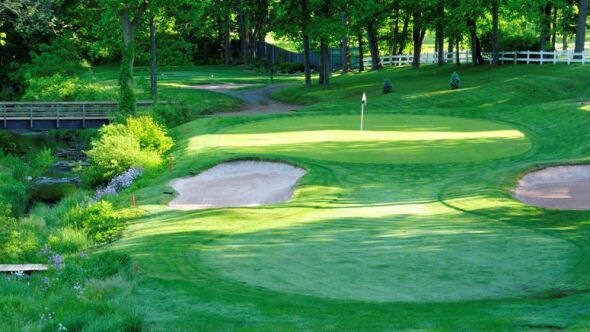 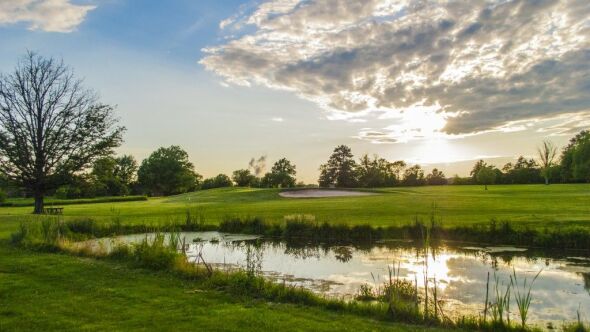 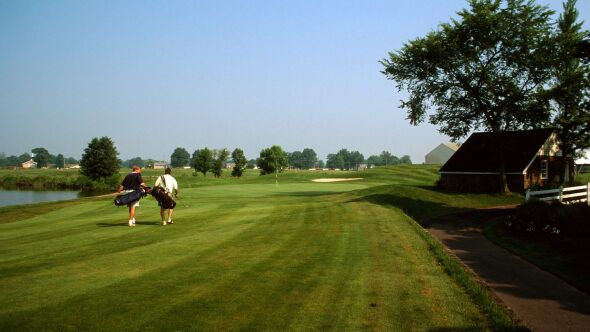 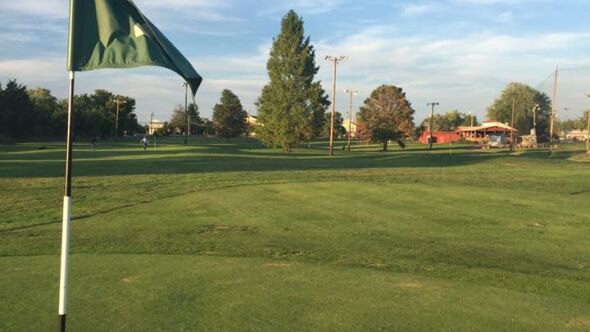 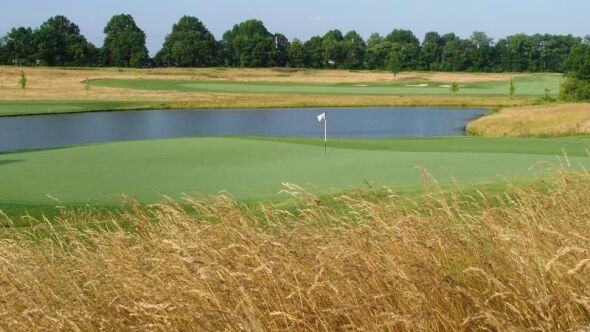 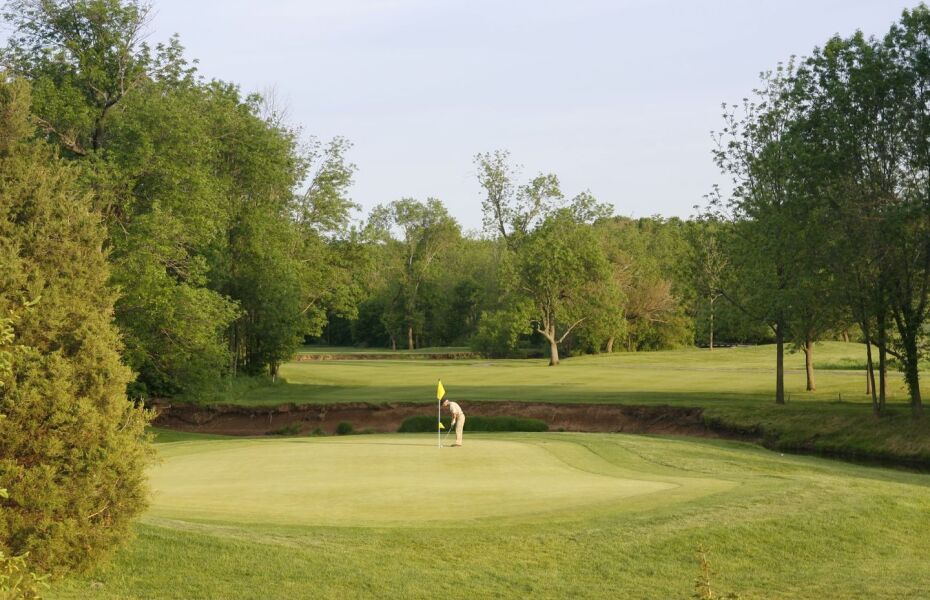 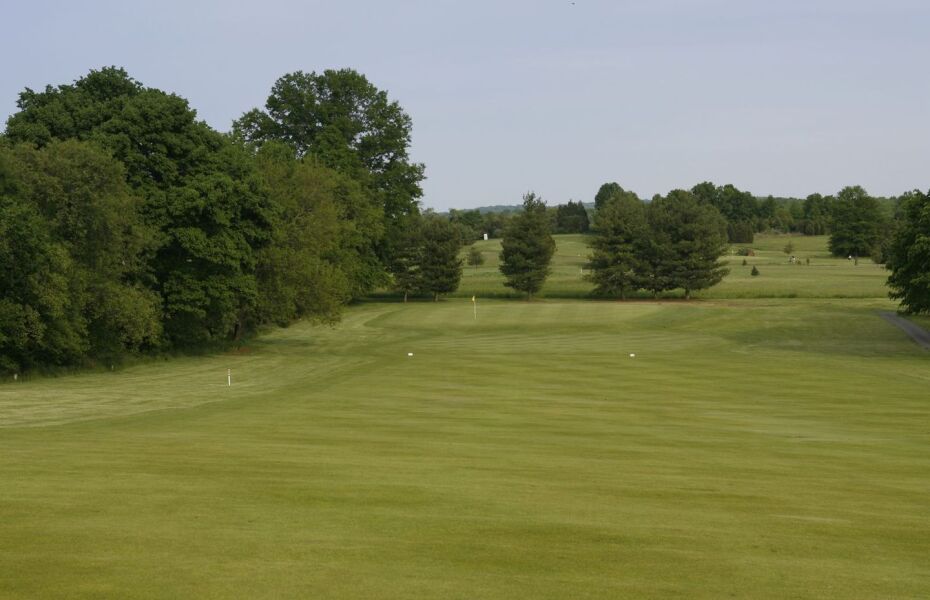 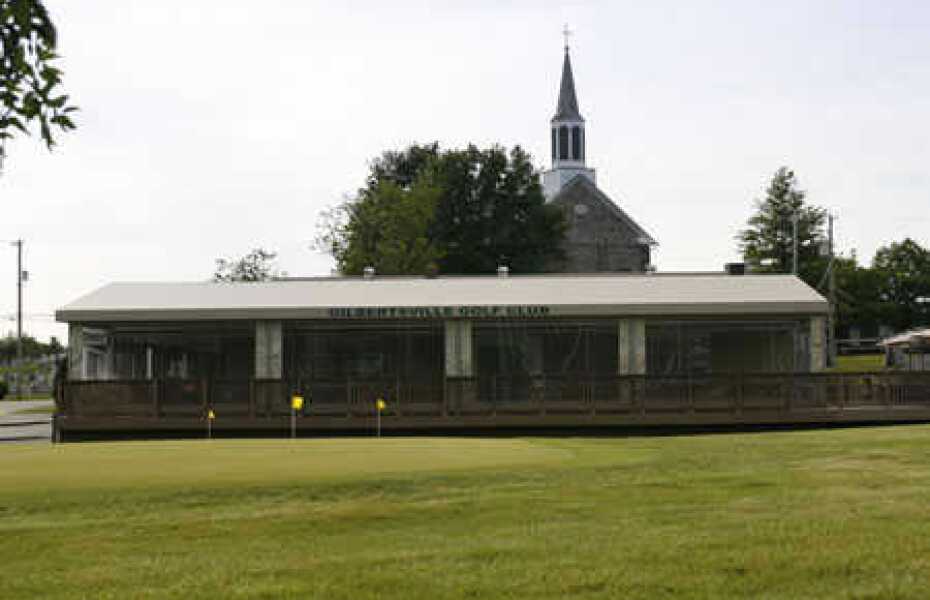