every tee was bunched together and moved forward while some were not even on a tee box it made me feel like I was starting off in a drop zone...maybe I am ;)

The last time I played this course it was in very bad shape but there was some improvements , I like the layout , good price and very friendly staff

Course is getting worse

I hadn’t played here in several years. Booked an early morning tee time and somehow found myself bevind TWO walking foursomes. The tee boxes were really poor and the greens were really bumpy and inconsistent. I can’t believe how much this course regressed. I would not recommend.

Last played NV over 10 years ago. I got a cheap Hot deal and decided to give it a try again.

The people were friendly and helpful. The tee boxes are in need of TLC. Fairways were in good shape. Bunkers were okay, had sand in them, so that's a bonus.

The greens were recently aerated, and to say your ball bounced while putting on them is not enough to describe how putting was. I think they should of rolled the greens after aeration, but it is what it is.

Overall, i would come back again with a good deal on Golfnow.

Course needs love all t boxes are hard and not alot of grass. Greens need some love also. Hope the can keep improving the place

We didn't know that the greens had been aerated recently. Putting on a waffle surface probably add 10 strokes to each players round. There was a couple playing here for the first time, they didn't get favorably impressed.

New To The Area

Based on previous reviews of this course, I wasn't expecting much. I was pleasantly surprised. Although the course was very wet from all the recent storms, it was very playable. Greens were very soft but true. Had to wait for a few shots but overall pace of play was fine on a busy Friday afternoon. Paired with two great guys which made the round even more enjoyable. Will play here again.

u584369909
Played On 09/10/2021
Reviews 1
Skill Intermediate
Plays Once a month
I Recommend This Course
3.0
Verified Purchaser
Previously Played

During these tuff times you have to be a little understanding of conditions of a golf course. That being said, all the rain and bad storms we have had the last couple of weeks I thought the course held up pretty good. Yes I know the tees could use more seeding and the greens rolled, however overall we enjoyed the day.

For the amount of money a tee time costs compared to other courses in the area, I can't recommend Neshaminy Valley. The course layout, with some exceptions, is pretty boring and the design as well as conditions don't make for a great round. A number of holes are confusing to tell where the green is on your first play, and others have blind tee shots with danger that is impossible to avoid without having played it before. The greens were extremely slow, and a few of them were dead and dried up for large sections of the green. Many tee boxes were completely bare with ground that was somehow both muddy and extremely hard. I said the pace of play was average, but the front 9 took about 2:45 which is awful but then the groups in front cleared out and the back took about an hour which salvaged it.

Bunkers were in very good shape, which is usually not the case for a public course with upkeep issues, and all staff on the course were very nice. I liked the little bushes dotted around the course which added a little extra danger to avoid. The par 5 running along the creek was a nice hole.

I liked the layout of this course , it was a lot of fun but the greens were the super slow , they could definitely use a ranger

The layout is nice but that's where it ends. Greens are awful abs hairy. You have to smash a 8 ft putt to get it in the hole. I played once before in April and was trying to give it a 2nd chance but i won't be going back until at least the greens start to get better

Right in the woods plenty of wild life and great scenery

I played this couple years ago, and all I could remember what’s the worst greens in the world, and really bad cart paths. When I played today I was expecting the same thing. To my surprise, the greens were actually a lot better, but still very slow and fluffy. The car pass we’re still kind of in a rough shape, but overall I think they made some good improvements on the grass. Some tee boxes are pretty bare 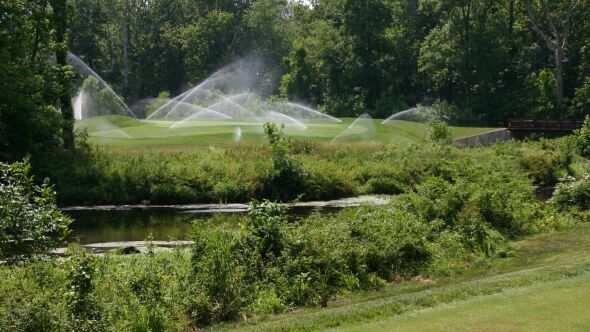 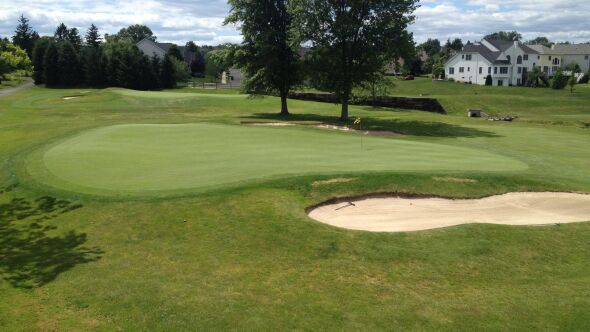 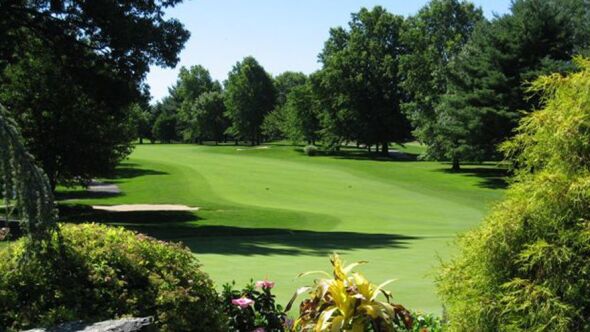 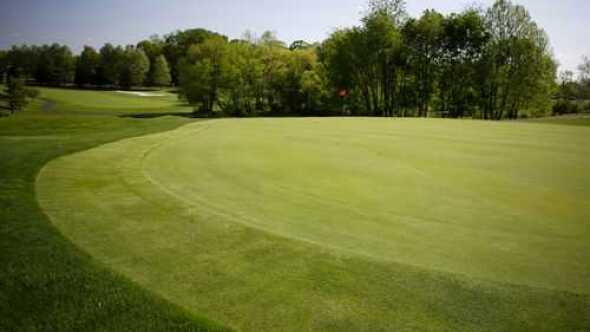 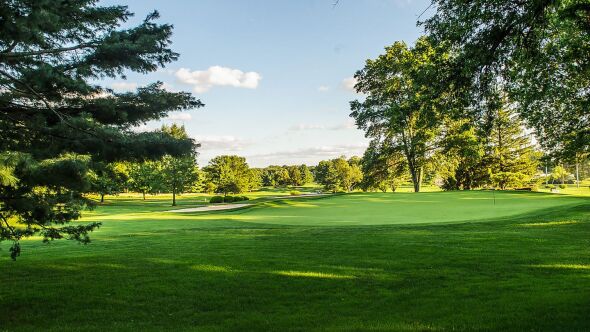 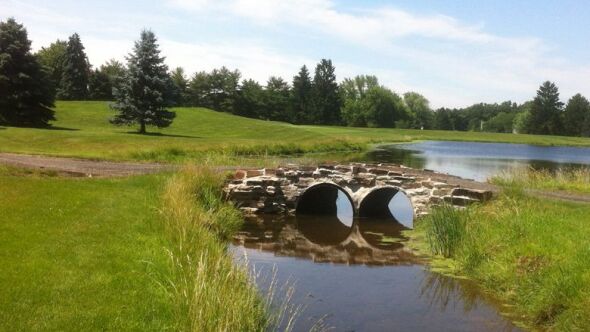 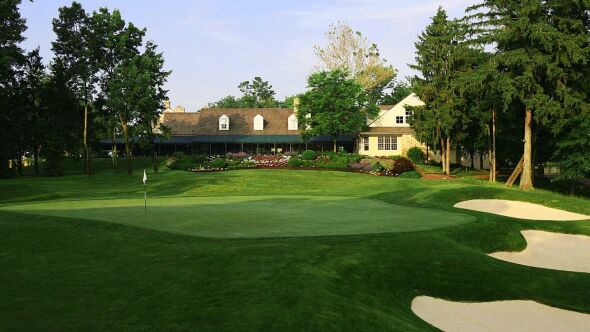 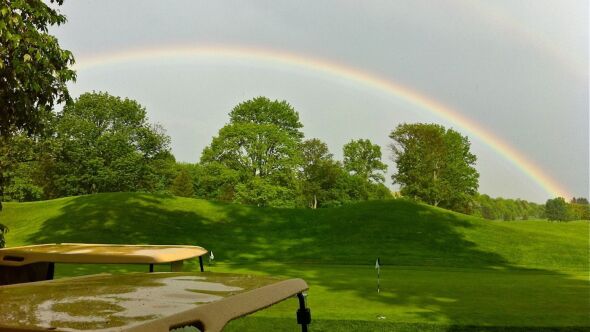 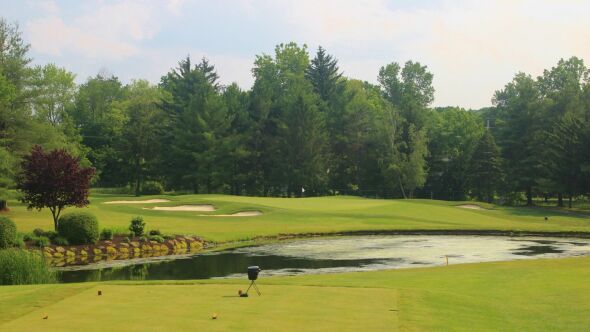 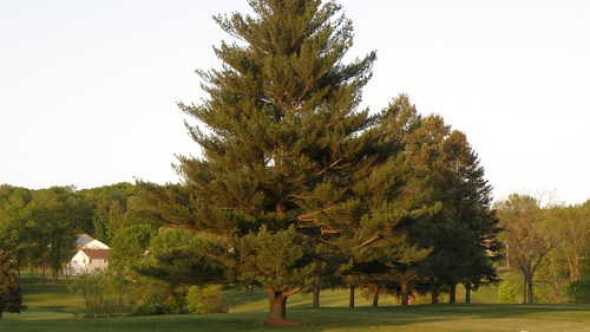 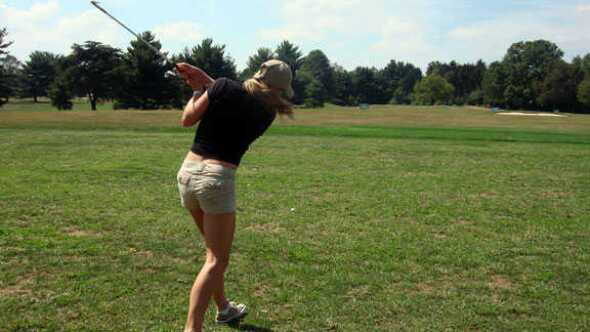 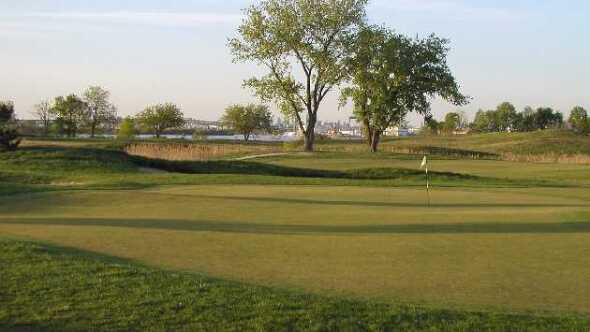 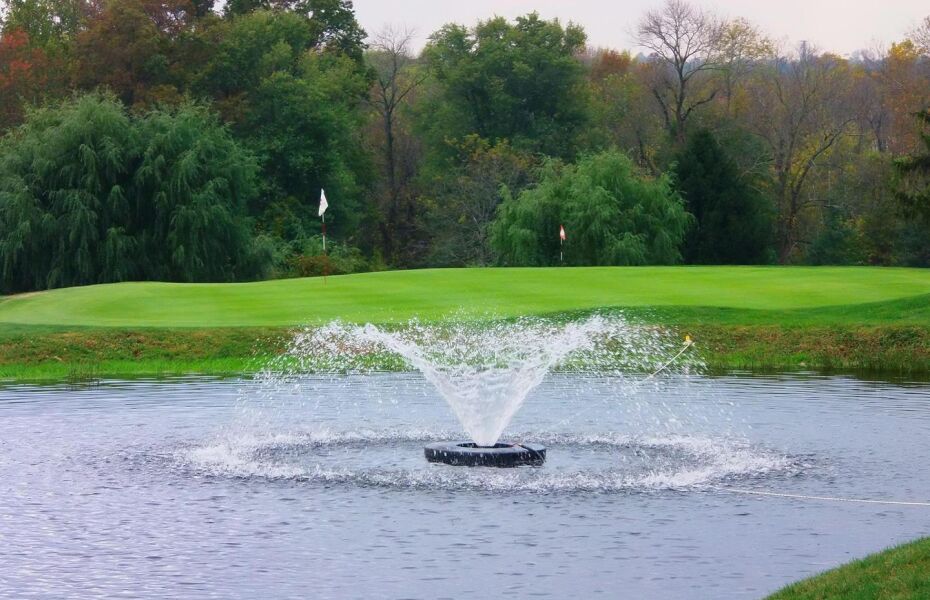 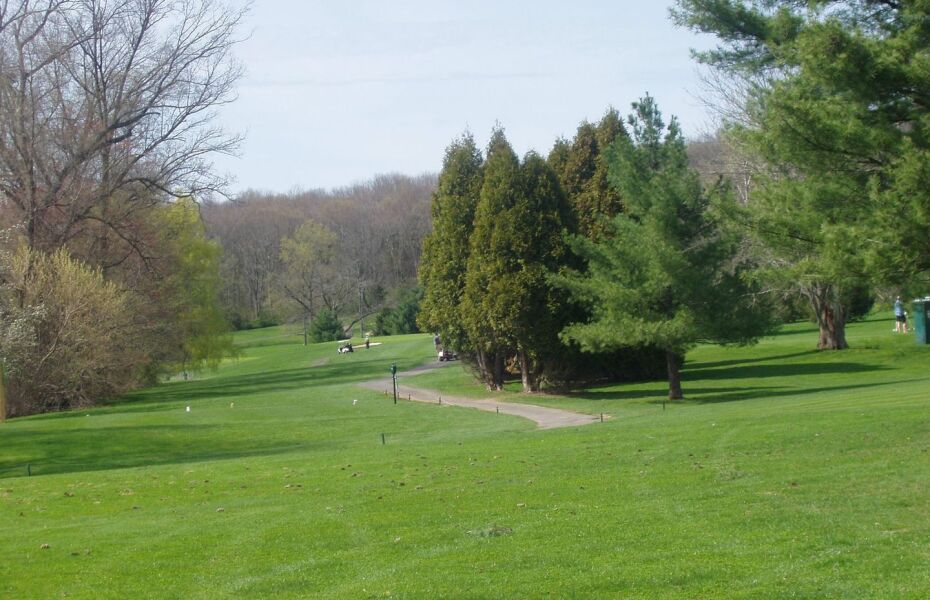 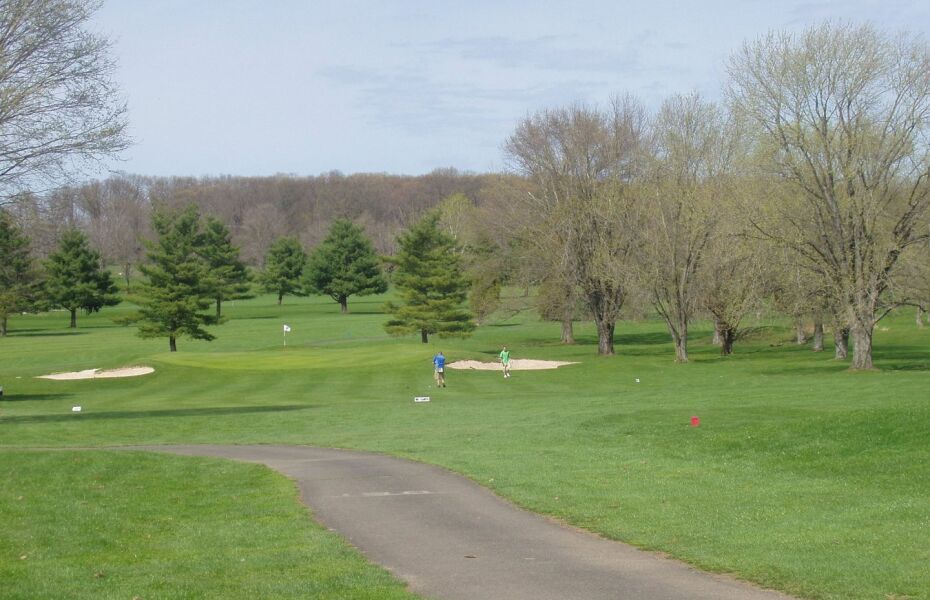