Beware the bumpy cart paths! The paths are in bad shape with many large roots pushing through the paths. Some spots are real back breakers. The greens were hard and rough. Can't remember the last time they were aerated.
Sand traps are either full of water or muddy. Need to add sand.
Liked the back nine better than the front but both are nice layout. The weeds have really taken over and seemed like more weeds than grass, but still spring time.
Shame to see a nice course in disrepair.

Greens are hard... and I don't mean difficult

The city-owned municipal course lies within the footprint of Fort McClellan, near Anniston.

This is a very walkable course, with the only noticeable elevation change occurring while climbing the par-5 fifth hole on the far end of the property.

This is an interesting layout, with some very well-designed holes amidst some monotonous ones. An aqueduct runs through much of the front nine and the holes criss-cross it, making for a couple of intriguing holes, particularly the par-4 second and par-5 eighth. The second hole tee shot entices you to aim over the trees to the left and attempt to shorten the hole. After taking this route, I would suggest only the longest hitters try it. Why? Even if you get through, if you don't get far enough toward the middle of the fairway, you will encounter a severely-short-sided second shot. A 5-iron down the fairway is the prudent play, setting up a better angle on approach to a three-tiered green guarded by bunkers. Player's tip: Do attempt to cut the corner on the eighth and the par-4 17th. There is significant reward for pulling it off.

The conditioning of the course varied throughout. The first fairway was immaculate, as was the 14th, 17th and 18th. Most of the other holes, however, looked like a closely-mown yard. Although I can't confirm, it appeared that maybe the sprinkler system, or at least parts of it, weren't working properly. There were isolated pools of water throughout the course and I noticed the maintenance staff appeared to be working on it.

I much preferred the back nine to the front. Much better holes. The four-hole stretch across the road (Nos. 9-12) is tough. Position off the tee is a must.

My biggest complaint about the course is the driveway-hard greens. I consider myself a better-than-average ball-striker and I did not get a ball to hold, except for a gap wedge from 105 yards on the first hole, and a 64-degree wedge from 65 yards on the 18th. I did not repair a pitch mark all day because there were none. Once I realized that I was going to have to play to the front of greens, and in some cases just in front, and let balls feed in, I enjoyed the challenge of playing a different style of golf than I am accustomed.

The bunkers were very consistent.

Cane Creek has an above area practice area with two putting greens and a nice chipping area. The range, though a bit claustrophobic, had a variety of targets, including small-target nets.

The course offers $10 Hot Deals through Golfnow. For that, I wouldn't hesitate to check it out. Not sure if I would pay rack.

Staff great, maintenance mower on #1 fairway during peek play (9am) held up play. No starter and overall condition of course 5- on scale of 10. USGA flag on mast weathered and very unprofessional.

It had rained an awful lot that week, so it's somewhat understandable but the course was soaked. It just didn't seem to drain very good. My playing partner hit a shot into the middle of the fairway and had to drop, the ball just disappeared. The lady in the pro shop was very short with us but I later heard her be very friendly with a man I assume is a member, that she referred to as "Dr."

I booked a tee time and upon arrival was told they had not received any notification of my reservation. I was told I would just have to jump in where I could. There was 13 carts teeing off on the first hole and the course would not allow anyone to start on the back even though there was no other players on the course other than the 50 or so in line to tee off on the first hole. I didn't actually see the course condition but other players that day were complaining and said it was in terrible shape. I will not be going back.

Thank goodness for good greens. Greens are much larger and in better shape than the ones I normally play. Fairways were like a hay field, bunkers had no sand and tee boxes were so hard it was extremely difficult to set a tee in most cases. Happy I didn't have to pay the normal weekend rate.

We played two days in a row and enjoyed the golf. Course design is great and allows for many options on playing from the tee. Overall course condition was average but the layout made up for it. Will go back. 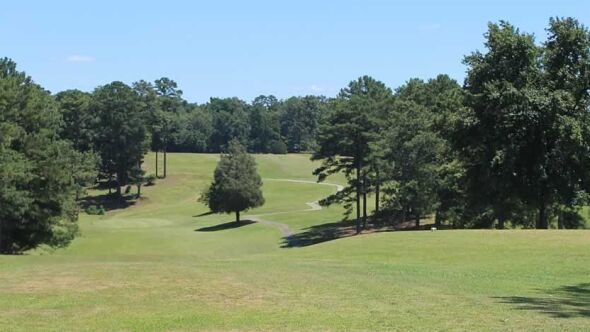 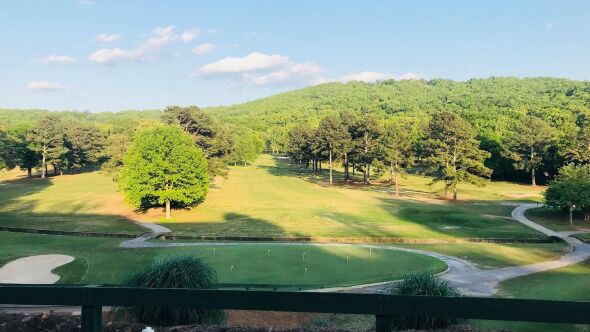 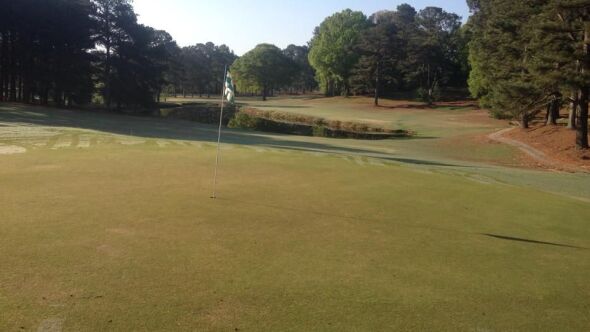 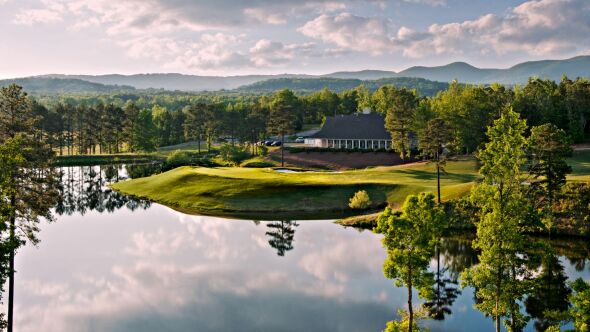 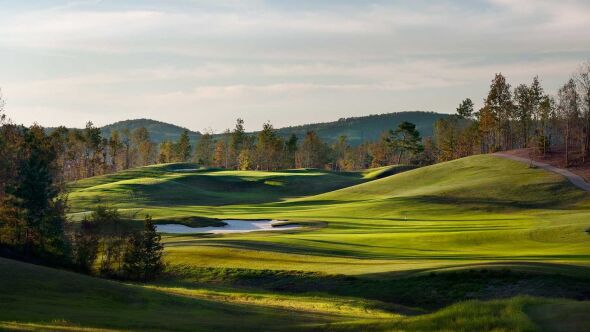 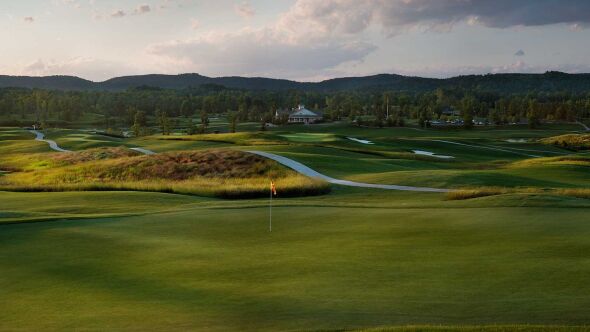 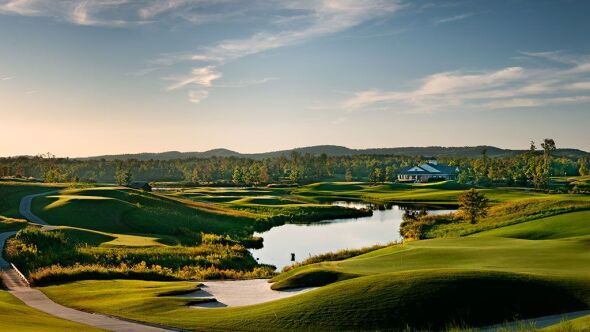 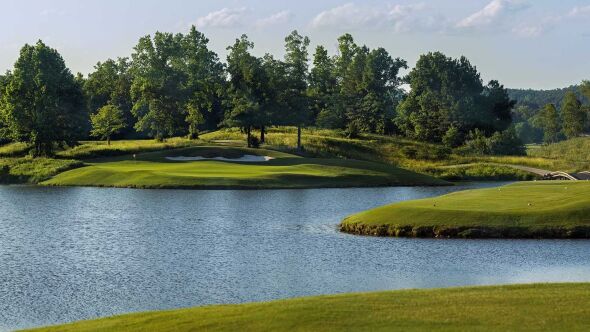 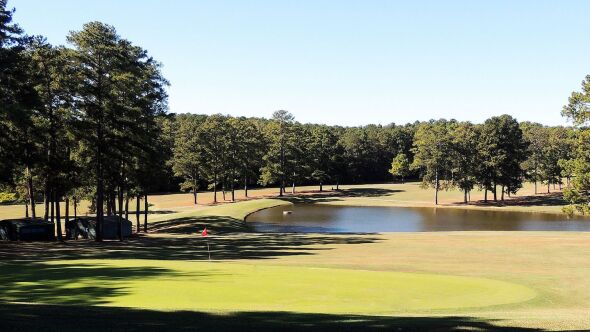 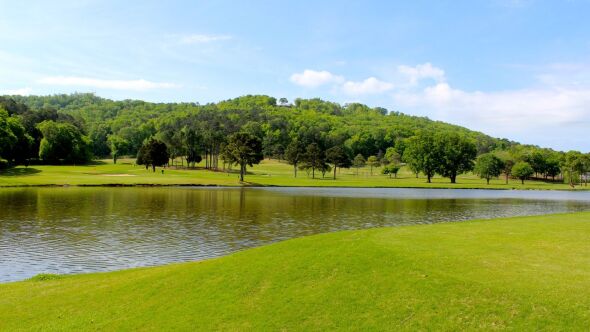 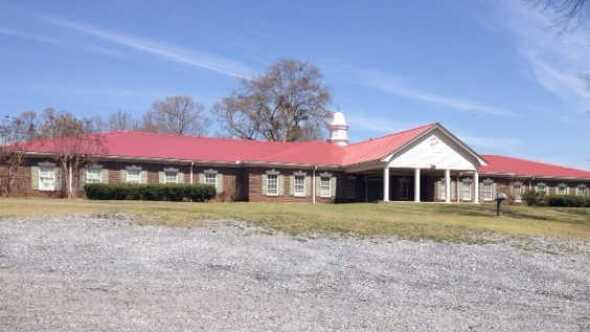 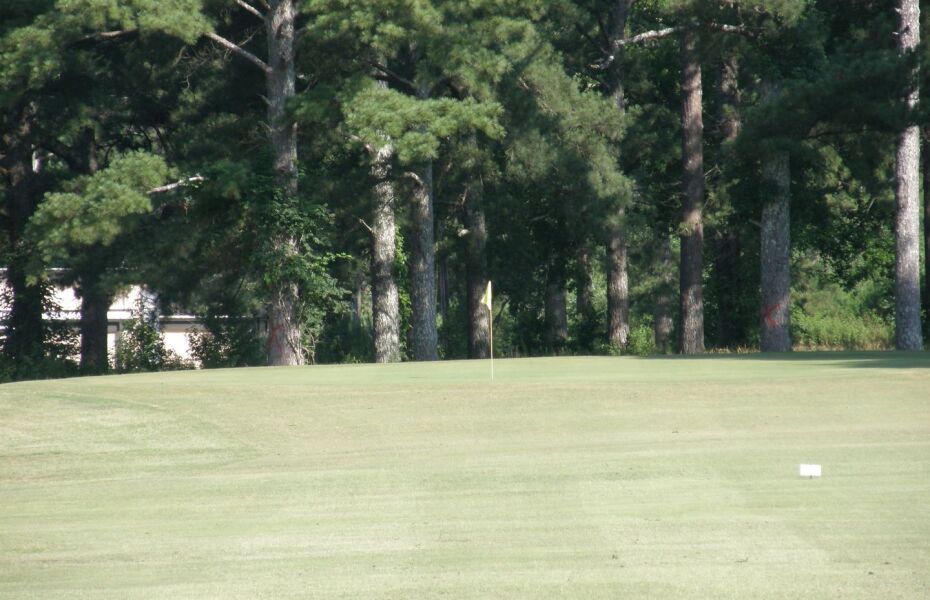 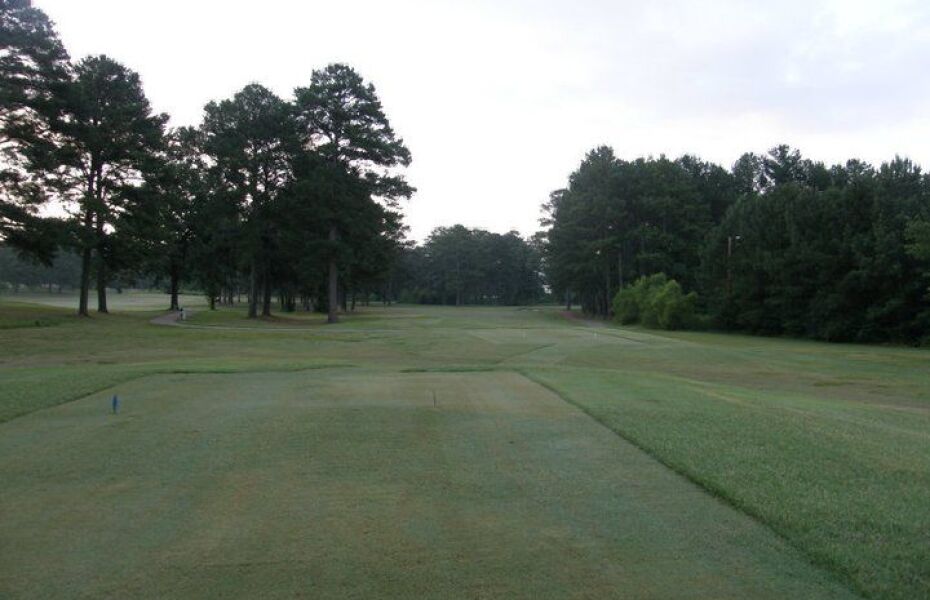 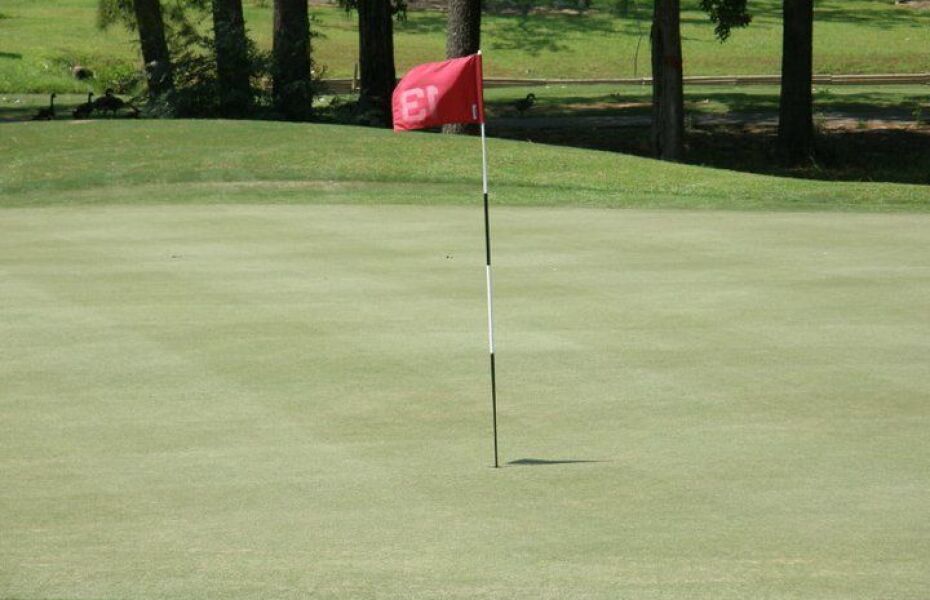 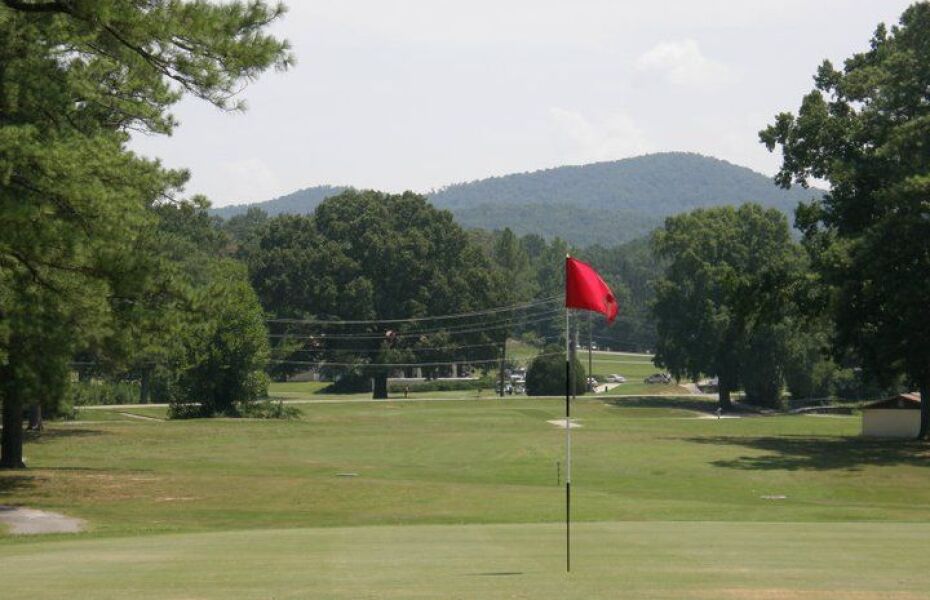