“May the tradition continue”

Huntingdale would be quite familiar to Australian readers as home to The Australian Masters and the famous yellow jacket. Greg Norman won 6 Australian masters, I wonder if he would swap all of those for one of the Green variety. Sigh.

Like Victoria it is set in suburban Melbourne in a middle class suburb and there are car repair shops etc that surround the property. Metropolitan GC is also next door.

A long course it is typical of the Melbourne sand belt with undulating fairways, and amazingly bunkered green complexes. The par threes are exceptionally tough - hit the green or expect to be in a deep bunker.

Today sadly the 2nd was out of play but there was a replacement par 3 19th hole that was a very acceptable hole in its own right.

I played on a hot day so the course staff had set the greens at a slow pace to protect them. This threw me off so As a result didn’t have the best day on the greens.

Compared to other courses on the sand belt that I have played HGC required the most accurate tee shots - fairways not as wide as Victoria or RMGC. The first is a tough dogleg left with a bunker in the RH landing zone and there is added pressure of being in full view of the pro shop and bar!

The 11th was also an excellent long par 4 with bunkers both sides of the fairway in the landing zone. Take them on with the big stick or lay back and hit a long iron in. Several nice short par 4s are also part of the layout. Take your thinking cap along! 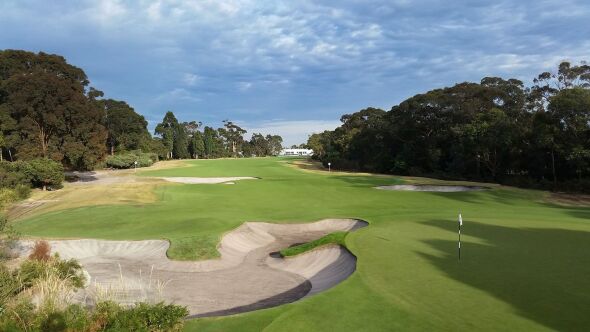 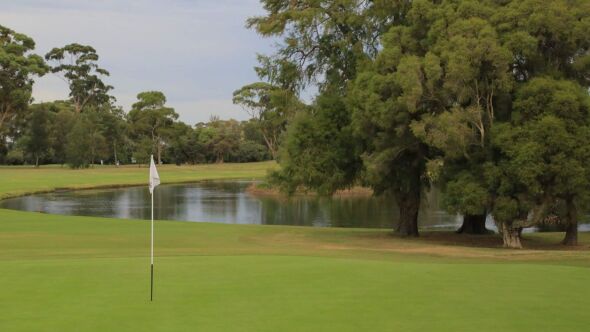 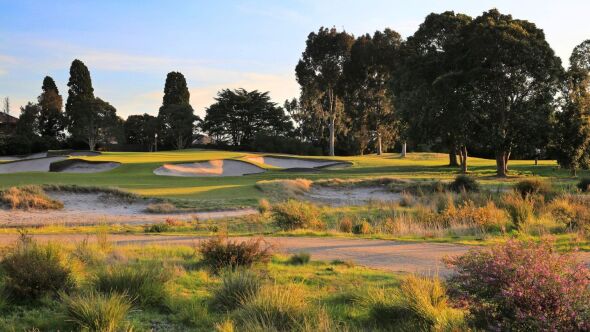 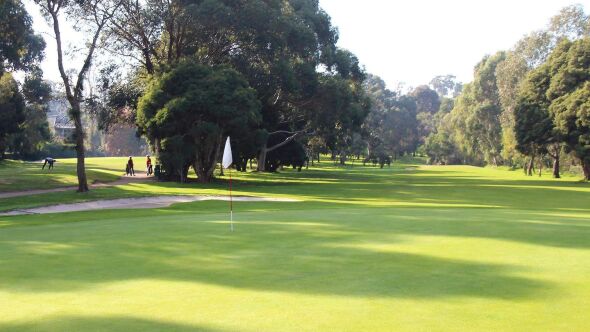 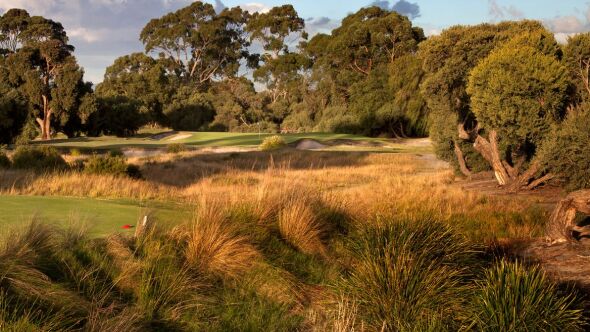 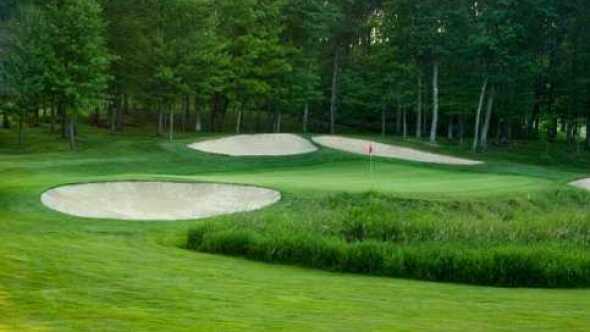 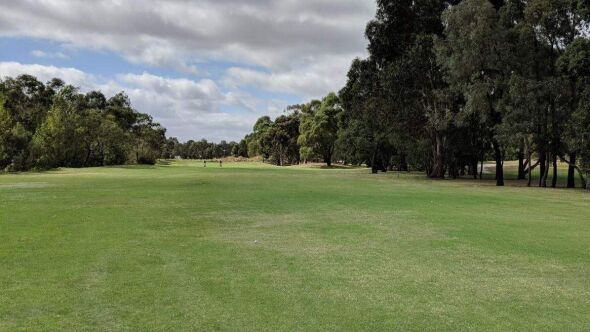 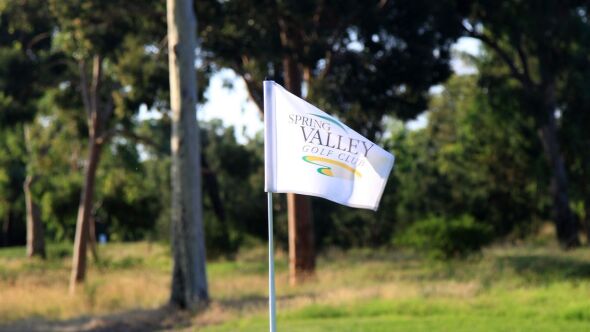 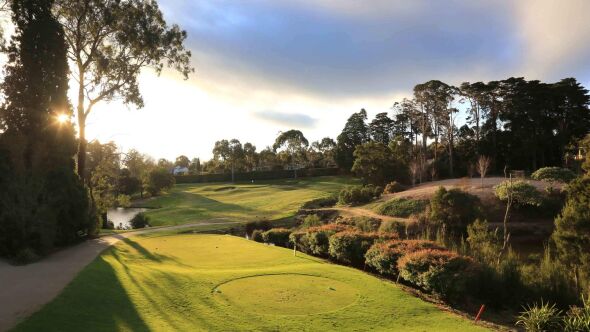 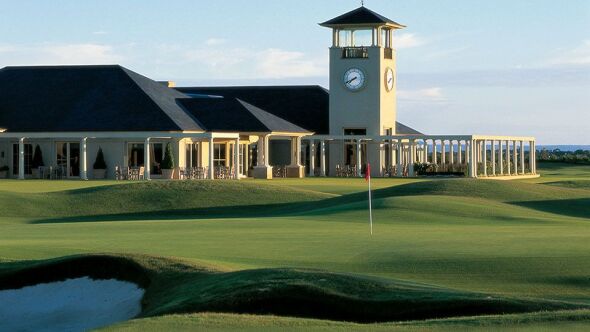 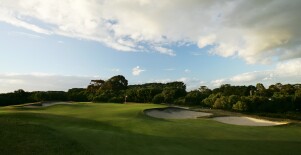 Articles
Returning to the timeless game in Victoria, Australia 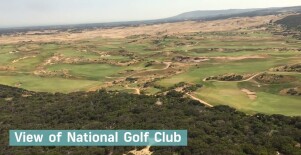 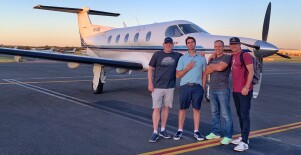 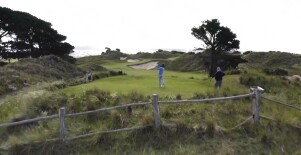 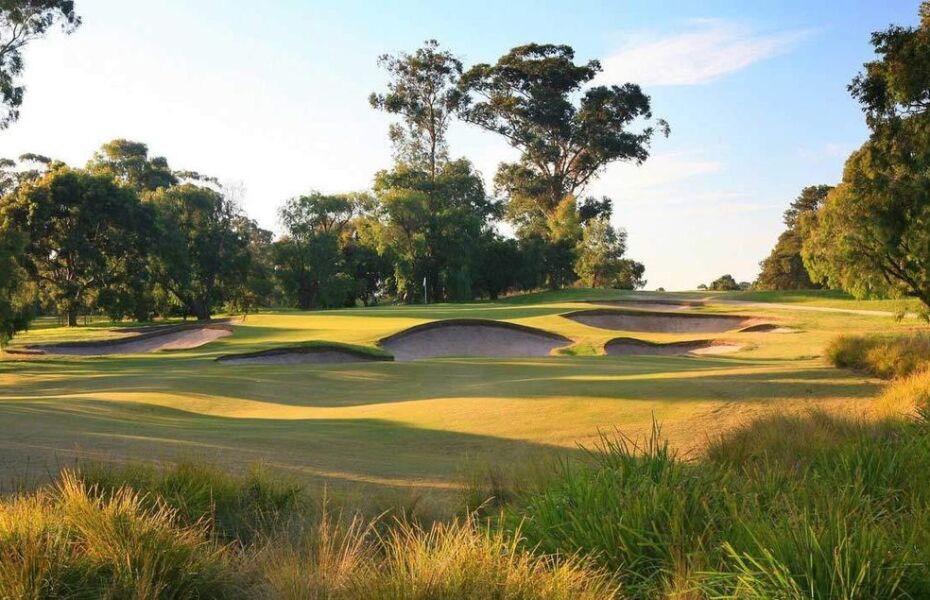 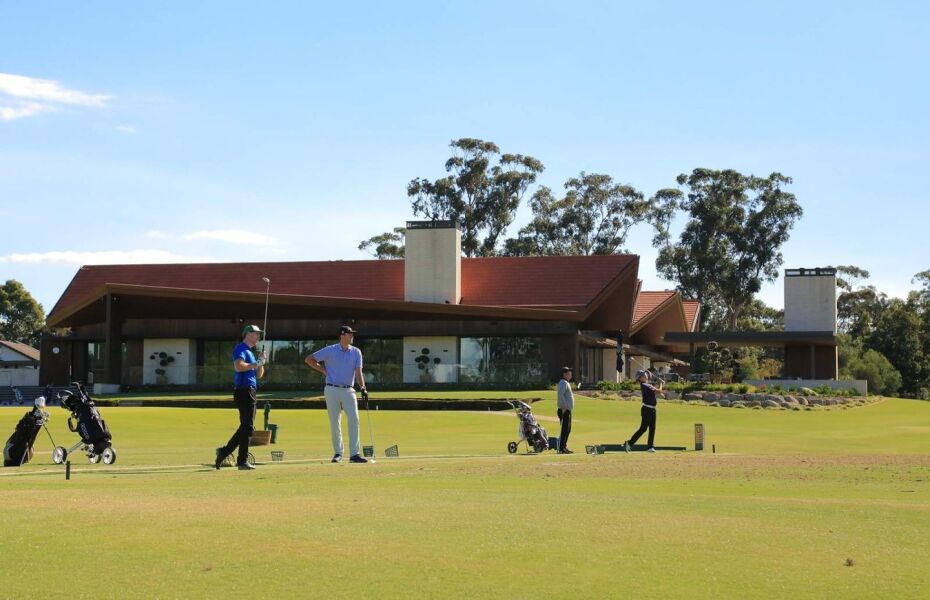 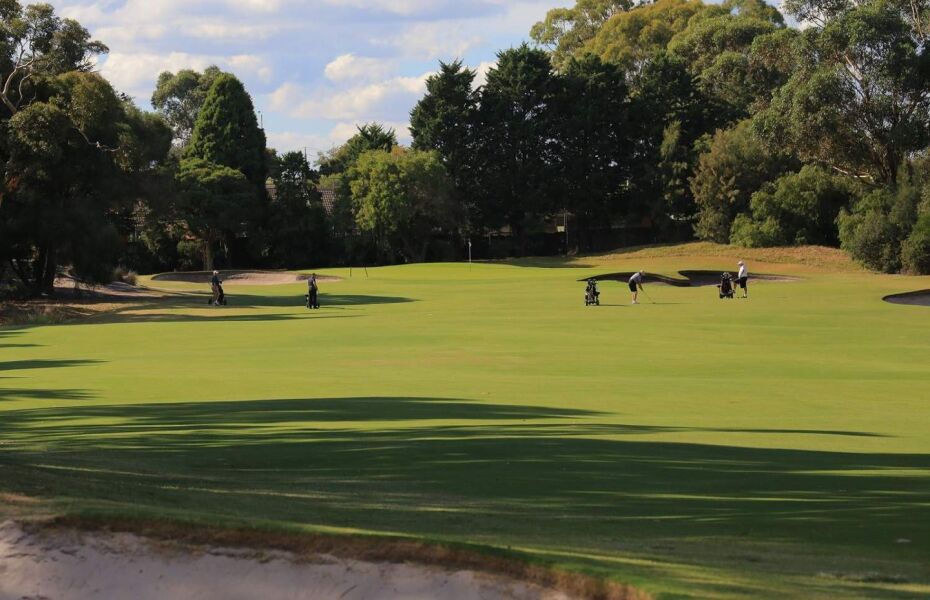 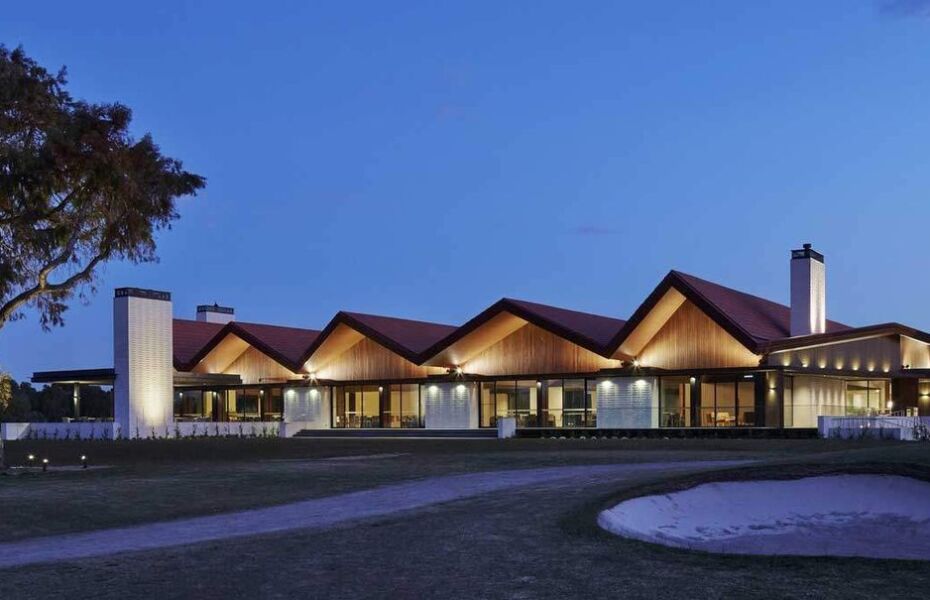 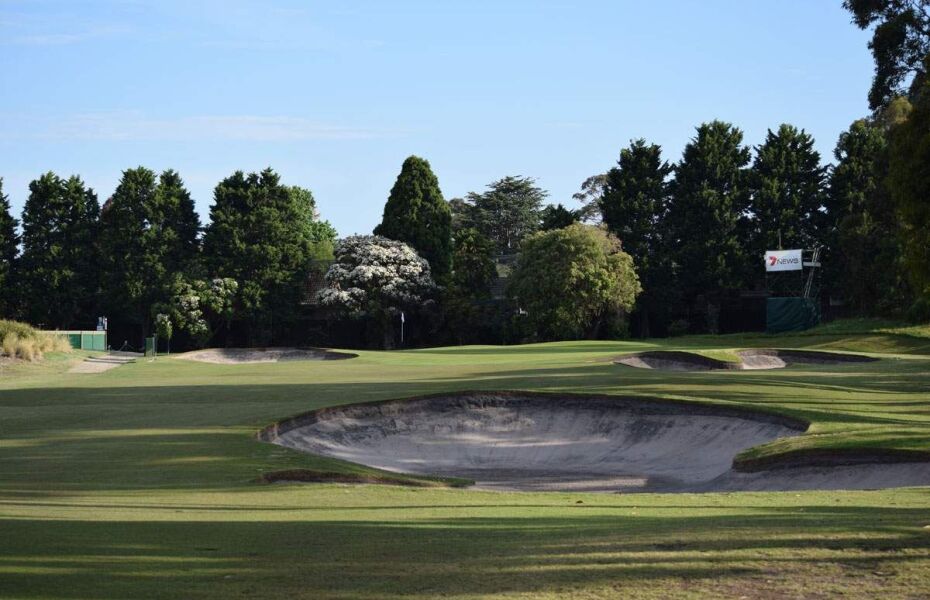 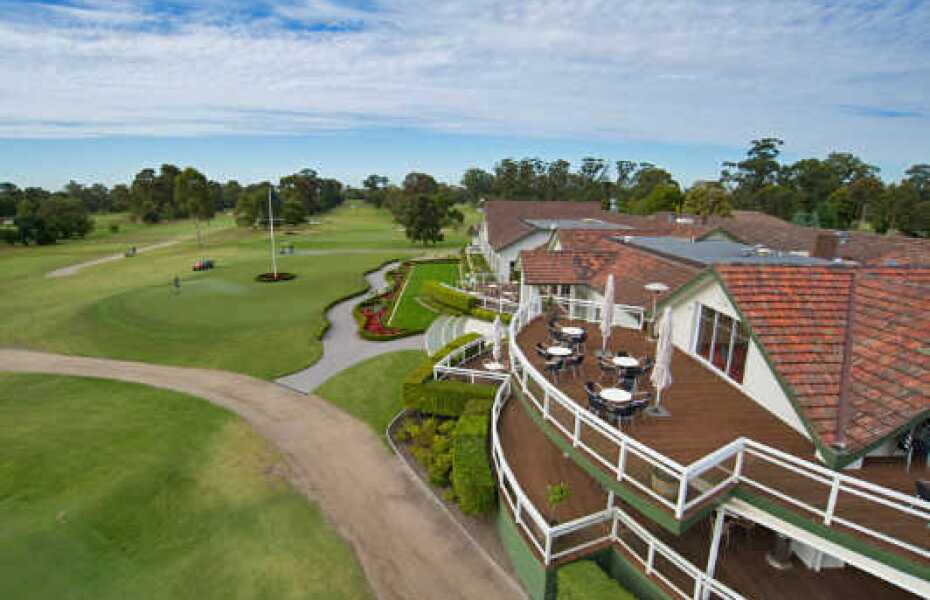