Course Challenges Include:
Water Hazards 6
This course/club is great for:
9-Hole Rounds 8
Locals 8

It Appears They Have Laid Off the Groundskeeper

When we arrived, I was informed that their system said I had not paid for my round of golf yet. Luckily, I had the forethought to screenshot my receipt because I HAD already paid via this website.

The course was in exceptionally bad shape. Crab grass and bare spots all over, including almost every green. Tee boxes were ripped out of the ground, laying scattered about. There was even what appeared to be a small sand trap behind one of the tee boxes! I had never seen that before! It appears that this course has received very little care recently. One of my favorite parts of golf is to be outside, on a nicely manicured piece of land... that aspect did not apply to this round of golf.

Then, while playing and questioning whether or not even the minimal amount I had paid was worth the product, I looked at the receipt to confirm how much I had paid for this course. At that point, I noticed that it appeared to say I had paid for 18 holes. This was a nice surprise, because the weather outside was perfect, so I wouldn't have minded playing another 9, despite the terrible course condition.

However, while passing the clubhouse towards hole 10, the worker jumped in her cart and chased me down to tell me I had only paid for 9 holes. When asked about the email I had that seemed to show I paid for 18 holes, she seemed disinterested, stating I only paid for 9 holes. As she said that, I thought of how there had already been miscommunication between this website and their system (saying that I had not paid). I couldn't help but think that in this modern era, electronic systems could easily talk to each other to avoid such miscommunications.

Despite the cheap price, it wasn't worth it. You get what you pay for... or in this case, not even.

Good value for the price

Pace of play, course layout and the conditions were subpar in my opinion. But it was $20 for 9 holes riding, so I’m not complaining too much. Carts have a GPS in them which is nice for checking distances.

Low price for a reason

Weird location. Poorly kept course. Atrocious scheduling so over booked that a decent rate of play is impossible.

We came here with a group of 8 for a two team scramble. We played the front 9 and while some of the holes are difficult to see because of the hills it was true to the map. I'd say medium difficulty. Good times.

Great course for the money!

We were pleasantly surprised when we got to the course!. All the holes were challenging and lots of hills and blind shots to make! We had a great time. If there was any downside, it's that there's a golf cart repair business on site as well, and there were carts everywhere. We will certainly be back!

This course is a good course for the money. The GPS enables carts are a nice touch. Only 9 holes though, which you play through a second time to complete 18. Only bad thing is the condition of the greens. Very bumpy and look like divot repairs are not a priority to the players.

Course was fun to play and had enough challenges to keep the round interesting. I was playing with an inexperienced player and the course was a good fit for that. 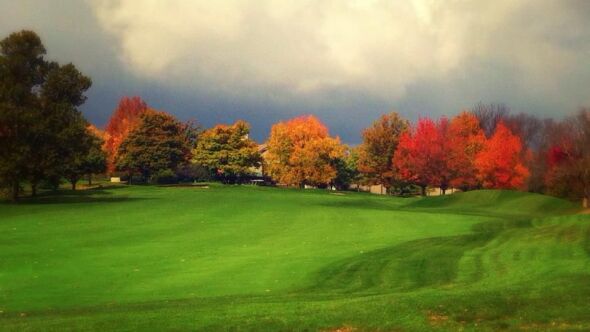 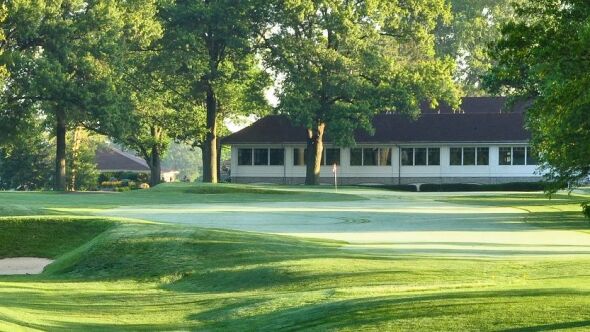 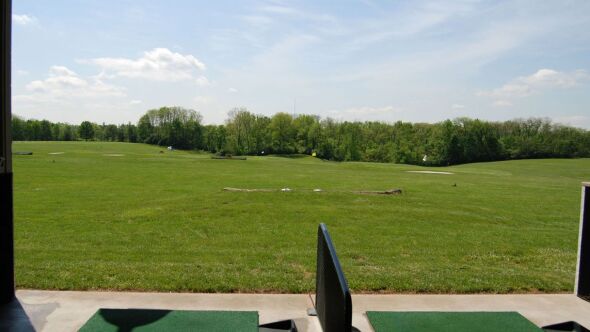 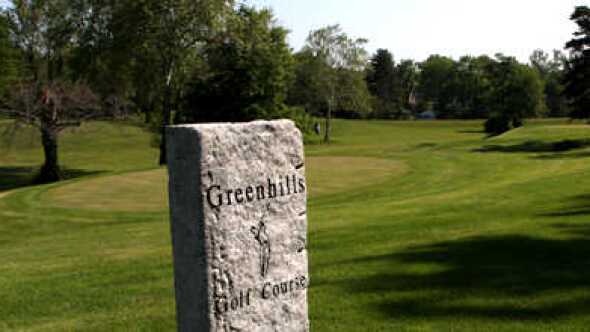 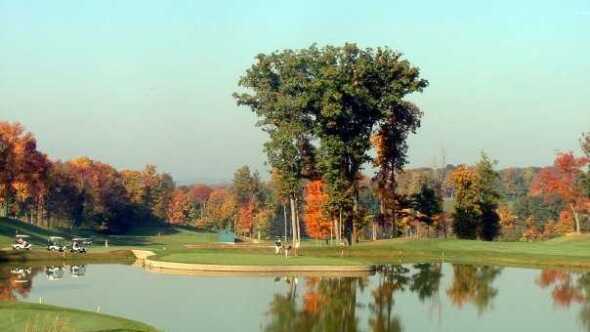 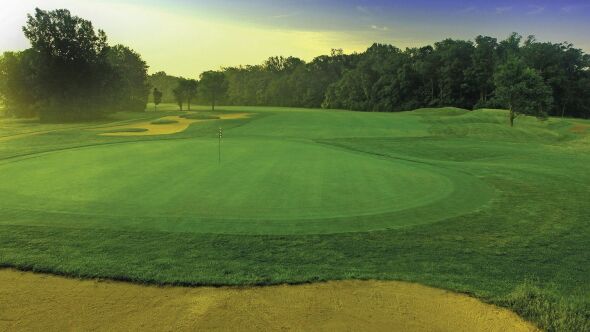 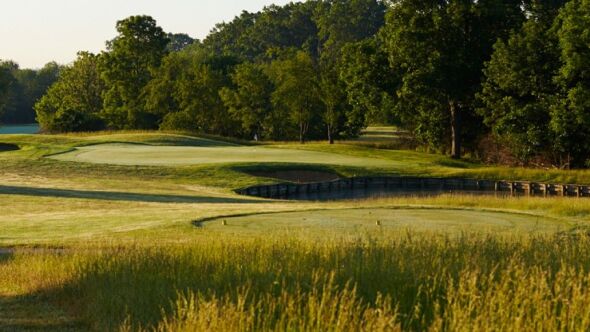 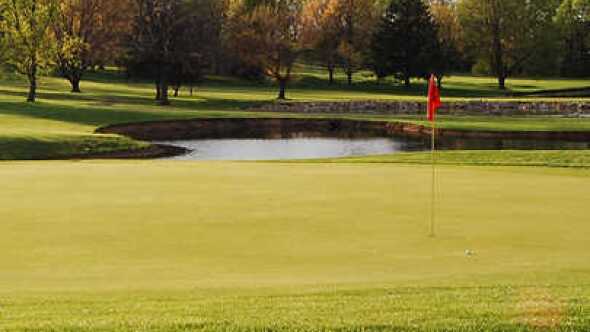 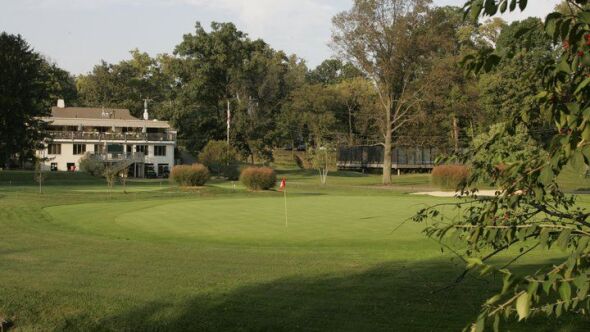 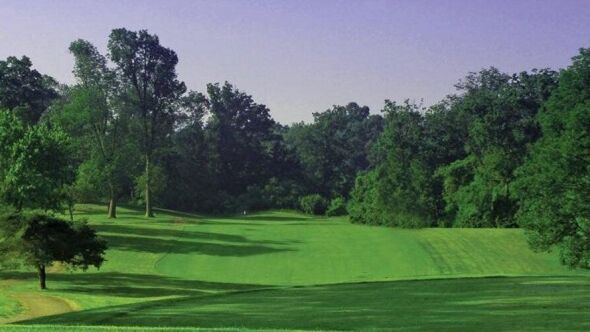 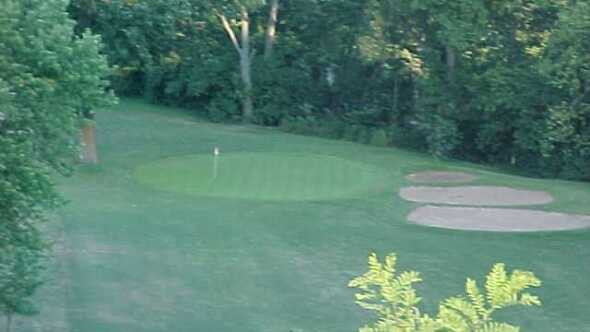 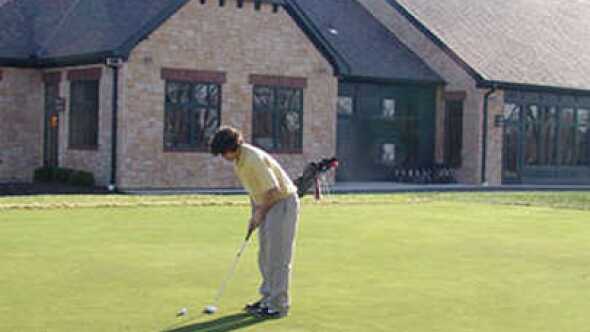 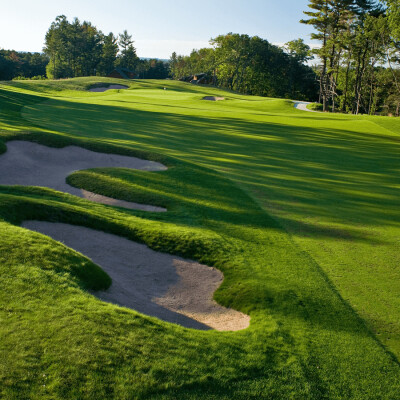 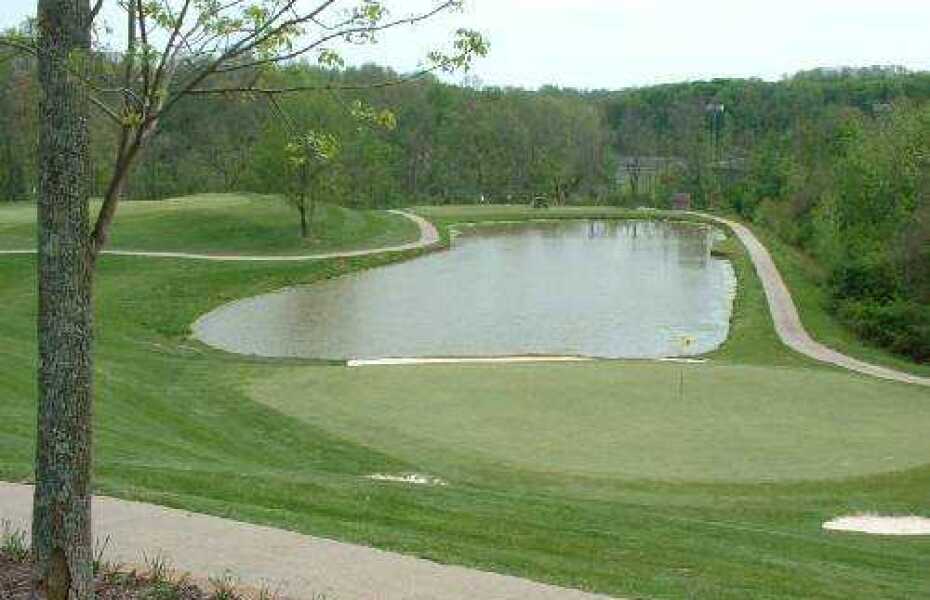 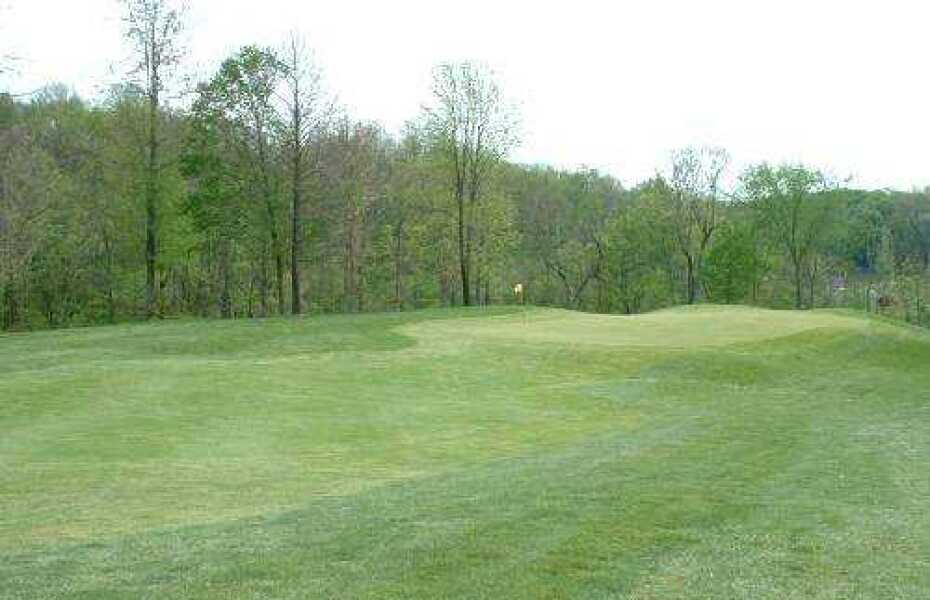 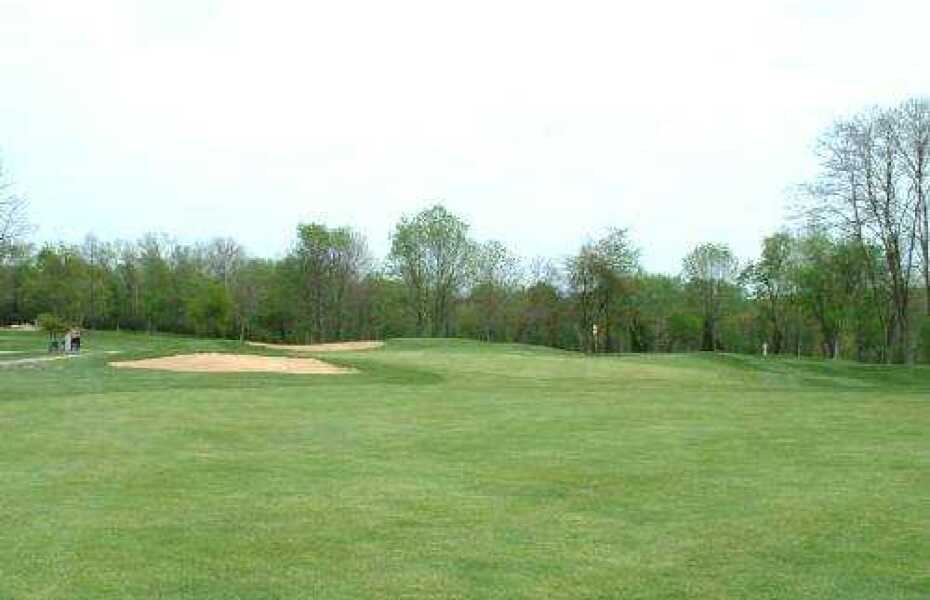