Lots of beginners mean the pace of play was painful. Condition of the tees was poor, fairways covered in daisies meaning it was difficult to spot any ball even down the middle, greens terrible (one had a rabbit hole in the middle and all had old holes not filled in.

Can see why it’s cheap but even for the money not great value.

The fairways had not been mown so we were greeted by millions of daisies on the fairways, people on the whole golf course looking for their balls........play a great shot down middle of fairway;then have to take a drop because you can't find ghe ball. Greens were ok. The club advertises 2 well stocked pro shops; shops are virtually non existant and advertising is misleading.

Attractive prospect, shame about the condition of the greens. They were uneven and with grass too long. On too many holes, the route from green to the next tee was a mystery. Some holes seemed short for the par, but perhaps that might be winter tees.
Disappointing

Very difficult to have a good round when tee off from boxes where the ball is below and about your feet . Greens had holes and craters in them and the tee off situation was dire. People rocking up and playing ahead if there tee time

Jburms
Played On 10/02/2021
Reviews 2
Skill Intermediate
Plays Once a week
I Recommend This Course
4.0
Previously Played

Better then expected, fairways and greens in good knick.

Good course, fair conditions (better then previous visits), will be back to play again.. pace of play was great keep in mind we teed at 8:56am.

bhishjani
Played On 03/23/2020
Reviews 3
Skill Beginner
Plays Once a month
I Recommend This Course
4.0
Previously Played

Some decent length holes, the rough is very unforgiving and some of the fairways narrow which makes the tricky

This wasn't a great start. I'd bought a 7am tee time online, their website said the course was open from 7am, and when I got there I found out that they don't open until 7.30. The guy in the shop apologised, which was appreciated, but you kinda think that someone needs to be making sure the details don't get forgotten.

There are two 18 holes courses here, the Falconwood and the Championship, and neither are especially long (both are under 5300 yds from the yellows). There are a few climbs though, so consider a buggie if you aren't a fan of hills.

The Falconwood is the cheaper course, and it certainly feels like that when you play both on the same day. The fairways are wide, the greens are small, but the condition is far better than a lot of reviews I'd seen had suggested. The bunkers aren't great and some are GUR, but you have the option to just not go in them

The Championship course just feels a lot nicer. The fairways are still pretty generous, and the greens are both larger and in very good condition. The bunkers looked a lot better too, although I didn't get to experience any of them first hand (yay!).

Both courses are very scenic, and both have great layouts and some pretty holes. If I lived closer then I'd certainly be playing here more often.

We found the greens to be in good condition considering the earlier reviews. But the bunkers were a disgrace, the majority of them were full of grass or stones, we decided to pull the ball out of the bunkers as they were unplayable. Also the tees were extremely level.
But for £20 its ok for beginners but I wouldn't go back

Good course - pity about the greens.

The course set up is great, but the whole experience is let down by the conditions of the greens which for most part we could not putt (affecting the scoring). Oddly enough, I had seen a review dated last September but ignored it given the time that had elapsed only to find to my surprise that the condition had not changed - which is a shame. This needs to be put right, or at the very least customers are informed so that they can make an informed decision before playing the course.

There was a lack of directions to the next tee for first timers and no map on the score card. (we got lost at one point and had to back track to the previous green).
Fairways were good but the greens were extremely poor. However, it was relatively cheap for a Saturday and would suit beginners.

The course is in poor condition

Awful greens and none of the tees are flat. They said that the greens was due to a problem with a watering machine, but there is no excuse for the awful state of the tees.

The bunkers were also in awful condition; some had grass growing out of them... 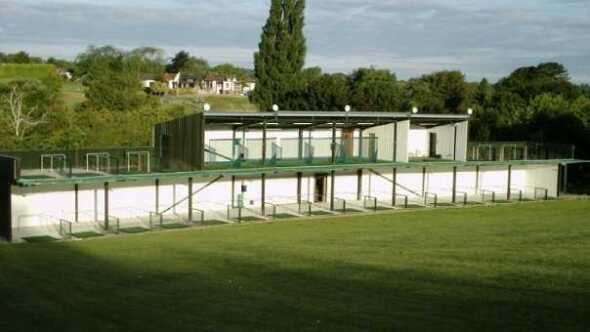 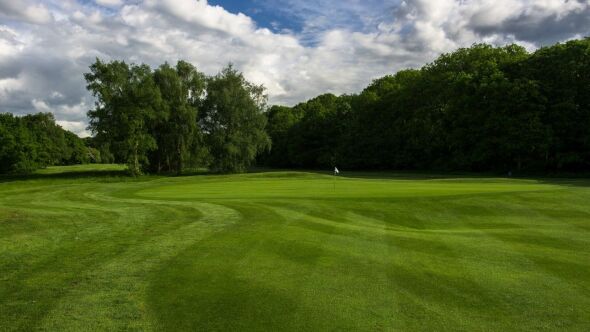 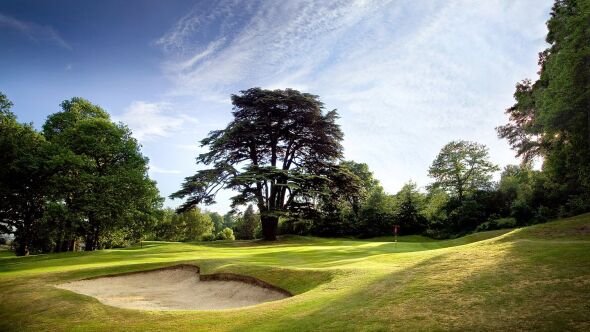 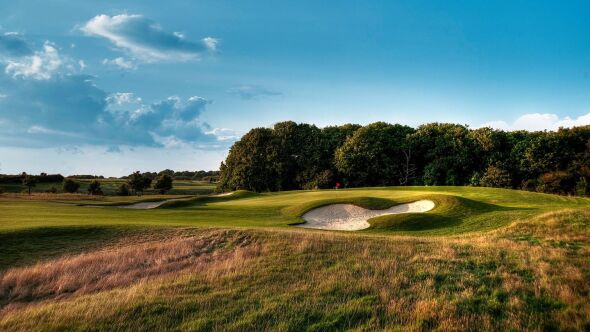 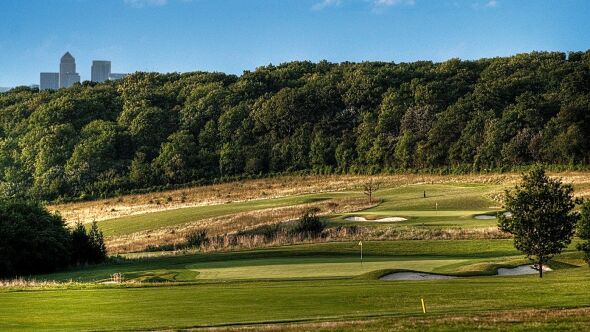 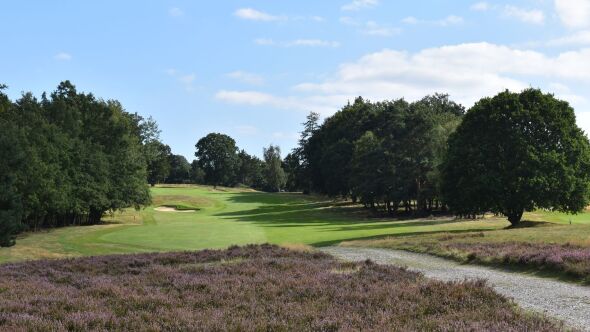 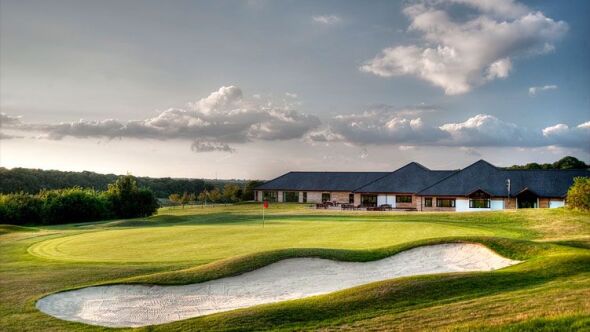 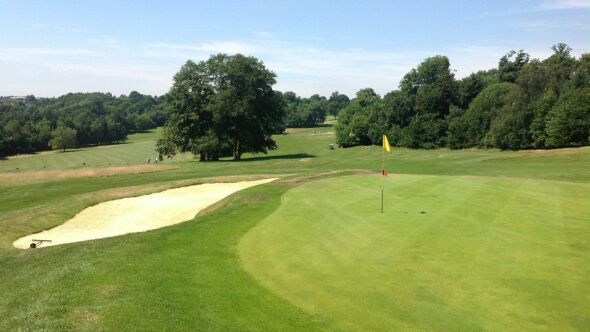 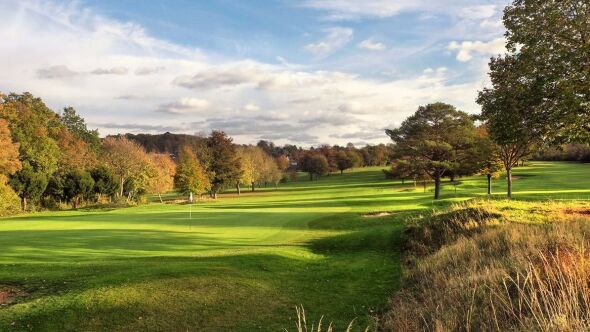 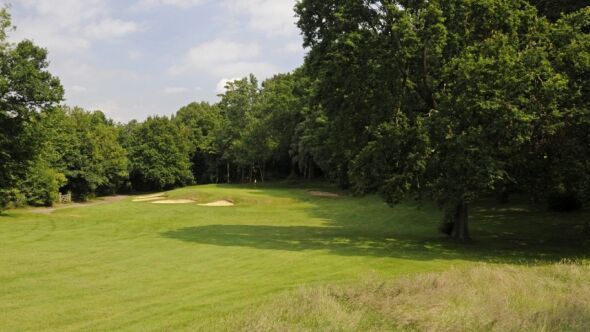 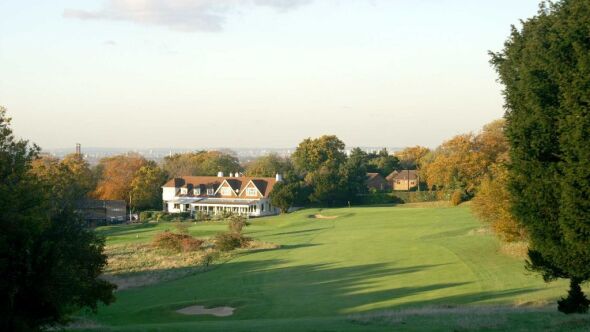 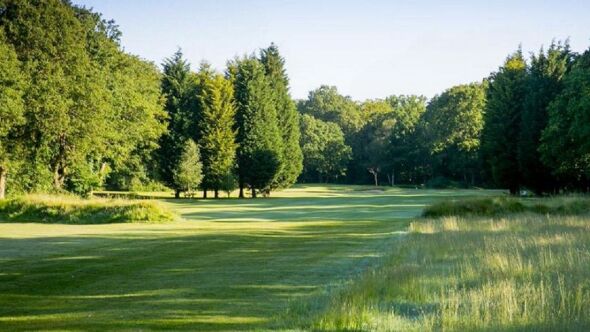 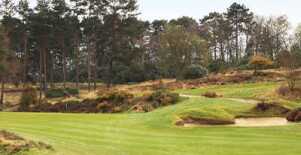 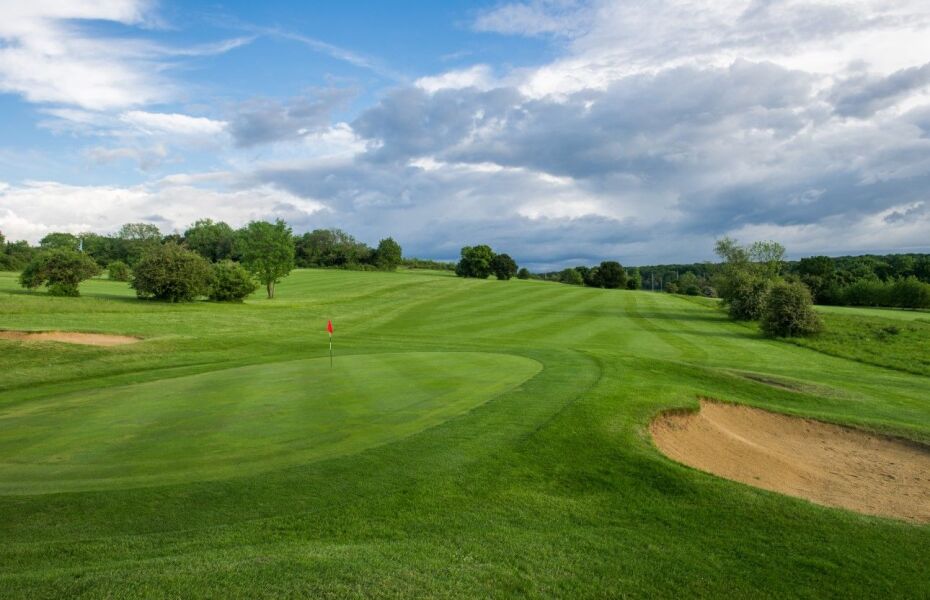 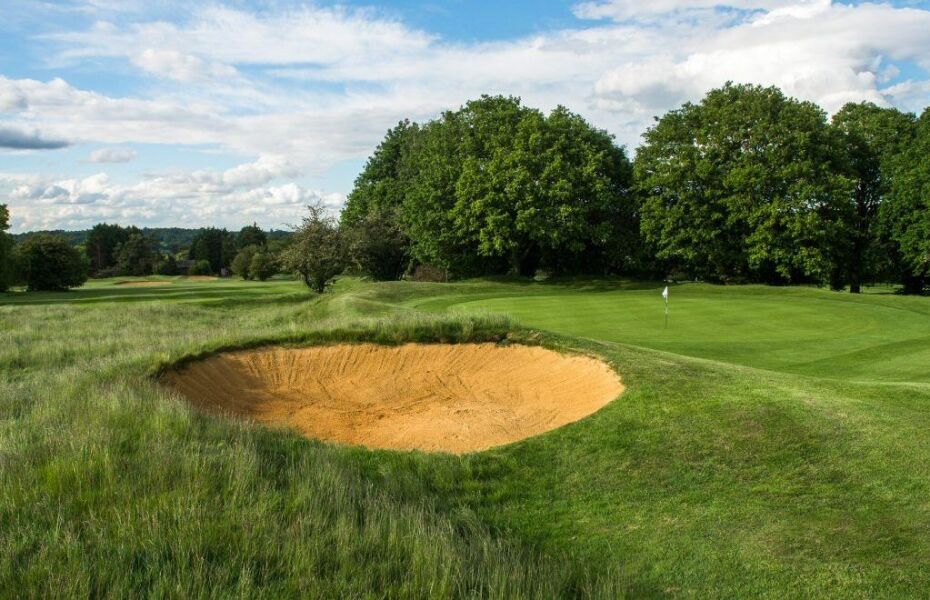 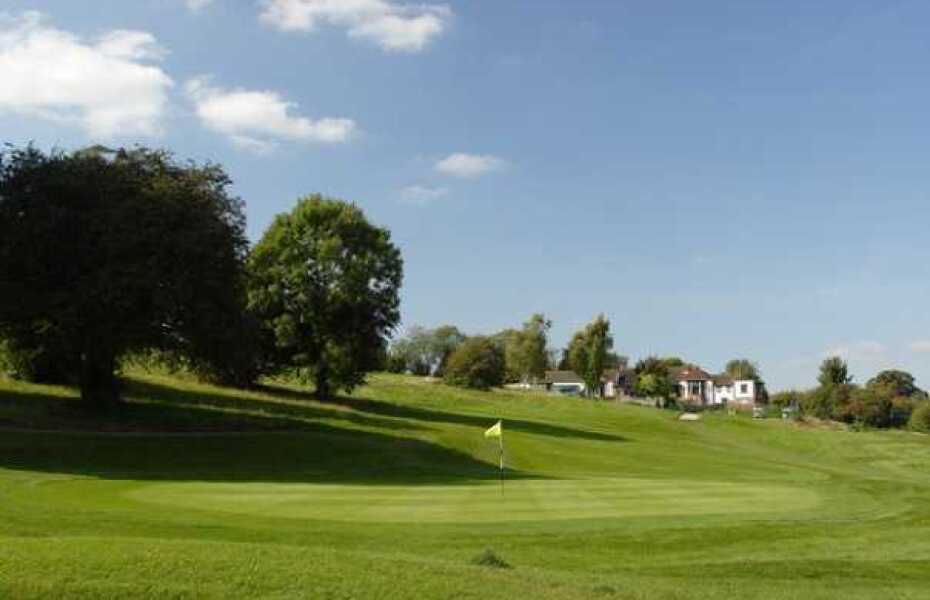