Course Challenges Include:
Elevation Changes 9
Thick Rough 8
Water Hazards 7
This course/club is great for:
Locals 10
Advanced Golfers 9
Walkers 7
This Course's Location is:
In the 'Burbs 8

Can't blame the course- it was Golf Now who messed up.

After paying full rate on GolfNow I got to the course to find that not only were the tee boxes closed (had to tee off from muddy side locations usually), they also had the greens closed! (Flagged were placed in random locations on the fairway). Making it impossible to know distance most of the time. When we got to the course the clubhouse informed us they were charging people half rate due to the conditions. Golfnow did not indicate this when I booked and charged full rate. The course was unable to provide any refund. Very unfortunate, disappointing, and frustrating.

No Pins or Tee boxes

I think it would be appropriate when your booking a golf course that information pertaining to that golf golf course be made available to the person booking. The tees and the greens were closed when we arrivedl if we had known that we would have never booked that facility

jonaustin1996
Played On 01/12/2021
Reviews 7
Skill Intermediate
Plays Once a week
I Recommend This Course
2.0
Verified Purchaser

Winter Golf. DO NOT USE GOLF NOW

To play here in the winter call the course directly. It was $32 for the hot deal but you can play 18 for $25 by calling the course. Temporary greens and temporary tees.

Looking at the previous reviews, I see that they are dominated by complaints about the conditions and slow play. What do you expect? It’s a municipal course right in the middle of one of the most densely populated areas in the country. It’s going to get a lot of abuse by a lot of people. What I don’t see is an appreciation of the bones of the course, the design. This course is classic old school golf with the emphasis on shot making. There are some really good holes here that evoke the era of real wood clubs. The course is built into the landscape and you have to play your shots right to set up the next shot. That’s golf.
Having said that, this is a course that I would play in the off season, which I did, when there’s limited options to play. I certainly wouldn’t choose to play here on a summer weekend at a high price. But I have the ability to travel. Those who live in the city may not and this is their place. So buyer beware, play when it is at or below your price point and don’t expect a luxury experience. But it’s still golf.

Tapdmp
Played On 11/02/2020
Reviews 33
Skill Intermediate
Plays A few times a week
I Recommend This Course
4.0

Oak Hill is uniquely laid out, particularly on the front nine where there are several doglegs with zero visibility of the flag. You don’t really take driver out until you get deep into the back nine (or unless you’re dead straight with driver). The course suits players they’re confident with mid-long irons.

The back 9 is a lot more open but there’re sneaky hazards situated in blind spots that make “easier” holes subtly challenging. The par threes (both front and back) are incredibly fun. Quite short, but big bodies of water to contend with.

For anyone playing to a handicap of 12 or under, the blue tees are a must as the course is still relatively short, even off of the tips. White tees just don’t create the same challenge but would be very helpful for someone who wants to play on a good course while improving their game.

The course was in very good shape for this time of year, particularly with the amount of rain we’ve had recently. The greens were slow(ish) [because of the weather] but were as true as possible for this time of the year.

This was my second time playing Oak Hill and I’ve thoroughly enjoyed both rounds and will certainly go back. Staff are friendly, the clubs’ members are welcoming and they’ve done a great job of making the course rewarding but challenging at the same time. If you’re on, you can make low scores and OB doesn’t come into play unless it’s a truly bad shot for the most part. If you’re off, you’ll likely spend some time trying to find your ball amidst the trees (there’re plenty). Overall, Oak Hill is a really fun track with a great layout.

One thing to note is that there is no driving range facilities at the course. I wasn’t aware of that the first time I played which was a little annoying. They do have chipping/putting greens though. Not a big deal but for players who have a strict warmup ritual, bare that in mind. 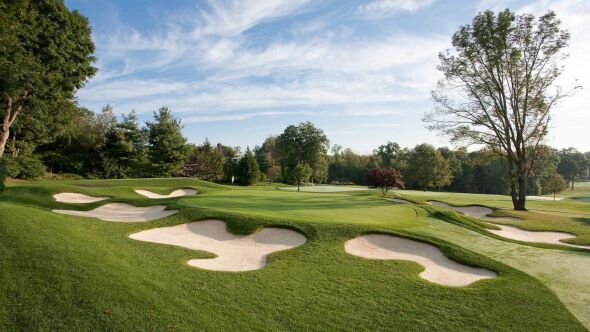 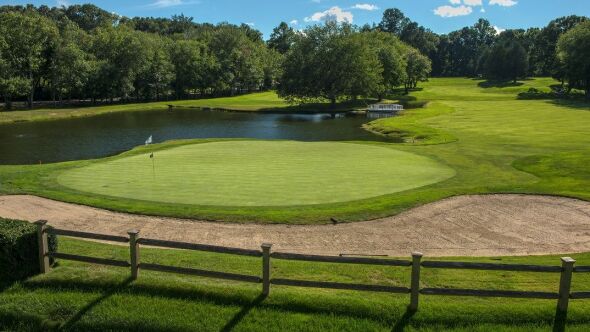 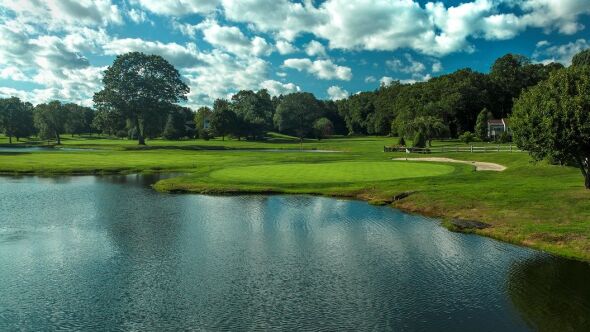 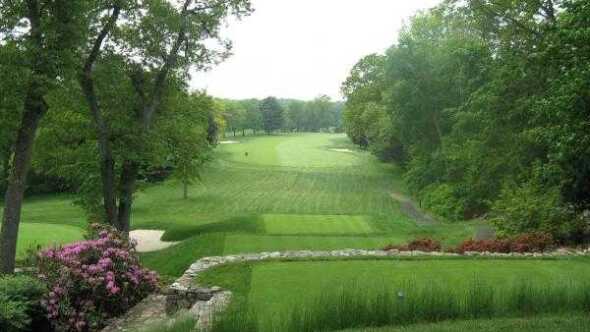 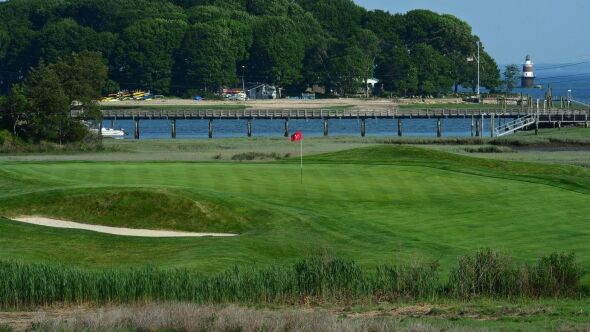 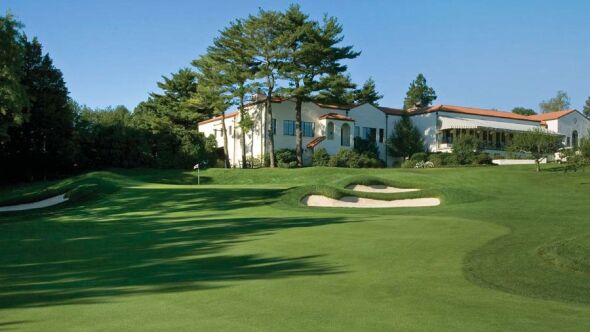 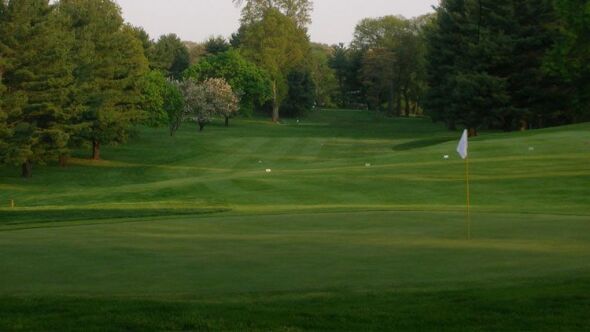 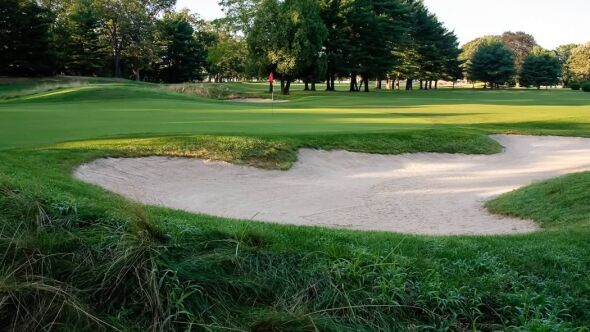 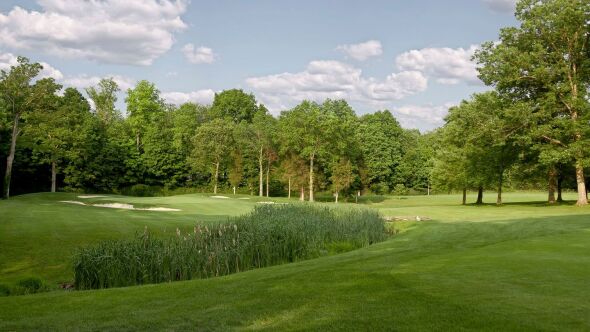 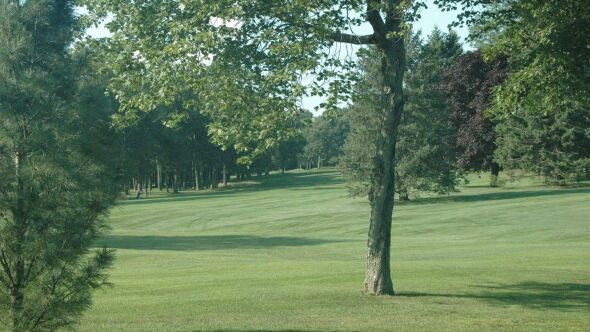 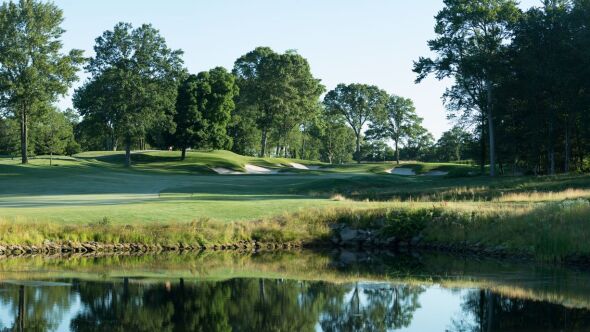 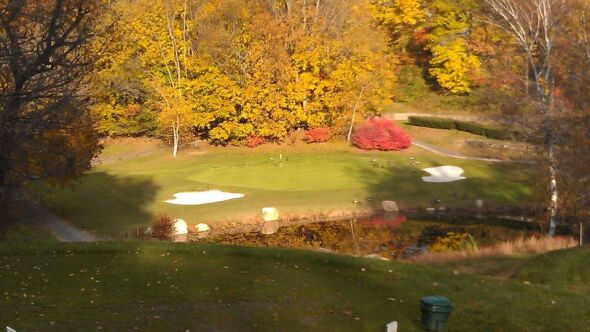 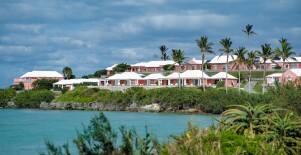 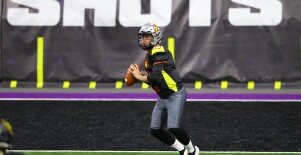 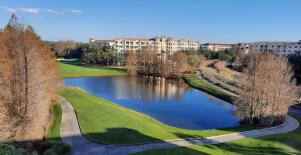 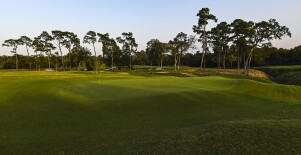 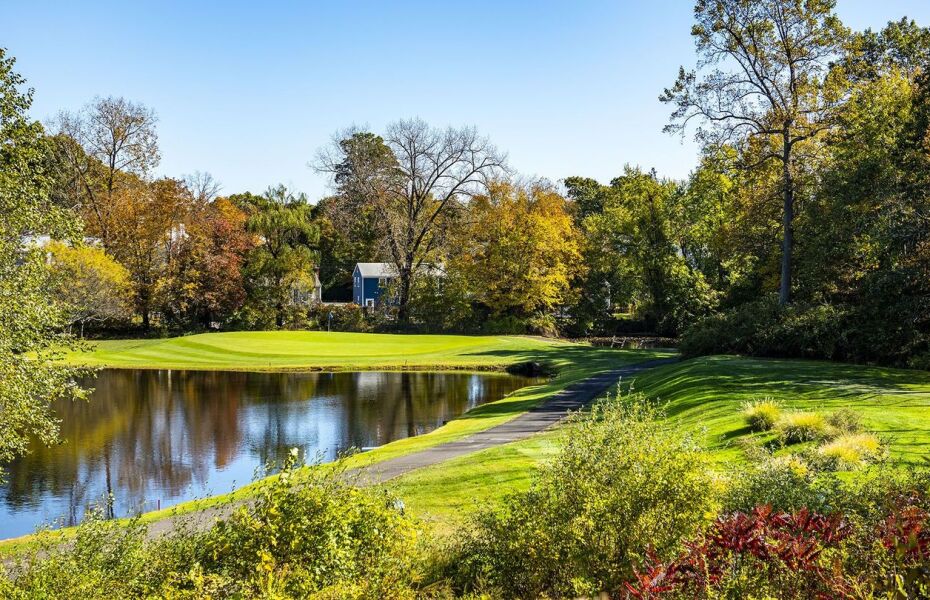 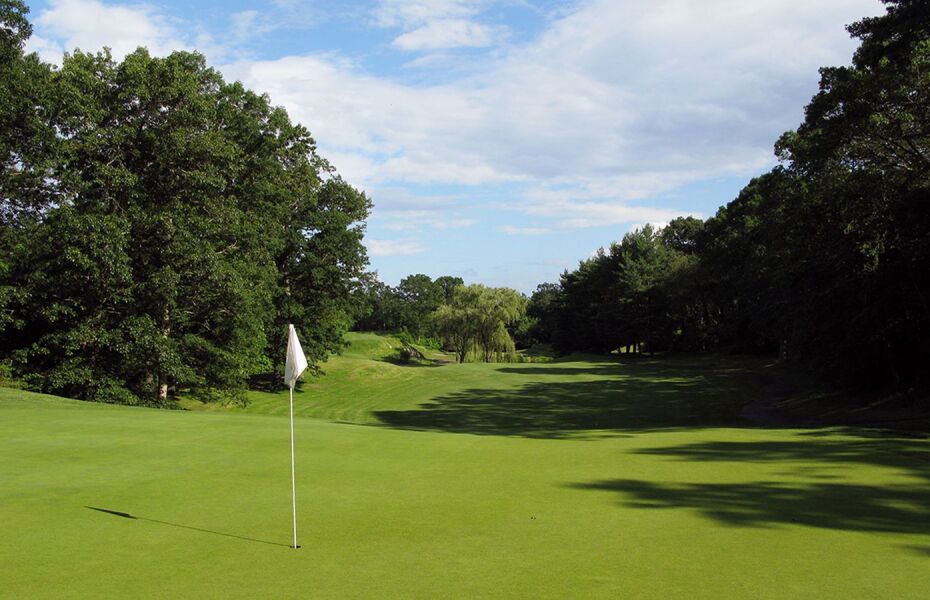 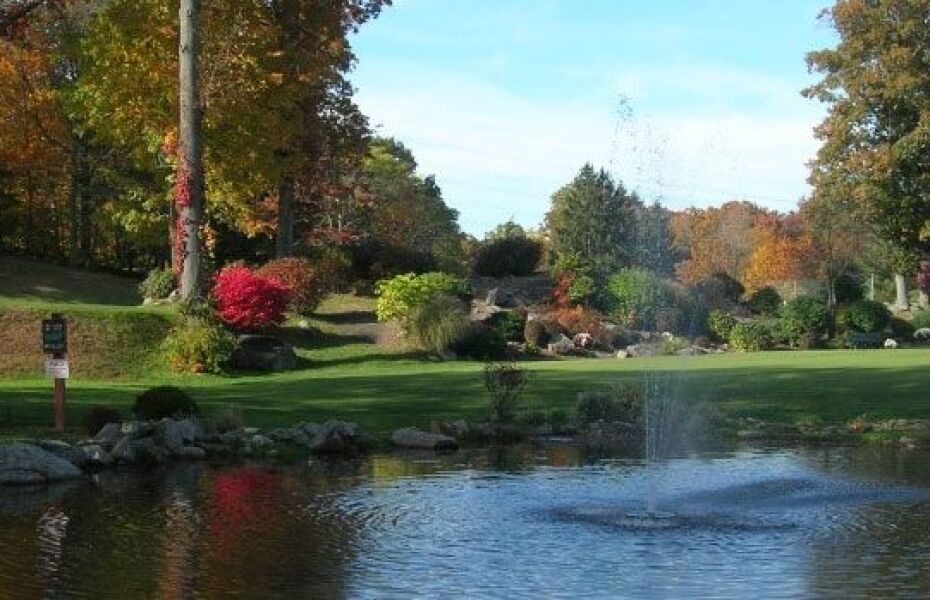 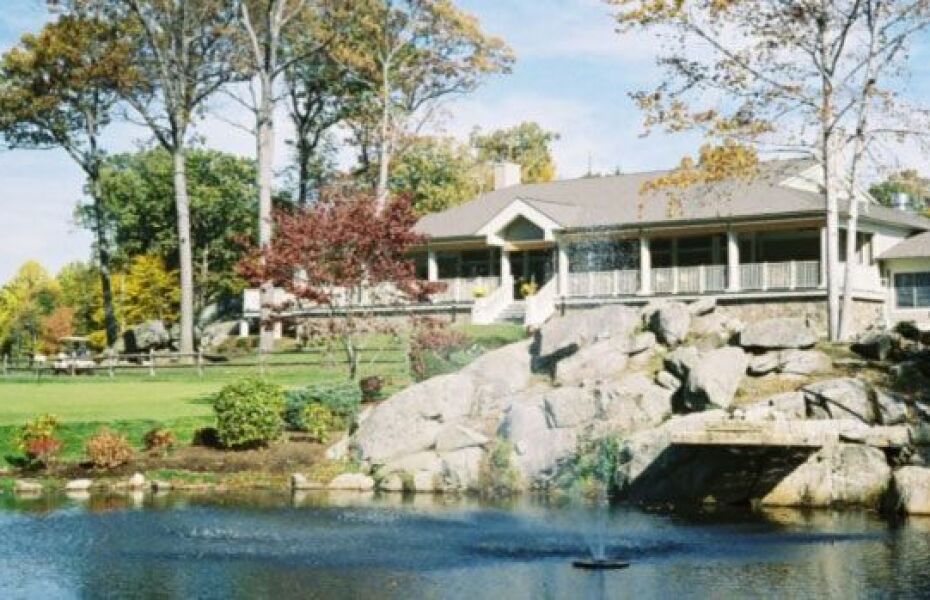 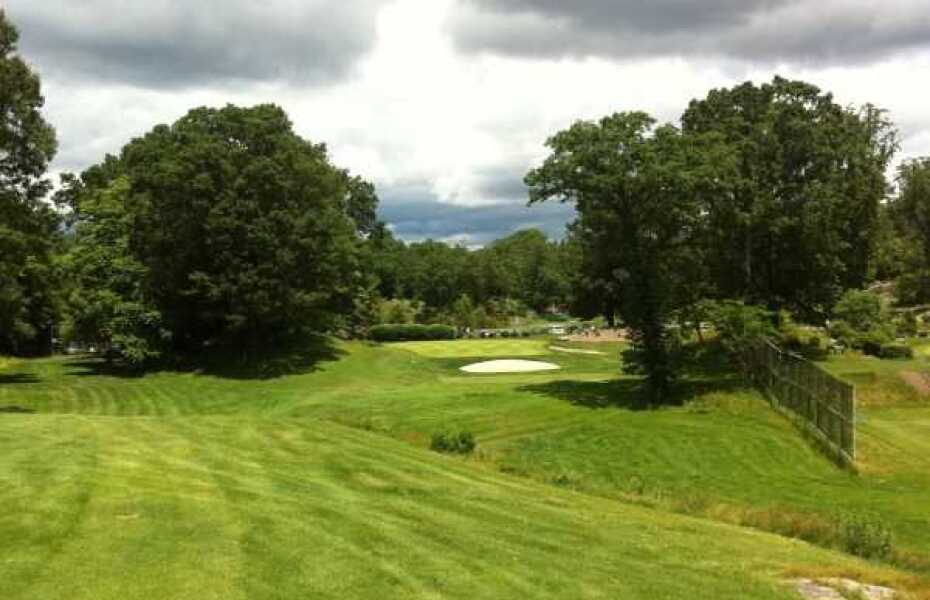