Couldn't take the course serious, walked away after 9 holes

This is going to be short and sweet compared to my other reviews. Unless you are like me and trying to play all of the golf courses in McHenry and Lake counties, don't waste your time. I checked this one off my list and had to walk away after just 9 holes. The course conditions were so poor that I just couldn't take anything serious. I'm glad I only paid 20 bucks for 18 holes and a cart so I could walk away without feeling guilty that I wasted money.

Pros: I would consider the course a difficult course. Even when the course was freshly opened and in great condition, the layout is just flat out hard. Very narrow fairways, deep rough, numerous water hazards and natural areas, mature trees, and what were once sand bunkers come into play on every hole. The potential for the course is there. Unfortunately, it is never going to reach its potential. The course does have a driving range on which you can warm up before the round. Multiple tee boxes give you options. Pro shop attendant was very nice and helpful.

Cons: I don't even know where to start, so here's just a "short" list: Bunkers no longer have sand in them, they are essentially dirt areas which are overgrown with weeds. My buddy almost lost a ball in a bunker because it was so overgrown. The greens are the length of fairways at other courses. There is no way to putt, pitch, and chip and know how the ball is going to react on the greens. There are just random obstacles scattered throughout the course like large piles of dirt and stacks of cut wood. I lost a ball in a fairway bunker which had been filled with 3 large piles of dirt and debris. Drainage of the course is poor. Fairway conditions on some holes are just ridiculous, specifically the 5th hole. They have just given up on trying to maintain the fairway on that hole. Essentially it requires a 300 yard drive to reach any semblance of the short stuff. Miss it short of that and you are in a marshy "fairway" which feels like you could sink into it at any time and not be able to get out. Cart parts don't exist in most places making navigation around the course difficult.

Verdict: Its sad to see a course with potential just withering away. It's already in poor shape and I can't imagine the cost to just get it back to fair shape. Yes, the price to play is low. Yes, you'll be able to fly around the course because no one else is playing it. But for me, I just couldn't take it serious when you are nearly losing balls in what were once bunkers, trying to hit out of US Open type deep rough (because they haven't mowed it, not because that's how they want it), and trying to putt on "fairways." Even though I paid for 18, I walked away after 9. I think my buddy said it best when he said we could play a practical joke on someone by highly recommending the course to them so they go out and try playing it themselves and are stuck torturing themselves by slogging through 18 holes. I don't recommend this course even though the prices are dirt cheap. I can honestly say the conditions of this course are the worst I have played.

A diamond in the rough

If u can get past the upgrades that are slowly being addressed and the soggy fairways (only a few, marshy wetlands) the course is beautiful and has a great layout. And in addition the price is hard to beat ($18 with a cart after 3, 2016 season), A great place to kill a few hours on a beautiful day.

Sand pits don't have not had sand put in for years. They have weeds growing out of them.
Grass isn't cut often enough so you loose your ball in piles of cut grass. 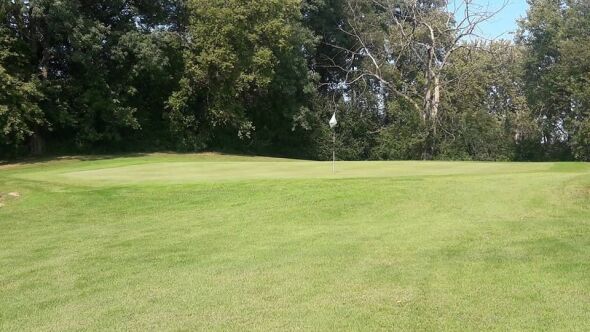 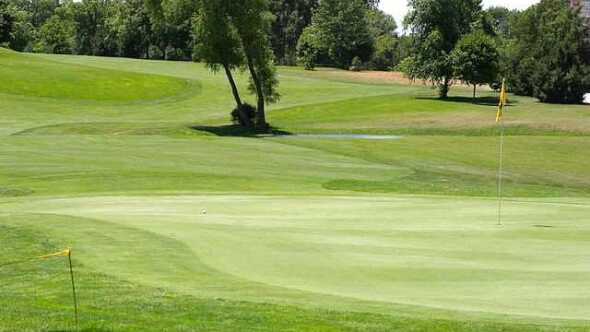 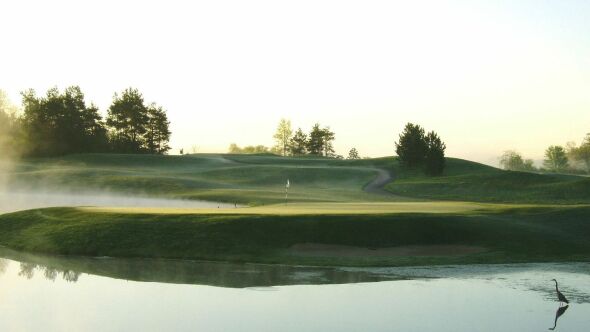 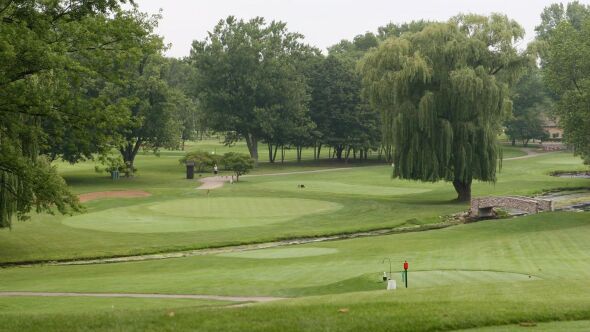 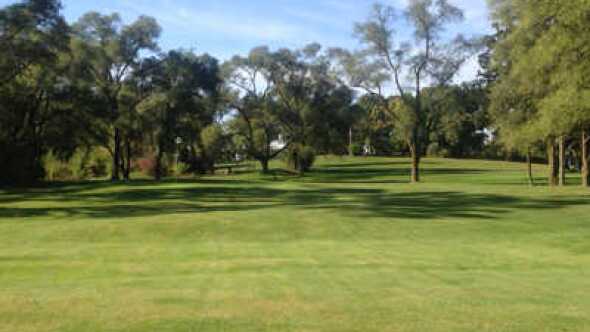 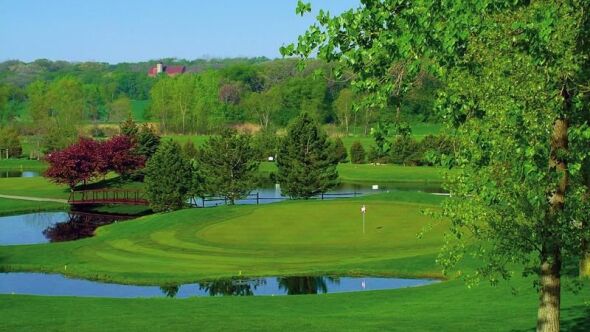 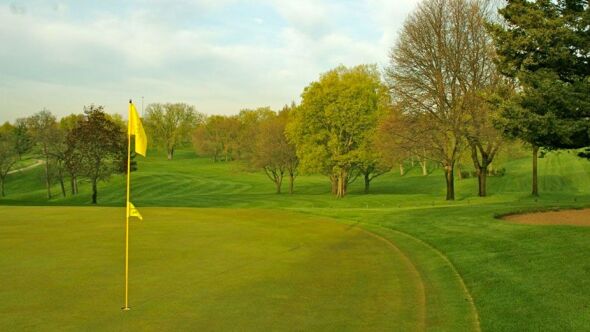 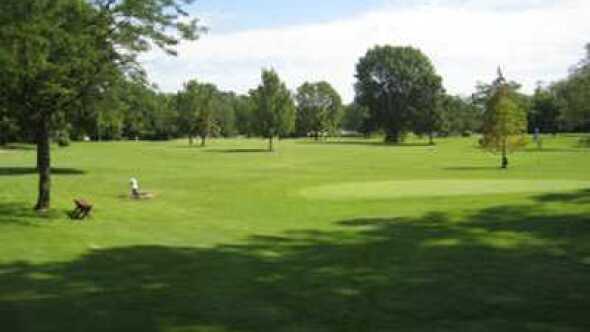 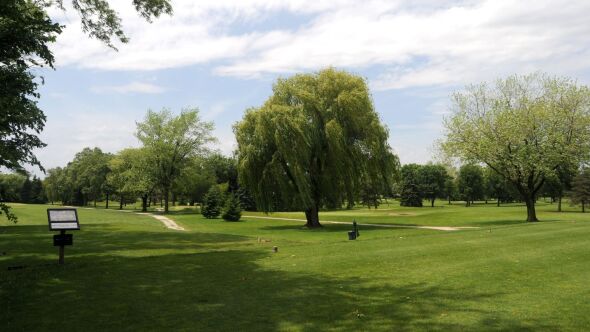 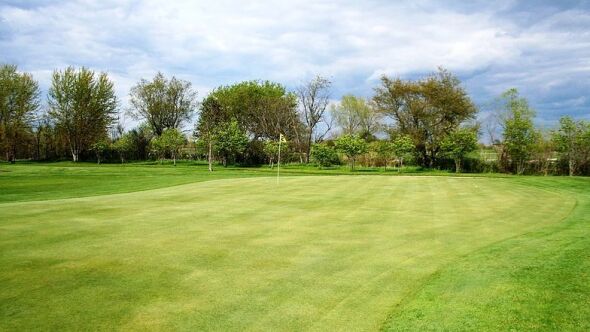 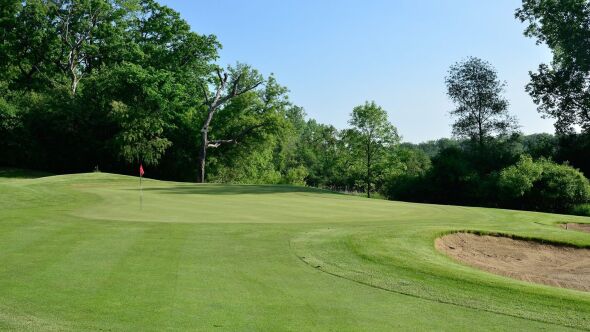 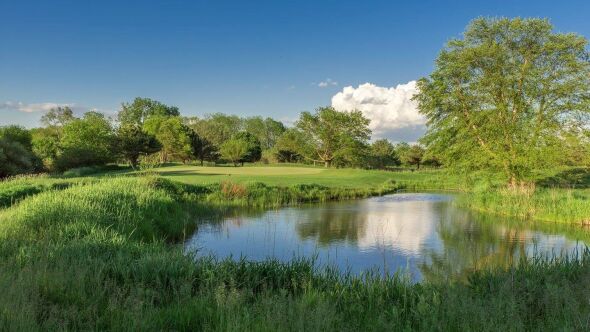 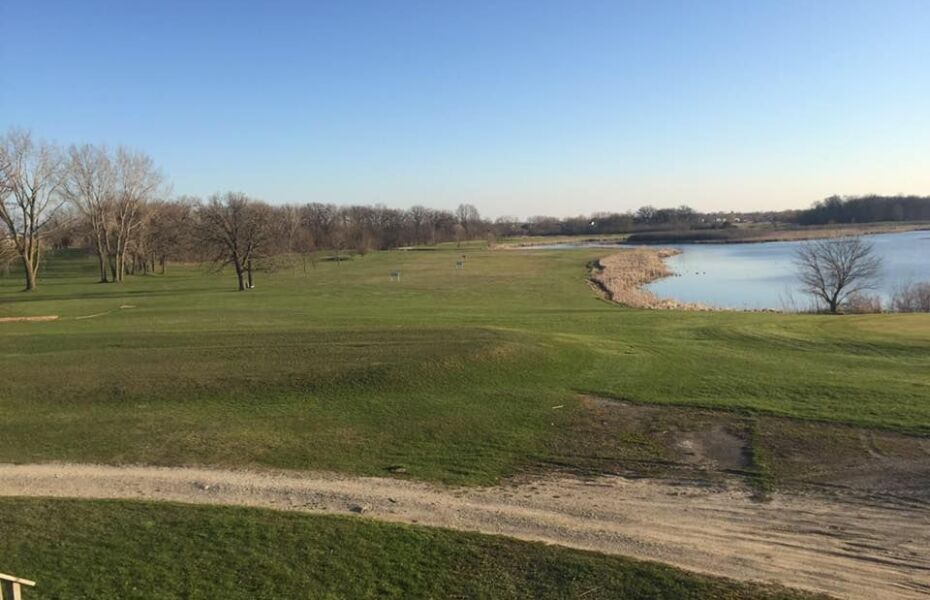