Course Challenges Include:
Elevation Changes 25
Bunkers 22
Forced Carries 17
This course/club is great for:
Locals 24
Seniors 19
Playing Multiple Courses 13
This Course's Location is:
Worth the Drive 28
Convenient to the City 16
Near Local Attractions 8

The greens were true and rolled beautifully. Open enough to hit driver on most every hole and challenging for all levels of player.

Course was in excellent condition and the views are awesome! The fairways are very slanted in every area which makes it a fun drive and sometimes a crap shoot. We really enjoyed the course.

Thank you for reviewing us. We see you rated the course 3-stars and are interested in learning what we can do to improve before your next round. Feel free to comment on this review or reach out to the team in the golf shop. We always appreciate the feedback. Thank you for playing Patriot Hills Golf Club, and we hope to see you again soon.

This was my first time playing this course and it was a great experience. I have never experienced such a friendly and welcoming staff. It was a busy Saturday and they handled it very well. The course was in great condition and the views were great. Several holes were challenging but I felt it was well balanced. Great day all around. Will definitely be back!

Patriot Hill has a nice layout, good condition and friendly people. The greens were a little bumpy due to recent treatments. Yardage markers are limited to fairway plates.
Overall a great value and I'll be back.

Set in the Appalachian Valley of eastern Tennessee, Patriot Hills offers some of the most commanding views to be found on golf courses anywhere. In this part of Jefferson City, the “Valley” is anything but flat. Nearly every fairway either swoops down or climbs over a tall hill. Landing areas stretch out and glide along the hilltops. Other fairways are situated at the bottom of vales. What gives Patriot Hills a cutting edge as a test of golf is its hilly and lush terrain, endlessly rolling and relentlessly varied.

Atop the hills are several outstanding vistas, including one at the twelfth tee reaching fifteen miles or more to the Great Smoky Mountains. The course’s eighteen greens, set on small plateaus, on rises, or on shelves sunk into hillsides (none are in hollows), make attractive targets whether their surfaces are fully visible or not. Many holes start from a high tee, affording clear views of the landing areas or greens. With so much ground movement, it may feel like you’re aboard a slow-moving roller coaster. And because the hills alone provide stern challenges, water hazards may seem unnecessary, though three of them show up at seven, seventeen, and the par-five ninth (this one positioned most strategically and affecting the second shot). The other two ponds, at par-threes, are used equally well, and several bunkers, modest in number, appear around the greens.

Patriot Hills is hardly “wide-open,” as each fairway is proportionate to the driving task, yet nearly everywhere it feels spacious, open, and inviting. A good deal of this effect derives from the hilly terrain and expansive views, but much more comes from a general restriction on heavily tree-lined fairways. While a few fairways are ‘wooded,’ trees appear mostly on one side of the fairway, often at the course’s periphery.

Another key landscape feature is the towering bluff on which the eighteenth fairway sits; to reach it, you must drive over a valley, avoiding the falloff, as well, that extends around the fairway’s right flank. Similarly, the green at the par-three thirteenth can be reached only by a decisive strike: it lies on the other side of a pit laden with heavy rough. Standing on the tees at one, five, ten, and twelve should quicken your pulse, as each plummets to tempting fairway landing zones that twist and tumble, roll and curve.

PAR-FIVES: Patriot Hills boasts six five-pars of superior design and variation. Eight, a 584-yard behemoth, travels to landing area banked on the left, and then, on the blind second, falls downhill to a deeply tilted fairway. You may find it difficult to hold the ideal line of approach down the fairway’s left side, and your second will likely find a big depression preceding a well-guarded green complex, set on a knoll. On the impressive fourteenth, where securing a par is challenge enough, you’ll hit uphill off the tee to an offset fairway. The second shot then offers a choice between a layup to the fairway’s neck (becoming meager before the green), versus a bolder, go-for-broke laser to this reachable putting surface. But unless you carry the ball like Jason Day, hope for a favorable bounce.

TOP HOLE: Among a bevy of challenging short holes, the 3-par seventh stands out, especially when with pin positioned back-right. Fronted by a pond, the hole still offers a small landing area short of the green for weaker players, but this is complicated by a strategically-placed bunker.

MOST INTERESTING HOLE: Sixteen requires a well-placed drive. In the landing zone, a pair of right-side trees may punish any drive struck down this aggressive line to the hole, opening up, as it does, a green protected by trees. But it’s the second shot that counts most, as—hit from the fairway’s left side—several lofty trees may interfere on this less aggressive line of approach, perhaps forcing you to draw the ball in. The green itself is pitched back-to-front.

My son and I enjoyed the temperate spring climate of Tennessee while playing today. The only fly in the ointment was the recent aeration of these large and well-kept modern greens.

Little—if anything—is dull at Patriot Hills, but nothing is unreasonable: it strikes a balance between challenge and playability. And like characters in a great drama, this course’s holes are chiseled with boldness. For match play the course delivers a clear crescendo at holes sixteen, seventeen, and eighteen. It’s an ideal conclusion for a layout that demands precision throughout.

Thank you for reviewing us, We see you rated the course 3-stars and are interested in learning what we can do to improve before your next round. Feel free to comment on this review or reach out to the team in the golf shop. We always appreciate the feedback. Thank you for playing Patriot Hills Golf Club, and we hope to see you again soon.

Hello. Thank you for taking the time to review the course. Please tell us more. The way you have provided your feedback does not offer us any room to grow or change. We encourage you to update your review to fit a more constructive form so we can use your experience to make changes. Thanks for playing Patriot Hills Golf Club.

One of the best public courses in the area in all categories.

Always enjoy playing Patriot Hills. Well maintained even after the cold weather experienced recently. Would like to see masking enforced in the clubhouse. 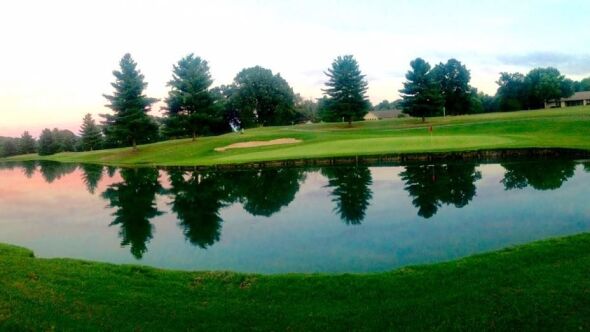 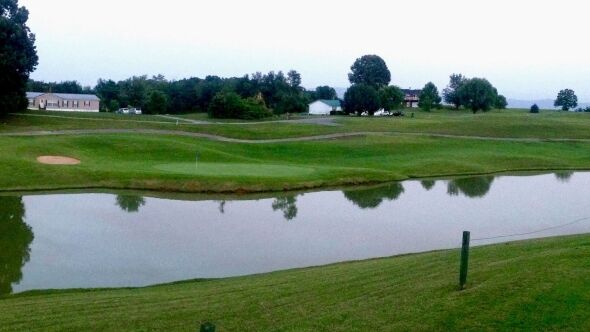 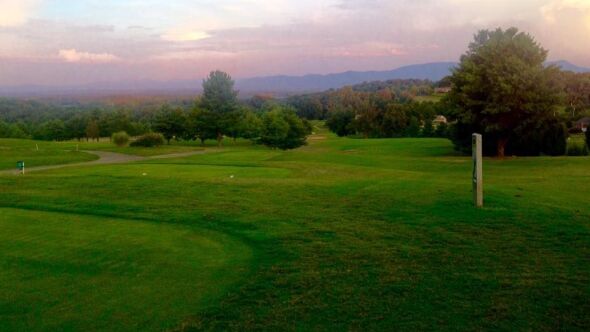 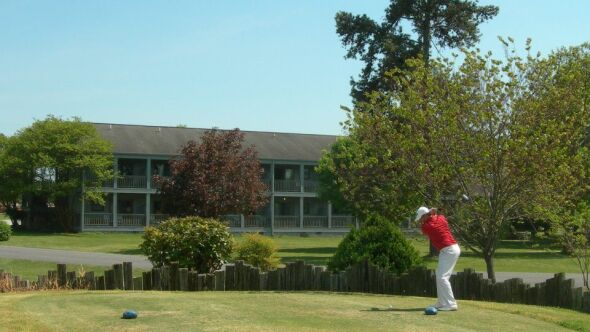 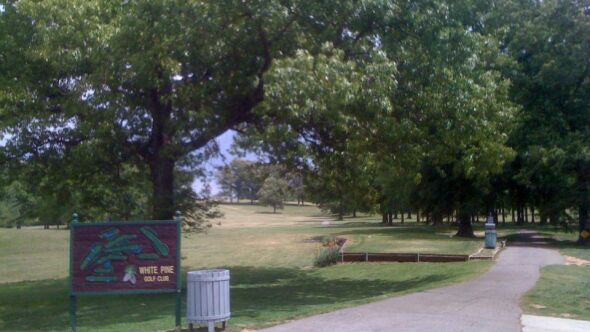 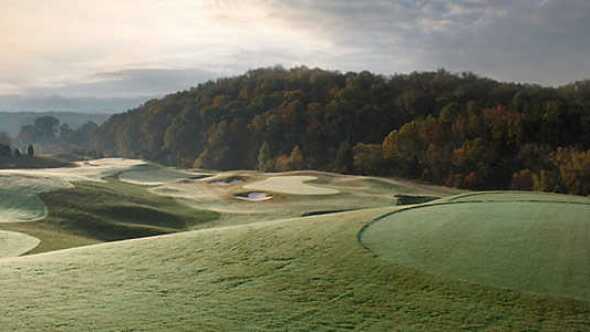 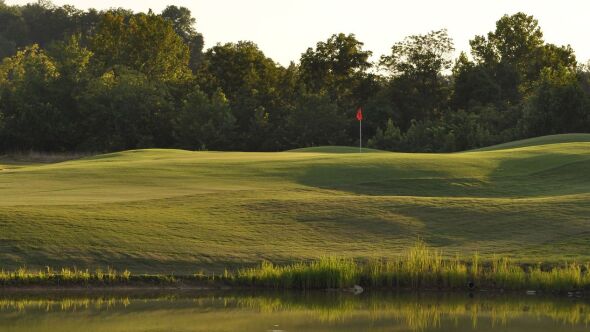 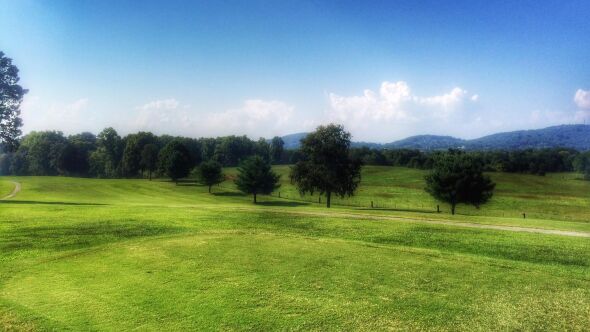 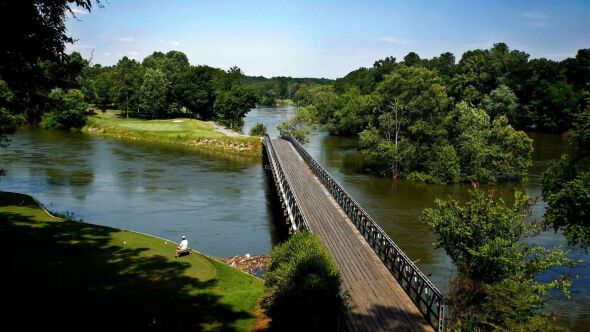 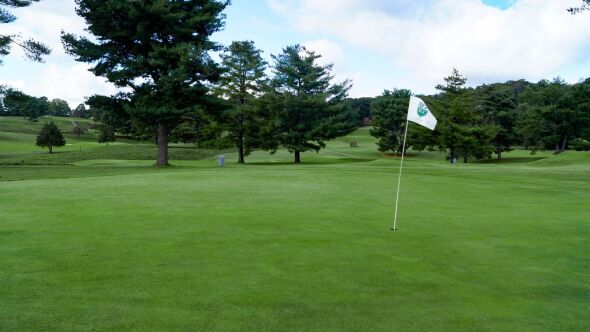 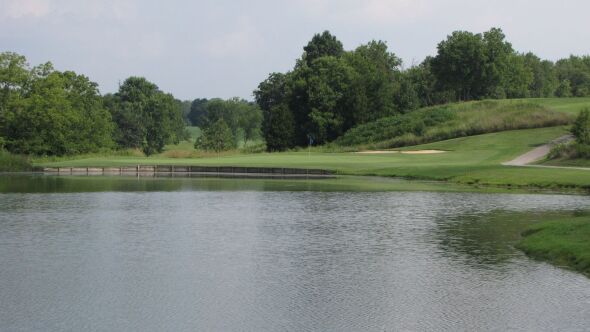 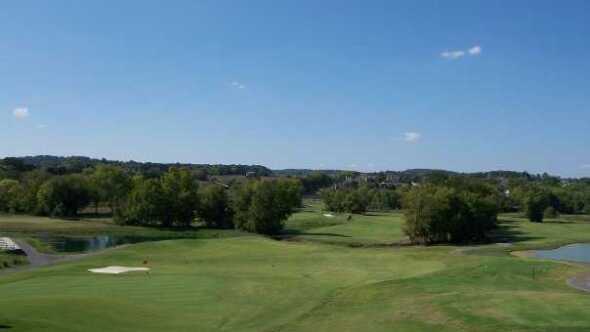 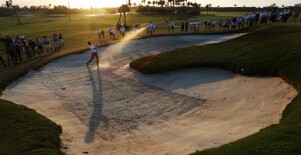 Articles
A comeback for Topgolf and 'golfer-tainment'?
Next Page
Load More 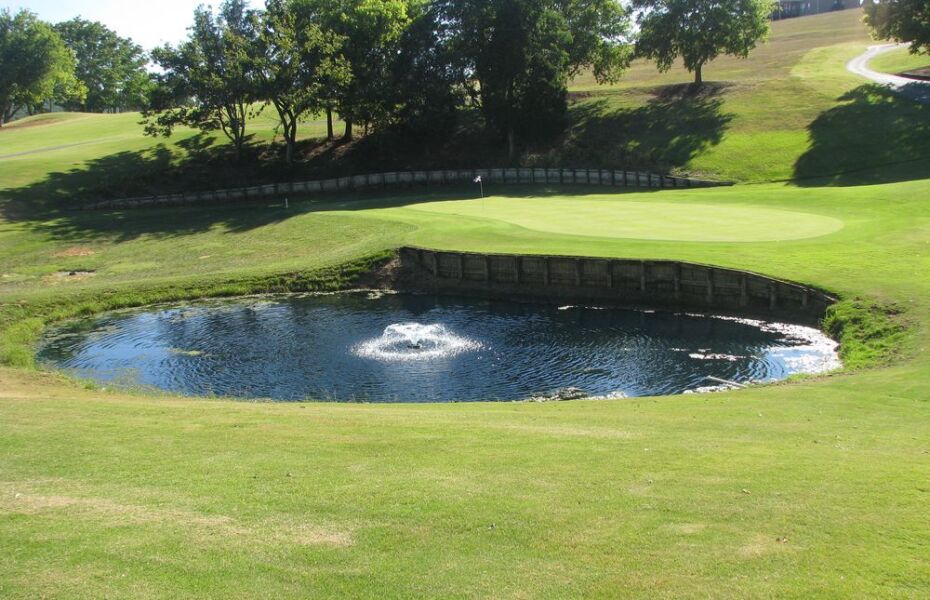 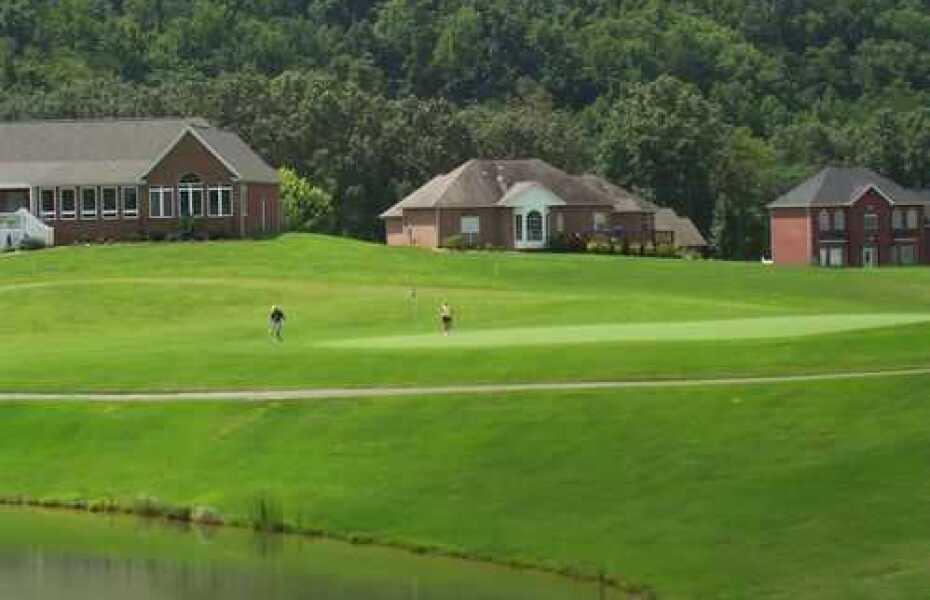