The Good: White Eagle Golf Club is a pristinely conditioned 27-hole Arnold Palmer & Ed Seay design in the far-western suburbs of Chicago. The Red/White combo was the initial 18-holes that Palmer built, with Lohmann & Quitno completed a bunker reduction & reshaping project with bright white sand. Fairways and greens were in very good shape given it was mid-October and had rained for two straight days prior to our round. Greens were still extremely slick but held well. Good variety in Par-4's, particularly on the White half and strong Par-5's. Very nice clubhouse that has an 80's retro feel to it, along with a robust driving range & practice area. Staff was very friendly and accommodating to us as guests. We completed our round in under four hours, and that included letting a couple singles play through. The drive-thru “Halfway House” in between each of the nines is a nice touch.

The Bad: The Par-3’s of both the Red and White nines are all similar yardage and fairly forgettable. Given the existence of the halfway house, there are limited restroom areas on-course. The sand composition in the bunkers was pretty thin. Other than the closing hole, not too many “Wow” holes. Has a little bit of a “Florida Feel” in the Midwest - the higher handicappers I play with thought there was too much water and too many houses.

The Verdict: White Eagle is a very solid, fun private club in the greater Chicagoland area. While it doesn’t knock your socks off, its playable, in great shape, and has enough variety in its design to keep it interesting.

Best Hole(s): The 2nd Hole on the Red nine is a tough little Par-5 that requires a drive that must avoid trees and water right, then a challenging lay-up or “go for broke” to a green that is guarded by water right. The closing hole on the White nine is the signature hole: A medium-length Par-4 that has water surrounding the fairway and then a short iron approach to an island green. 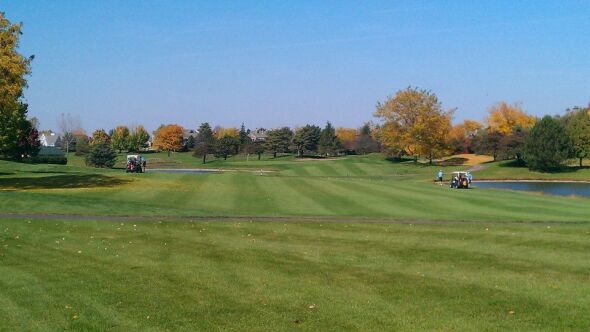 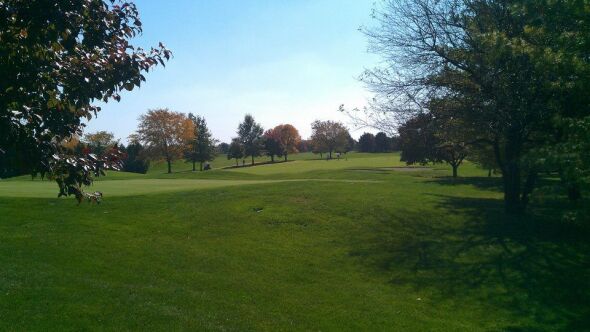 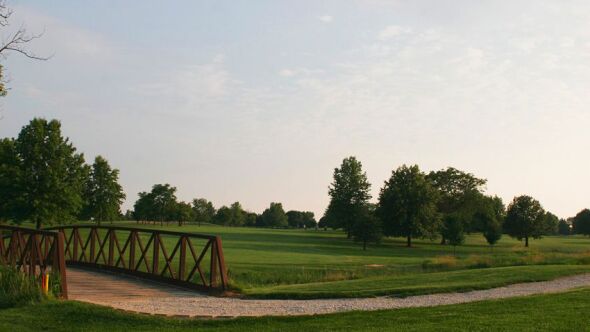 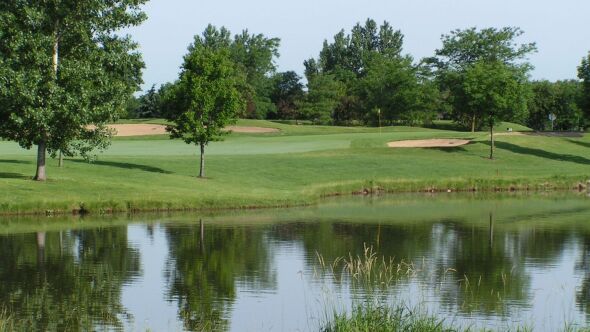 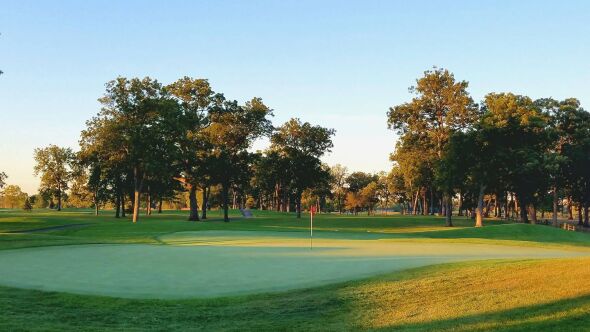 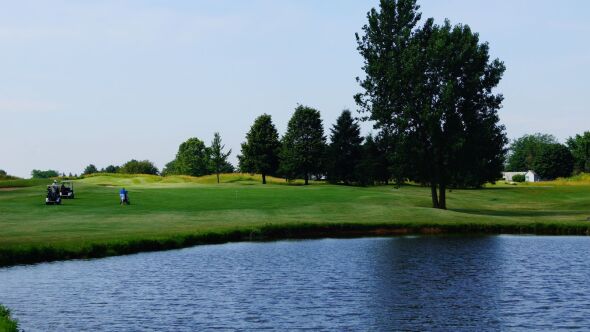 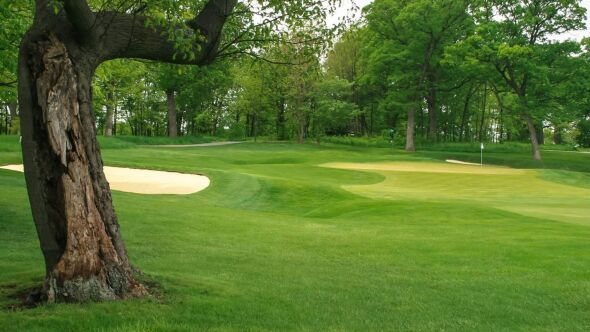 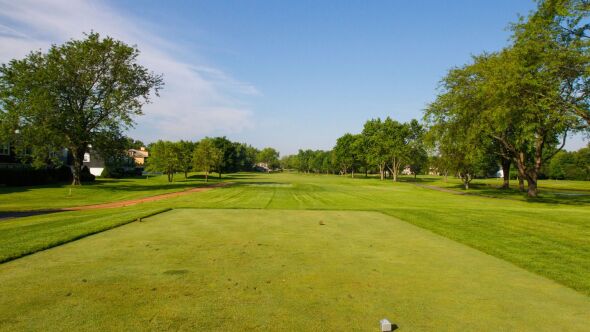 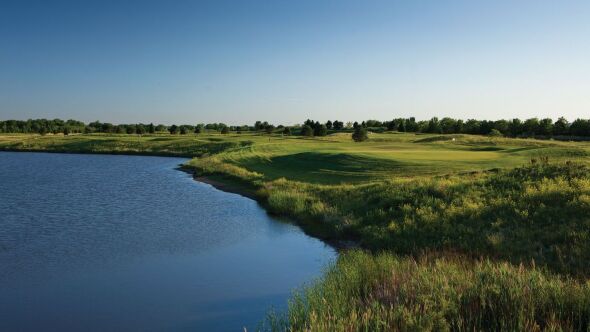 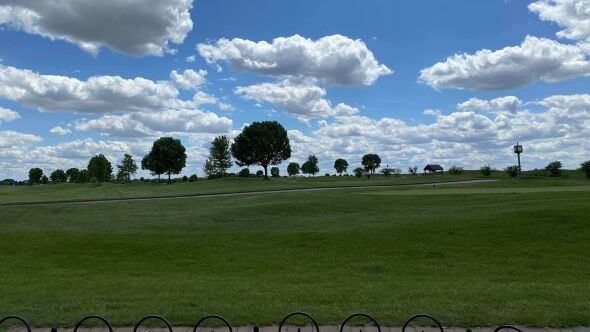 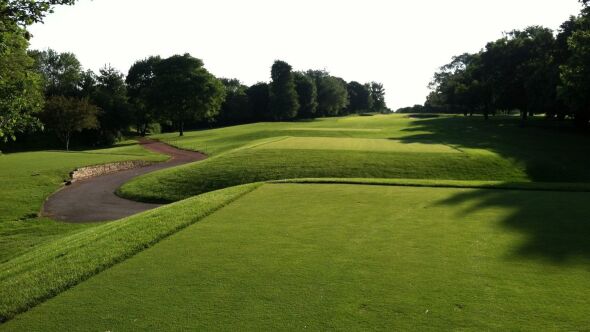 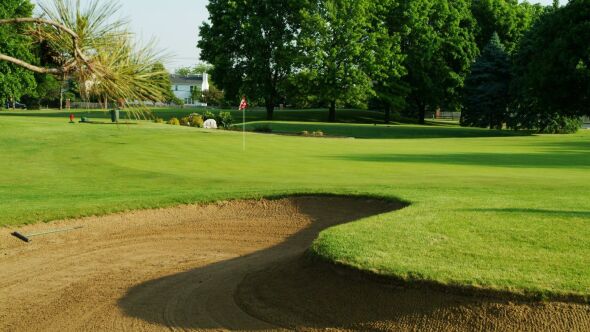 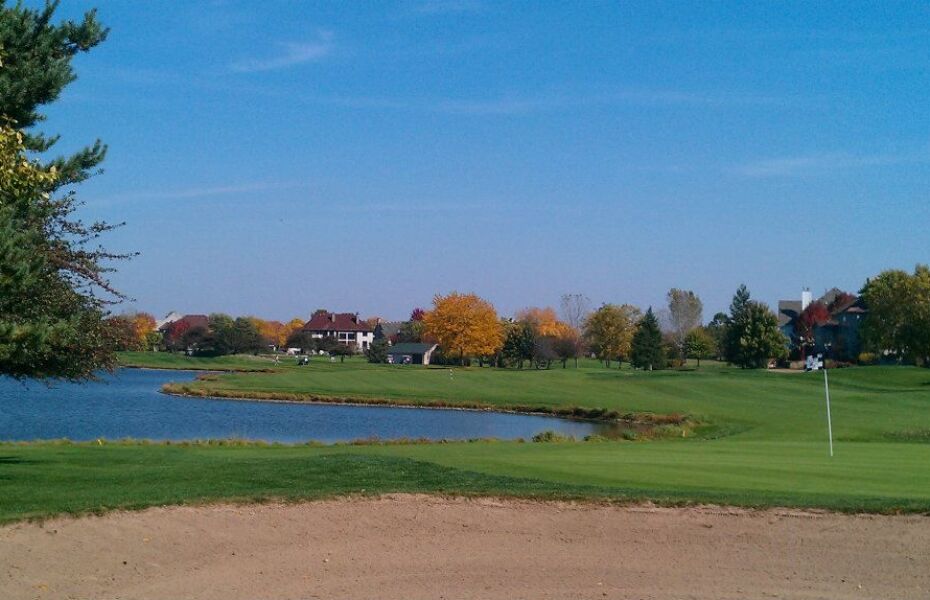 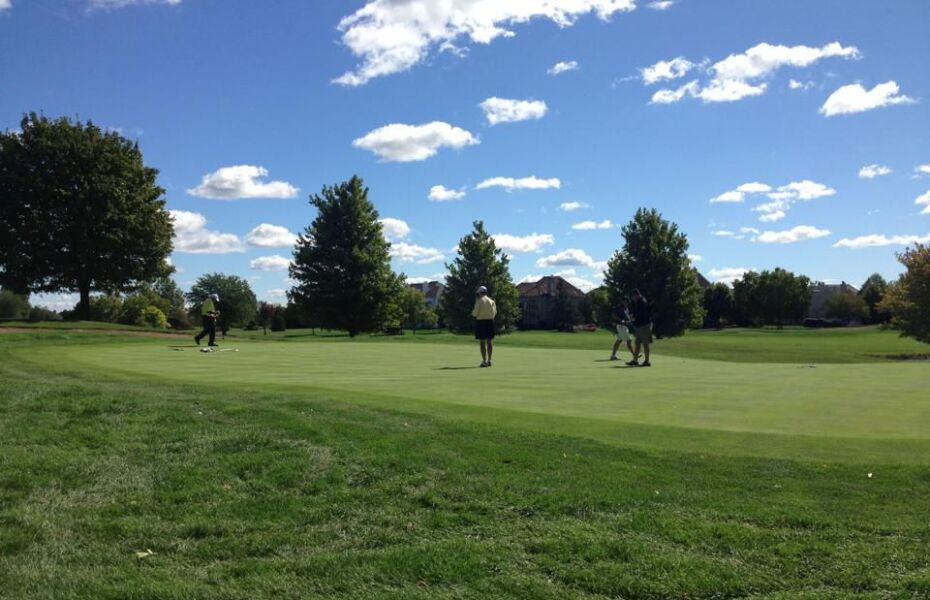 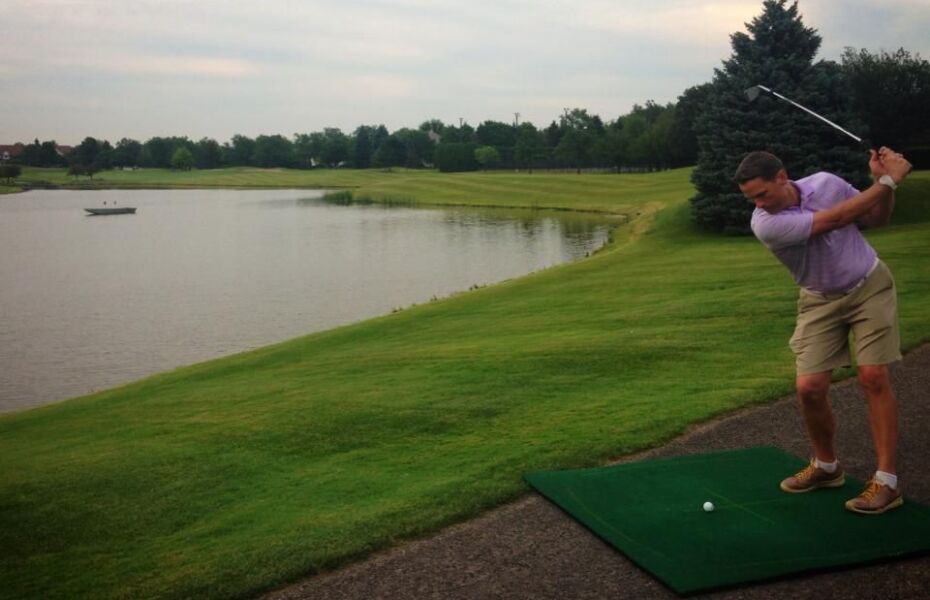