Course has gotten much better. Went there last year and the course was horrible. Looks like some money was put into the course this year. I was pleasantly surprised by the condition of the course

No worth the $10 parking fee

My wife has wanted to play this course for some time. We booked on Golfnow.com. Not being familiar with the area we tried to call for directions. The only number we found after searching the 'net, was disconnected. Some info said it was in Brooklyn, others said Riis Park . We went to Riis Park and after asking several Park employees (and paying $10 to park), we finally found this place. It was a huge annoyance to the start of our day. We checked in with the front desk and mentioned about the trouble finding the course. "Yeah, it's hard to find" was the response. We told her about the number being disconnected, she showed us the number on the scorecard which was different from what we found. No, ya see this IS the numba ! Yes, but that's not what the info on the 'net says. Yeah, but this IS the numba! We told her we booked through Golfnow and waited for her to check us off the prepaid list. Did ya's prepay? Yes! Go ahead, the first tee is over there. We found the course poorly marked, we wasted quite a bit of time trying to figure where to go. The green and sand traps in bad shape. A bad round was had . Our first and last time here , Flushing Meadows here we come!

Playing golf in NYC is tough - the courses are all overpriced and overcrowded. So Riis is neither of those things. Its very reasonably priced for NYC (and they run groupon and golfnow deals), its close to the ocean so there is a nice breeze and clean air all trough out. The pace of play could be faster, but its not too bad, and yes it can get busy, but its better than the rest in NYC. It is a fairly easy course, with wide open shots, big greens for a par-3, so plenty of amateurs on the course, expect to hear a lot of "Fore!" . The conditions make it tougher, as the fairways and bunkers are not in the best of shape, but the greens were in good condition, nothing spectacular, but good enough. I was here a year ago and that was horrible - unplayable since they were still suffering from Sandy. But they have improved immensely, and considering the price, its one of the best deals in the city for golf.

This is a simple pitch and putt course not too difficult for any player new or old. The biggest issue i found is the yardages. Most of the yardages are off at least 10 yards which is a big difference given the small greens. If you go here do not pay attention to the yardages because you will consistently over shoot and undershoot each green. Also dont expect to hit off real grass each tee box has a turf pad similar to a driving range.

For 16 bucks, they can at least fix the greens.

Now I understand its a par 3 Muni, that was hit by Sandy more then a year ago. Seriously though would it be so hard to flatten the greens?. The greens are so bad with bumps all over, dry spots, and patches of weeds growing a foot from the hole. Not even close to being puttable. I read the reviews from last November but figured it was already winter when those people wrote them and I'll give it a shot see if anything is different. But nothing has changed. I'd stay away for awhile until someone puts up a positive review regarding changes to the greens. You go to a Pitch and PUTT to PUTT !!!!!! If you cant putt the cost should be 8 bucks for the pitch part.

Ugly little pitch and put... But fun for only 5 dollars.

I took my wife out to play on the weekend. This course is ugly, short, and the greens are laughably bad. However, we still had fun.

She is just learning and gets extremely frustrated at times so this course was perfect for her. If you can get the golf now 5 dollar price I say it was worth it for an easy low stress day to practice your pitching / chipping game.

No Maintenance after Sandy! course is rotting away.

This use to be one of the better pitch and putt course in the city and the operators have let this course crumble. The greens are bumpy and we are not talking aerated bumpy, we mean almost gopher hole bumpy. They had plenty of time after hurricane sandy to fix the greens and they ignored them, I hope they are doing something about it for 2014 or you guys have lost a group of 6 regular weekly players for good. The putting game is integral to pitch and putt... 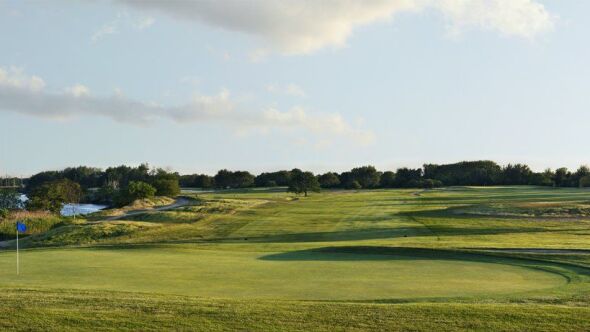 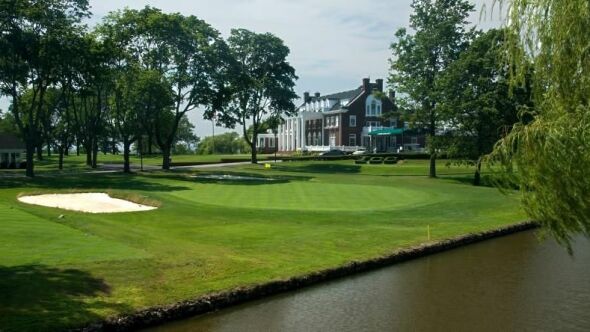 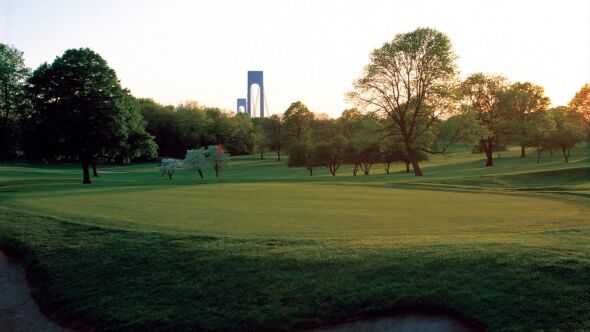 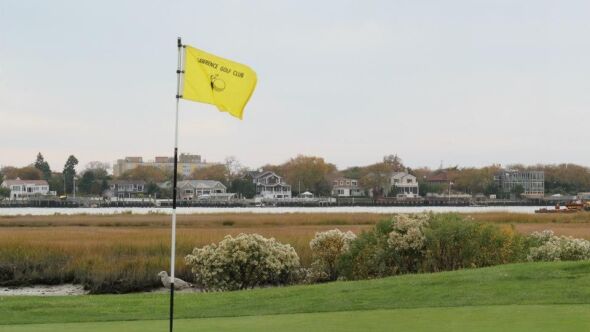 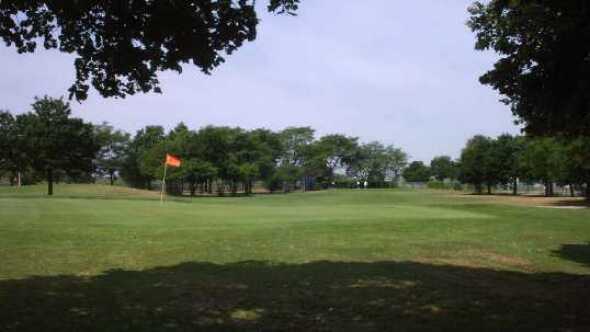 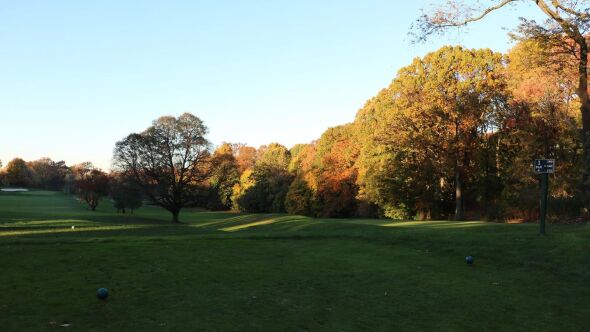 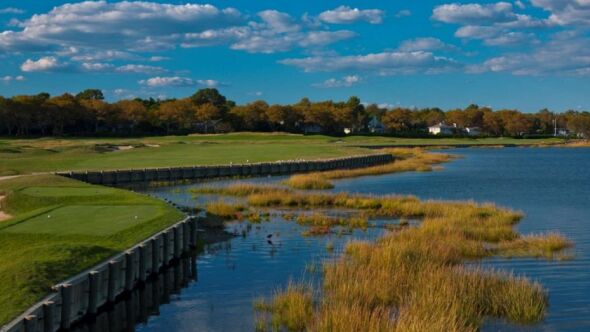 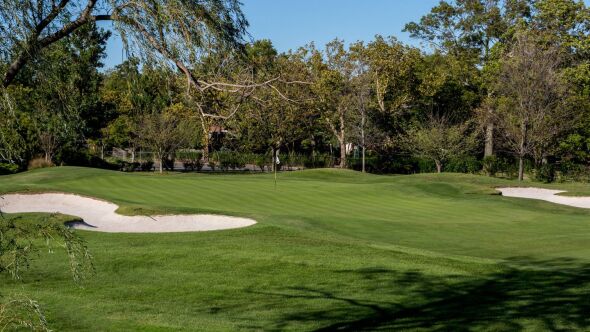 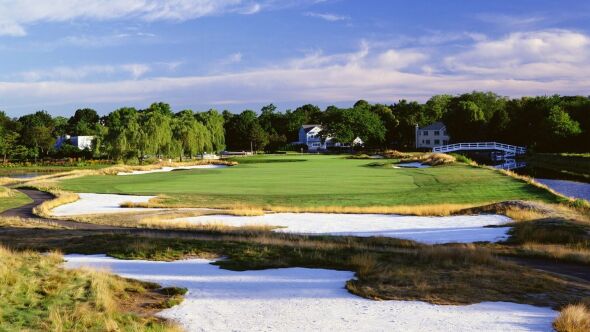 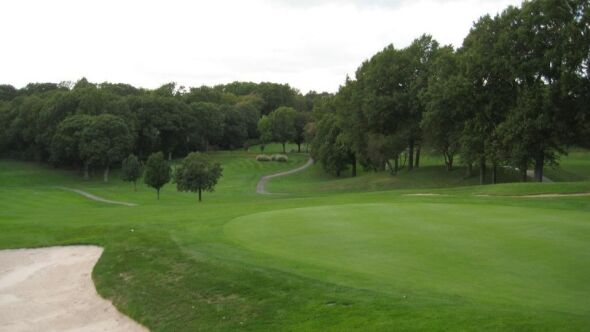 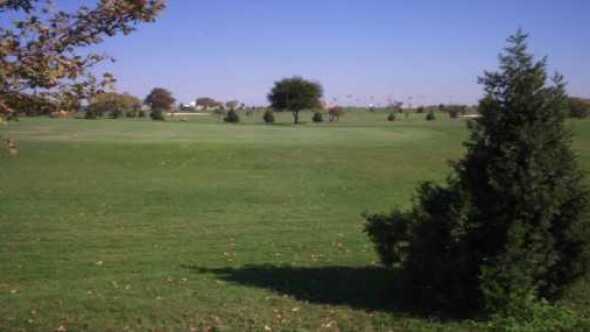 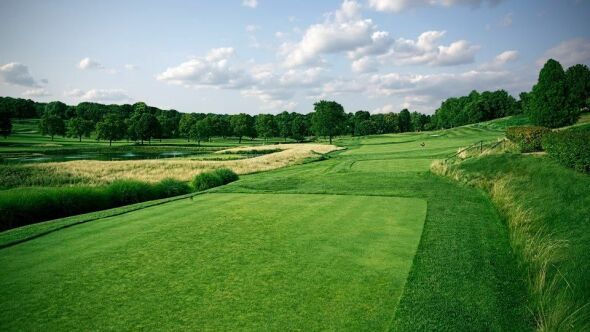 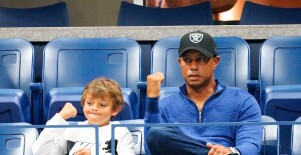 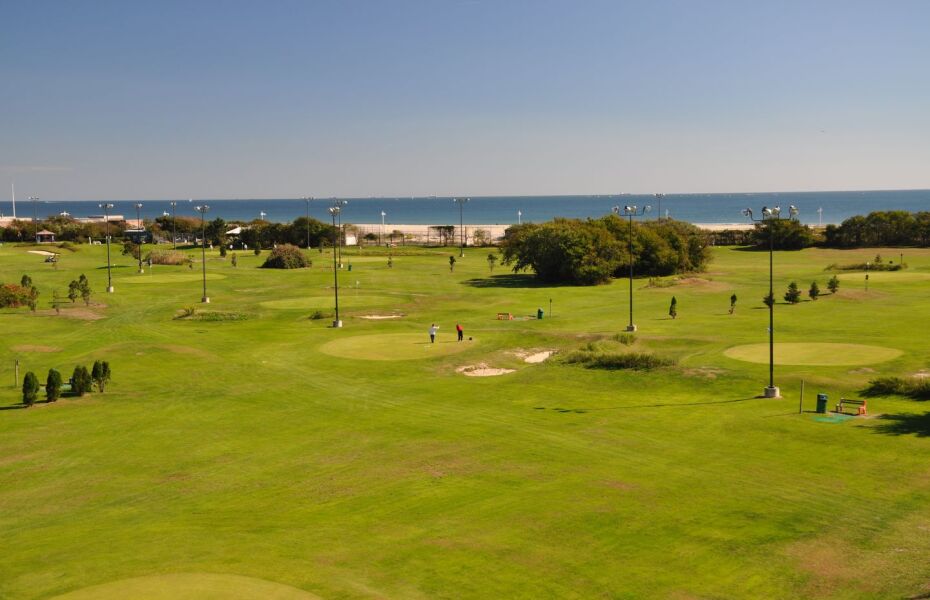 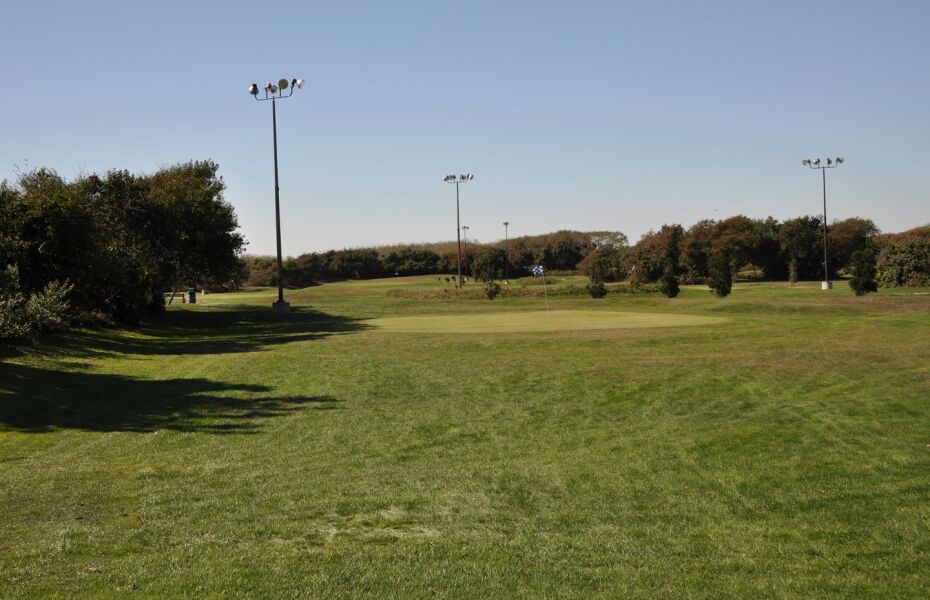