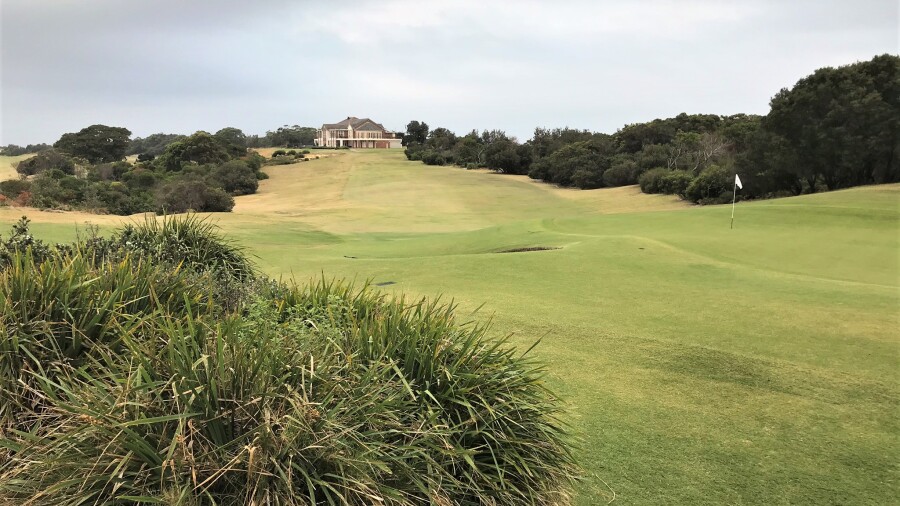 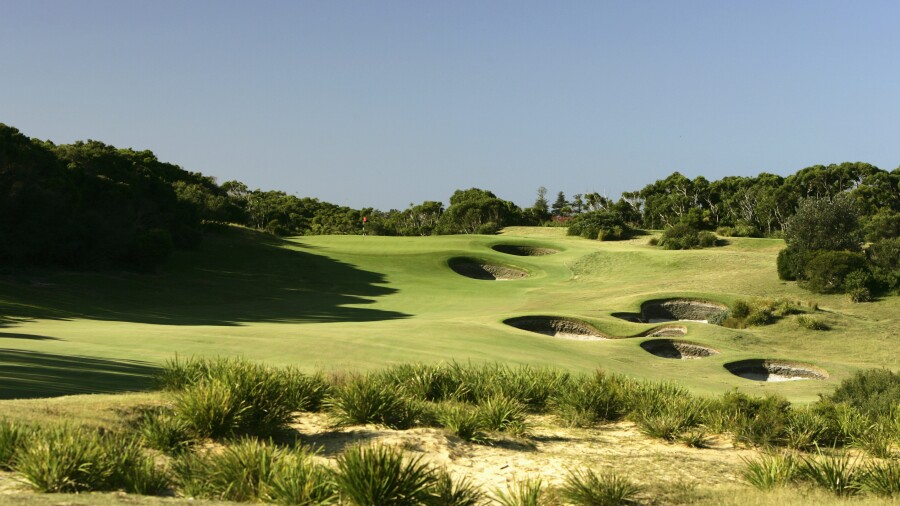 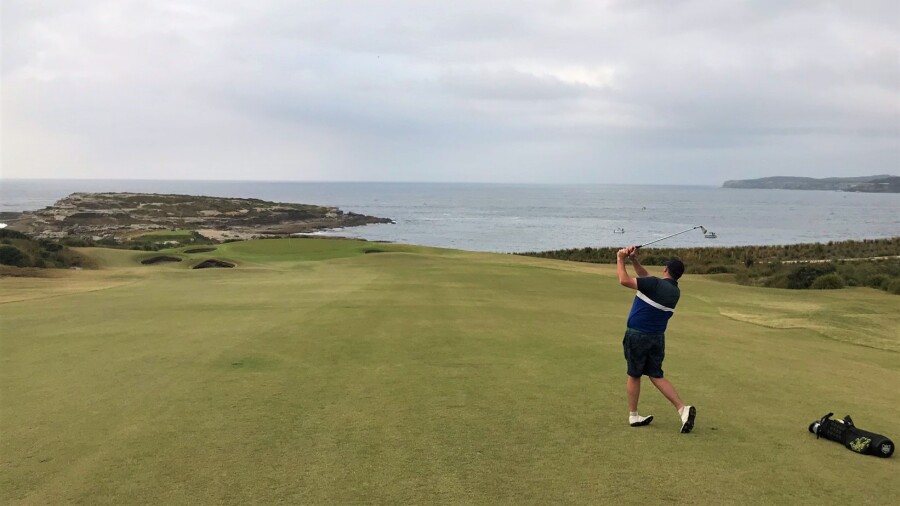 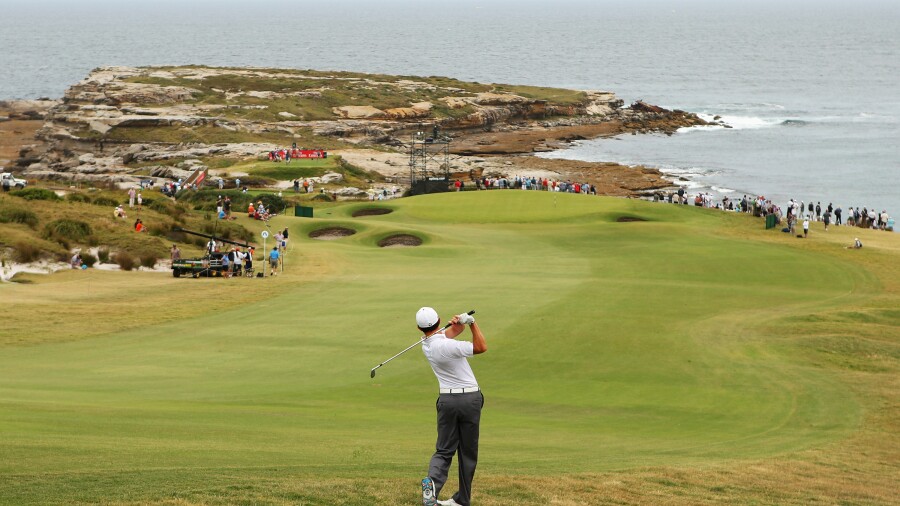 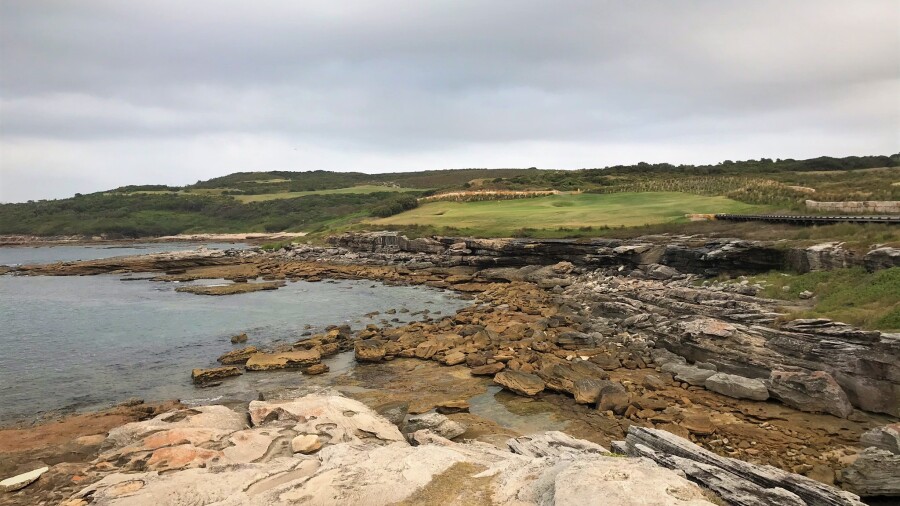 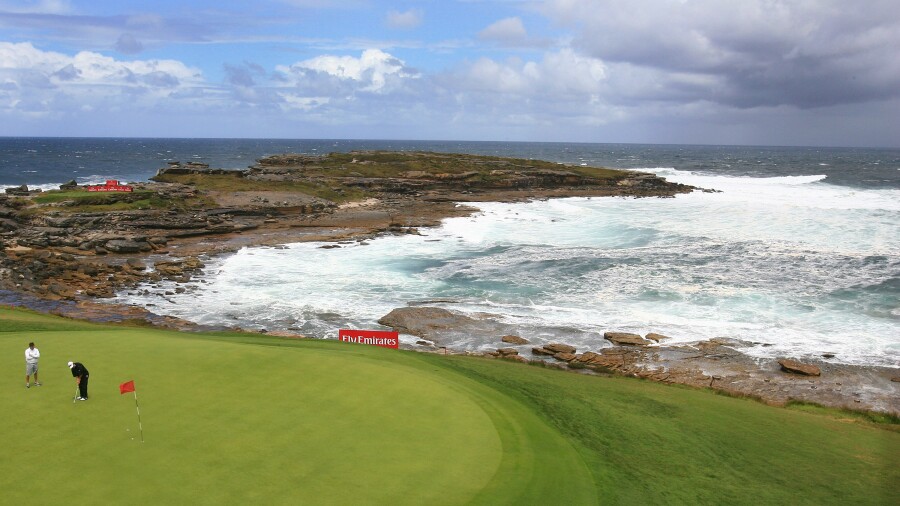 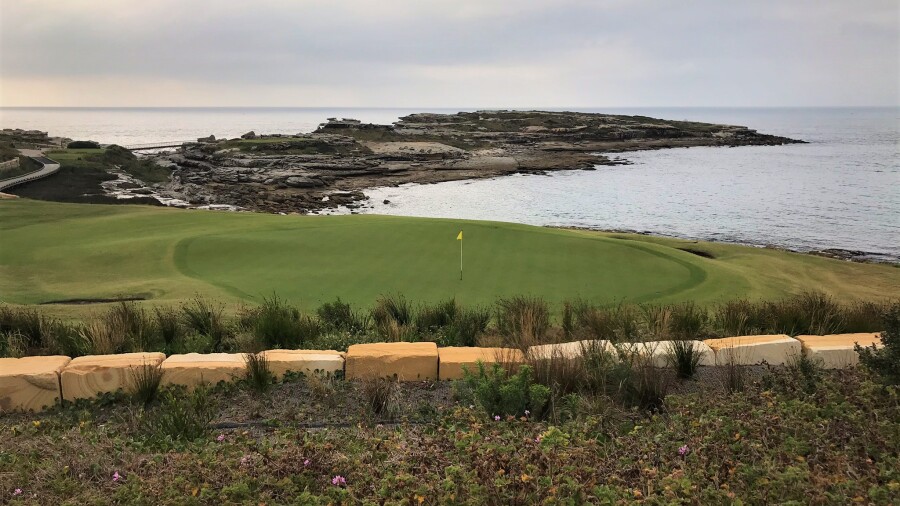 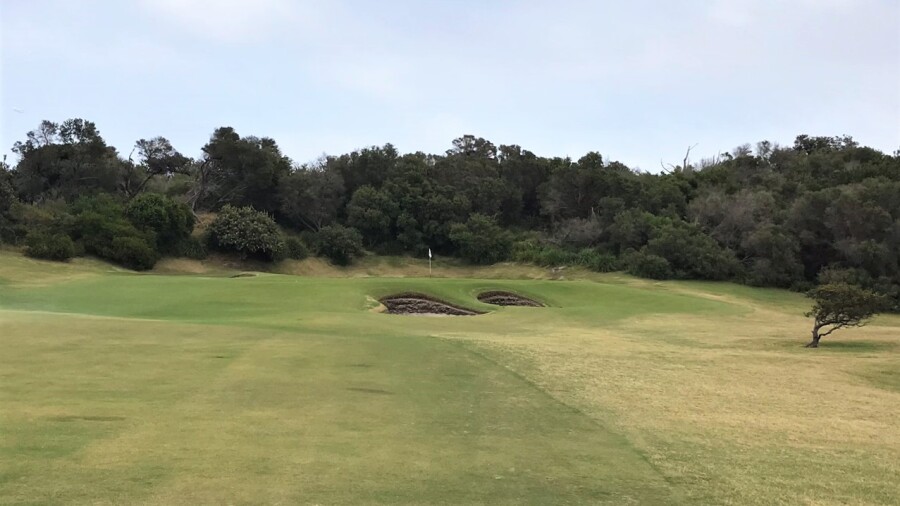 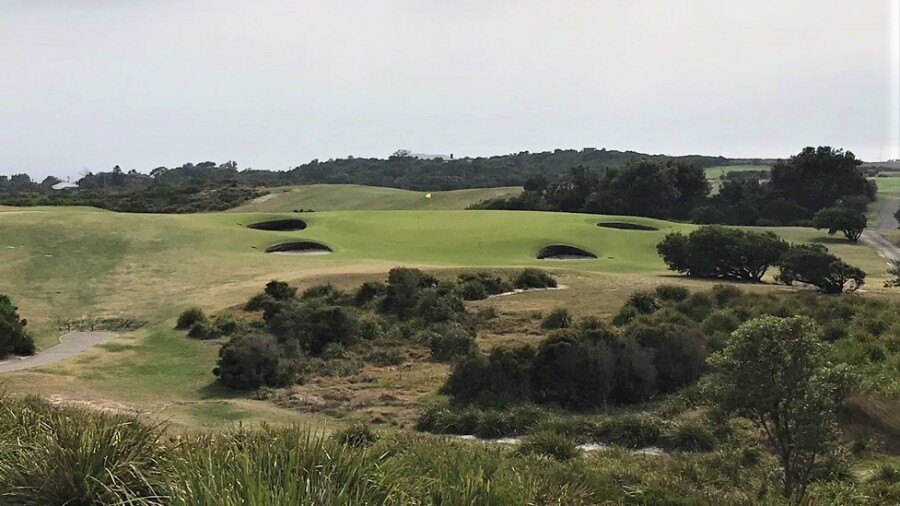 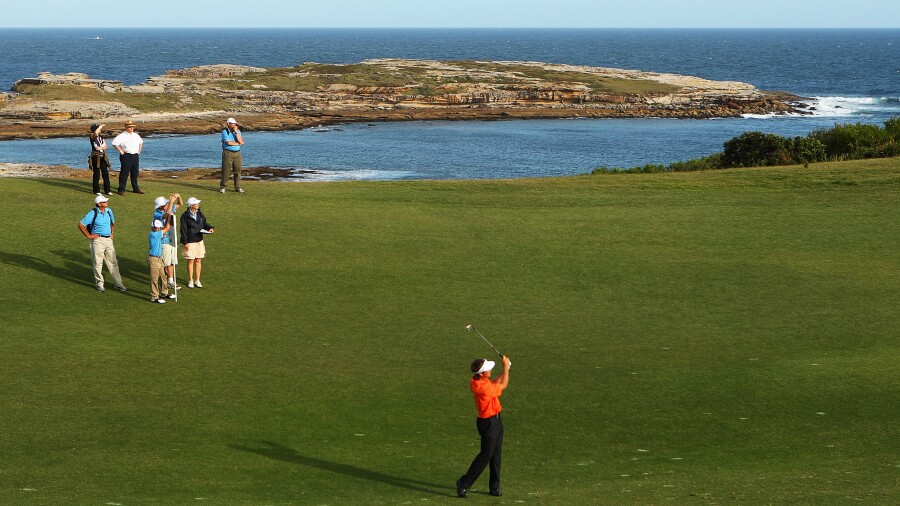 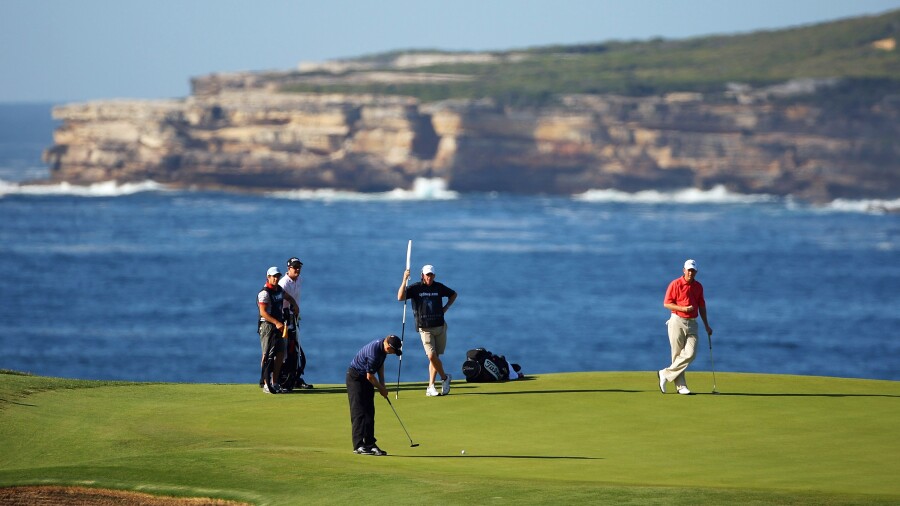 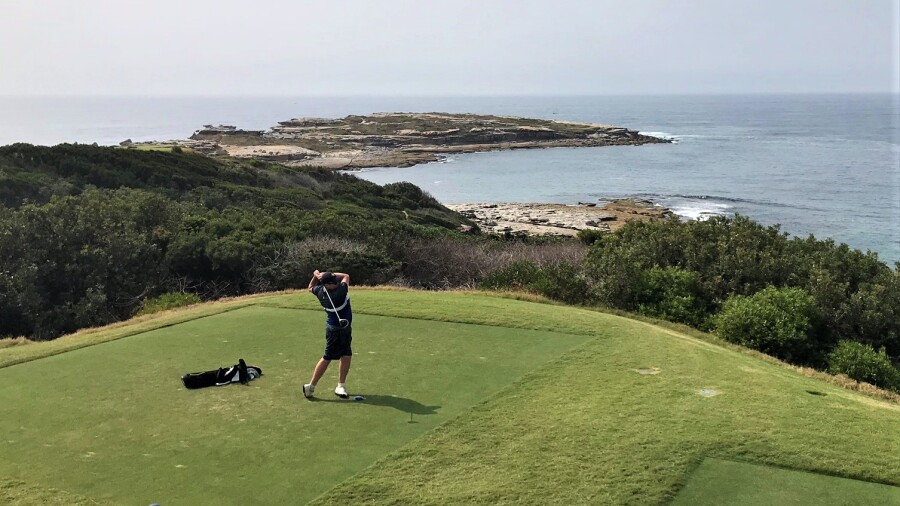 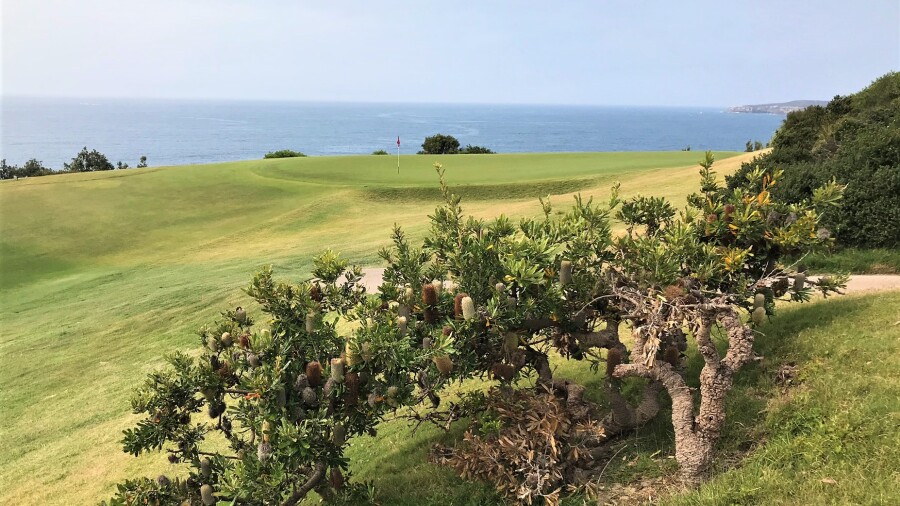 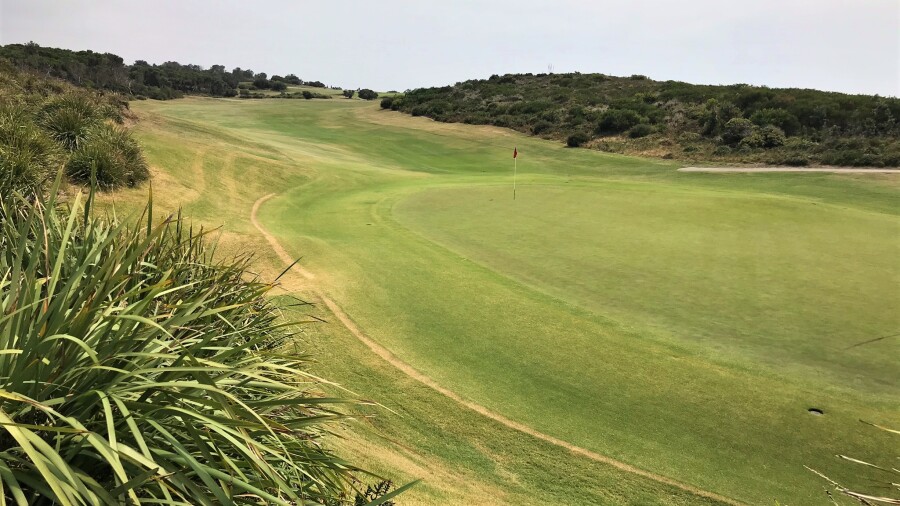 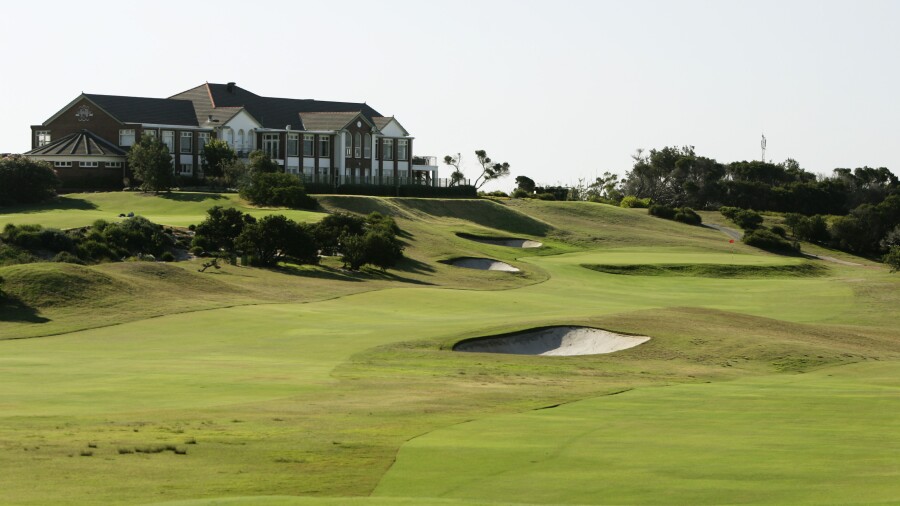 The Wonder Down Under: New South Wales Golf Club in Australia

Dr. Alister Mackenzie's design is the best reason to skip Melbourne for Sydney.

Sometimes, the bridesmaid is more beautiful than the bride.

All the major world rankings - by Golf Digest, Golf Magazine and top100golfcourses.com - consider Royal Melbourne's West course to be among the top 10 courses in the world. It's hard to compete with a legendary venue that just held its third successful Presidents Cup, but New South Wales can, ranking between 33-46 in the world. If scenery is a deciding factor, then New South Wales reigns supreme.

The linksy course members call "La Perouse" has a charm all its own, overlooking Botany Bay just south of Sydney. It's wily and wild with surprises at every turn within the Kamay Botany Bay National Park. Although the Mackenzie ties are celebrated, it's actually Eric Apperly who executed important enhancements in the 1930s, including the addition of the stunning par-3 sixth over the inlet of Cape Banks. This magical moment comes after the greatest reveal in golf - the walk up the fifth fairway leading to the rocky shore below.

The water views become a focal point again when players turn left on the dogleg 13th, the first of an epic run of four score-busting par 4s, all dramatic and memorable in their own way.

New South Wales has hosted the Australian Open just once, won by Aussie Adam Scott in 2009. Greg Norman (2010) and more recently Tom Doak have tweaked the 6,245-meter (6,830-yard) course in the modern era. Doak is specifically looking to refine the penal par-3 17th and heavily bunkered par-5 18th. The integrity of the layout will remain intact. It's already a coveted classic.

Jason Scott Deegan
Jason Scott Deegan has reviewed more than 1,000 courses and golf destinations for some of the industry's biggest publications. His work has been honored by the Golf Writer's Association of America and the Michigan Press Association. Follow him on Instagram at @jasondeegangolfadvisor and Twitter at @WorldGolfer.
Nearby 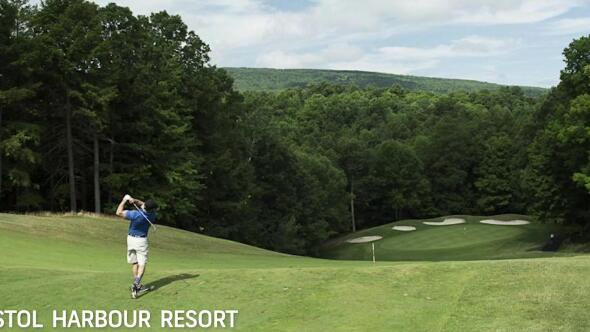 Video
6:05
The most notable courses to close in 2020
Jason Deegan looks back on how 2020 affected golf course closures in the U.S. and discusses his yearly top 10 list. 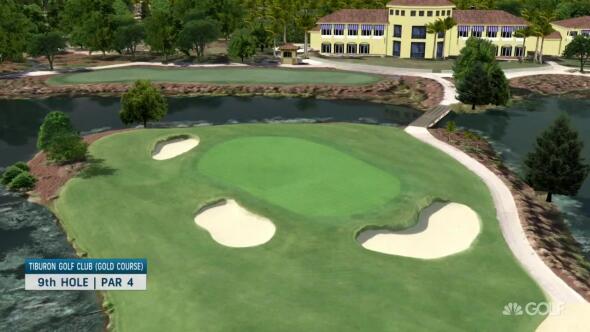 Kira K. Dixon
Lifestyle Correspondent
Now Reading
The Wonder Down Under: New South Wales Golf Club in Australia
New Cookie Policy
WE AND OUR PARTNERS USE COOKIES ON THIS SITE TO IMPROVE OUR SERVICE, PERFORM ANALYTICS, PERSONALIZE ADVERTISING, MEASURE ADVERTISING PERFORMANCE, AND REMEMBER WEBSITE PREFERENCES. BY USING THE SITE, YOU CONSENT TO THESE COOKIES. FOR MORE INFORMATION ON COOKIES INCLUDING HOW TO MANAGE YOUR CONSENT VISIT OUR COOKIE POLICY.
CONTINUE
Search Near Me