This woodsy fragrance is a Cool Golf Thing

David Edel tends to run against the grain. His company, Edel Golf, was in the vanguard of the one-length irons movement that Bryson DeChambeau and many recreational golfers have embraced. His putters rely on an inventive toe-up weighting scheme - Torque-Balance, Edel calls it - that is meant to obviate any bias in a particular putter toward an arcing or more straight-back-straight-through stroke.

Edel also owns the plans for El Boqueron, a golf course that Alister Mackenzie designed for a wealthy family while working in Argentina during the Great Depression. Edel has been on a more than decade-long mission to get the course built in the United States.

What new product did Edel decide to unveil recently? A fragrance, of course. Though his company is based in Texas, this new Signature Fragrance is inspired by Oregon, where he grew up. He engaged master perfumer Suzanne Marie Baur to conjure a blend of botanical and aquatic scents that call to mind Oregon's unique mix of mountain, river, forest and ocean scenery.

I'd say Baur succeeded. I had a chance to sample the fragrance and its woodsy notes, underpinned by a more herbal freshness, transported me back to the 2019 wedding of a close family friend in a forest outside Portland that capped off my first-ever trip to the Beaver State. 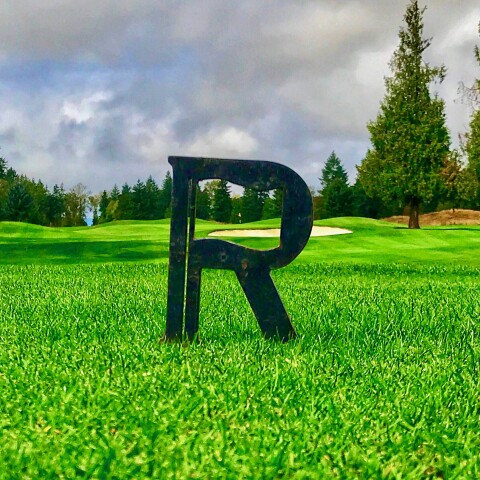 Ties between smell and memory are stronger than any other sense, and the association with Oregon, which occupies a special place in golfers' hearts because of the likes of Bandon Dunes and the central-state destination of Bend, should intrigue those who are longing to get out and about soon. The fragrance is available in a 3.4-ounce glass bottle through the Edel Golf website for $95, with handmade heirloom bottles available for $595.