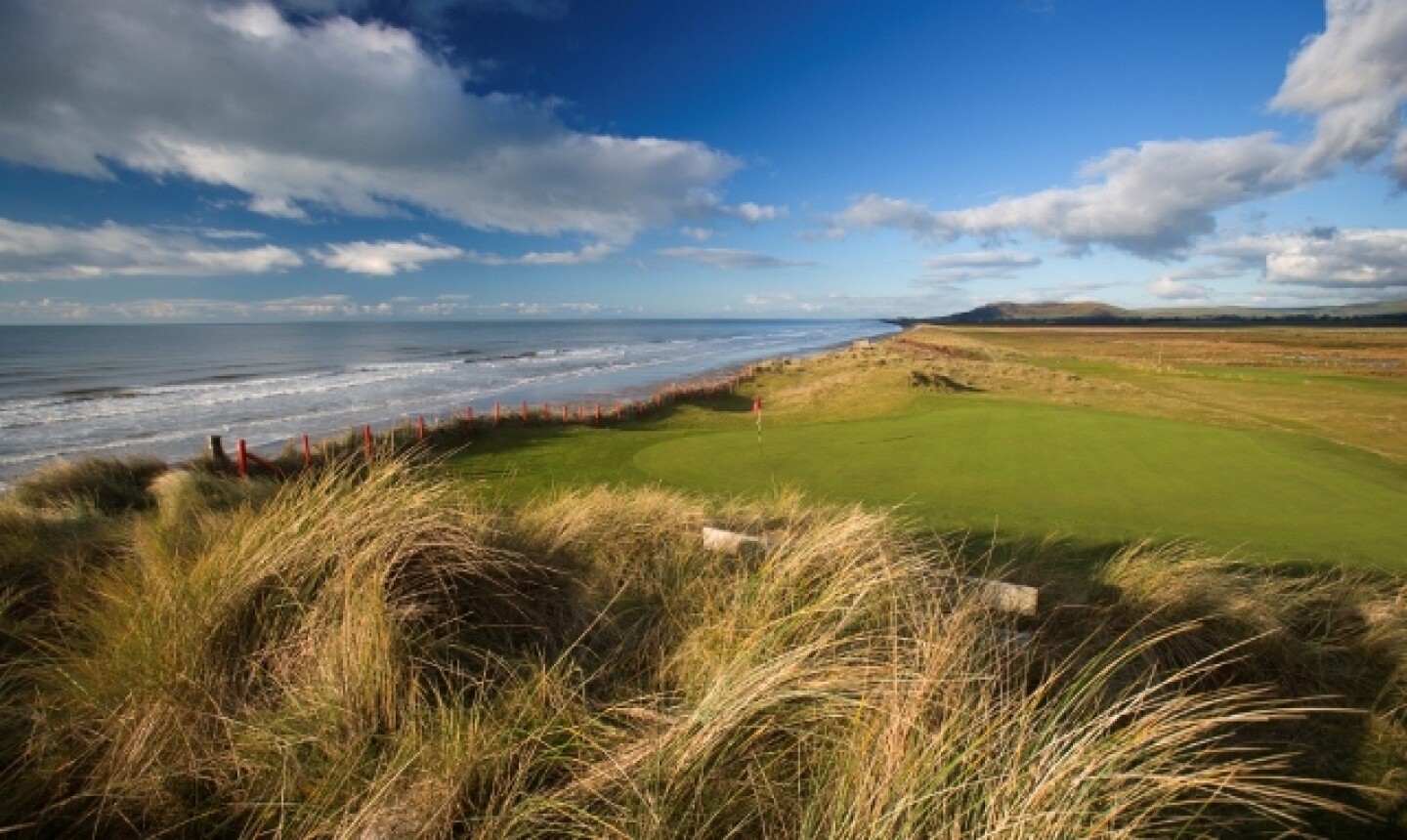 Aberdovey Golf Club in North Wales has a well-documented history, thanks in part to Bernard Darwin. � Crown Copyright 2007 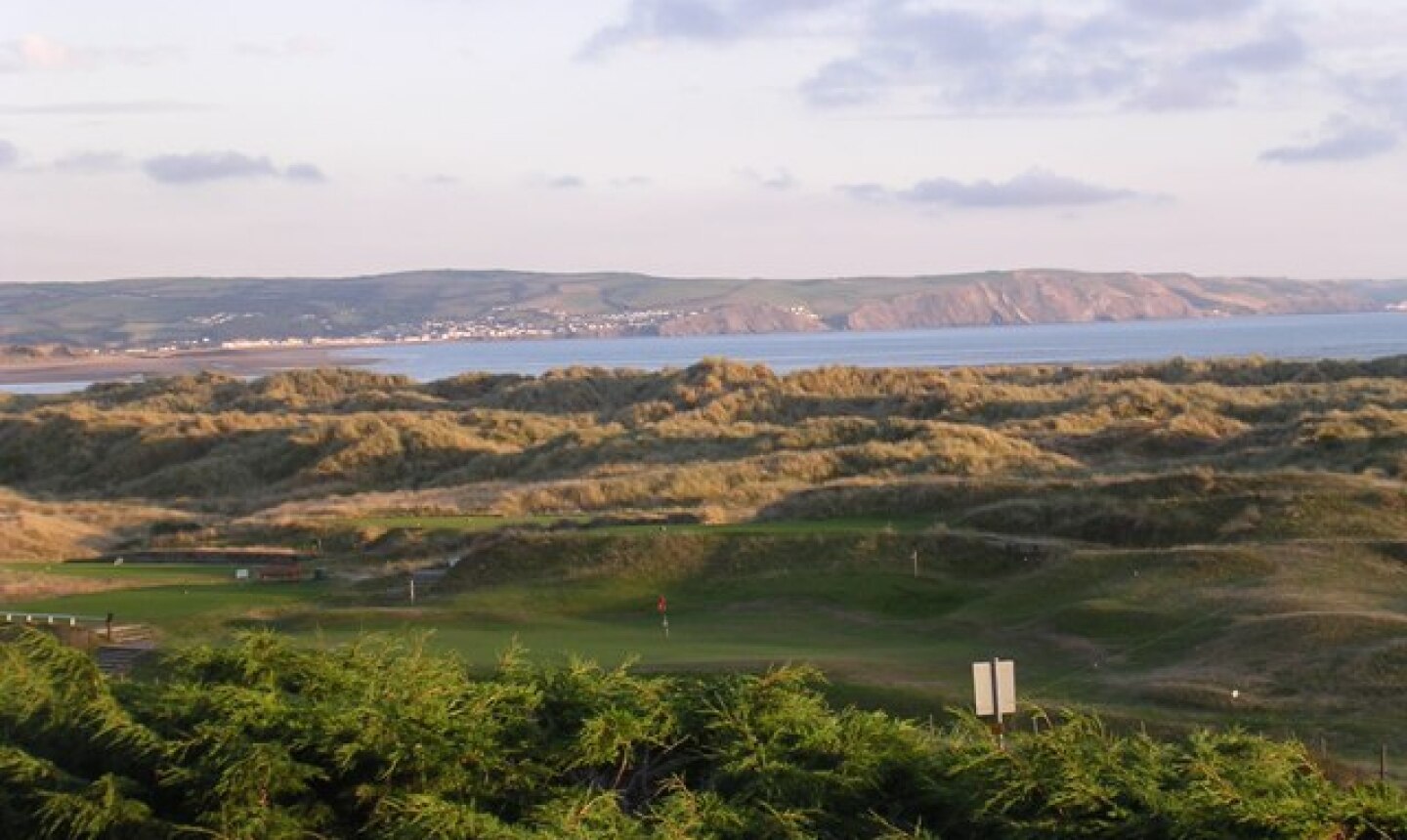 Aberdovey is a challenging links, set on rugged dunesland along the coast of Wales. � Crown Copyright 2007

ABERDOVEY, Wales - Aberdovey Golf Club in mid Wales has a long, well-documented history dating to the beginnings of the 19th century.

In some cases, there are disputes.

Bernard Darwin, the famed golf writer and Aberdovey member who kept a great deal of the club's historical record, had concluded that the golf course's original holes were nine flower pots collected in 1886.

But Darwin's cousin, just before her death at the age of 100, remarked, "He is wrong. They were jam jars."

Her account is passed off as farce around the club, but jam jars or flower pots, Aberdovey Golf Club has come a long way since its official inauguration in 1892. It's one of the oldest golf courses in Wales, in a charming and popular resort town in the mid region, just north of the country's first golf club, Borth & Ynyslas.

Like most clubs in the British Isles, Aberdovey sprouted up right around the time the railroad came through town, and today golfers cross the tracks from the parking lot into the club, mere steps from the station.

Members seem to take exceptionally great pride in their golf course. This goes back to the days of Darwin, considered the first "full time" golf writer, who even labeled it the finest links in Britain. When Darwin wasn't traversing the British Isles compiling his now famous book "The Golf Courses of the British Isles," published in 1910, he played a key part in Aberdovey's success and history.

Members today remain just as fond of this course, tucked away in a small fishing village well off the beaten path and located within Snowdonia National Park.

"It's idyllic, really," said member Geoff Maiden, who makes the two-hour drive from his home in Telford, England to Aberdovey for over 20 rounds a year.

"You don't just bump into Aberdovey, you have to go out of your way to get here. It's my favorite place in the world," he said.

Warm thoughts of Aberdovey don't come from an easy course, however. It's a stern, classic links layout. The first hole is a long par 4, over 450 yards, and most fairways are lined with thick grass. One unique playing aspect to Aberdovey are the many ditches that come into play, as most links usually don't have so many water hazards. This isn't coincidence. The land that would become the golf course was originally a swamp, and it didn't become dry enough for cultivation or, eventually, golf until being drained in the early 1800s.

Since then, the sea has shaped and changed the land, with the beach creeping ever closer into the golf course. Today, the par-3 12th has the most sea exposure. It's a short par 3 with a green atop the dunes exposed to the wind.

Among the most exciting holes is the short, par-4 16th. Depending on the wind, it's drivable from the tee, but the hole runs right along the railroad tracks to the left, and heavy dunes and rough are right of the elevated green.

Like many courses around the United Kingdom founded in the 19th century, Aberdovey's design is a collaborative effort, with James Braid responsible for much of the recent work. Aberdovey's shape isn't complete, either. Management hopes to tinker with the course even more in the future to keep it rolling with the times, as it has for more than a century.

Aberdovey will certainly hold a special place in your mind once you see it.

It lacks the signature, "Kodak moment" holes of, say, Nefyn & District or Pennard Golf Club. But Aberdovey's sum is greater than its individual holes. There is a bit of a mystical vibe here, perhaps coming from the cemetery sitting in the hills above the latter holes of the outward nine or the military outposts beyond the other side of the dunes on the beach.

Green fees are £40-45 at Aberdovey Golf Club. Stay-and-play options are also available, including a night in the dormy bungalow and breakfast (£75-85).