Charming Wales still discovering its niche as a golf destination 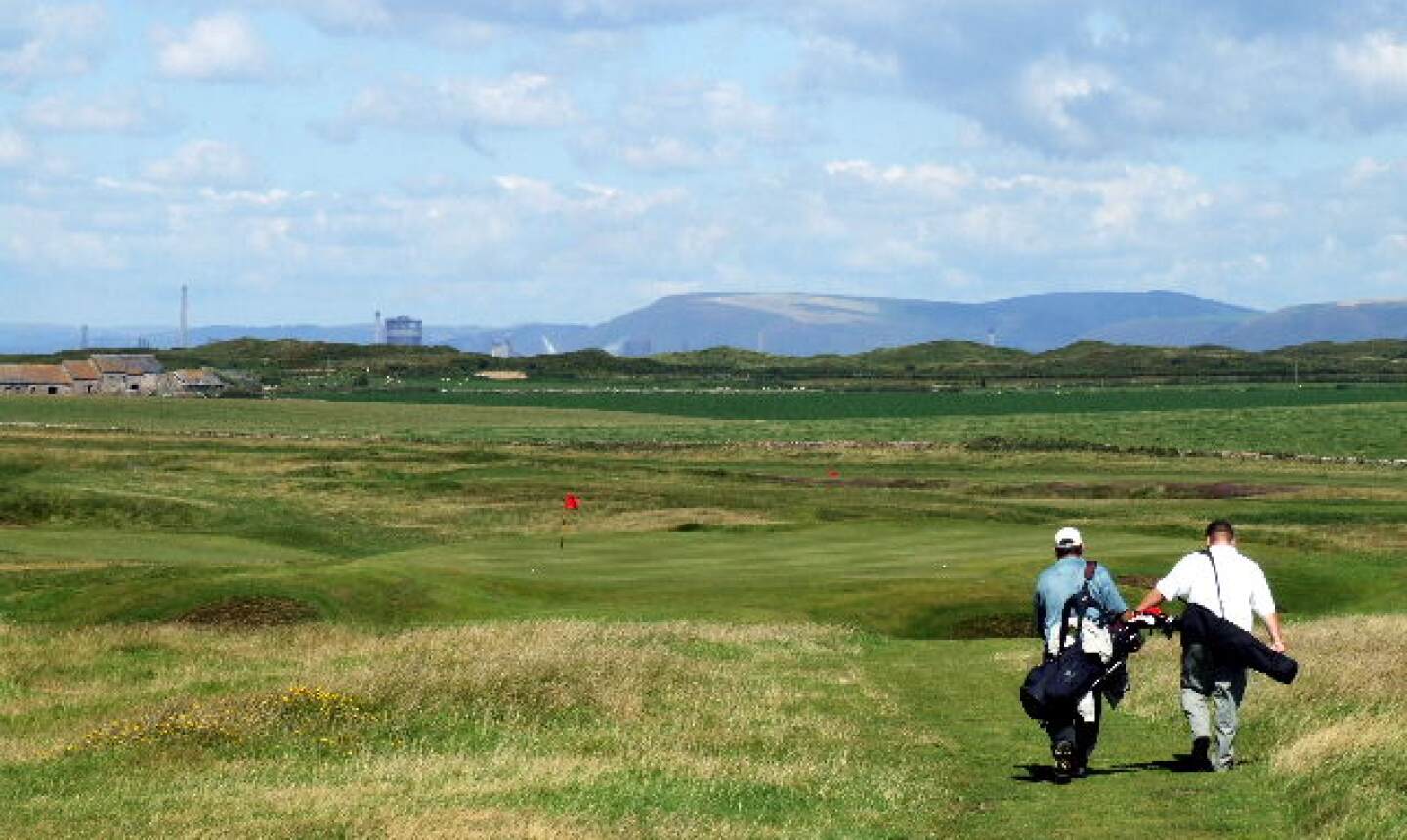 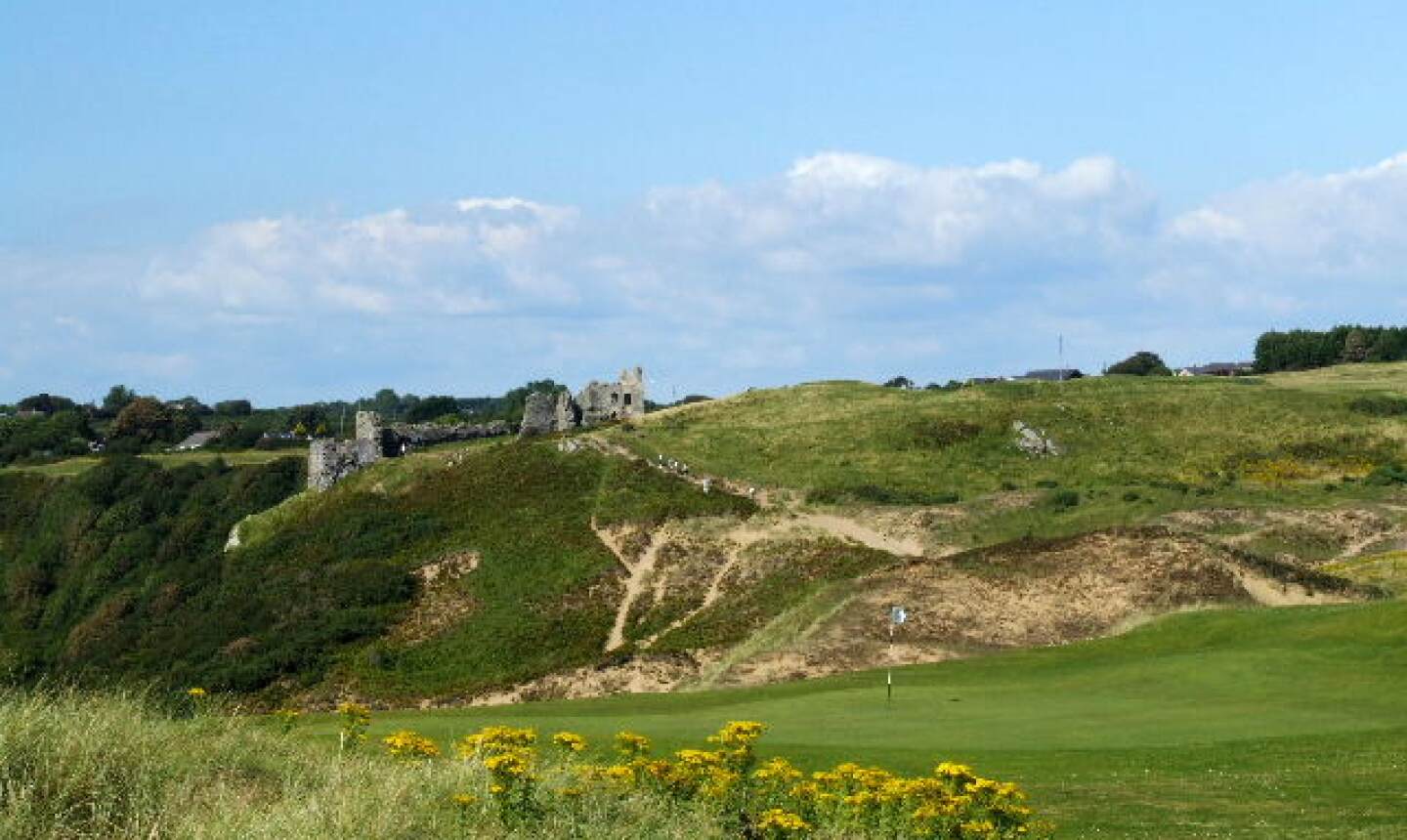 Pennard Golf Club is one of Wales' most rugged and scenic links. Brandon Tucker/Golf Advisor 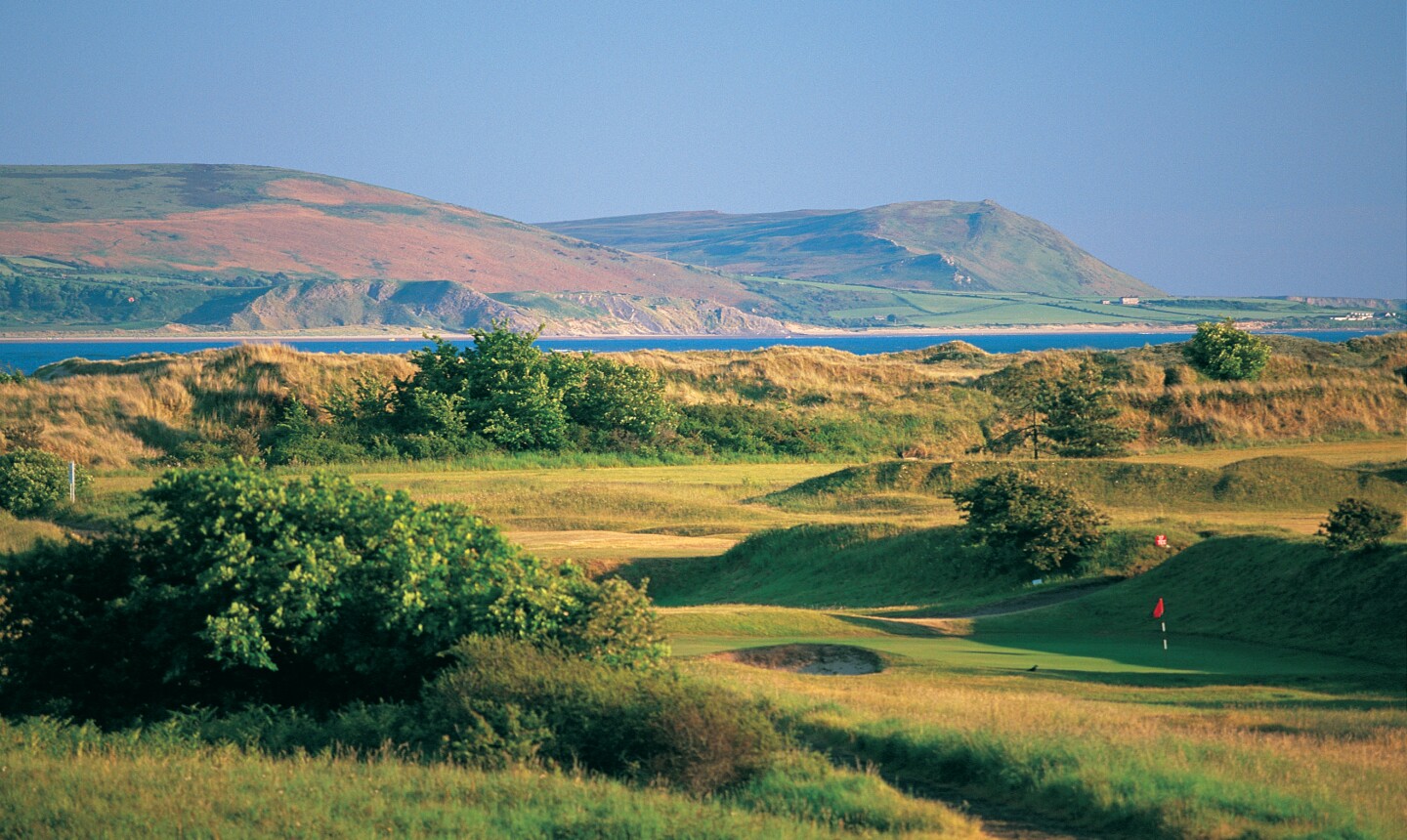 Boasting stunning views of the Welsh terrain, traditional clubs like Ashburnham are improving their courses in hopes of attracting a global audience. Courtesy Visit Wales

When I played Ireland's Lahinch on a cold, rainy and windy morning in early March, there were more players on the course.

Royal Porthcawl isn't your out-of-the-way "hidden gem," either. It's a half hour from Wales' capital, Cardiff; it's where Tiger Woods competed in the Walker Cup in 1995; it frequently rates as Wales' top championship links and has the potential to one day host a British Open.

But unlike the southwest medal courses of Ireland or the many prestigious links in and around St. Andrews, Wales golf courses are wide open, even on the sunniest days of summer.

A common saying around these parts is that Wales is "Scotland and Ireland 20 years ago."

That's not to say Wales isn't in the modern era. Cell phones work everywhere, hotels have Internet and everyone speaks English (road signs are bilingual with traditional Welsh). Cardiff has transformed itself from a grim, industrial port to a sleek, modern commercial center full of trendy hotels and designer shops.

As far as attracting a global tourist market, Wales still has a ways to go. Tour operators book North American groups few and far between groups from England or continental Europe. Indeed, Wales is still in the shadow of its more famous neighbors. For now, that's one of its biggest selling points.

"We're not out to be Ireland or Scotland," said Dylan Williams, director of Wales Golf Vacations. "Most people see what we have to offer and are very impressed, and have been returning for trips after the initial visit."

His tour group has highlighted about three dozen courses in Wales they think overseas visitors will enjoy, ranging from the dramatic Nefyn & District in the north to an out-of-the-way nine-holer in the southwest, St. David's City Golf Club.

The traditional links have been in Wales as long as anywhere. They simply haven't marketed themselves as aggressively as golf courses in neighboring Ireland or Scotland. Many clubs, like Royal Porthcawl, Pennard, Ashburnham and Tenby, which is Wales' oldest accredited golf club, were established in the late 1800s. An Open Championship has never been hosted in the country, but its first Ryder Cup is just three years away at the Celtic Manor Resort, which opened a new golf course this year specifically for the purpose of hosting one of the world's great sports spectacles - and to invite Ryder Cup fans to golf here and at other courses in Wales, as well.

With the Ryder Cup now just three years away, this is their moment in the sun. Some traditional, more stubborn links weary of adapting to the modern benefits of golf tourism are finally beginning to cater more to guests.

"You can't use tradition as an excuse to give poor service," says Ian Church, secretary at Ashburnham Golf Club. "Ashburnham had been resting on its laurels too long."

Church came to Ashburnham a year ago with plenty of global golf management and marketing experience, and he's been shaking things up in southwest Wales, partnering with nearby courses to package the region's courses and hotels into its own destination. Once a club known for not being exactly guest-friendly, Ashburnham now offers tourists a welcoming, first-rate championship links experience.
Not all courses have the elite product of Portchawl, Ashburnham or Celtic Manor just yet. At the historic links Tenby, they have to get permission from local authorities to cut the rough due to environmental sensitivity. The course might only get to trim a few times a year, the result of which is a frustrating round for first-timers, full of blind shots and lost balls.

At Pennard, which offers some of the most spectacular ocean views you'll find anywhere in the world, the length of grass varies depending on whether animals like sheep and wild horses have grazed recently.

But that's all part of the charm in Wales. It's a destination that is in many ways still raw, still realizing its potential. For visitors, it's golf on wide open and scenic links you'll often have all to yourselves - a quiet, peaceful charm you'd have to go back at least 20 years to find in Ireland or Scotland.