Doak on designing for pro game: 'it's a little bit getting inside their heads'

The architect of this week's ASI Scottish Open on The Renaissance Club, golf culture in Scotland and more

This week's ASI Scottish Open is in one of the country's historic nooks, but the event is at one of its newest courses. The Renaissance Club, designed by American Tom Doak and located right next to Muirfield, is hosting the European Tour event this week.

He joined Rich Lerner and discussed a variety of topics, from the Renaissance Club and beyond. He was asked about the differences between designing for pros versus resort or member clubs. View the full interview in the video above. Catch the rest of the ASI Scottish Open on Golf Channel (view air times).

"It's a little bit about getting inside their heads," said Doak. "Because anything else that you do, if you make it narrow, that punishes the average player or the member a lot more than the players on Tour. So you want to do things that make them think and make them play a little safe."

Lerner also asks Doak his thoughts on the approach to golf in Scotland versus the U.S., what he learned from Pete Dye, his favorite courses in the world and his upcoming project in Ireland.

This won't be the last time the pros take on a Doak design. He's currently renovating Memorial Park in Houston (with player consultant Brooks Koepka), which is expected to host the 2020 Houston Open on the PGA Tour. 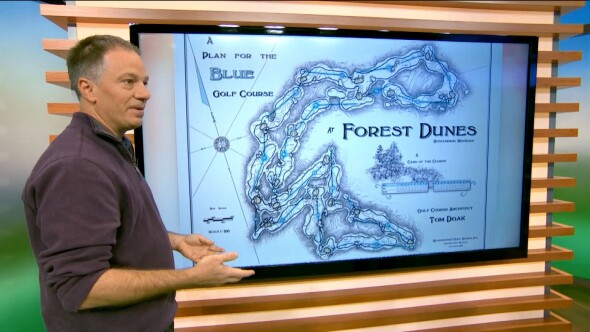 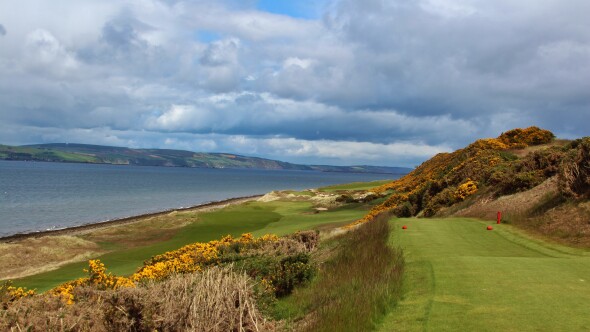 Articles
Ultimate Itineraries: Scotland
Of all the ultimate itineraries we’ve put together, none is as exhilarating and rewarding for a true golf lover as our trip to Scotland. Scotland is the Home of Golf, where the game has been played for five centuries and where it is woven into the very fabric of life. Those who make a pilgrimage to Scotland achieve a spirit of unity with all golfers who have ever trod the links.
9 Min Read
By Golf Odyssey

Tim Gavrich
Senior Writer
Now Reading
Doak on designing for pro game: 'it's a little bit getting inside their heads'
Search Near Me