Summer may be winding down but with a Ryder Cup on the horizon, the golf season hardly feels like it's over. And heading into September there is still a steady stream of product releases from soft goods to new clubs as brands get a head start on the holiday rush.

While reports of supply chain issues in the golf equipment industry means your new set of custom clubs may take awhile to be delivered (on our staff, we're waiting for a golf bag that isn't expected until February), there are still plenty of stocked shelves full of equipment at brick-and-mortar and online stores alike. Here is a look at some of the new items released this September as we approach the holiday season.

The big club release so far in September is Mizuno, which just unveiled a new driver and wedges and will ship starting October. The ST-G 220 driver takes adjustability to a whole new level for a super-precise fitting. The driver has shorter lateral weight tracks. which allows space for a new center/back weight port. The combination of three tracks and two moveable weights mean golfers have more flexibility in how they adjust the club for the preferred ball flight. The ST-G can be transformed from ultra-low spinning bomber into a highly playable mid-spinning option, with fade or draw bias in both. $499.95. Meanwhile, the T22 wedges, the newest iteration of Mizuno's teardrop wedges, are available in three finishes - Denim Copper, Satin Chrome and Raw - and four grind options. The Raw finish comes without the copper underlay, but it will rust over time for a look requested by many of the Mizuno tour players. $159.95.

Sandals after Labor Day? Why not. If you're still in the market for sandals - and golf sandals no less - Reef has just unveiled a seasonally appropriate model. Their Fanning Spackler, a golfer's version of sandal complete with soft spikes that released in June, just dropped a limited edition USA and Europe edition of the model (available in both men's and women's). We can't vouch for how high performance these sandals are compared to more traditional golf shoes, but at least the bottom comes equipped with a bottle opener. $100

Not quite ready for a golf sandal? Here's a model that's a little more traditional from Cuater by TravisMathew. Their Moneymaker model features extreme comfort in a lightweight, waterproof shoe with lots of cushioning and a bottom designed for versatility. Choose from four colors (Heather Microchip pictured). $159.99

WHOOP has received a lot of attention over the past year due to many top athletes wearing the device (including golfers Rory McIlroy and Nelly Korda). At a launch event last week, WHOOP CEO Will Ahmed unveiled their latest model, the WHOOP 4.0. Ahmed called the 4.0 the "most exciting technology they've ever developed" and was 10 years in the making. Among the new features is the band is 33% smaller with similar, 5-day battery life. It now tracks Pulse and Blood Oxygen levels and skin temperature. It has four times the number of photodiodes on the sensor and five LEDs for increased data accuracy, features haptic feedbacks for vibrating alerts, and a waterproof battery pack with a light that shows how much power is remaining. The 4.0 is free with membership. Learn more.

The device ships starting September 27 (GolfPass members, you can access your Whoop benefit, which includes your first month free and a free device, on our benefits page).

One of our most popular articles of 2020 was our summary of shot-tracking options for amateur golfers. At the time, we didn't cover the O.G. in this space, Game Golf, because during our research, the product appeared to not be supported anymore. But as of this summer, Game has been reborn after its acquisition earlier this summer by inpixon, an indoor intelligence company.

The featured product at Game Golf is Game Golf Pro ($299), which features smart sensors for your clubs that track shots, enabling strokes gained analysis of your game as well as a coaching dashboard. It also has a Smart Caddie that uses artificial technology. We plan to review the Game Golf Pro system this fall to see how it compares to the new leaders like Arccos and ShotScope.

Just curious. I'm relatively new to golf, having retired a couple of years ago. I'm playing with a set of well used Orlimar golf clubs that was given to me. Now I'm ready to get fitted for a set of clubs. But my question is as follows: Is there really any material difference in the brands of clubs? Or are they pretty much all the same the main difference being the design of the club. Any thoughts are appreciated.

Hey Paul, here are my two cents. The big brands have such extensive ranges of clubs that being a one-brand golfer is very viable if you want. E.g. if TaylorMade speaks to you as a brand, you could easily end up with a fitted bag full of TaylorMade clubs with which you would be happy. That said, if you wanted to audition TaylorMade's irons for your handicap against PING's similar offering, you definitely could, especially at one of the "brand-agnostic" fitting studios out there, like Club Champion, True Spec and many others. The big brands all make good clubs; their different marketing approaches tend to speak to golfers differently. My advice would be to be open-minded when it comes to the different brands and focus on how the clubs you're trying out look, feel and perform, and buy the ones that give you the most confidence. Happy hunting!

Thanks Tim. No, I don't particularly care what brand I buy, I'm not that sophisticated, but if I'm going to shell out a couple of grand for a set of clubs, I might as well buy the best available. I suppose I should run on down to the local golf store that sells lots of different brands and try a few out. 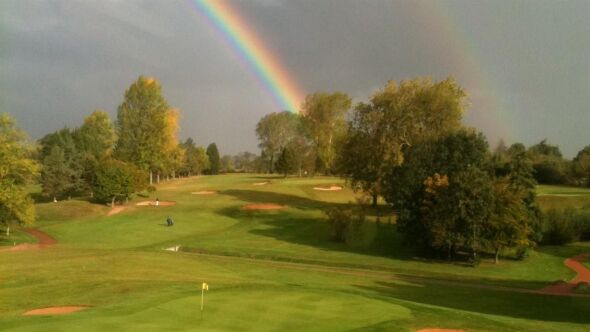 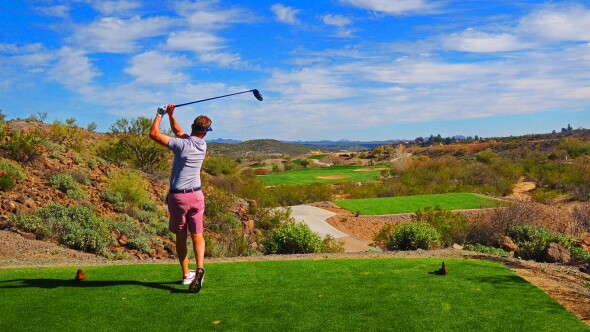 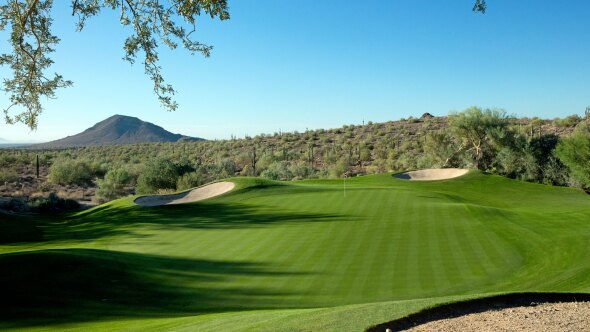 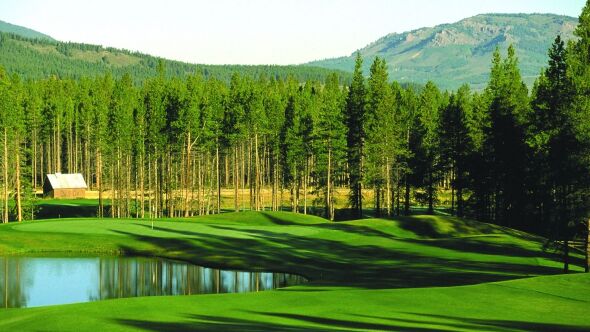 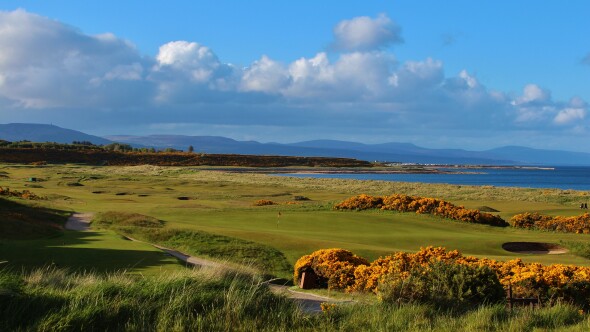