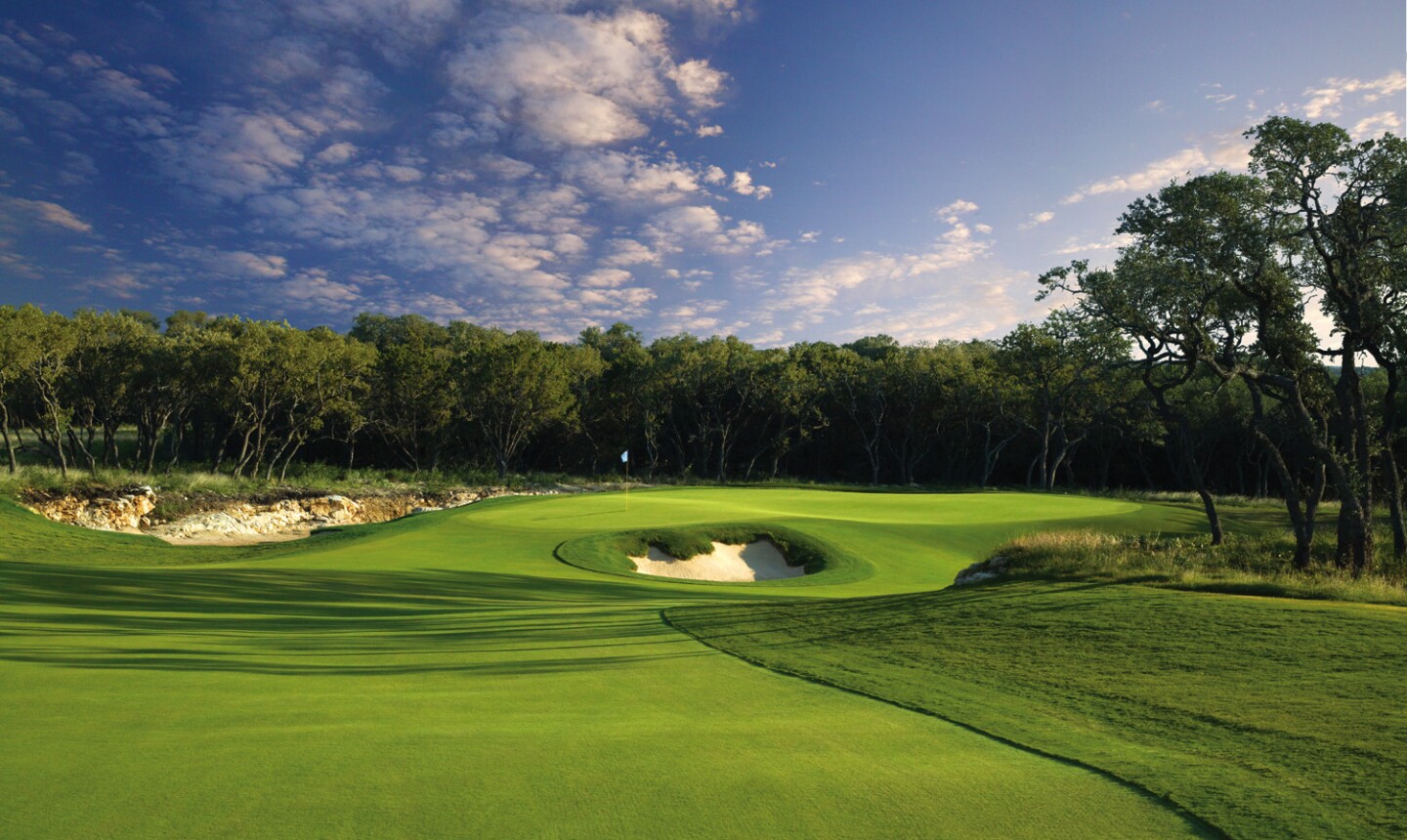 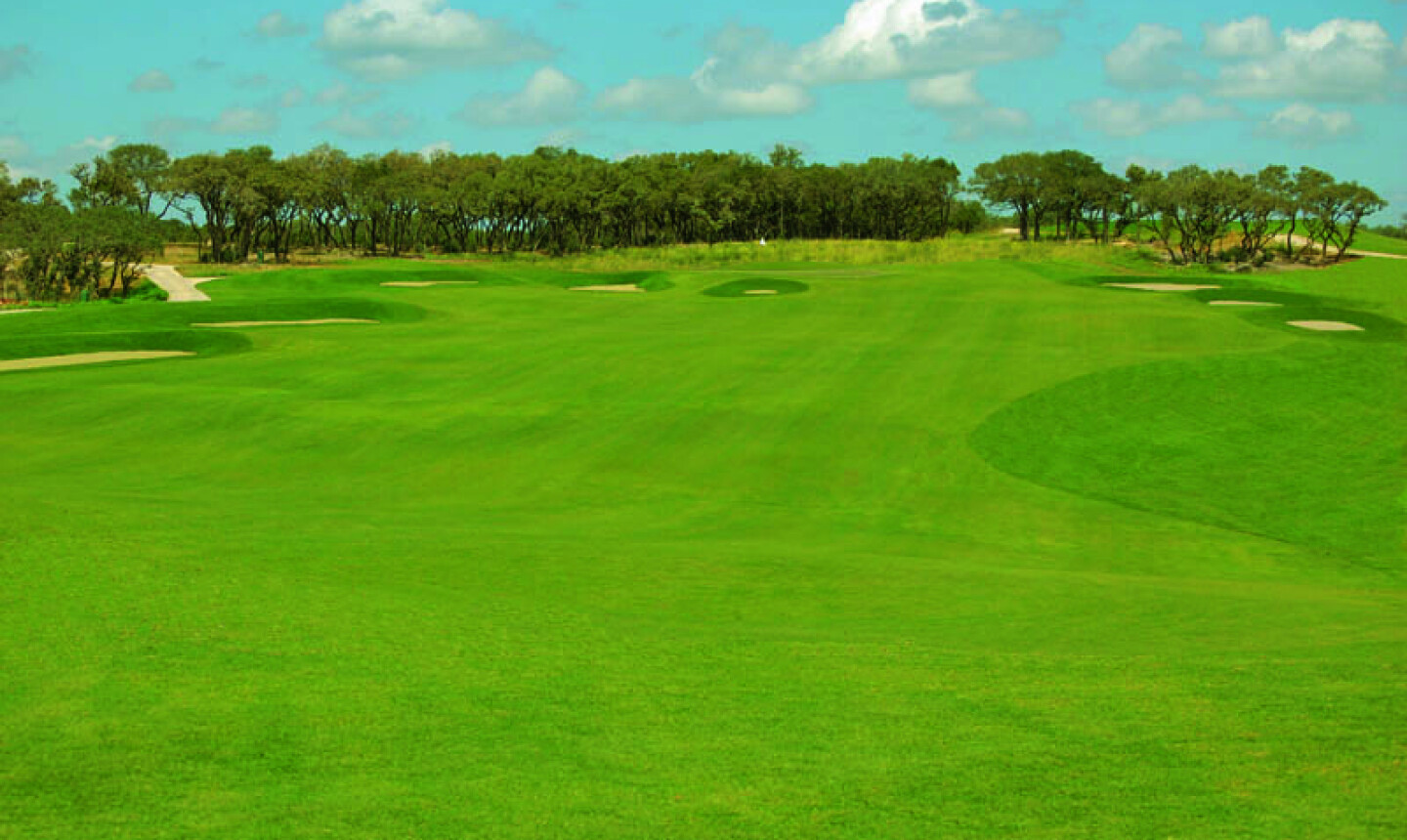 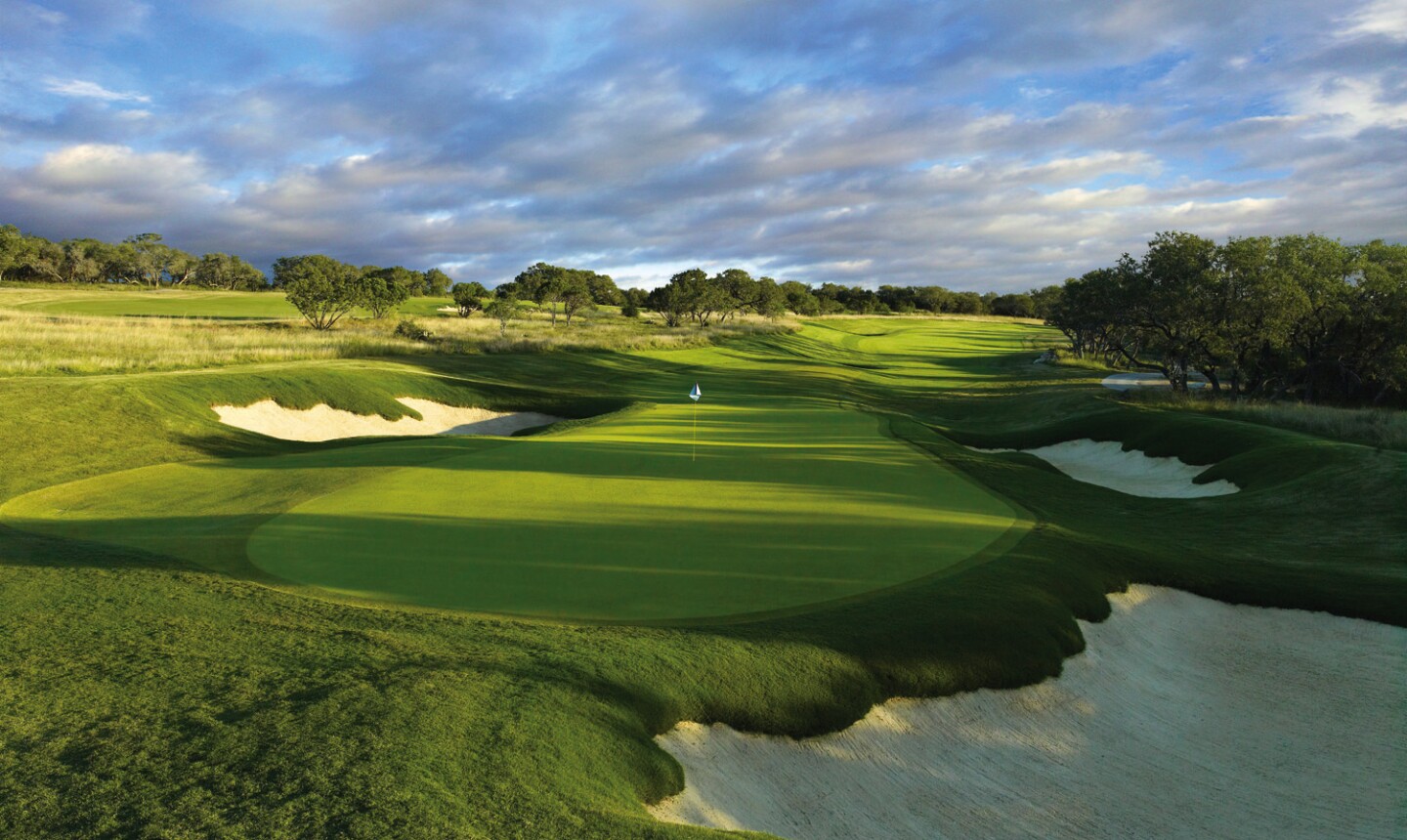 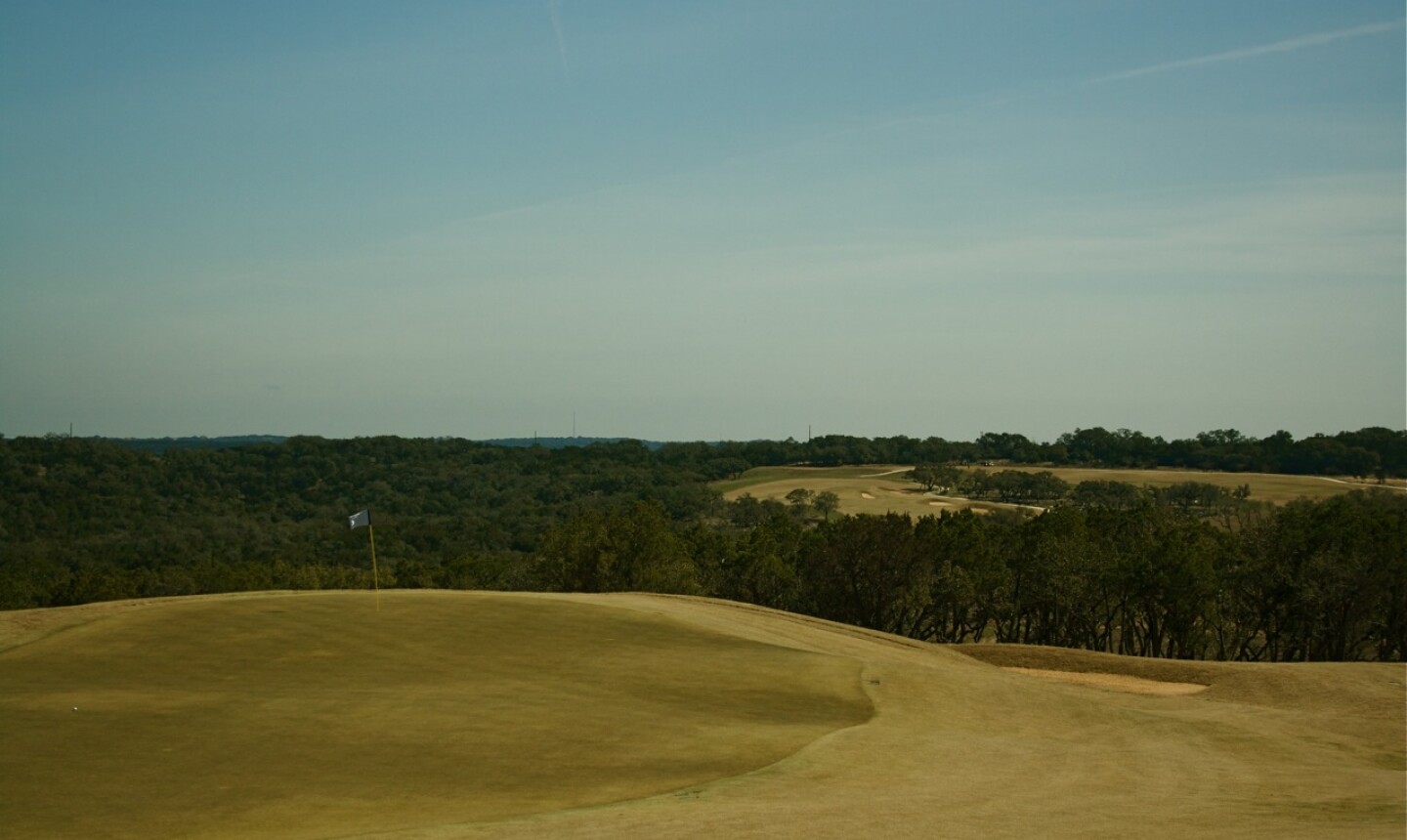 The Oaks was designed by Greg Norman and consultant Sergio Garcia, while the Canyons was designed by TPC's favorite architect, Pete Dye, and consultant Bruce Lietzke. The PGA Tour's Valero Texas Open will move to the AT&T Oaks starting this May, while it's expected the Canyons will receive the AT&T Championship on the Champions Tour as early as 2011.

Both were built to host top tour events, but they come with many differences, too.

Compare: Both were built with a "closed-loop irrigation system" designed to protect the Edwards Aquifer Recharge Zone and are slated for Audubon International Cooperative Sanctuary certification. Each deviates from the standard TPC style of spectator mounding and viewing areas of recent TPC stadium-style courses in favor of a more natural appearance. Both are also void of any real estate framing the golf courses (except, of course, the mighty JW Marriott hotel).

Contrast: Though the Oaks and Canyons play right next to each other in the Texas Hill Country, their topographies sit in stark contrast. The Oaks gently meanders through oak and mesquite trees, and most holes are tree-lined on both sides. It's very walker friendly with less than 100 feet of differential between the highest and lowest points.

The Canyons, as the name implies, rolls up and down more severe Hill Country terrain. Many green settings (much like Dye's latest design in French Lick, Ind.) overlook expansive backdrops of a 700-acre nature preserve.

Compare: The Oaks and Canyons yield themselves to high drama with a similar formula on the closing three holes. No. 16 on both courses are showy par 3s, followed by potentially drivable short par 4s. The difference is on the 18th: The Oaks is a risk-reward par 5, while the Canyons is a long, dogleg par 4 that can play to about 480 yards, where you're holding on to dear life to make a par.

Contrast: The fairways may be tight on the Oaks, but it's the approach shots that can be menacing with run-off areas and bunkers aplenty. It's hard to believe anyone, from tour pro to novice, could play the Oaks without finding sand at least once during the round. The Canyons has more room off the tee, as well as more opportunities to run the ball up onto the green.

Compare: Both golf courses play out the same 42,000-square-foot clubhouse, located right next to the JW Marriott. The two courses share a 20-acre practice area, including a large driving range and several short-game areas. Packages through the JW Marriott are the same cost for each course.

Contrast: Aside from general topography, the biggest aesthetic difference of the two courses is in the bunker shaping. The Oaks is naturally, consistently shaped and almost always large. In typical Pete Dye style, the Canyons features more boxy bunkers with little rhyme or reason to them: some with high lips, some small, some awkwardly shaped.

Compare: For turf, both courses use Champions Bermuda on the greens, Emerald Bermuda for the collars, approach areas and tee tops, and native Texas grasses surrounding holes. Neither over-seeded for the wintertime, but that will probably change next fall, course officials say.

Despite playing more difficult to the mid-handicapper (or probably any handicapper for that matter), I prefer the Oaks, mostly due to the aesthetics of the gentle undulations and more consistent bunker shaping.

The finishing stretch on each course is exceptional, both offering drivable 17th holes, but for amateur players, it's always nice to finish with a par 5 instead of a long par 4.

The Canyons is a little behind the Oaks in terms of growth, and off the fairways, there are some muddy patches (thanks to the wet winter the Hill Country has had), so it only stands to get better once it grows in over the year. 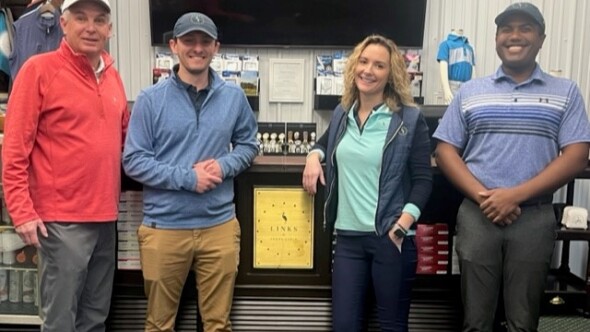