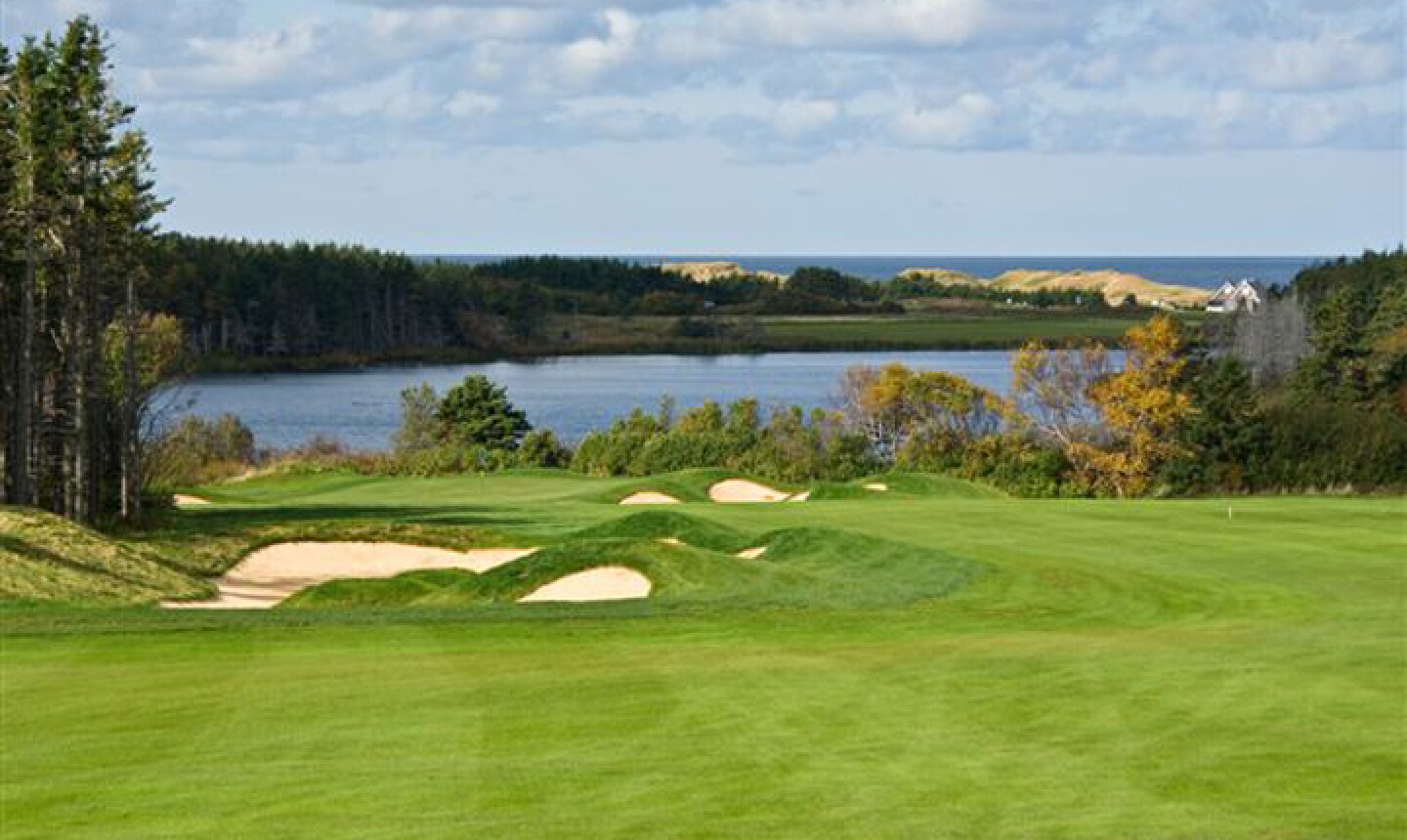 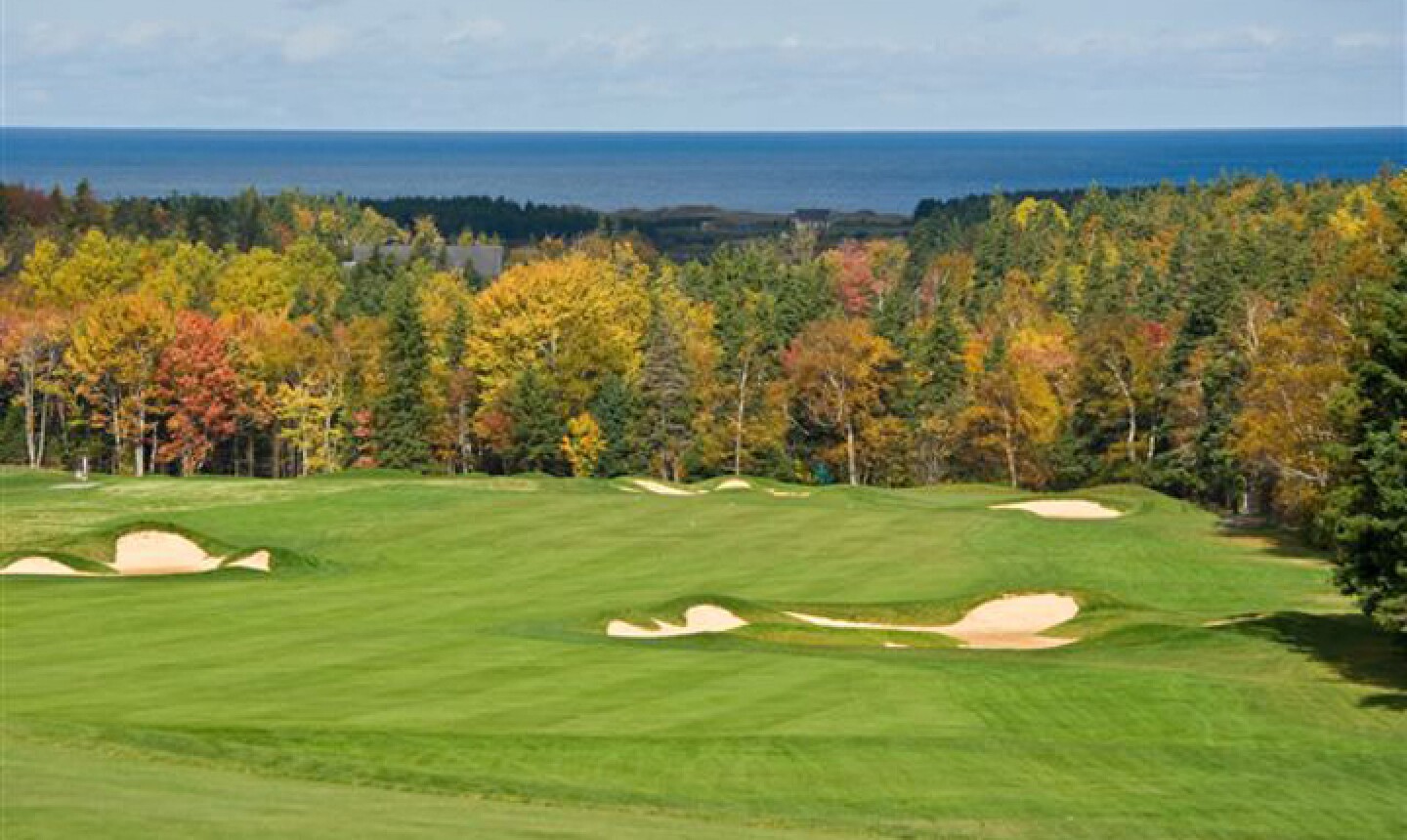 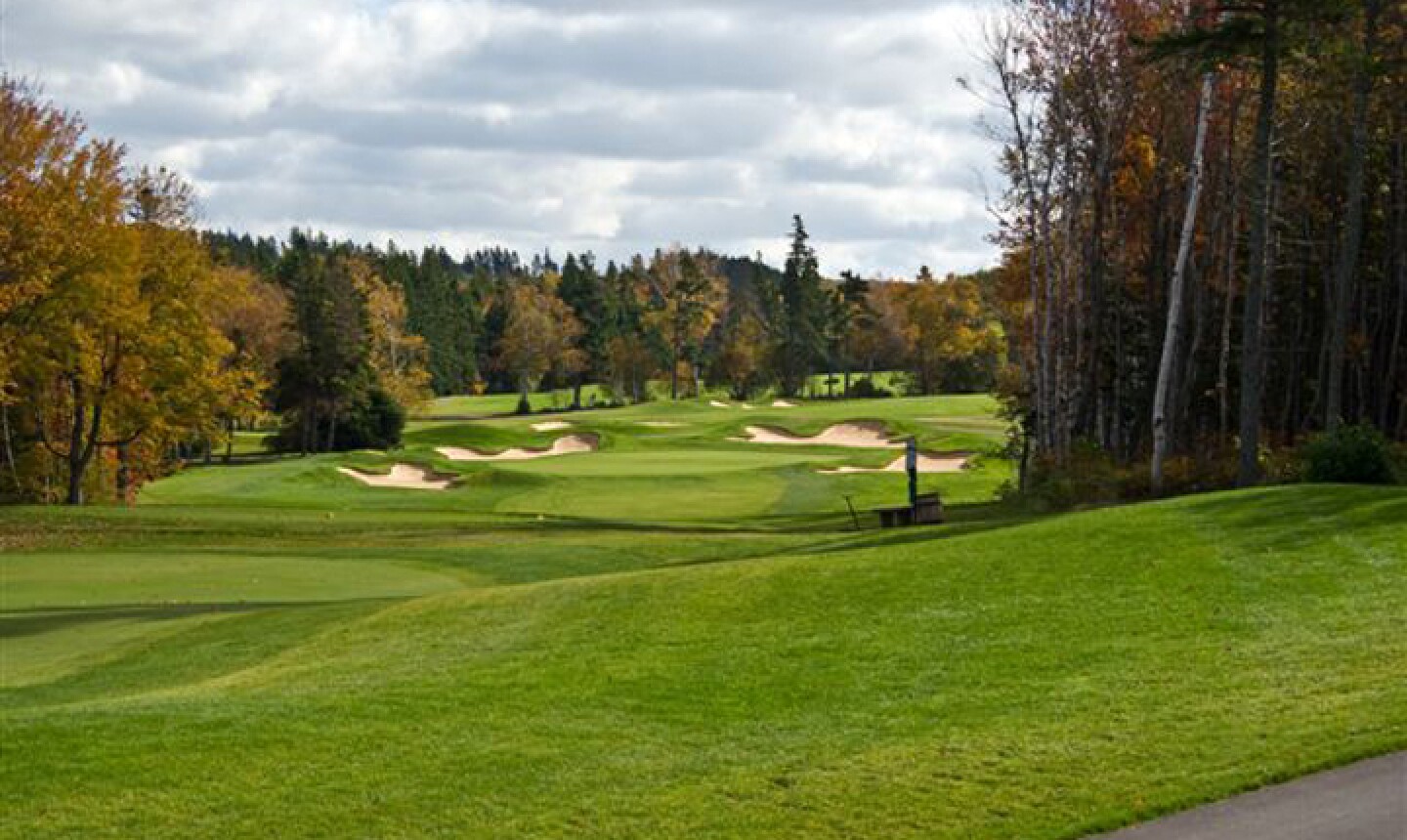 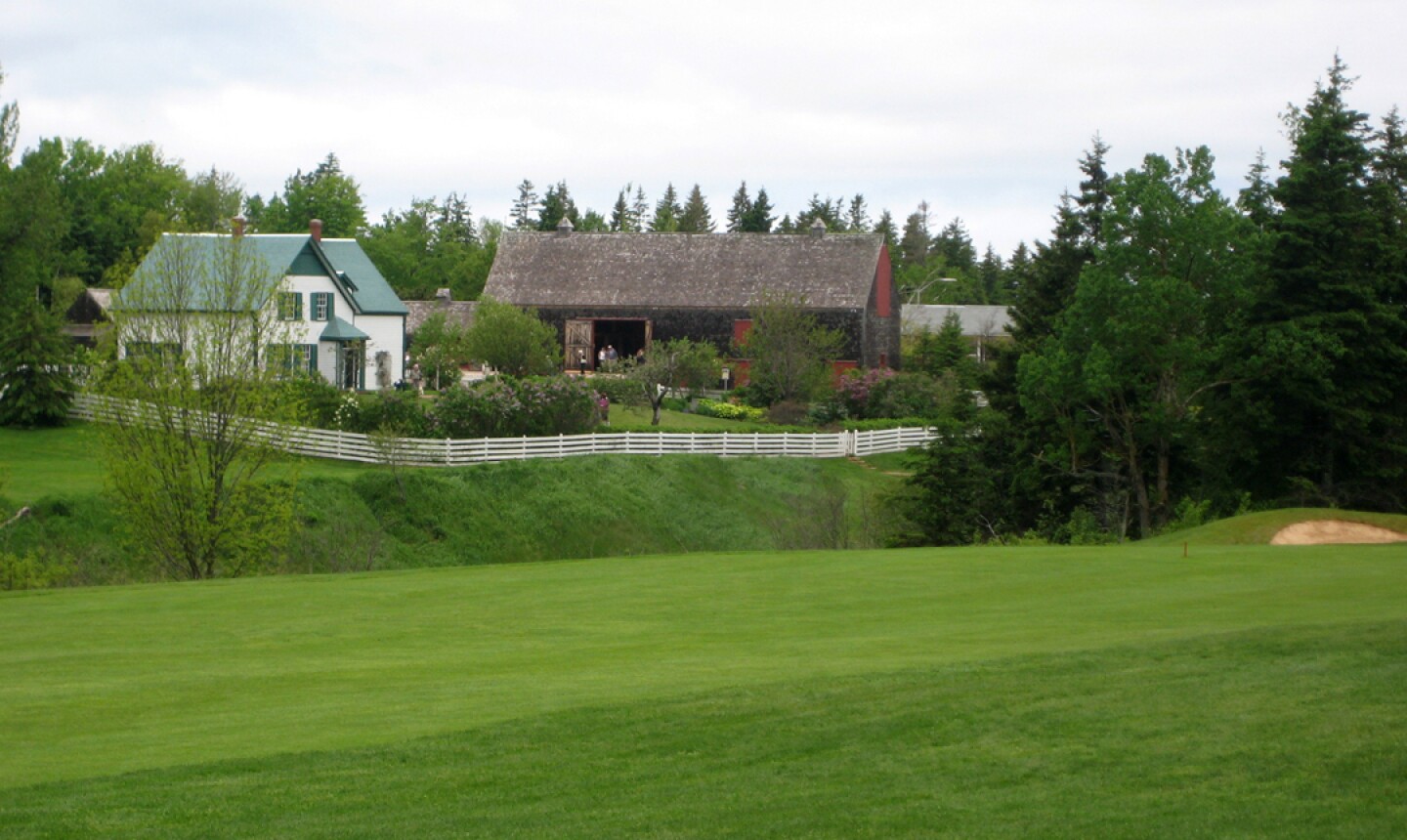 CAVENDISH, Prince Edward Island, Canada -- His Callaway hat suggested he was a golfer. The look of envy etched on his face confirmed it.

There are miles of walking trails wrapped around the layout at Green Gables Golf Club in Prince Edward Island National Park. Perhaps the most popular is a trampled pathway that leads past the tee-box at No. 12 and toward the landmark Green Gables House, where out-of-towners arrive by the busload to tour the site that inspired Lucy Maud Montgomery's best-selling "Anne of Green Gables" novel. As you survey the camera-toting pedestrians, it's usually obvious which guys would rather be golfing.

"With couples, it's kind of tit for tat," grinned Alex MacLauchlan, a sales representative and ambassador for Green Gables Golf Club. "It's like, 'If you're going to make me go see that 'Anne of Green Gables' house, then we should play a round of golf when we're there.'"

You could think of worse ways to fill your day in Prince Edward Island's Cavendish Beach area, located about a half-hour drive from the capital city of Charlottetown.

The Green Gables House was owned by Montgomery's relatives and served as inspiration for her famous novel about a red-headed orphan named Anne, which has sold an estimated 50 million copies worldwide. Not long after the author died in 1942, the white farmhouse with the green roof was identified as a site of national significance.

The history of Green Gables Golf Club is equally fascinating. During the Great Depression, legendary Canadian course architect Stanley Thompson sold the federal government on a plan to build a couple of golf playgrounds in national parks, promising to use as little equipment as possible to keep workers busy.

The golf course at Green Gables was constructed in conjunction with Highland Links, Thompson's project on Cape Breton Island in Nova Scotia that has been consistently ranked among Canada's best places to play.

Although Anne has won more international recognition than the neighboring tees and greens in Prince Edward Island National Park, that's hardly a knock on the 6,874-yard setup.

On Green Gables Golf Club's tree-lined front nine, it can feel like you're in the middle of nowhere. But not long after making the turn, and just before spying the best views of the ocean on the finishing stretch, you'll encounter what might be the largest gallery of your golfing career.

"It's pretty cool when you're finishing up on No. 11 or teeing off on No. 12, and you've got a bunch of people walking the trails and tourists taking pictures," said Green Gables regular Jock Allen, a member at the course for the past three summers. "It's a cool atmosphere. There's always people around."

Hard to believe, but it wasn't that long ago the tourists were even closer to the action. In fact, the original putting surface at No. 11 was located right beside the Green Gables House before being relocated in the '80s because of obvious safety concerns.

All told, the course has been renovated three times, including the removal of four holes from an environmentally sensitive sand-dunes area on the shores of the Gulf of St. Lawrence. In 2008, they enlisted Thomas McBroom -- arguably the biggest name among Canada's current crew of course architects -- to oversee a $5 million restoration that included special attention to the bunkers and greens.

"A lot of people come in and say, 'Geez, it doesn't even look like (McBroom) was even here,'" MacLauchlan said. "And that's more of a compliment than degrading his work. That was the purpose. You wouldn't go and re-do the 'Mona Lisa' and say, 'Paint her hair different.' When you do a renovation on a Stanley Thompson golf course, it's not to make it your golf course. It's to get it back to how Stanley Thompson designed it."

There's a reason the trails that wind through Prince Edward Island National Park are so popular -- this is among the most eye-pleasing areas of Canada's smallest province.

While Green Gables Golf Club is not as spectacular as some of Thompson's other setups -- such as Banff Springs, Highland Links and Jasper Park Lodge -- it's a solid test, and the easy walk will be more enjoyable if you're stopping regularly to size up your next shot.

If it's your first trip to PEI, you might want to take a spin through the Green Gables House museum. Or if you'd rather spend the entire day on the links, Green Gables offers 36-hole specials with sister golf course, Andersons Creek, where golfers can gorge on complimentary mussels in the clubhouse.