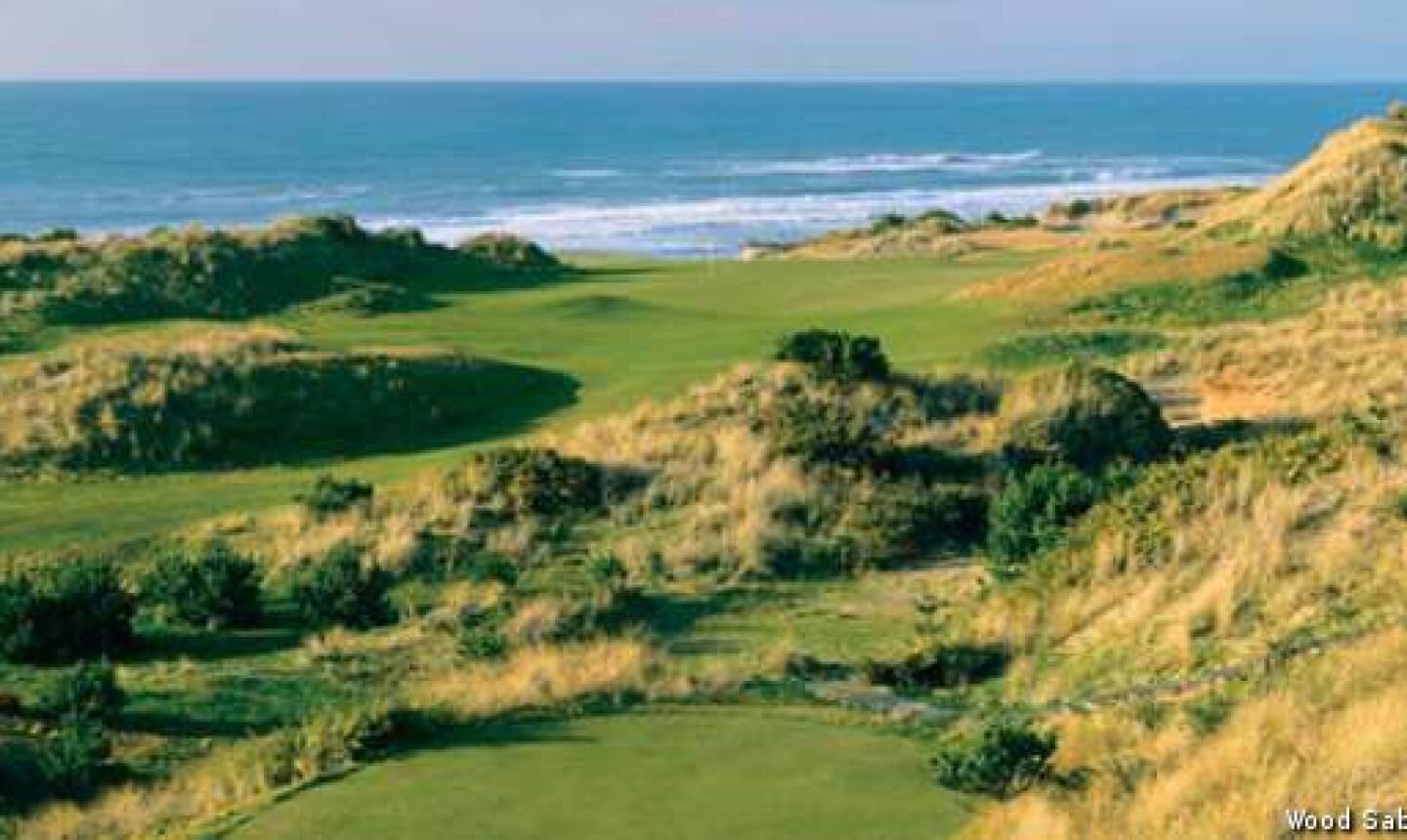 Bandon Dunes golf packages are a little different than at other golf resorts. Here's what you need to know.

As popular as Oregon's Bandon Dunes Golf Resort has become, you'd think booking a golf package there would be easy.

You won't find packages listed anywhere on the Bandon Dunes Resort website (but they do exist).

As for packages offered by third parties, they don't exist.

Well, not in the usual sense, and usually not by anyone with a formal relationship with Bandon Dunes Golf Resort.

"Wait a minute," you're saying. "What about all the Bandon Dunes golf packages that come up when I do a Google search?"

Here's the deal: most outfits offering Bandon Dunes golf packages have no formal relationship with the resort -- they're simply making reservations on your behalf, then adding on a profit for themselves.

So, unlike the typical travel agent scenario, you are the one paying a "commission" on the reservation, not the resort.

This doesn't mean the firms marketing Bandon Dunes golf packages are scammers, of course. Everyone deserves to make money if they perform a service.

What gives me pause, however, is this lack of a formal business relationship with the resort; if something goes wrong after handing one of these firms a few thousand dollars, you could be left twisting in the wind.

Keep in mind, too, that some of these unofficial firms offer Bandon Dunes golf packages with off-site accommodations. This is important because, when you stay off-site, it can limit your ability to get tee times at the best prices and times.

For example, as a Bandon Dunes Resort guests, you pay $235 for golf in high season.

Bandon Dunes Golf Packages from the Resort Itself

As I mentioned above, you won't find Bandon Dunes Golf Packages on the resort's website, and they're not offered all the time, but they do exist; you just have to ask about them.

The resort typically offers packages from November through April, it's off-peak months.

Prime weather? Usually not, but you can get some glorious stretches during these times and Bandon's courses are, after all, well suited to a windy and wet Ireland/Scotland-type experience.

This year, Bandon has two-night, three-night, and four-night packages through April 15.

To give you an idea, the three-night package ranges from $595 in January to $895 in April (per person, based on double occupancy) and includes:

Based on my back-of-the-envelope calculations, it looks like in April there is a couple hundred dollars worth of savings in there.

The Real Way to Save Big on Bandon Dunes Golf Packages

You can craft your own Bandon Dunes golf packages directly with the resort -- for any time you want to visit -- and likely come away with a better deal than anything else out there.

For example, most third-party firms (official or not) offer a standard package where you play one round of golf per day.

But if you make your own reservations, you can take advantage of Bandon's fantastic, same-day replay rates: your second round is $120 and anything after that is free.

So, by my math, instead of paying $940, you could theoretically play all four of Bandon's courses for $355.

Don't laugh, given how long the days are around the summer equinox, there are people who have played all four courses in one day. But even if you "only" play 36-holes in a given day, it's still a great deal.

I guess the one remaining question is: why doesn't Bandon Dunes offer more packages, either directly or through third parties?

For one thing, it doesn't really need to. It's called "demand" folks, and Bandon Dunes has done a masterful job creating it.

Bandon Dunes, on the other hand, has been careful not to overbuild the lodging side of the resort and therefore it has less pressure to bundle the lodging and golf into packages.

Many in the industry would argue that the resort's room capacity is undersized given the breadth of its golf offerings. But that suits Bandon Dunes owner Mike Keiser just fine.

My sense is, he is quite content providing the premier golf experience in the United States without being overly worried about how he is going to fill his beds, particularly during the shoulder and off-seasons.

Speaking of shoulder season, here's another great tip: Bandon's director of reservation services told me the absolute best time to visit (in terms of availability, then rates) is April 1-14.

Makes sense. Everybody else is home scrambling to get their taxes done.

Craig Better
Craig Better is one of the founding editors of Golf Vacation Insider. In addition to traveling to 15 foreign countries, he has twice traveled across America to play golf courses in all 50 United States. Prior to joining Golf Vacation Insider, Craig was a freelance writer who contributed to GOLF Magazine, Travel + Leisure Golf, Maxim Magazine, USAToday.com, and co-authored Zagat Survey’s book, America’s Top Golf Courses.
42 Comments

Looking for packages for 2021

do you have to call the resort first or are there other places to stay that will enable you to play the courses?

What itinerary would you recommend to get the most out of three night stay for four guys driving up from Monterey. We would be capable of walking two rounds in one day. Thank you.

Hi Curtis, Here's the answer to your question. Have a great trip! https://www.golfadvisor.com/articles/ask-golf-advisor-ideal-itinerary-at-bandon-dunes

STUPID QUESTION!! NO SUCH THING!

Been there 3 times - had glorious weather in Feb as well as terrible - assume Sept-October is best time for weather - correct?

Tell me more about booking your own times to save BIG.

You don't save money! The rates are the rates. You save money by using the replay rate and playing 36 or 54 holes!

We are planning on playing 3 days this April 2020. 8 players with 2 rounds/day. Need 4 rooms, preferably all staying together in a suite if possible.

Call Reservations - Did you even read the article?

I"m Jin Chung living Los Angeles.
I want to play 4 course (Bandon dunes, Pacific dunes, Bandon Trail, Old Mcdonald) with my friend 5 some at the Bandon Dunes Resort from 1/April to 5/April
I would appreciate it if you could provide me with best package deal.
E amil : jsc210210@gmail.com. Phone: 213-200-2656

Thank you so much. 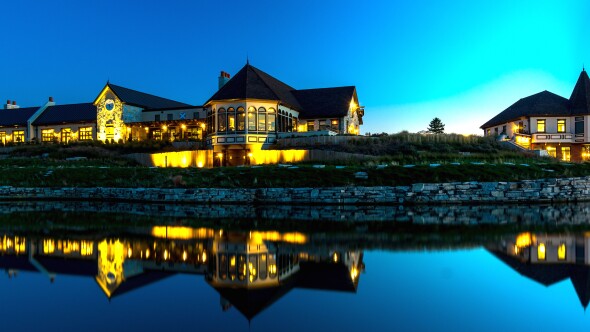 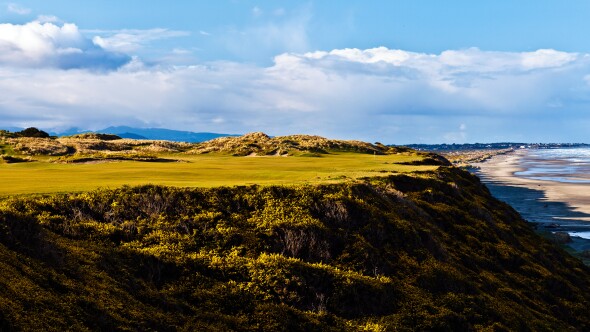 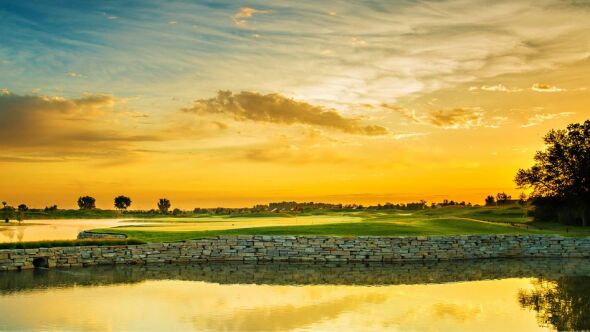 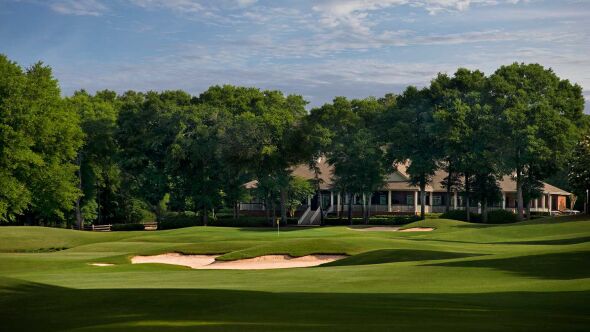