It's not a piece of cake, but there are occasional opportunities to access the 2020 U.S. Open host venue.

Q: I have always wanted to play Winged Foot Golf Club, but I don't know any members. Do you know how I can get on?

A: We know a lot of the secrets to getting on some of the best private golf courses in the world, and yes, Winged Foot Golf Club is no different.

No, it’s clearly not as simple as signing up at the front desk. Winged Foot Golf Club is one of the most exclusive clubs around.

Thankfully, there are ways to play Winged Foot (and virtually every other private club) without a member connection. 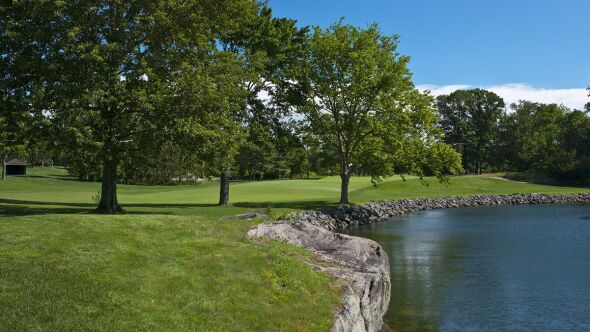 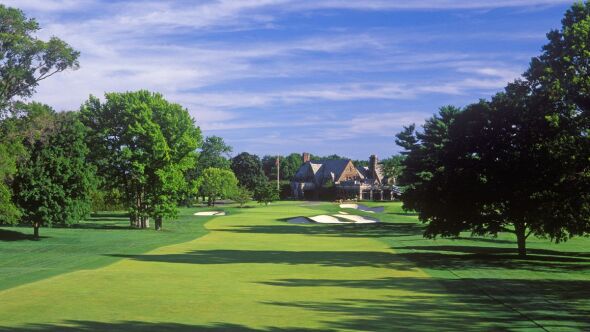 Winged Foot has two golf courses, both of which have similar characteristics. Each is also ranked among the best 100 golf courses in America. The more famous of the two, the West Course, is often considered as one of the ten best golf courses in the country.

Winged Foot West has a glorious championship history, most recently having hosted the US Open in 2006. You may recall how Geoff Ogilvy walked away with the victory after Phil Mickelson melted down on the final holes.

If you want to test your skills here, playing in a sponsored golf event for a charity is a fairly common possibility of playing Winged Foot. While I don't have the complete list, I do know that there are a number of annual charity golf outings held at Winged Foot Golf Club. For example, Autism Speaks holds an outing there every year in June. Covenant House, another New York area charity, also hosts an annual event there.

Have you played at Winged Foot Golf Club, either in one of these charity events or by other means of access? Share your thoughts on the courses below! 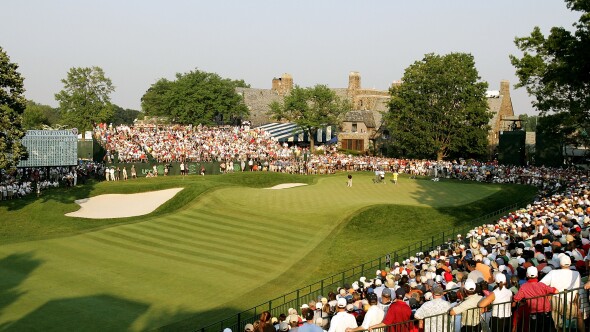 Articles
1 Min Read
Playing the US Open host course a month after the tournament is a Cool Golf Thing
Tee it up for a great cause at Winged Foot and other great clubs.

Craig Better
Craig Better is one of the founding editors of Golf Vacation Insider. In addition to traveling to 15 foreign countries, he has twice traveled across America to play golf courses in all 50 United States. Prior to joining Golf Vacation Insider, Craig was a freelance writer who contributed to GOLF Magazine, Travel + Leisure Golf, Maxim Magazine, USAToday.com, and co-authored Zagat Survey’s book, America’s Top Golf Courses.
6 Comments

If you don't know anybody
And don't have any money
Can I play GOLF at Wingfoot?

Is it being greedy if I tell the
Truth

Anyways
May God bless you
Who ever reads this

I am alive
Died many times

God above said
That
Was not supposed to happen

How to tee off at Winged foot? How can I make that happen?

Would really like to play mar-a-lago, pine valley and cypress point. If any one can get me on through a charity event etc I would pay accordingly. Very serious. Gary Stern.

Mar a largo doesn’t have a golf course, maybe a putting green or putt putt, Trump International is his course in WPB.