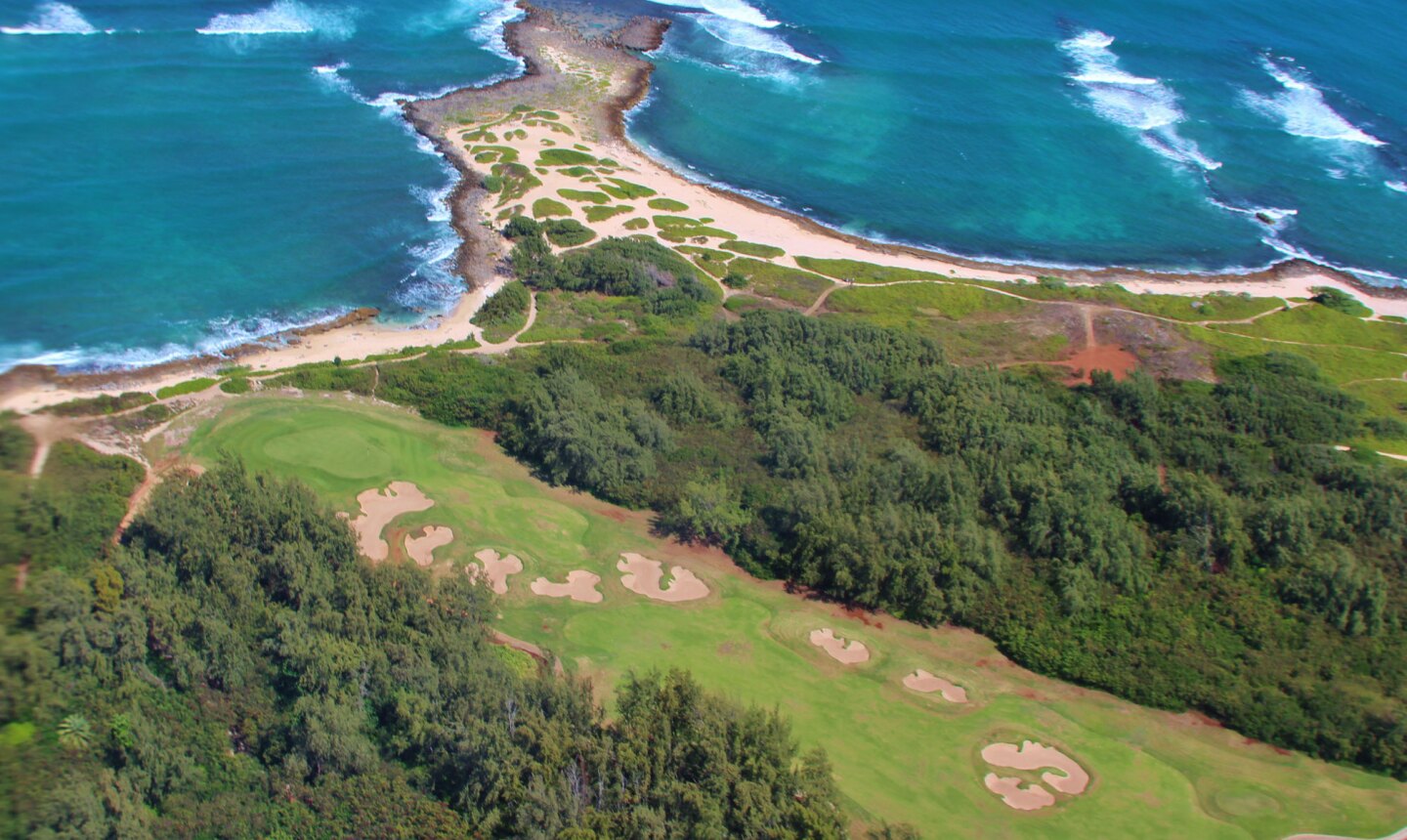 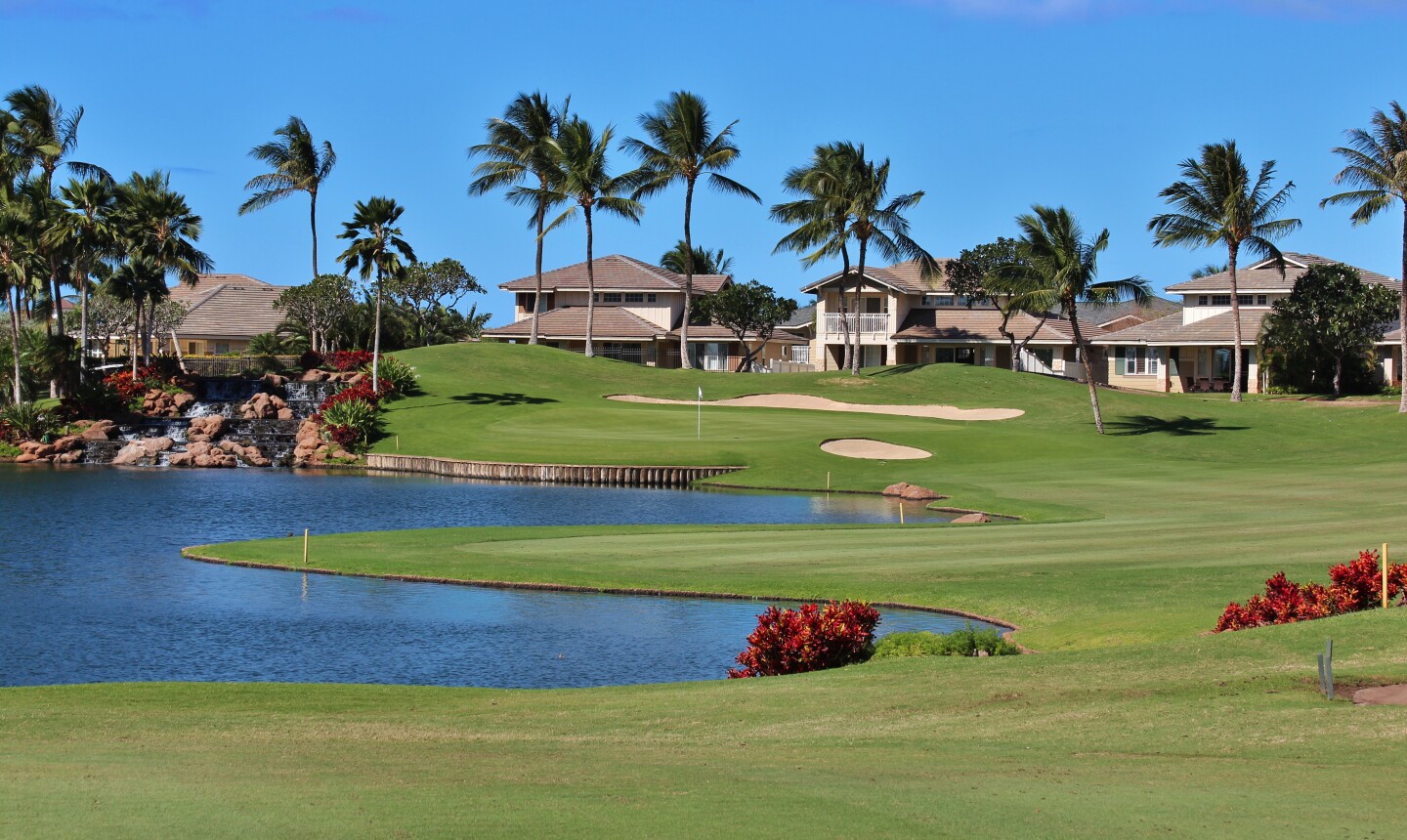 The finishing hole at the Ko Olina Golf Club is an incredible mix of beauty and trouble. Jason Scott Deegan/Golf Advisor Make sure you visit the back tee on Ko'olau Golf Club's 15th hole for the best view. Jason Scott Deegan/Golf Advisor 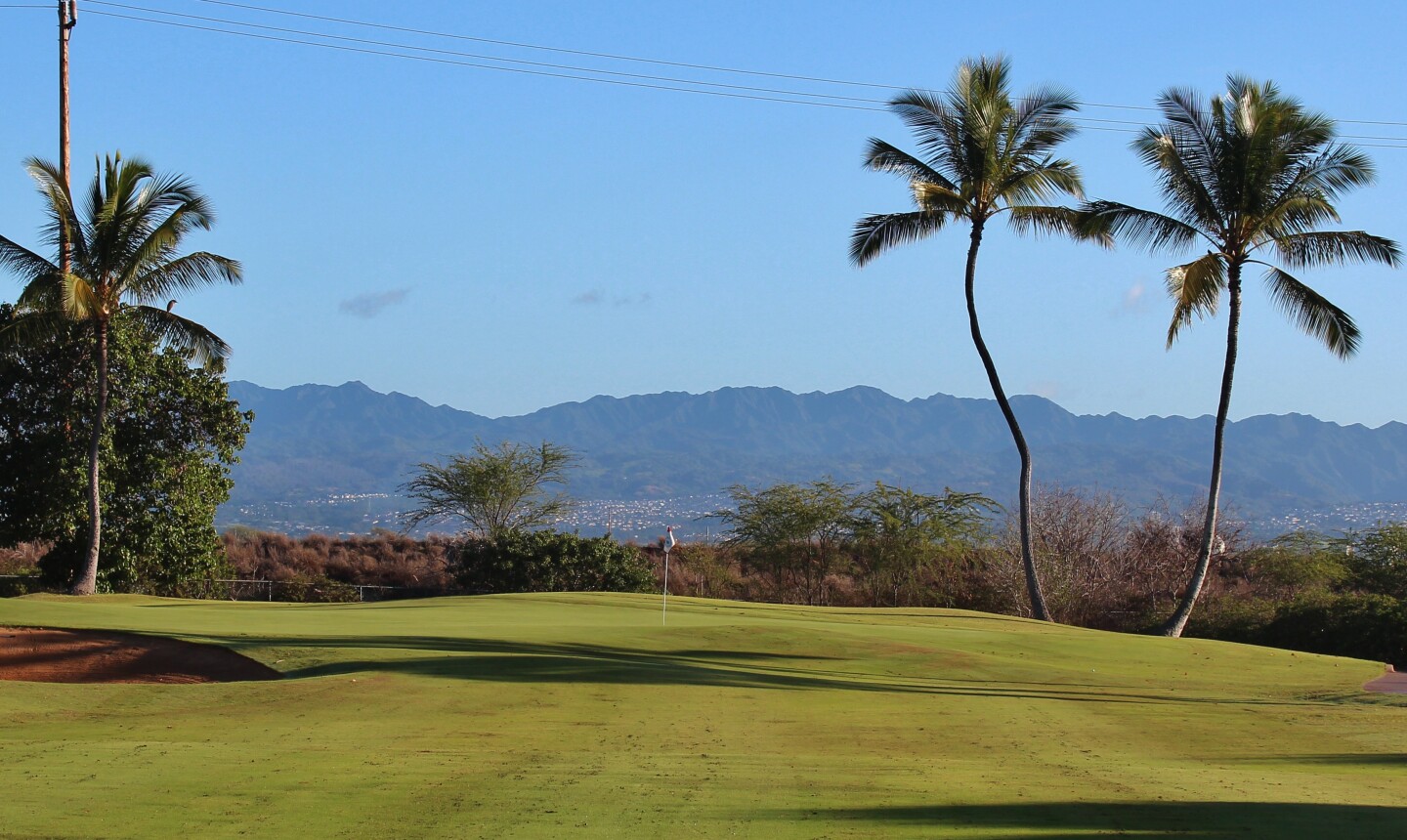 The par-5 eighth hole is the no. 1 handicap on the A nine at Hawaii Prince Golf Club on Oahu. Jason Scott Deegan/Golf Advisor 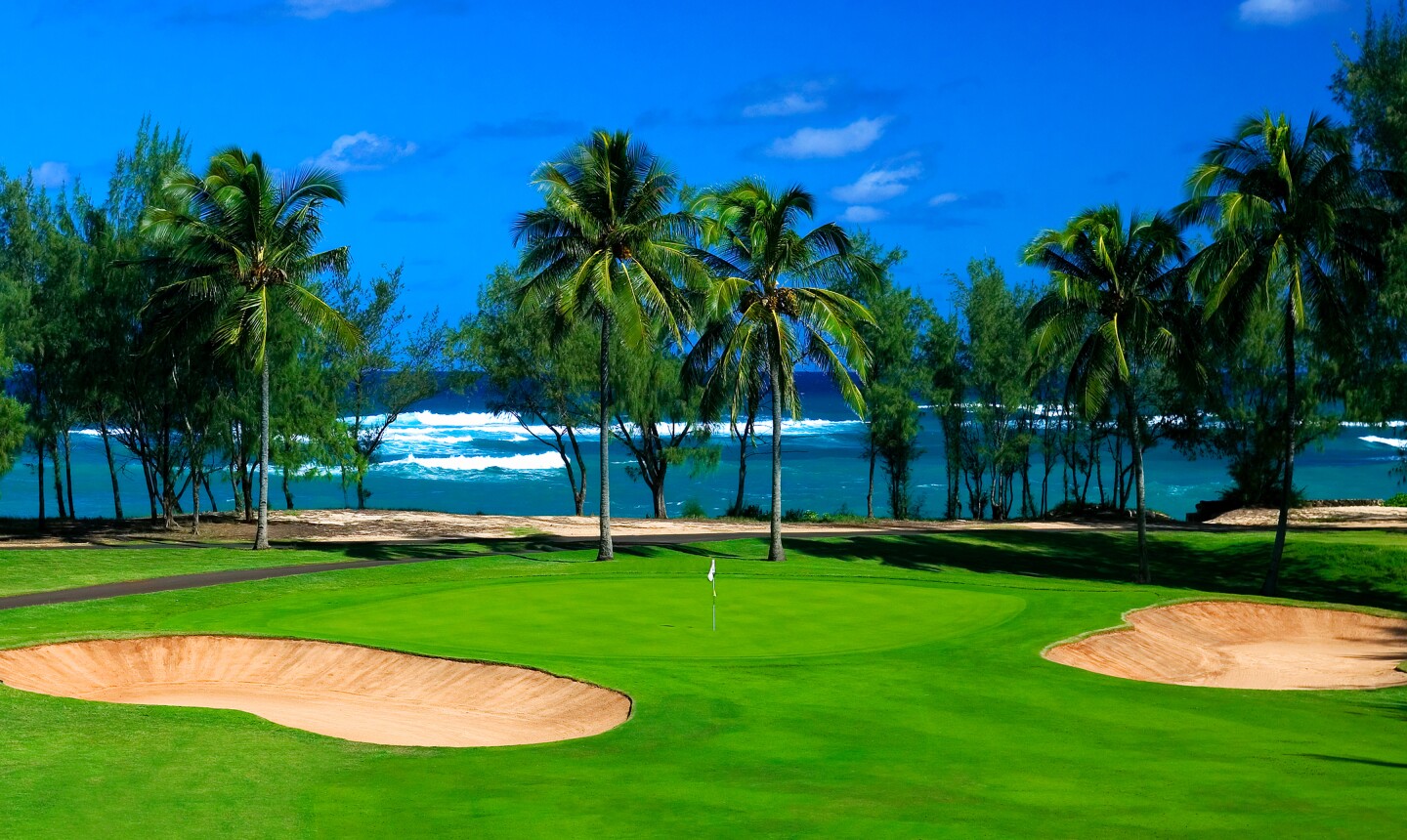 Whenever I meet someone who says Hawaii wasn't that good or that it's overrated, I always ask why.

I've been to the islands a half dozen times and always come back in a better mood than when I left. I recently met one such critic who felt Hawaii let him down. I, of course, wanted to know more. I inquired, "What island?"

I got the answer I expected -- Oahu.

Oahu is probably the least exotic of the Hawaiian islands. Honolulu, and the famous Waikiki beach where most visitors stay, has all the problems of a modern city -- overcrowding, homelessness, traffic, litter. It's touristy and feels too commercial in spots. Don't get me wrong, I'd go to Honolulu again in a heartbeat -- but for the money many Midwesterners and East Coasters have to pay to fly to Hawaii, they expect more.

Many first-time visitors simply don't know where to go on Oahu to find a more tropical paradise away from the pulse of the city. I love the resorts around Ko Olina and the North Shore, away from the hustle and bustle of Waikiki.

Golf courses are a great escape, too. Oahu features more than any other island, and several rank among the best in Hawaii. I haven't played every good track on Oahu -- I'm itching for a crack at Ewa Beach Golf Club; Kapolei Golf Club (a Champions Tour host from 2012-2014); and the newly renovated Royal Hawaiian Golf Club (formerly Luana Hills). But I can personally vouch for the quality of these golf experiences:

Turtle Bay is my favorite spot on the island. The North Shore is heavenly, and a multi-million-dollar renovation over the past five years has handsomely updated the restaurants, lobby, rooms and spa at the resort. Watching the surfers tackle the waves is alone worth the trip.

Turtle Bay's Arnold Palmer Course is, by far, the superior round of golf at the resort. It has hosted LPGA and Champions Tour events, and there's enough water to make anybody skittish. The ocean doesn't come into view until the end at the excellent par-4 17th hole and risk-reward, par-5 18th hole.

Golf Advisor user wharrison13 gave the Palmer five stars and wrote: "This course is the jewel of Oahu. It runs along the North Shore coastline, and the views are spectacular! There are challenges galore at each of the four tees. My honey and I played from the gold and the red. The fairways are pristine and the greens fast. The afternoon wind keeps you thinking, and the 'risk/reward' holes are plentiful!"

Turtle Bay's George Fazio Course is very much a secondary experience that is shorter and not as pristine as the Palmer. That noted, there are some great holes on it. Tee shots on the second and eighth holes (two par 3s) must fly over water. The short, par-4 14th hole is driveable for everybody. The 11th hole comes closest to the ocean.

The ladies of the LPGA Tour love Ko Olina Golf Club, situated near two resorts I'd love to visit -- Aulani, a Disney Resort & Spa, and the newly branded Four Seasons Resort O'ahu at Ko Olina -- that are expected to open in 2016. The ladies have been competing off and on at Ko Olina on the dry west side of the island since the Ted Robinson design opened in 1990.

Man-made waterfalls on three holes -- the par 3s at no. 8 and no. 12 and the dramatic, par-4 finishing hole -- give Ko Olina a lush, tropical feel. When the trade winds blow, it's a real test. Afterward, splurge on lunch or dinner at the fabulous Roy's Restaurant next to the Ko Olina clubhouse.

I remember the first time I visited Hawaii in 1997 that I wanted to take on Ko'olau Golf Club. A high-handicap buddy was so scared off by its reputation as one of the toughest golf courses in the world, we played somewhere else instead.

It's difficult, no doubt. I lost eight balls when I finally teed it up in 2013. The scenery of the tropical rain forest and nearby mountains helps take the sting off of the whipping everybody endures. To enjoy the day, come for views and the experience, not a score. Ravines, thick jungle and soggy conditions likely can derail any round, but everybody has fun trying to prove they're worthy of such a challenge. Golf Advisor named the 18th hole one of the "scariest" golf holes on public courses in America.

Hawaii Prince Golf Club -- a 27-hole Arnold Palmer/Ed Seay design in dry and sunny Ewa Beach -- is associated with the Hawaii Prince Hotel Waikiki. A complimentary shuttle transports guests the 40-minute ride between the club and the hotel.

Each nine has a simple name, A, B and C. The "A" loop is the easiest, where palm trees line wide landing areas. The fairways significantly shrink on the "B" nine, choked by more traditional trees. Ponds add more hazards to seven holes on the "C" nine. Golf Advisor ratings average four stars with more five-star reviews than three star.

User rfreedenberg gave Hawaii Prince four stars, writing: "Great course with some challenging holes and plenty of water. Lost a few golf balls out there, but it was a very well kept course, and the greens were in good shape. One of the better courses I have played in Oahu.