Is 2015 the Perfect Time to Take a Golf Trip to Europe? 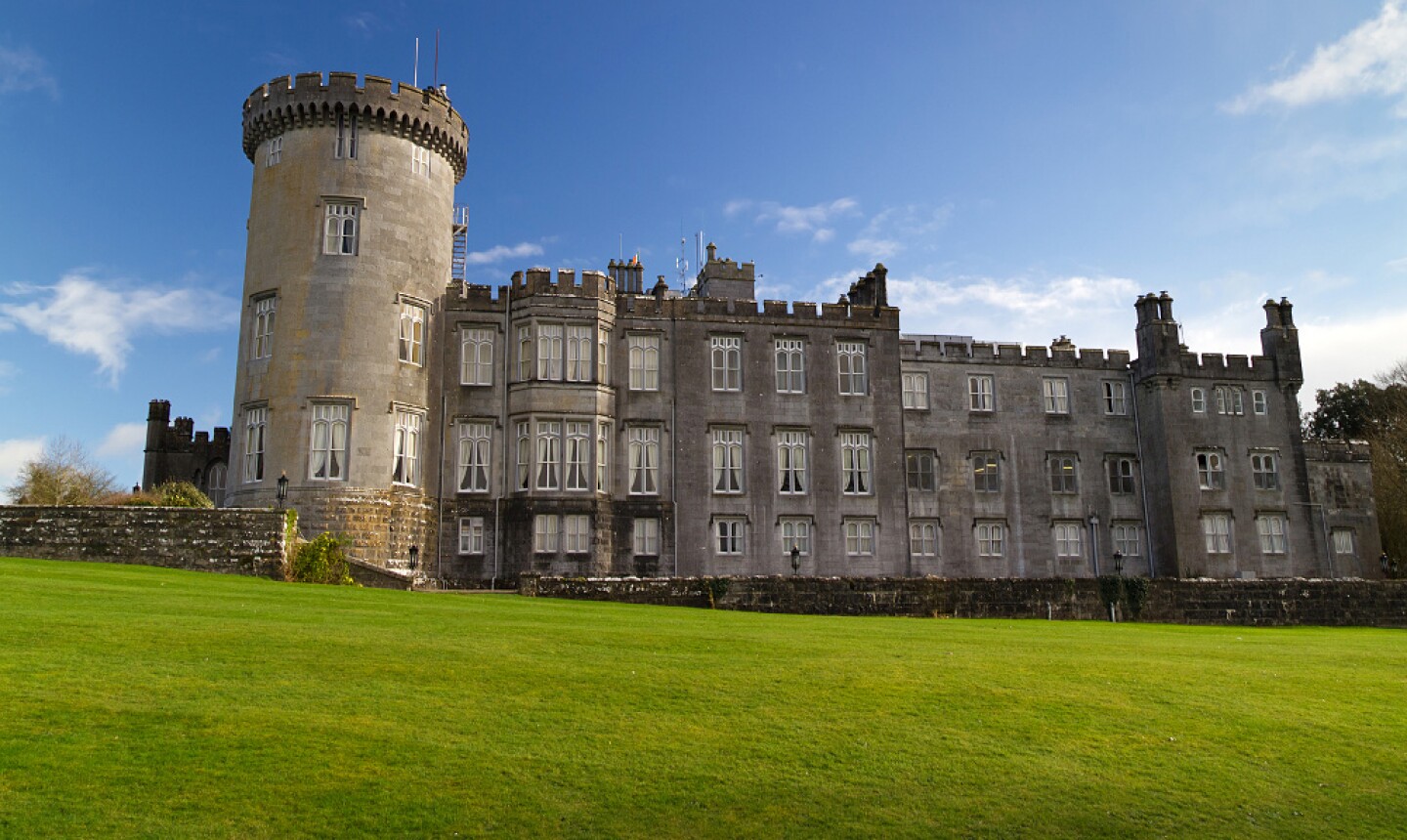 I try to keep on top of financial trends along with golf trends because sometimes, they go hand-in-hand.

This is one of those times.

Since March 2014, the Euro has slid from nearly 1.40 to 1.19, meaning that today, your money will go 15 percent farther across the Eurozone than it did just a few months ago.

In fact, the Euro may fall even further in 2015—Barclays and Citigroup have targeted $1.07 as a potential level for the currency. In that case, the 15 percent advantage vaults to nearly 24 percent against the Euro's early 2014 level.

And, with European economic instability, demand for hotel rooms and tee times is likely to be softer, too, leading to more availability and potential price cuts.

According to an article by a little publication called the New York Times last week, "Americans thinking of traveling overseas are winners in the currency swings.”

So, if you’ve been dreaming about a European golf vacation, now might be the perfect time to take it…or at least book it.

Normally, this news would only affect countries in the Eurozone (i.e. not the UK, the best golf destination of 'em all in Europe). However, the dollar has made decent gains against the British Pound in recent months (about 12% since July 2014). Still, your money will go farthest in the Eurozone, but you will get some extra bang for your buck in Great Britain now, too.

(The dollar has also made gains in the last year against the South African Rand and the Australian Dollar, so keep that in mind if you're mulling over a longer trip.)

Craig Better
Craig Better is one of the founding editors of Golf Vacation Insider. In addition to traveling to 15 foreign countries, he has twice traveled across America to play golf courses in all 50 United States. Prior to joining Golf Vacation Insider, Craig was a freelance writer who contributed to GOLF Magazine, Travel + Leisure Golf, Maxim Magazine, USAToday.com, and co-authored Zagat Survey’s book, America’s Top Golf Courses.
20 Comments

My friend and I will be taking a river cruise through the Burgundy region of France the week of July 12th. Any suggestions for a nice 18. Thanks

I am retired with a fixed income that lets me travel some but not to stay in triple rated facilities. I also have only been playing golf a couple years so very long courses would not interest me as I would just have to be letting people go ahead of me. Can you help me find golf courses that would fit my ability and cost ? Thank you Donna

I am a senior on a tight budget and am looking for the absolute best prices for golf deals all over the world. I can afford maybe one trip a year for a golf holiday. Question; is this the site where I can find that super deal and if so how do I axis it. I am open to traveling with a group too as well (tour). Please get back to me when time permitting.

Don't forget Sweden as an attractive golf destination. Especially south of Sweden have many wonderful golfcourses like PGA National, Barseback, Torekov, Falsterbo, Halmstad and lots of others. You should also not miss Stockholm where we have lovely Bro Hof Slott, ranked as no 7 of all courses in continental Europe.

Adding to that we have our own Augusta even if the Swedish name is Ågesta Golfclubb, my home course.

And for all you Americans - the Swedish krona have followed the Euro and from paying 6,33 for the dollar, we now have to pay 8,11. So everything is on sale if you pay with dollars.

Great time for planning a golf trip to Europe with the current exchange rate.
With the Open being played at St Andrews Old Course in 2015 and the Ryder Cup at Gleneagles still fresh in golfers minds, I think it will be a busy year for golf courses in Scotland in particular.
Now is the time to book Scotland Golf Trips.

Glad to hear you're looking to play more golf! I must confess I'm not too familiar with Sacramento's golf scene though I have heard Haggin Oaks is a nice facility. Nearer to Napa and Sonoma, my best recommendation would be Windsor GC near Santa Rosa. Their senior (60+) rate ranges from $43 during the week to $60 on weekends, cart included. Knock $15 off if you like to walk (the course is very walkable). If you're around an 18-20 handicap, I think you'll have a great time from the Blue or White tees (or a mix of the two).

Well hi there--- 1 Jan retired / 18 Jan will be 68 Like to play more golf. Have not played much over the 18 months. Use to be an 18 Handicap - need local courses to get going again. I live in Sacramento Ca. and would like to visit and play in Napa Valley, two Indian Casino not to far away and friends in Portland Oregon. Wife Still works so weekend plus 1-2 days is good right now. I can only dream about going to Ireland, playing a high class California course but that would be the later part of this year - still need to get going again
Do I have a Chance at some these places?

Conversely , those of us in Canada , who usually travel to USA for a golf vacation , now have to expect to pay 15 % higher with the american $ so strong , so in fact unless american golf courses reduce their prices I'm afraid alot of americans may miss out on having canadian tourist visiting in the near future. Years ago NY state offered deals with accepting our $ on par. I took advantage of this deal. Lets hope for parity.

Tim Gavrich
Senior Writer
Now Reading
Is 2015 the Perfect Time to Take a Golf Trip to Europe?
Search Near Me