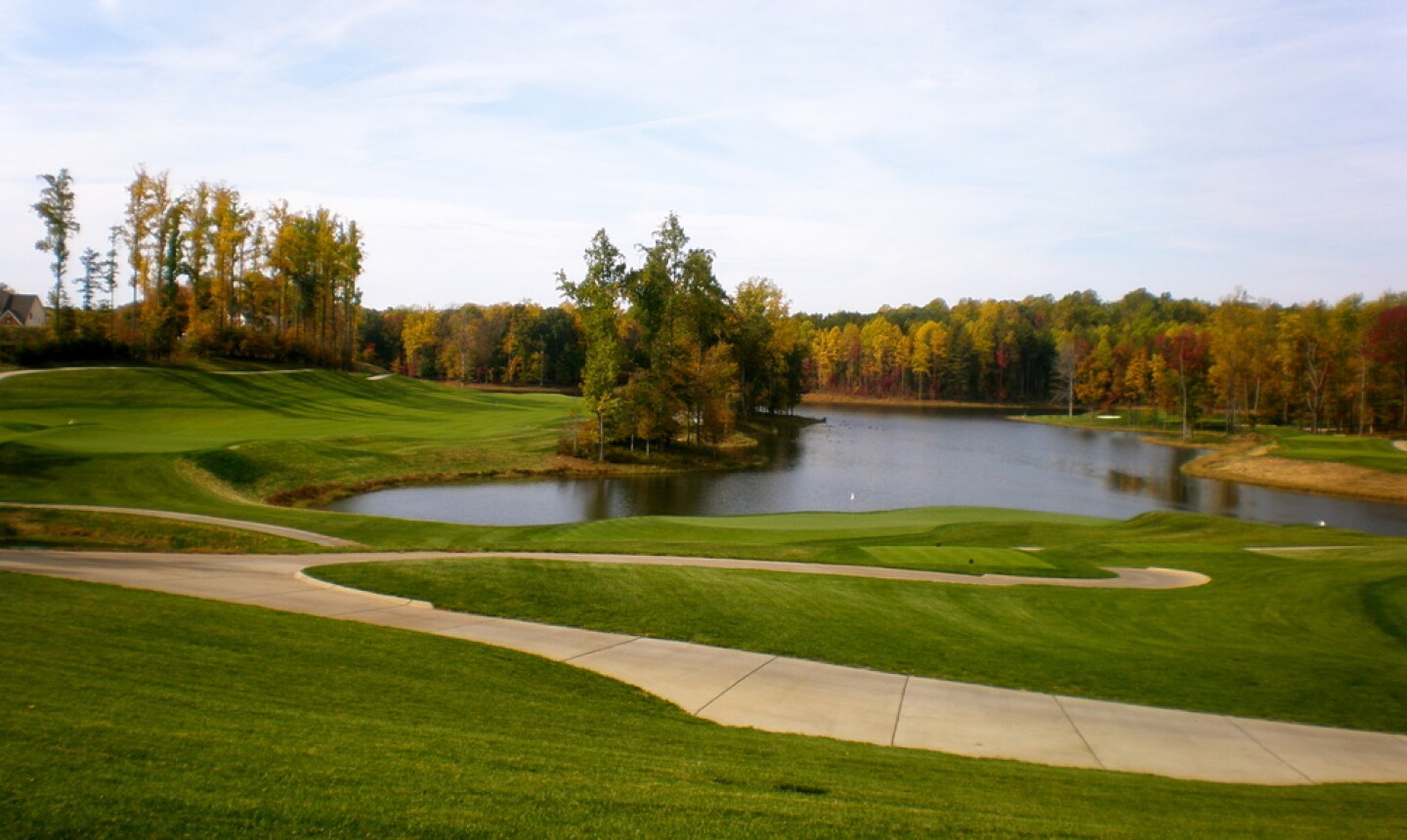 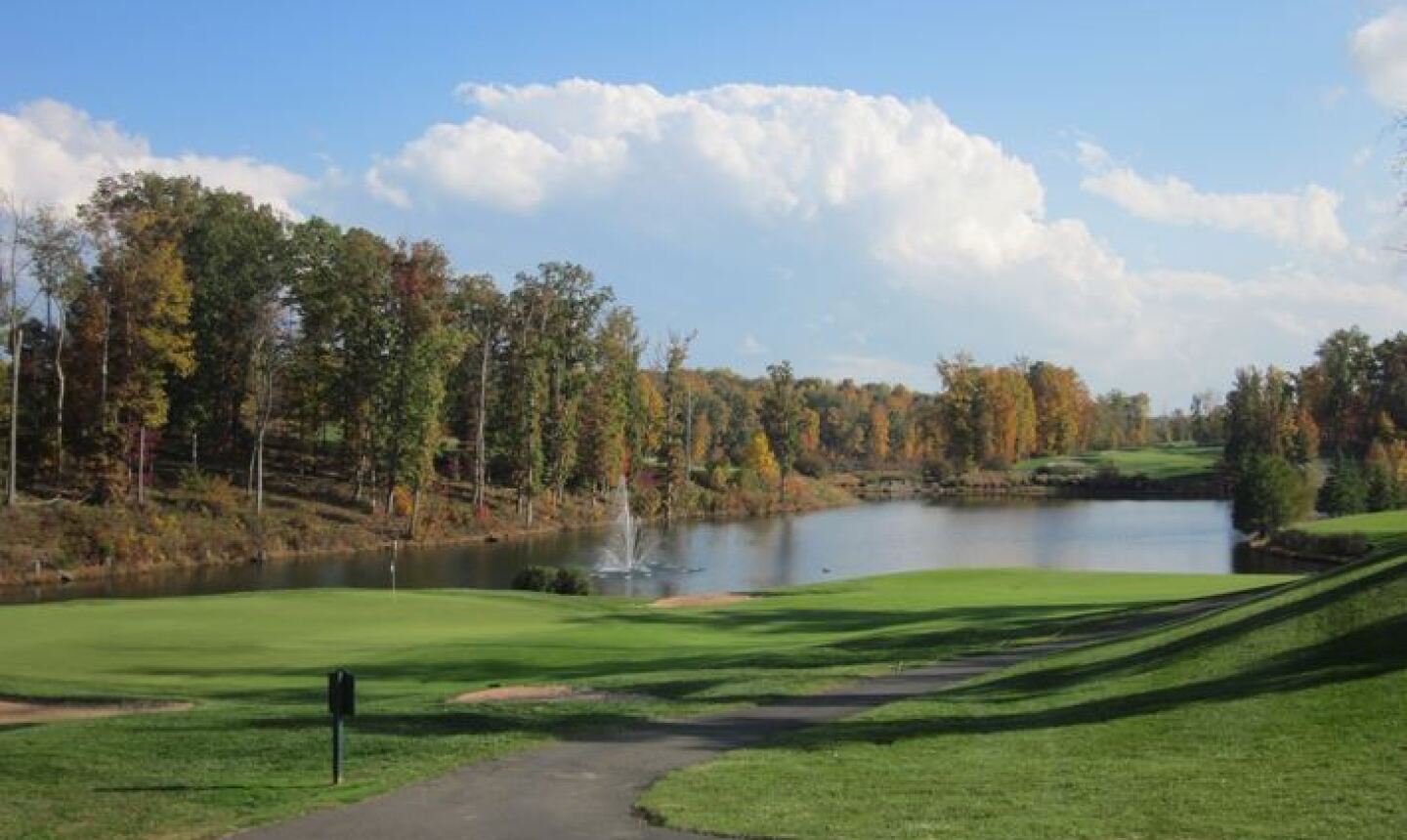 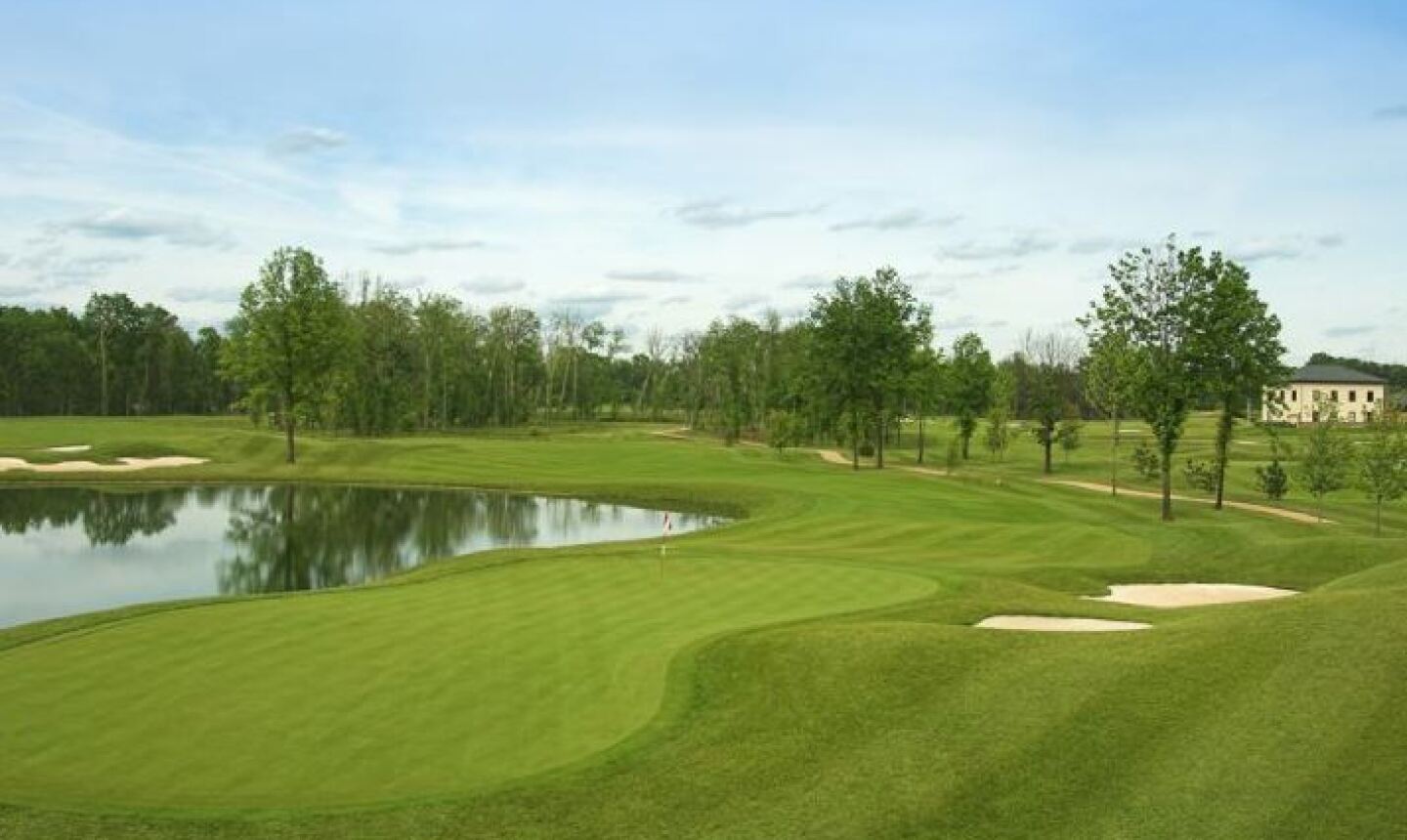 1757 Golf Club in Dulles, Virginia was originally conceived as an ambitious private course. Courtesy of 1757 G.C.

Few metropolitan areas have as many quality public golf courses as Washington, D.C. The reason is simple. In a city filled with transients and transplants, many are hesitant to make the long-term commitment to a private club.

For golfers of means, there are a multitude of public courses that replicate the private experience. Here are 10 -- all within an hour of the Beltway -- that feel the most private.

Prince George's County, east of D.C., is full of aging, pedestrian public golf courses. The exception is Lake Presidential Golf Club, a revelation when it debuted in 2008 as one of Golf Magazine's top 10 new courses in the nation. The muscular Jeff Potts design is full of dramatic holes, no two alike. The high-ceiling clubhouse overlooks the picturesque closing holes, which play over water.

Set on Lake Manassas and serving as the centerpiece of an opulent housing development, Tom Jackson-designed Stonewall Golf Club has the feel of the adjacent Robert Trent Jones Golf Club. There are more fairways lined with homes at Stonewall, but the holes that play along the lake are stunners that wouldn't feel out of place at stately RTJ, which hosted the Presidents Cup in 2000 and 2005.

The serene location of this tribute course is one reason to visit Renditions Golf Course. Another is the clubby, 1930s-era Players Grill whose walls are covered with magazine pictures of major champions from Gene Sarazen to Tiger Woods. The grill is full service with a fireplace, and draws walk-in business from non-golfers. Personalized lockers -- some with names of golf legends -- are another classy touch.

With 36 holes, Congressional Country Club sets itself apart among D.C.-area private courses. With two scenic 18s on the Chesapeake Bay, the Lindsay Ervin-designed Queenstown Harbor similarly distinguishes itself from its public competition. While the River Course is better known and longer at 7,096 yards, many prefer the 6,6569-yard Lakes Course, which Golf Digest recently named one of the nation's 50 best public courses for women.

Originally conceived as an ambitious private course, The Presidential never came to fruition because of an economic downturn. The property was transformed into a public course, and 1757 Golf Club retains many of its private earmarks, including a 16,000-foot clubhouse with board room, banquet space and meeting rooms named for Virginia presidents. No public golf course in the area can match 1757's state-of-the-art practice facility.

Environmental regulations in one of the most liberal jurisdictions in the nation, Montgomery County (Md.), have left the upscale area with a decidedly down-scale selection of municipal courses. Privately owned Blue Mash Golf Course, however, negotiated the bureaucratic hoops, clearing the way for Arthur Hills and son Joe to fashion a gem on a low-lying, less-than-optimal piece of property in Olney.

Since Westfields Golf Club opened in 1998, no public course in the Washington area has as consistently succeeded in its mission to provide a country club experience for a day. Despite its location in a bustling suburb in northern Virginia, this Fred Couples-designed course is surprisingly secluded. Service and conditions are extraordinary. And despite its popularity, pace of play is never an issue thanks to generous spacing of tee times.

With its 2006 opening, Tom Clark-designed Blue Ridge Shadows Golf Club was a game-changer in Front Royal, Va., providing a vivid contrast to the area's five other public courses -- all scenic, rugged and within five miles -- but none with the conditioning, service, attention to detail, up-to-date design or championship-level length of Blue Ridge Shadows.

There are several quality golf courses within minutes of the District line, but most are blue-blood privates. The exception is University of Maryland G.C., the only 18-hole public course inside the Beltway in Maryland or Virginia. Another reason University of Maryland feels exclusive is Bill Love's recent renovation, which helped it attract a Nationwide Tour event in 2010 and 2011.

Laurel Hill hosted the US Publinx! You forgot that one and the new Nicklaus course Potomac Shores.  Both of which are better and conditions too than Renditions and Lake Prez.  Just saying... 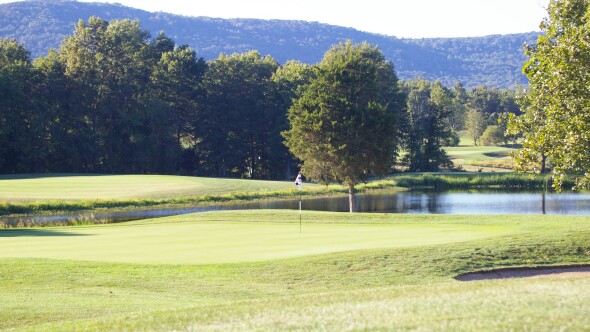 Galleries
Bull Run Golf Club in Haymarket, Va.: A D.C.-area favorite weathers the storm
Watching fairways go from lush to threadbare at Bull Run Golf Club in the late 2000s was an unsettling sight for public golfers in Northern Virginia. But an upturn in the economy and a takeover by Raspberry Golf Management has restored Rick Jacobson-designed Bull Run to its immaculate state of old. Fun and forgiving, the course is set on a dramatic parcel of land in the shadow of Bull Run Mountain. It traverses scenic woodlands, meadows and ponds.
12 Images 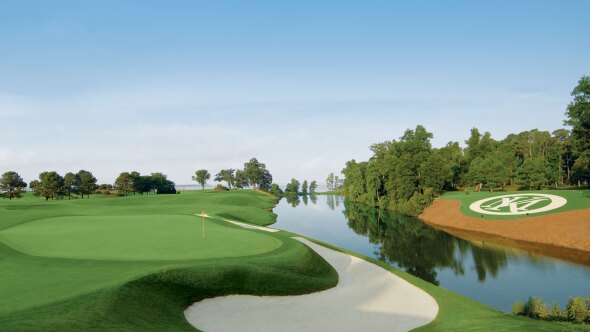