Pete and P.B. Dye craft a gem in The Fort Golf Course in Indianapolis 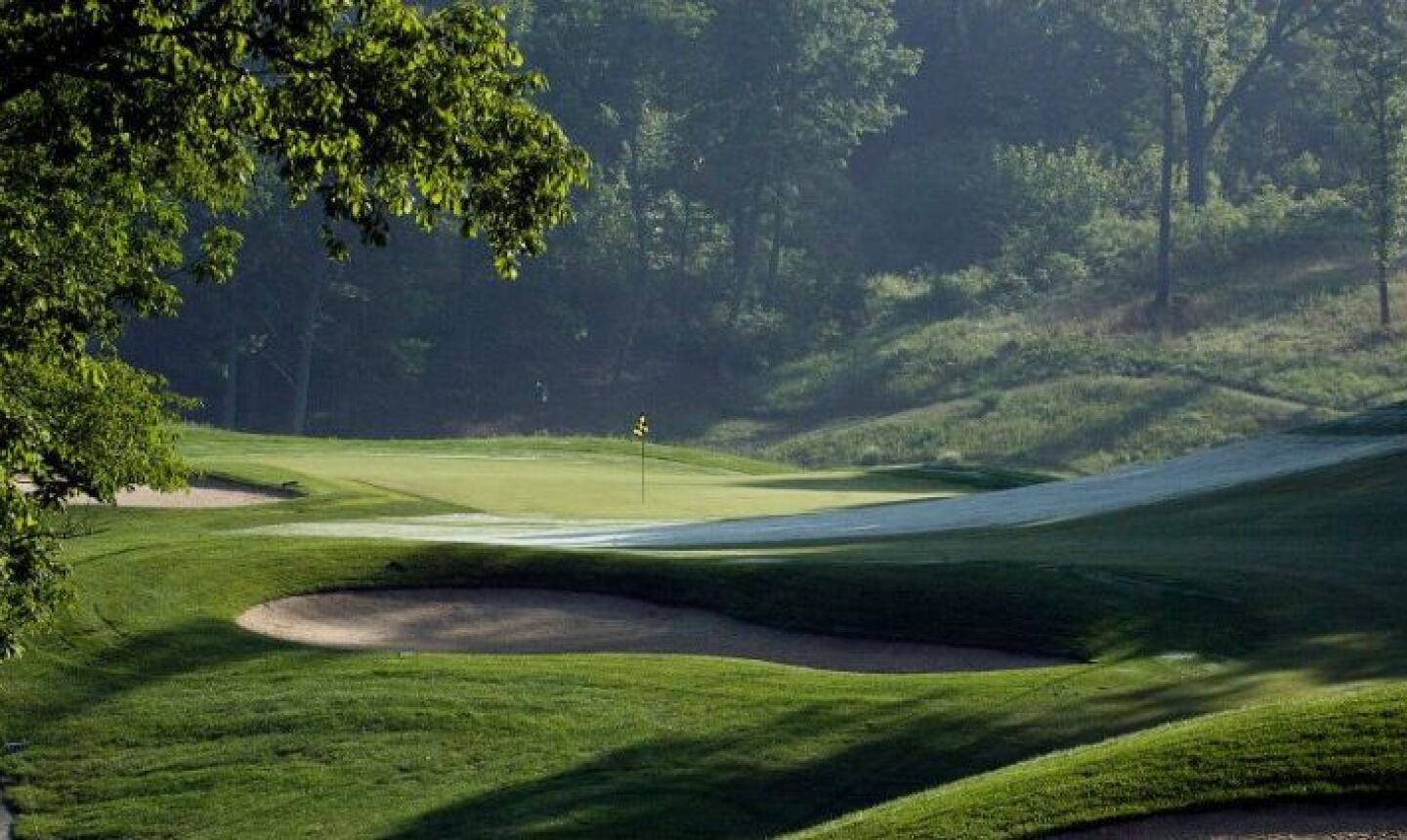 The Fort is a thriving municipal gem just nine miles northeast of downtown Indianapolis. Courtesy of The Fort G.C. 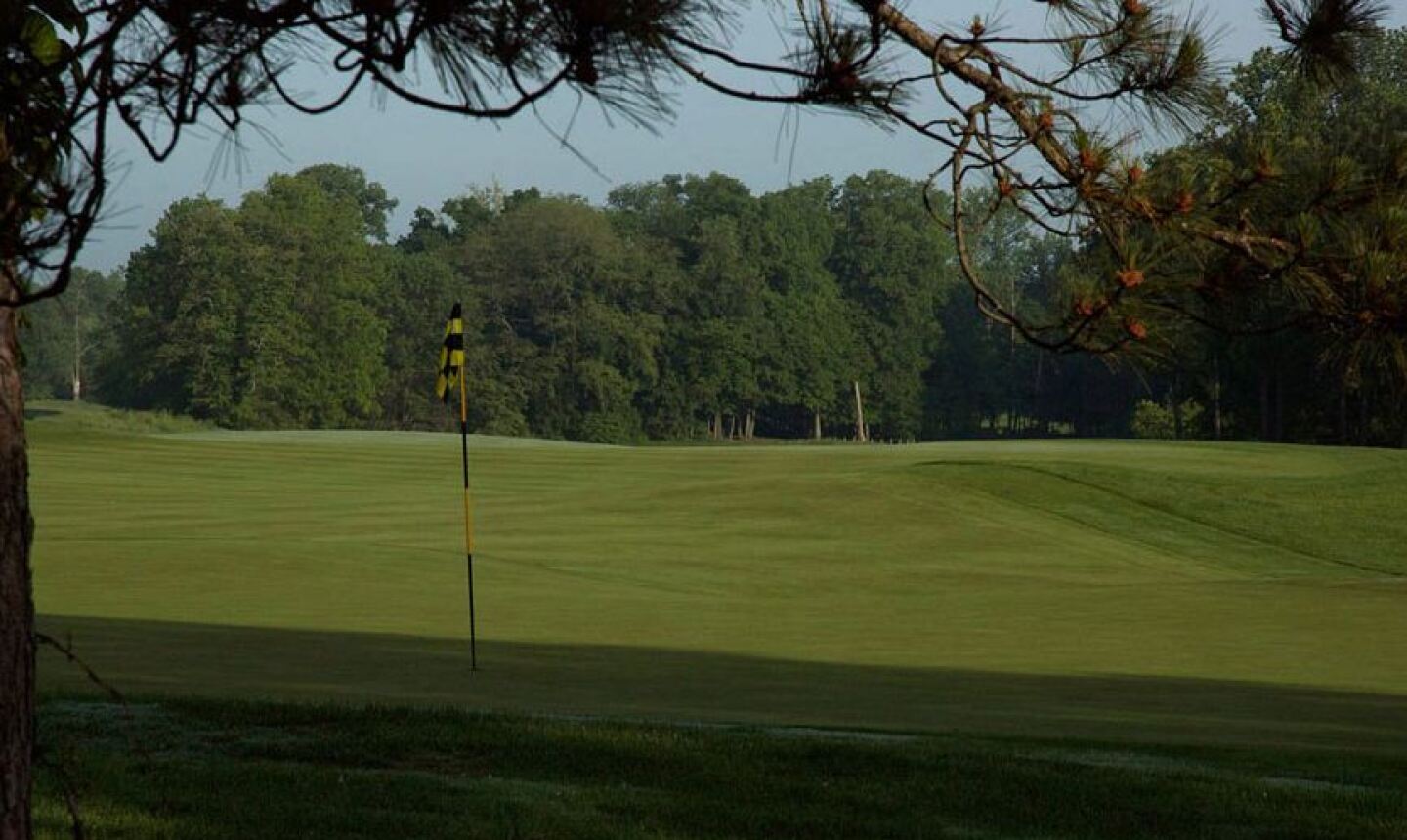 The Fort Golf Course is a challenging thrill ride with Dye's stamp on every hole. Courtesy of The Fort G.C. 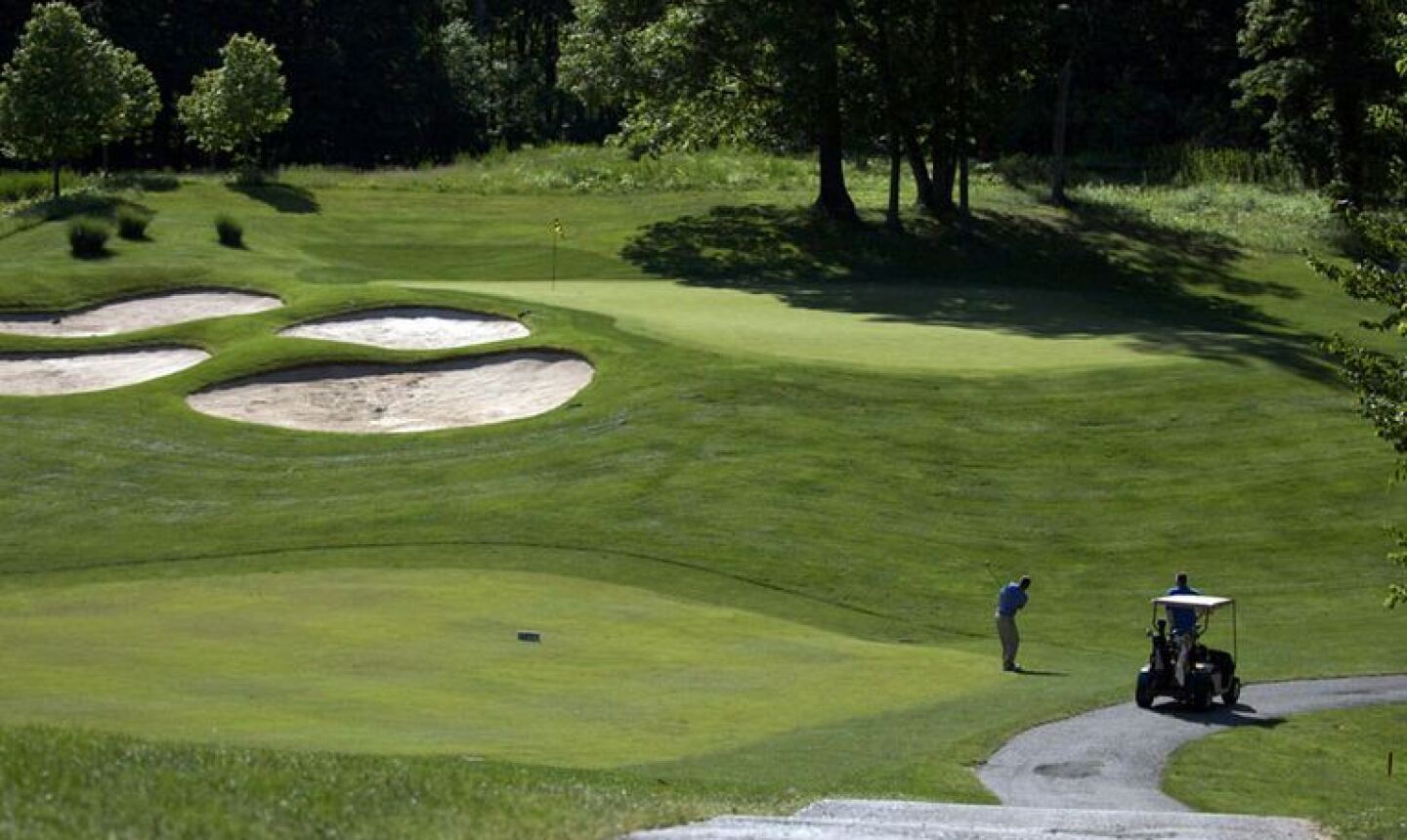 Course raters on GolfNow.com rank The Fort higher than any other 18-hole course in Indianapolis. Courtesy of The Fort G.C.

The closing of a military base isn't normally cause for celebration. People are displaced. Jobs are lost. Communities are forever altered.

While the 1996 closure of Fort Benjamin Harrison in the suburbs of Indianapolis caused short-term pain, 1,700 of its acres were transformed into a magnificent playground for hikers, bikers, joggers and golfers. The centerpiece of Fort Harrison State Park is a stunning golf course designed by Indiana native Pete Dye with help from his son P.B.

Located nine miles northeast of downtown Indianapolis, just off I-465, The Fort Golf Course is a thriving municipal gem. The tree-lined layout has the undulating greens expected on a Dye course and an unexpected level of elevation change.

"The Fort is a great mountainous course in central Indiana," wrote an anonymous reviewer from Indianapolis on GolfNow.com. "Greens were in great shape and tee boxes pristine."

Measuring 7,148 yards from the back tees and playing to a rating of 74.4 and a slope of 139, The Fort is a challenging thrill ride with Dye's stamp on every hole.

"This course is absolutely amazing! Pete Dye is an evil golf course designing genius," wrote dshot22 of Indianapolis. "The course was in tip-top shape. I have to say that there was nothing I did not like."

With a weekend rate of $74, The Fort is one of the pricier options in the Indianapolis area, but few players are complaining. The course, which opened in 1997, consistently ranks among the top 10 public golf courses in Indiana.

"The Fort is probably the best public course I have ever played," wrote kscheckel of Cincinnati. "I played on a Monday, which was a discount day, but the full rate is still a bargain."

Local players also appreciate the course retaining its historic roots. The clubhouse, which includes the Garrison Restaurant, the Bunker Grill and a conference center, was formerly the Fort Benjamin Harrison officer's club.

The lone complaints on GolfNow.com about the course are a result of its popularity. Keeping greens in top shape on a course as heavily played as The Fort is sometimes a challenge. ajwenning1 of Fishers, however, found the conditions immaculate during his round in August 2013.

"This is the best course in Indianapolis and easily one of the best in the state," ajwenning1 wrote. "Everything was in fabulous condition even with the fact we were in a drought and desperately needed rain. The fairways are mowed tight! The greens are fast and true. 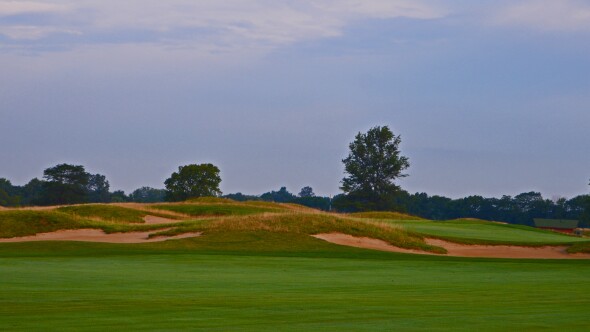 Galleries
Heaven on earth: A look around Purgatory Golf Club in Noblesville, Ind.
Designed by Indiana native architect Ron Kern, Purgatory Golf Club just north of Indianapolis has a links look with extensive bunkering, high fescue rough and large, undulating greens. With six sets of tees, it truly is a golf course for all levels of players.
15 Images

Tim Gavrich
Senior Writer
Now Reading
Pete and P.B. Dye craft a gem in The Fort Golf Course in Indianapolis
Search Near Me