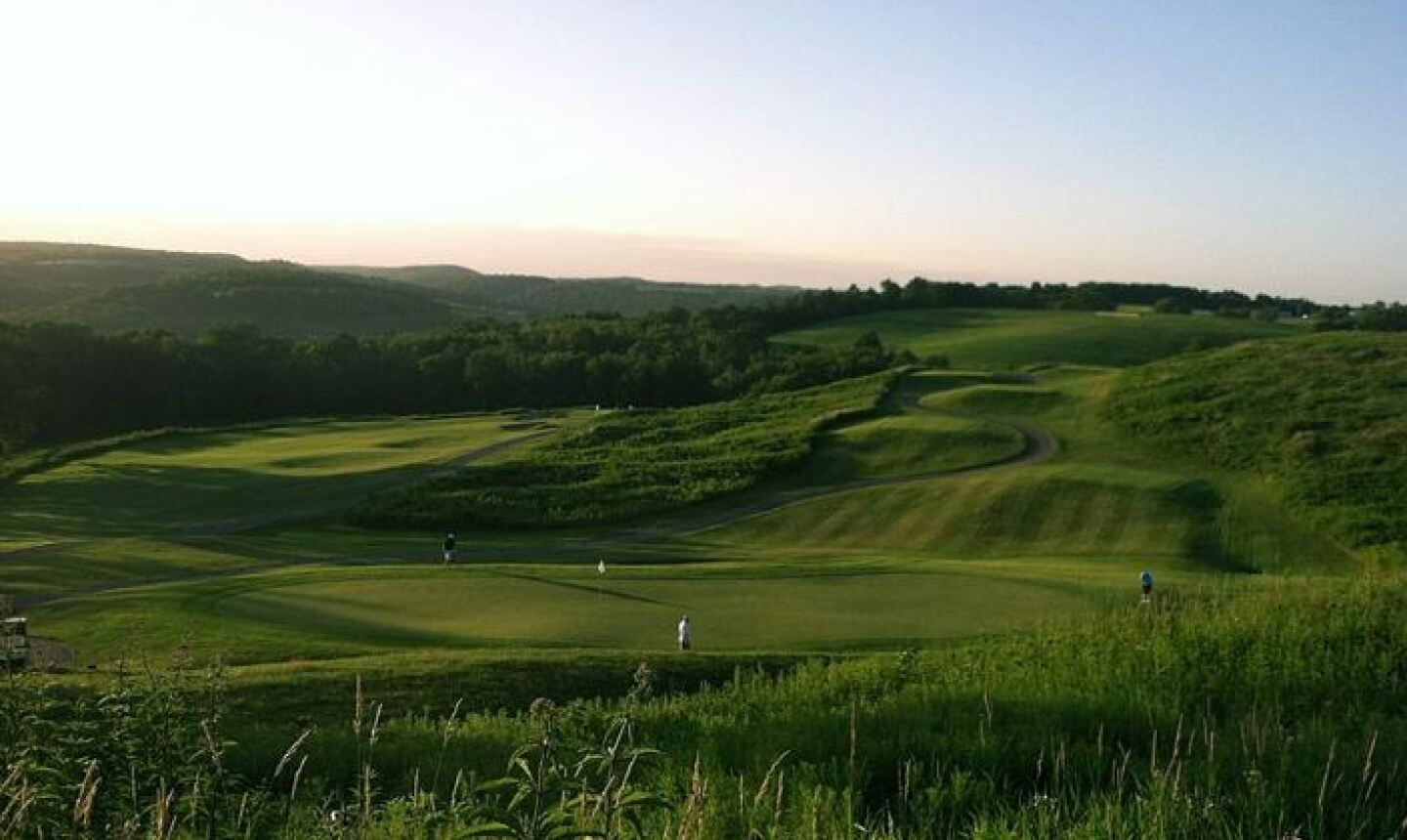 Birdsfoot Golf Club is located less than an hour from Pittsburgh, a drive that many golfers are happy to make. Courtesy of Birdsfoot G.C. 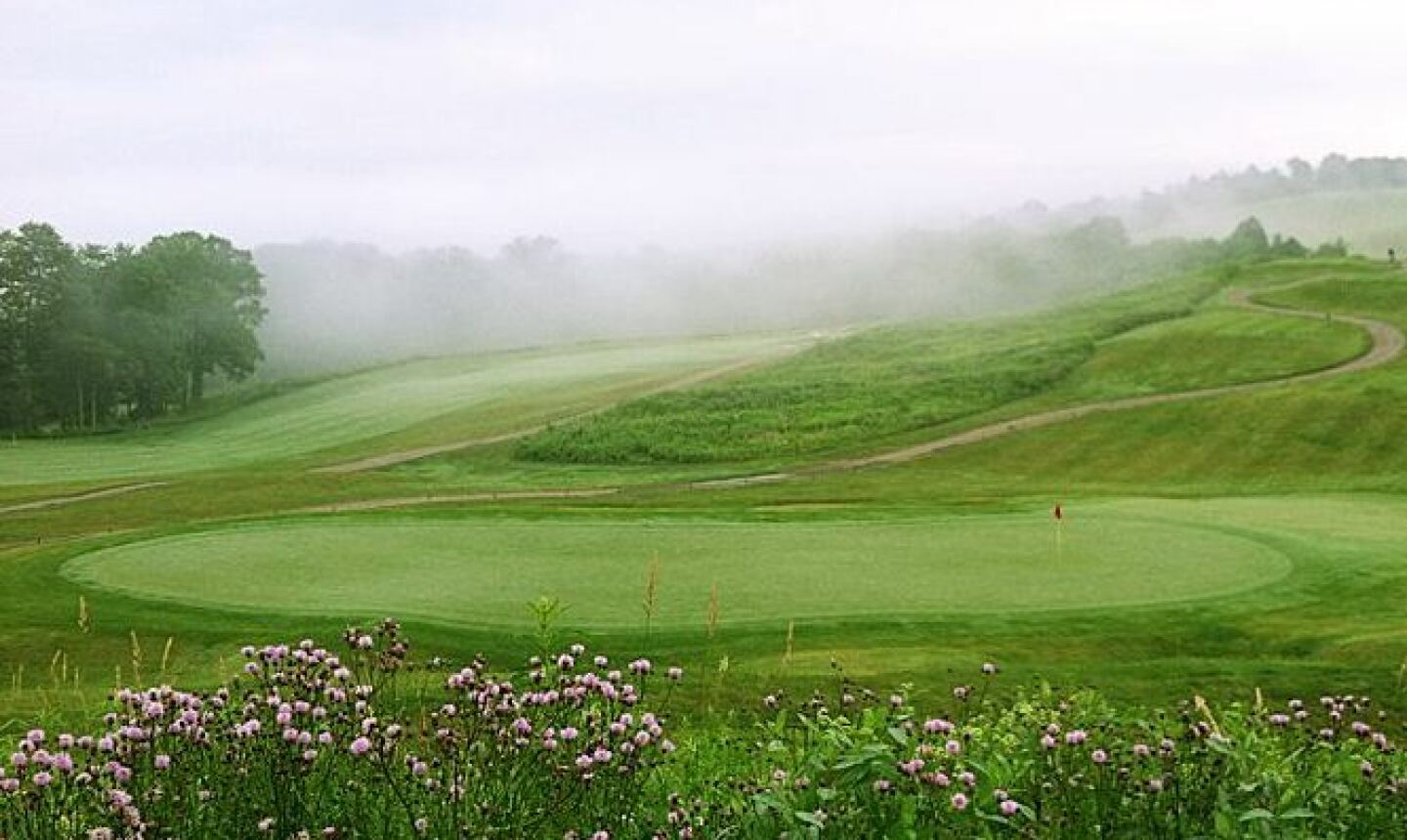 At Birdsfoot Golf Club there are no homes to hinder any of the stunning views. Courtesy of Birdsfoot G.C. 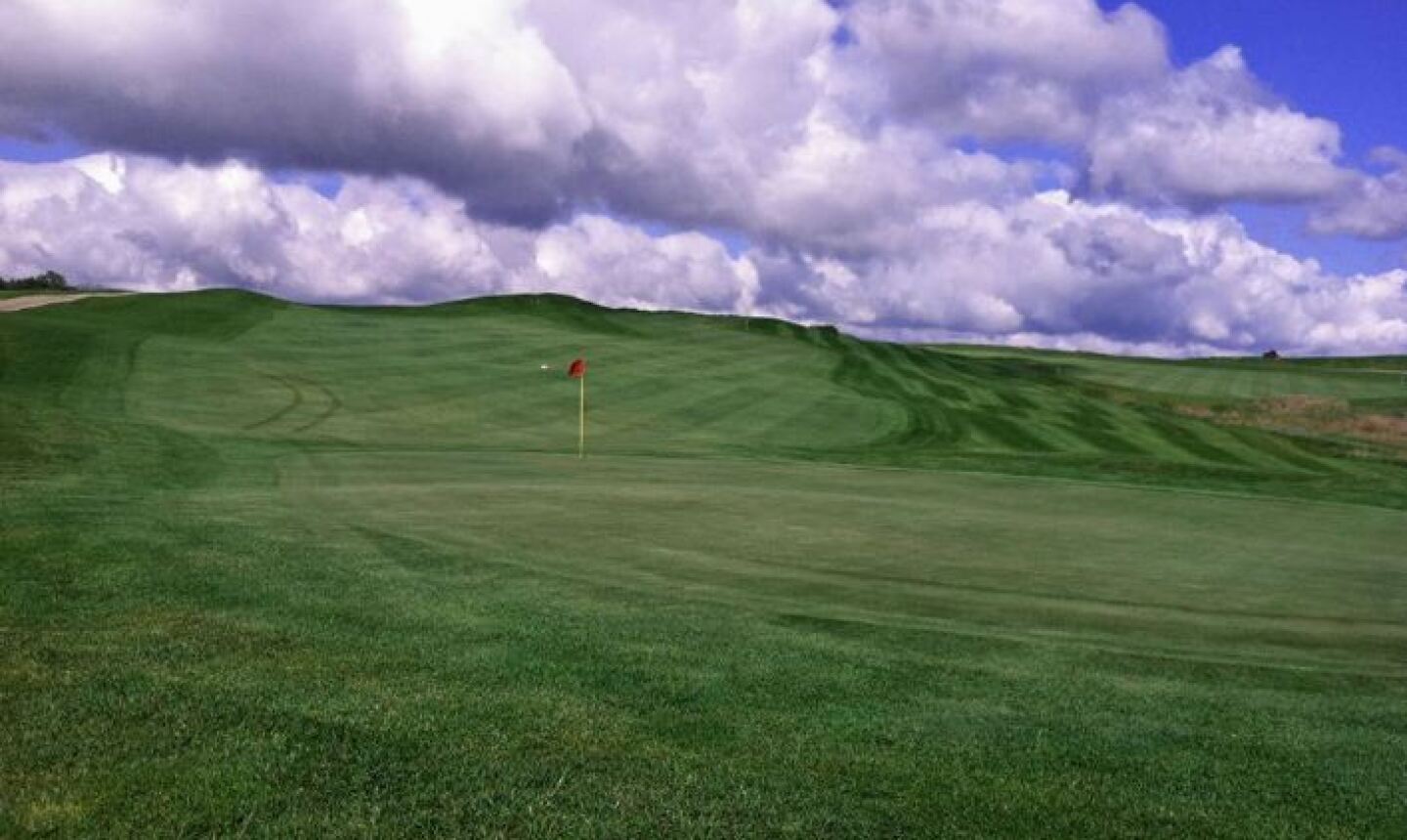 Birdsfoot Golf Club is located less than an hour northeast of Pittsburgh, a drive that many golfers are more than happy to make. The course is one of the most reviewed and highly rated on GolfNow.com.

Anthony412, a reviewer from North Huntingdon, said Birdsfoot Golf Club "is a little ways out there, but it is worth it.

"For the price, it's the best public course in the area."

Alvee, a mid-handicapper from Valencia, is an avid golfer who has reviewed two other Pittsburgh-area favorites: Conley Resort and Glengarry Golf Links. But he likes playing Birdsfoot because it's "a great course with several tee options to suit a players' level of ability."

He also raves that it has "some of the greatest landscape views on any golf course in western Pennsylvania."

The golf course is partially located on Buffalo Creek Farm, which was owned by a part-time attorney and farmer named Alexander H. Lindsay. Lindsay was passionate about raising high quality hay, which is why he planted 13 acres of the course's namesake plant, Birdsfoot trefoil, so-called because it bears clusters of seedpods that resemble a bird's foot.

This lush, green ground cover was favored by Lindsay not only for the quality of hay it produced but also because it is a perennial performer, meaning it returns year after year, a fact that holds true even today. The acres of birdsfoot originally planted by Lindsay in the 1950s now comprise the third and fourth holes at Birdsfoot Golf Club.

Playing the course is like getting two-for-one, with a links-style front nine and a rolling, parkland back nine. The undulating hills are indifferent to bounces whether they are good or bad. Much time and effort has been put into the appearance of the course.

There are no homes to hinder any of the stunning views, save for the rustic clubhouse, converted from the family farmhouse. A local artist was even commissioned to carve "bogeymen" into the gnarled trunks of the trees that line the cart path, adding a unique touch.

Birdsfoot Golf Club boasts some of the area's toughest par-3 holes. One is the intimidating ninth. Though it may have one of the largest greens on the course, you'll have to make it over the massive, deep ravine in front of it first.

AMKn290783 noted that the course has a "nice variety of tees and hole lengths with a few 400-plus-yard par 4s and varying par 5s," and he appreciated that it's "not too punishing for minor misses."

Besides the golf course, Birdsfoot also offers an expansive driving range that is roughly half the size of a football field. A chipping green with two sunken sand bunkers and a double-tiered putting green are also available.

My Nguyen
My Nguyen has been writing for the Golf Channel's TravelGolf Network since 2008. She has written about hundreds of golf courses throughout the U.S., Canada, and Mexico, as well as many courses in Europe.
0 Comments 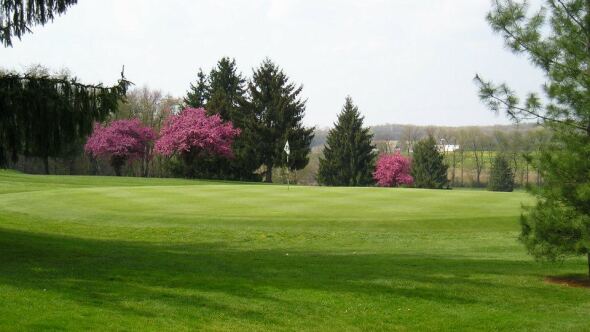 Articles
2 Min Read
Conley Resort in Butler: Family friendly resort golf in western Pennsylvania's rolling hills
Located within western Pennsylvania's rolling hills, the centerpiece of Conley Resort -- a family friendly resort -- is the 18-hole championship golf course. It is one of the most well-reviewed courses in the Pittsburgh area on GolfNow.com. Its golf course has a traditional layout that has become a favorite among locals. 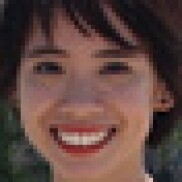 By My Nguyen
Popular