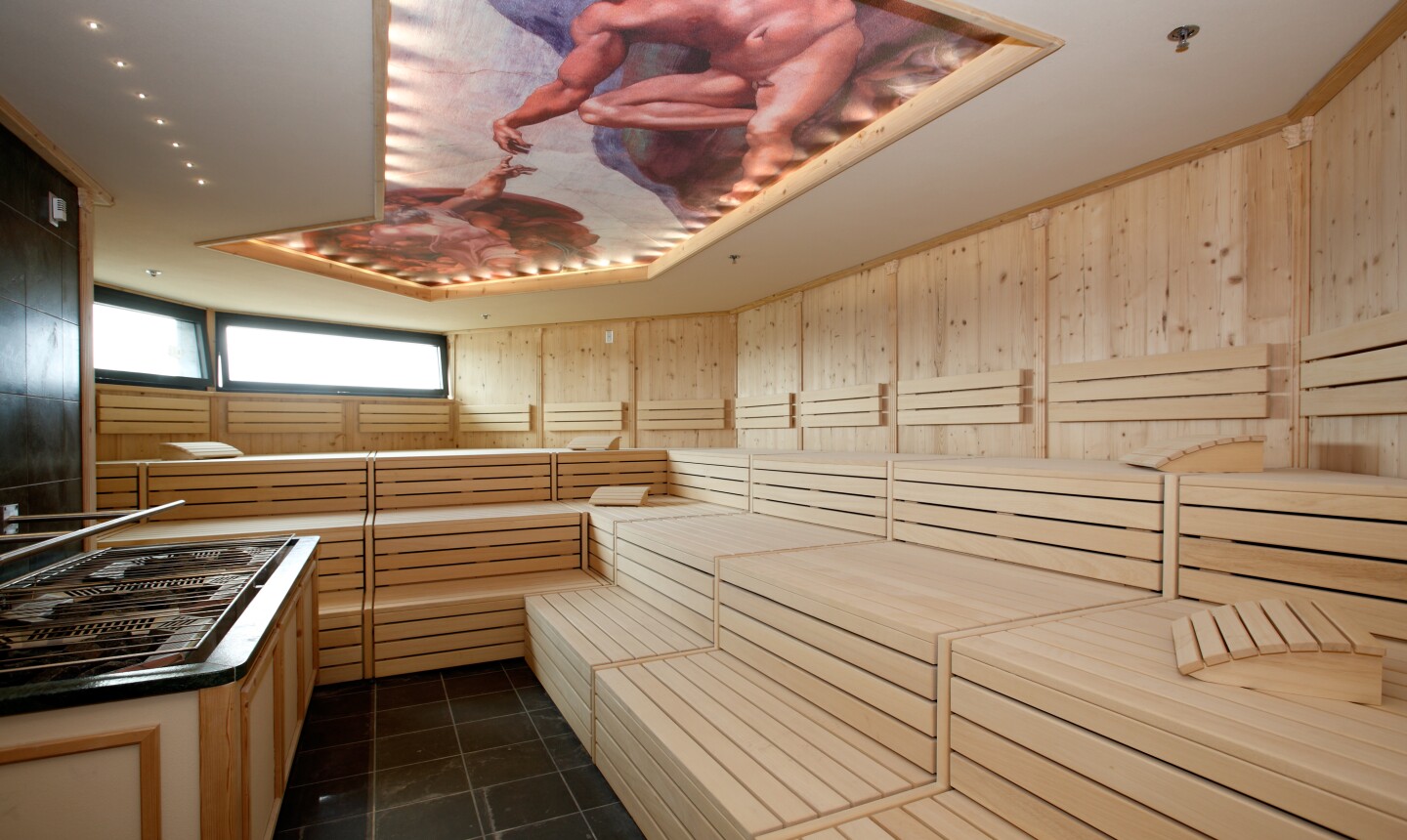 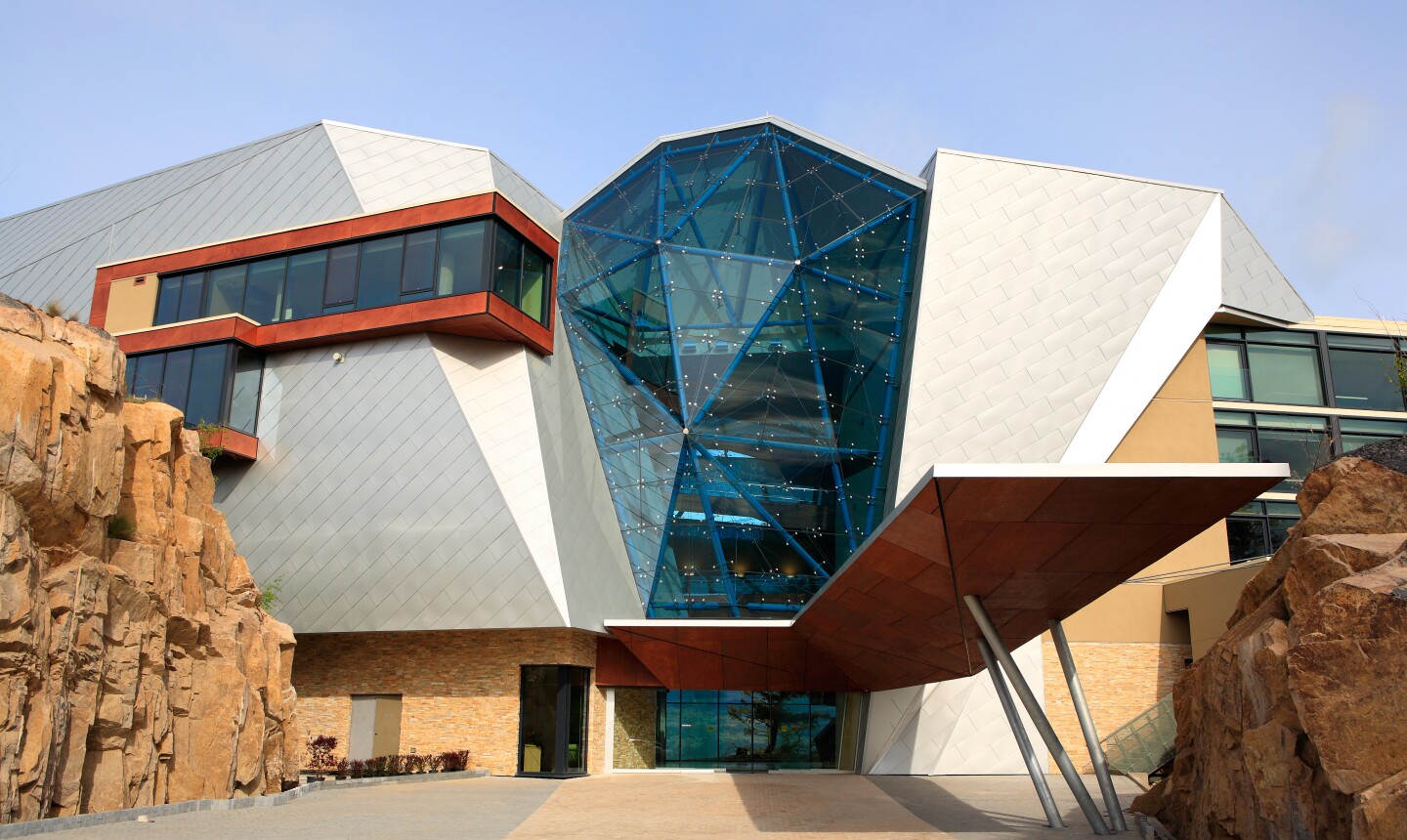 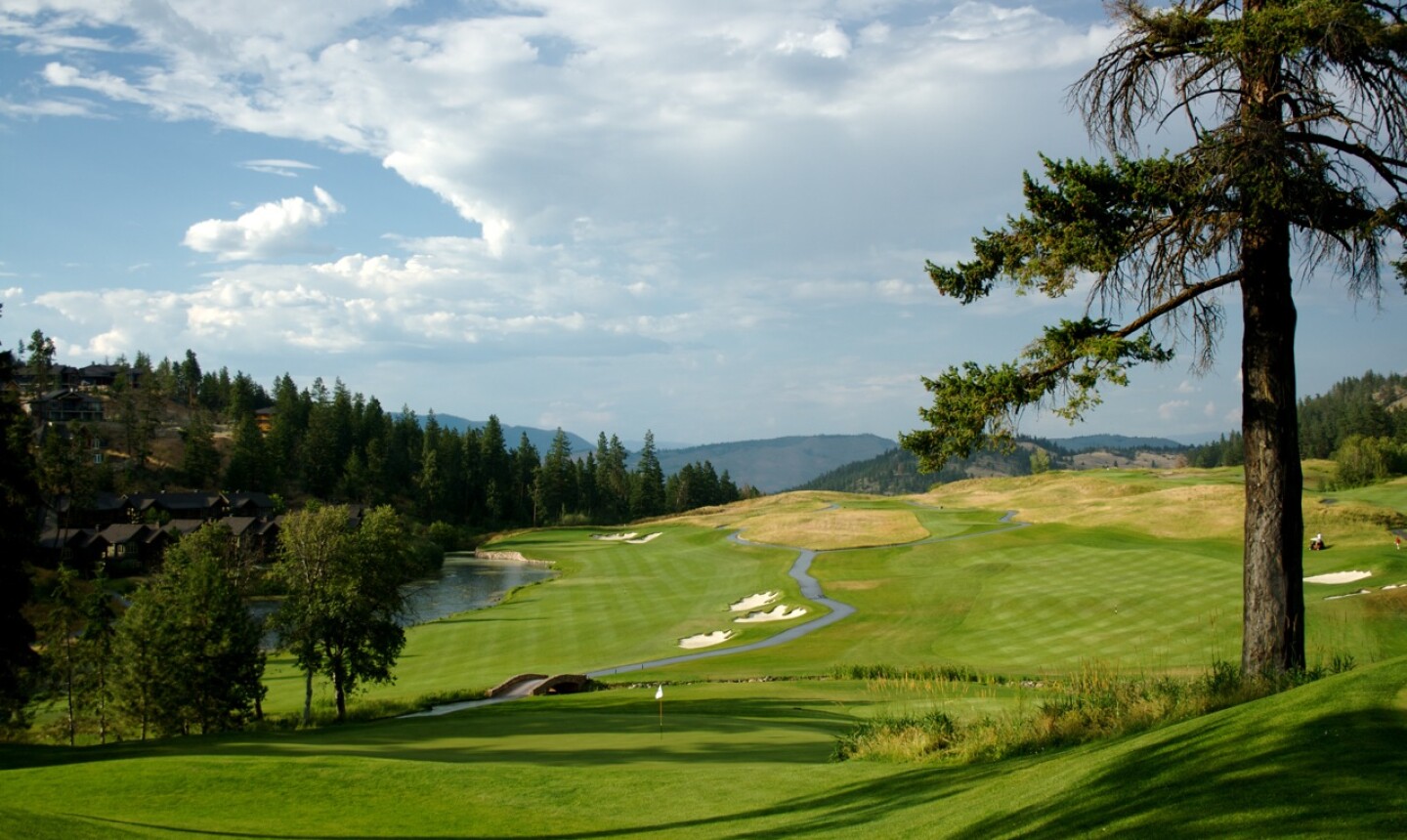 VERNON, British Columbia -- The Okanagan Valley is a popular golf destinations for Canadian cities such as Vancouver, Calgary and Edmonton.

But a few happenings in 2010 are worthy of international attention. Predator Ridge Golf Resort opened its second 18 holes, the new Ridge course, designed by Doug Carrick, while the resort also revamped its spa and salon by AVEDA.

But the big news for spa buffs is the debut of Sparkling Hill Resort, a dazzling new property with a must-see-to-believe spa.

Located on a hill above Predator Ridge, you can see the resort sparking in the distance at nighttime, thanks to the property's incredible wealth of crystal. Funded by the Swarovski family empire, staff members tell me they've tried counting all the crystal here -- twice -- and lost count before 2 million both times. So they gave up, and now simply estimate between 3 million and 4 million crystals.

Crystal art pieces are displayed in every guest room and illuminate the ceiling at night. Crystal is on the back of dining room chairs and in just about every public area, too. If you're not in view of any crystal at Sparkling Hill, look up, and chances are there will be a crystal chandelier above you.

Beyond the crystal, Sparking Hill was designed in the mold of a European wellness hotel. Guests are encouraged to come for an extended stay and get their body right during their visit. Each guest has access to the 40,000-square-foot spa, incredibly designed, with relaxation areas with full mountain, golf and lake views, indoor and outdoor pools, and plenty of treatment rooms.

Each of the seven steam rooms and saunas is large and has an entirely different theme. Walk in some, and you feel like you should be holding a chilled bottle of vodka and 12 glasses to entertain in.

The main attraction at the spa is the -110 Celsius Cold Sauna ($40 for the first session), where you jump inside a chamber colder than anywhere you could find yourself on planet Earth, wearing almost nothing, for a maximum of three minutes, though staff say most only make it about two the first go around. The severe cold, a treatment called "Cryotherapy" is designed to give your nervous system a kick in the pants, and the treatment is even prescribed by European doctors.

But even if you pass on the Cold Sauna, everything else the spa has to offer will take your breath away. Guest packages that include access to the spa start at around $450-$500 USD, though online specials can be found for closer to $400. They've even begun offering a golf and spa package that includes golf at Predator Ridge and credit for a spa treatment, among others, starting at $695.

I'm especially happy to see that there is no "resort fee" or tacky add-on charges in the rate. Included with your room is spa access, breakfast, valet parking, Internet and even an airport shuttle to Kelowna a half hour south.

Predator Ridge Golf Resort has its own smaller, functional spa and salon, recently remodeled and run by AVEDA. While Sparkling Hill is centered around the spa and overall wellness, the spa here complements the golf and caters to area residents.

I opted for the Athletic Performance Massage, which isn't the kind of standard relaxation massage but rather a pretty intense hour of stretching that feels like something Lebron James would receive between practices -- only it's conducted in a softly lit treatment room with quiet music.

After an hour of getting body parts pushed and pulled, I left feeling more limber than I had in awhile, thanks to plenty of long flights in recent weeks. And the best part is that my therapist was able to tell me which spots of my body were too tight and how I could get them better by doing some of my own simple stretches over the next few weeks.

Maybe it's these trouble muscles that is the reason my golf swing has been utter crap all summer. Let's hope.