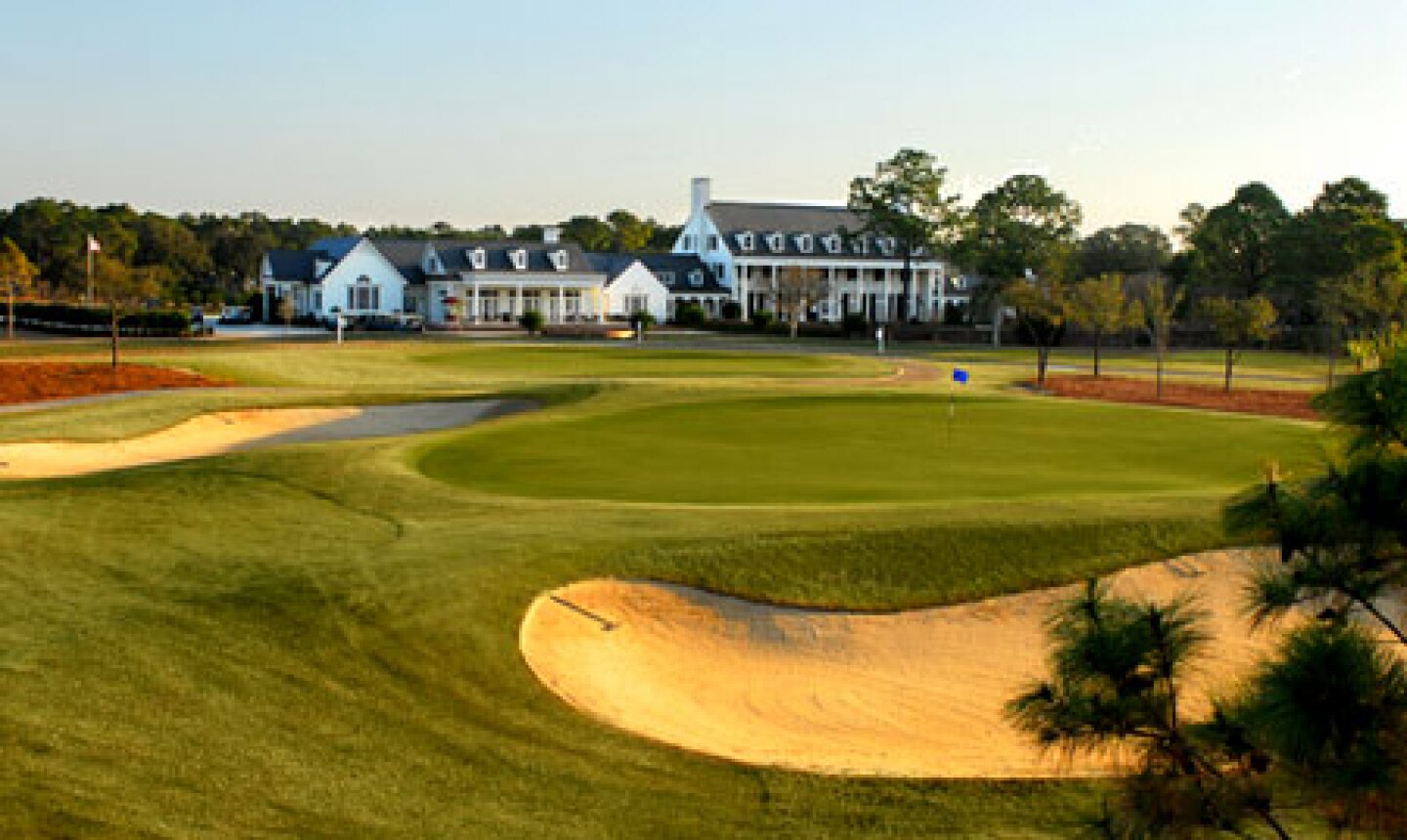 Many of Myrtle Beach's golf courses are modern, but Pine Lakes C.C. dates back to 1927. Courtesy of Burroughs & Chapin 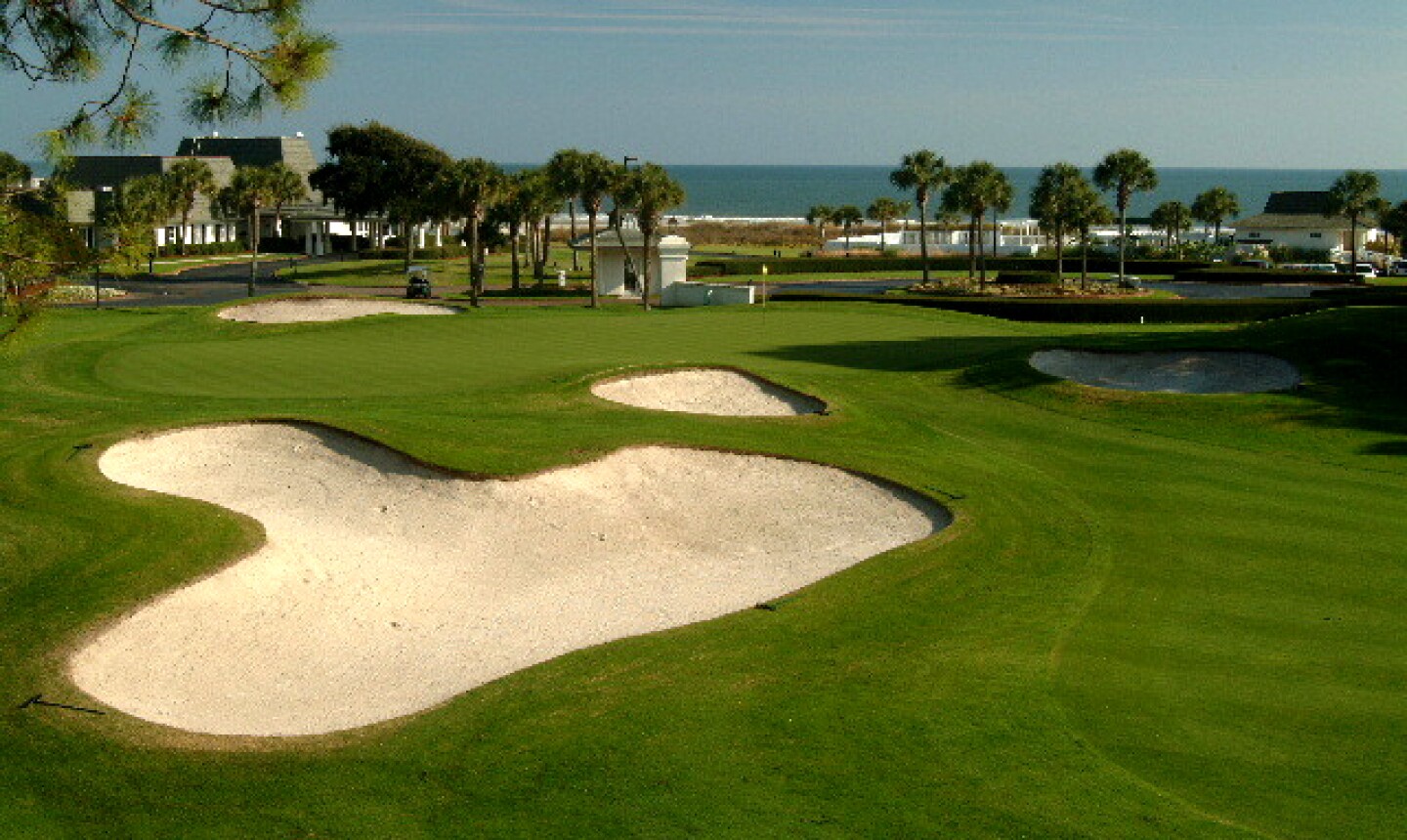 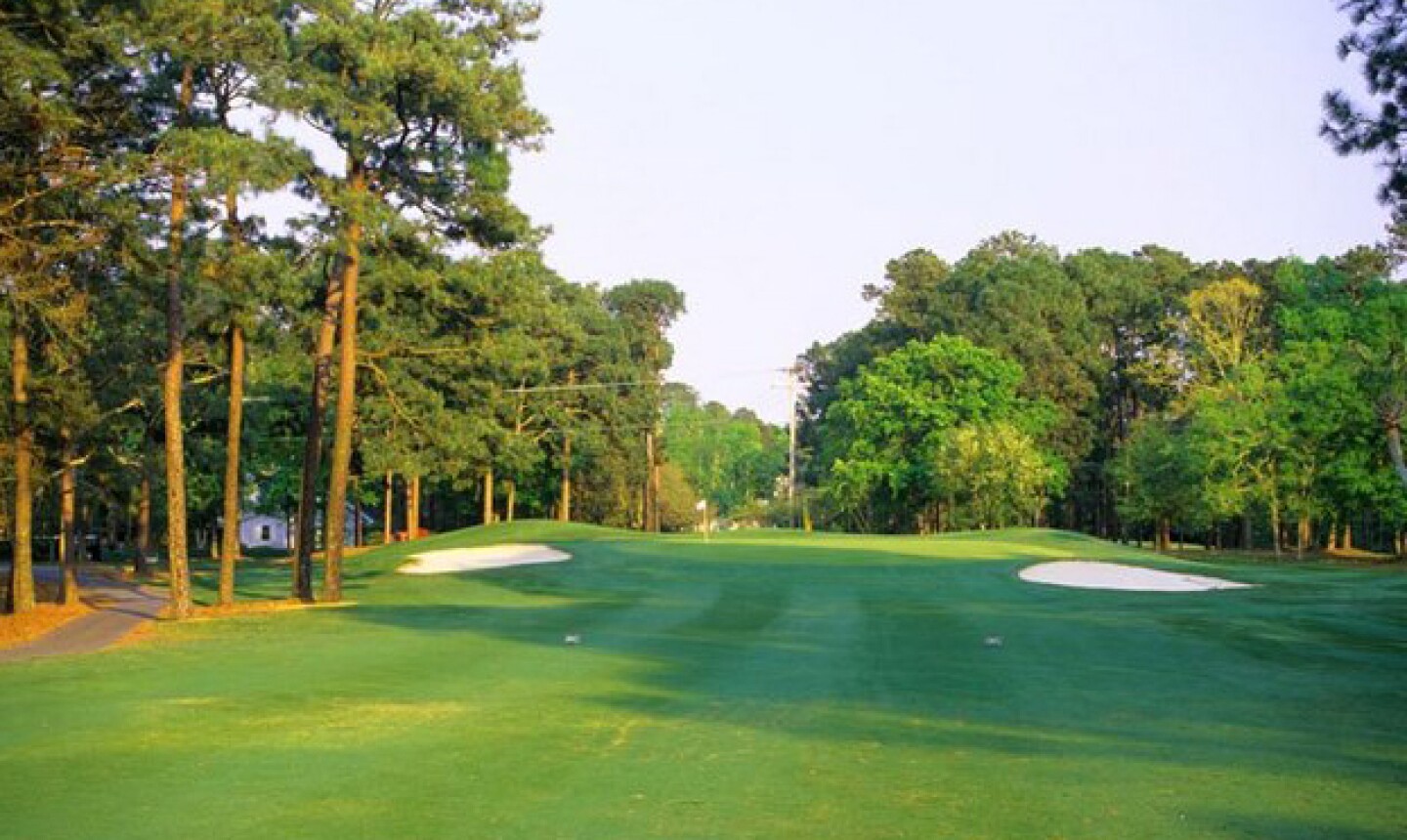 For many golfers, the blood starts pumping the most when they put the peg in the ground of one of the game's classic golf courses.

Myrtle Beach, South Carolina is a relatively new golf destination, with many of its courses not coming around until the 1980s and 1990s. That said, there are a handful of historic designs, including Pine Lakes Country Club, which dates back to 1927 (and is sporting a fresh new look).

Other courses, while newer, were built with the game's traditional design traits in mind. Little land was moved, and the courses have a timeless look. Here are Myrtle Beach's top 10 best bets for design traditionalists.

One of the oldest golf courses in Myrtle Beach, Dunes Golf and Beach Club is considered among Robert Trent Jones Sr.'s finest designs. It's also believed to have the first "signature hole," the par-5 13th, nicknamed "Waterloo." Jones' large, splashed bunkers, raised greens and doglegs make the Dunes as timeless a test as any course here.

Of course Myrtle Beach's "Granddaddy" is going to be on this list. Pine Lakes Country Club is the area's first golf course, opened in 1927. It reopened in the spring of 2009 after an extensive renovation by Craig Schreiner, who built new holes and restored originals designed by Robert White, founder of the American Society of Golf Course Architects.

"My design challenge was integrating the nine newer holes with White's nine original holes," said Schreiner. "The end result was improved consistency in the strategic play quality and aesthetics of every hole."

These improved aesthetics also include views of the historic 80-year-old clubhouse (also restored) from 16 holes.

This 1966 design by Willard Byrd is a step back in time. Litchfield Country Club is on the short side but defends itself with small greens and sharp doglegs through thick Carolina forests. It's also extremely walkable.

The late Mike Strantz is hardly a traditional architect, but he was on his best behavior when building Caledonia Golf & Fish Club. Thanks to natural-looking shaping around the course's most beautiful trees (and there are plenty here), the course feels well advanced of its 1995 debut. Caledonia is also squeezed on a very old school-sized plot of land, under 120 acres.

The mission of this Glen Golf Group's course was to employ the design style of A.W. Tillinghast, one of the great "golden age" architects. Its setting, with no holes playing through real estate, meaning parallel fairways, gives Shaftesbury Glen Golf & Fish Club an old school vibe, while the quick, raised bent grass greens and bunkering are vintage Tillinghast.

Usually minimalist golf architect Tom Doak will be the first to tell you there was plenty of earth moved for the Heathland Course at Legends Resort, but it was done at the discretion of the Legends Group, who wanted a links-style design. Doak delivered the best faux links on the beach.

One of Arnold Palmer's oldest golf course designs (with former associate Francis Duane), the West Course at Myrtle Beach National meanders around the same terrain as the flashier King's North course, but this 1970s design delivers large, bent grass greens, many of which slope severely from back to front. There's no residential development, so you'll find your stray drives on pine straw under the tall pines lining the fairways.

Built in 1974 near the heart of Myrtle Beach and just off the ocean, Arcadian Shores Golf Club is "U.S. Open Doctor" Rees Jones' first solo design, and the result is a golf course that defends itself with tight doglegs and strategic bunkering over length.

The name forebodes a timeless test, the Ron Garl design delivers it. Tradition Golf Club's more understated characteristics in a golf-saturated neighborhood make it a bit of a lesser-known, but the golf course features some of the best green complexes around.

The World Tour Golf Links replica course of 27 of the world's most famous holes will probably make some traditionalists cringe at the concept. But those who have visited St. Andrews, Augusta National and Cypress Point will be curious to see how accurate - or inaccurate - World Tour's efforts were. 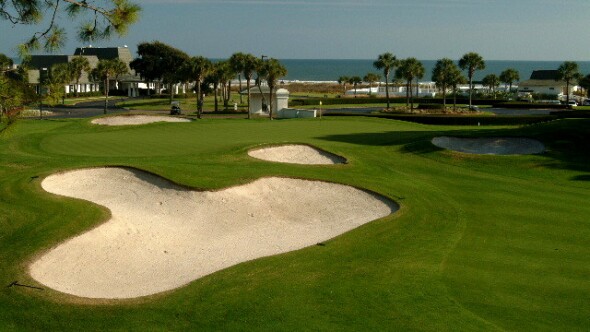 Articles
4 Min Read
Myrtle Beach golf exclusive: How you can play the Grand Strand's private golf clubs
Nearly all of the 100-plus golf courses in Myrtle Beach, S.C. open their tee sheets daily to the public. And while most clubs have at least a small membership, there are a handful of private, members-only clubs where it can be tricky getting a tee time. But even some of them have their own loopholes that can be pursued, Brandon Tucker writes. 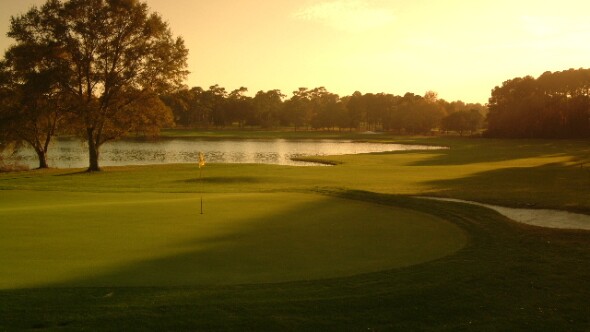 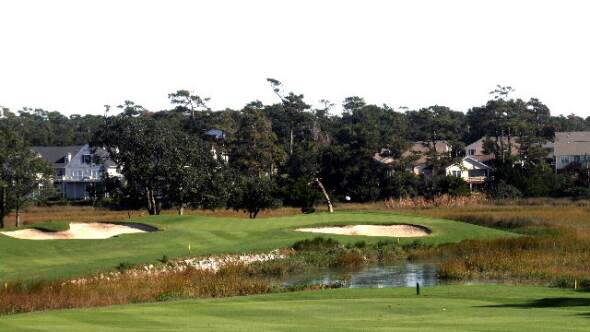 Articles
3 Min Read
Historic Dunes Golf & Beach Club still the class act of Myrtle Beach golf
The Dunes Club remains the pinnacle of golf in Myrtle Beach, thanks to an innovative Robert Trent Jones design on 24 acres. The design has been described as one of Jones' most influential courses among his 500-plus designs.

Kira K. Dixon
Lifestyle Correspondent
Now Reading
Ten Myrtle Beach golf courses design traditionalists will love
New Cookie Policy
WE AND OUR PARTNERS USE COOKIES ON THIS SITE TO IMPROVE OUR SERVICE, PERFORM ANALYTICS, PERSONALIZE ADVERTISING, MEASURE ADVERTISING PERFORMANCE, AND REMEMBER WEBSITE PREFERENCES. BY USING THE SITE, YOU CONSENT TO THESE COOKIES. FOR MORE INFORMATION ON COOKIES INCLUDING HOW TO MANAGE YOUR CONSENT VISIT OUR COOKIE POLICY.
CONTINUE
Search Near Me