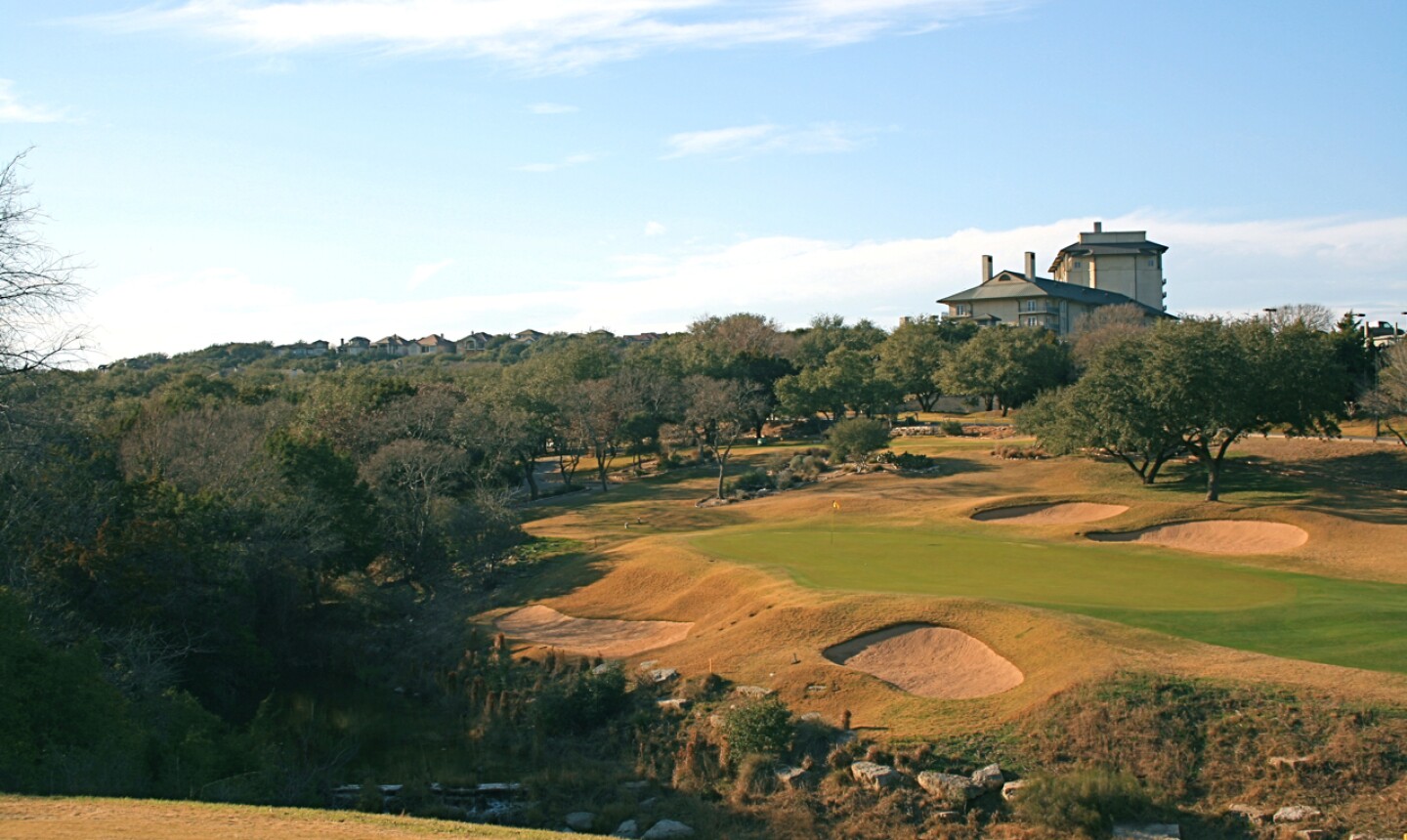 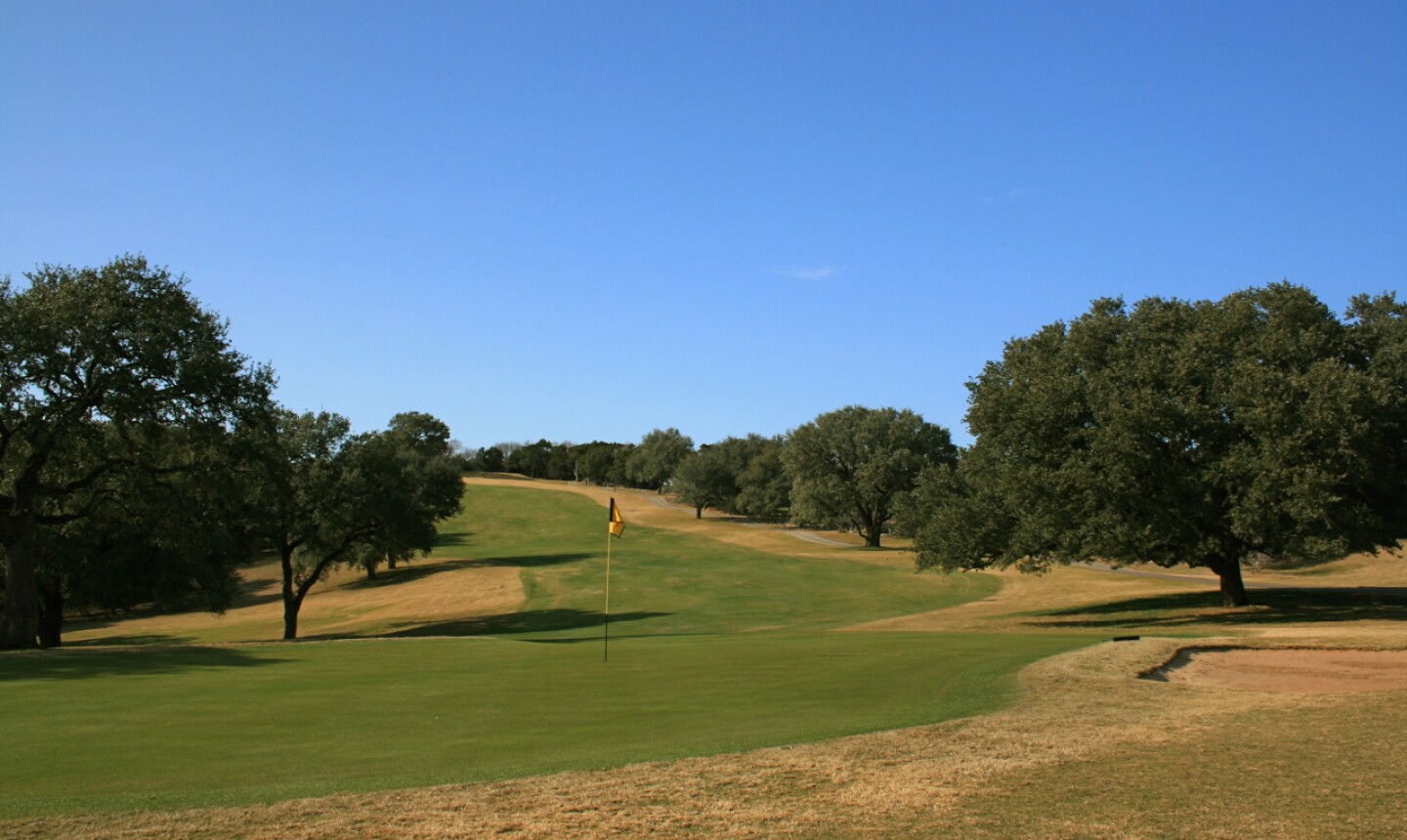 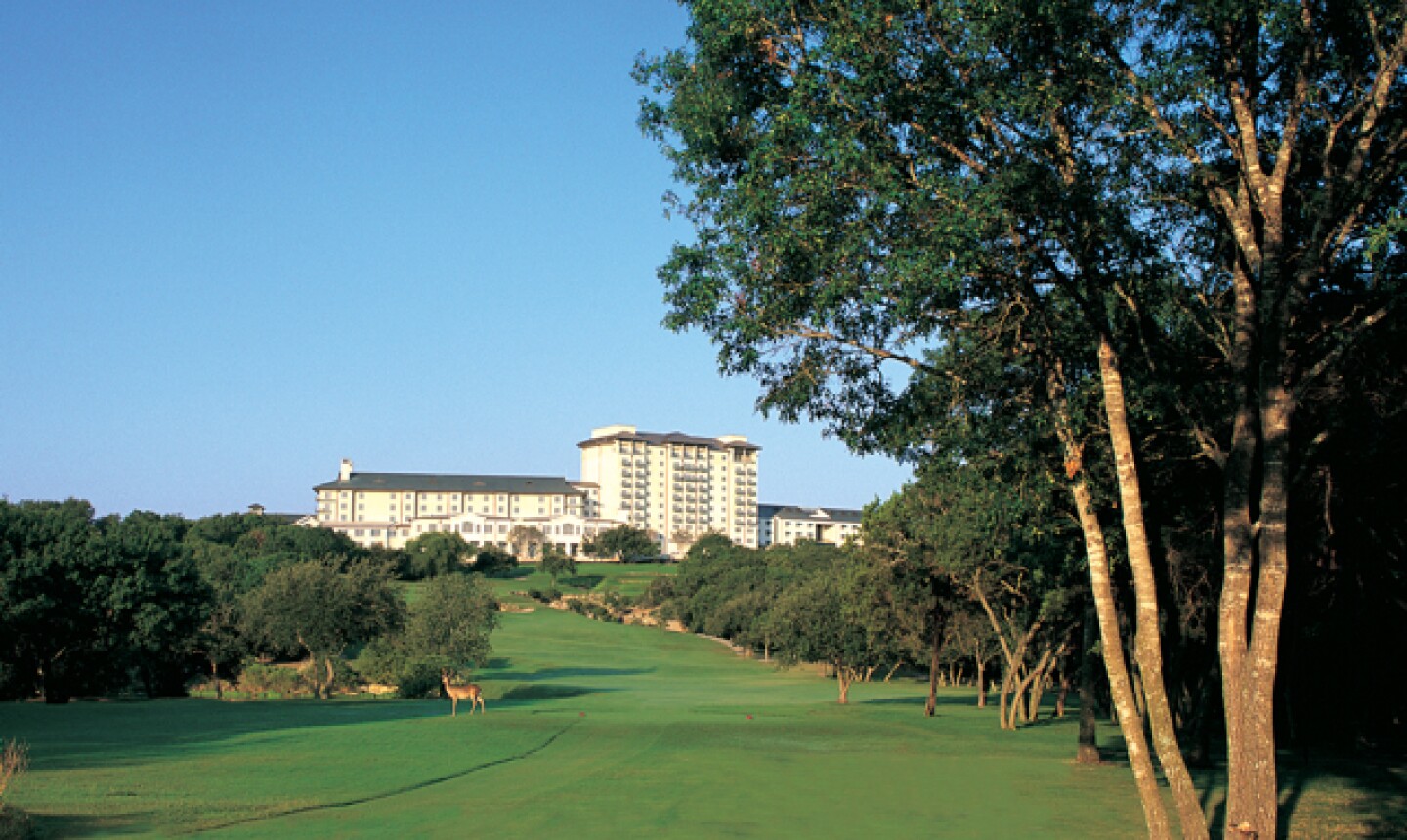 To play any of the four Barton Creek golf courses, you must be a member of the club or a guest at the Barton Creek Resort & Spa. Courtesy of bartoncreek.com

AUSTIN, Texas -- It's fitting that a hometown boy from Austin like Ben Crenshaw would plot a golf course that caters to the land's natural contours and bounces like his effort at Barton Creek Resort & Spa, the Crenshaw Cliffside course.

Also fitting, perhaps, is that one of the game's legendary putters left behind a course with greens that have taken on a life all their own. In fact, starter Jim Baker remembered several years ago when Crenshaw was playing the course, and he asked him how the round was going:

"He told me, 'I'm hitting the ball better than I have in years ... I just can't putt these greens!'" Baker recalled.

If one of the game's great putters was struggling on his own golf course, you might want to make a note to really focus on the flat stick during your round here. It's not an incredibly long or difficult golf course (with a championship slope/rating of just 70.8/121), but you'll earn every putt made on these greens.

What's perplexing, however, is the greens on the Cliffside aren't super-sloped, multi-tiered, stadium-style greens you might find on a lot of newer tour venues. In fact, no green has a defined tier on it. They are, however, very large ("half the size of a football field," is how Baker described them as I teed off). But it's trickery is in the subtleties. Putts seem to always break more than they look - sometimes in the other direction.

You're also bound to notice that several of them slope from front-to-back on many occasions, like the par-5 16th hole. When the pin is in front here, it's quite difficult to keep your ball from scooting to the back left of the green and giving yourself a 70-footer back up the slope to the front.

Beyond the putting surface, the golf course actually yields a lot of links-style qualities here, right down to being extremely walker-friendly (much of the membership at Barton Creek opts to hoof it here). The majority of the course promotes a low ground game, where you're not aiming for the center of a fairway or green - but the mound that will bounce down to that spot.

The first tee shot is a prime example, as thick brush lines the left side and the entire fairway slopes down towards it. But on the right side, there's all the room in the world, so aim a little further right than you think, and you'll likely be pleasantly surprised on the outcome.

On the shorter, par-4 third hole, the green complex plays again from right-to-left, and you can choose to either hit your short pitch shot approach in the air to the center of the green or play a low runner along the right side and watch the ball trickle down to the center of the green. These greens are also relatively new after a reseeding and are still quite firm, so they roll a little more than you'd expect from a bermuda strain of turf.

While the entire golf course is set on rugged, Hill Country terrain, it's the back nine that really begins making use of some dramatic elevation changes, starting at the par-4 10th hole, which plays steeply downhill before darting straight back uphill to the green.

One of the more delicate holes is the downhill 14th hole. It plays from a highly elevated tee, one of the highest points on the course, straight downhill towards a massive oak tree before darting right.

But Crenshaw finally demands the high ball at the end of the round. The 17th and 18th both require forced approach shots into the green. The 17th is just a short, 140-yard par 3 over a canyon, while the 18th requires a shot from about 150 yards over a creek and bunkers into a diagonal green, where a back pin can be a very risky target.

The two Tom Fazio courses (Foothills and Canyons) at the Barton Creek Resort usually earn higher marks (and a little higher green fee) than the Crenshaw Cliffside course, but it sets itself apart from Fazio's designs in a variety of ways, most notably its always-interesting, massive green complexes. The course is also built more naturally, using a lot of natural contours. This course was the one at Barton Creek that wasn't so much designed or built as it was simply laid. Golfers with a taste for traditional golf design will appreciate this effort by Ben Crenshaw and Bill Coore.

It's relatively short from the tips compared to the Fazio tracks at just 6,630 yards (6,152 from the blues), so mid- and high-handicappers are going to be able to get around the course okay, especially because there are no forced carries until late in the round.

To play any of the four Barton Creek courses, you must be a guest of the Barton Creek Resort (www.bartoncreek.com), and peak season golf packages (with unlimited golf) start at about $200 a night, while off-season rates go lower.

Located just southwest of downtown Austin, the hotel features 312 guest rooms of varying size, and the Tower guest rooms have recently been renovated and feature modern amenities like 42-inch flat screen TVs. On site at the resort is a full-service spa that's rated among the best in Texas and other recreational activities like hiking trails, pools, tennis courts and hiking trails amongst the Hill Country. Of course, the action of Texas' lively capital city is just minutes away, too.