The Most Challenging Course to Play on a Toronto, Ontario Golf Vacation 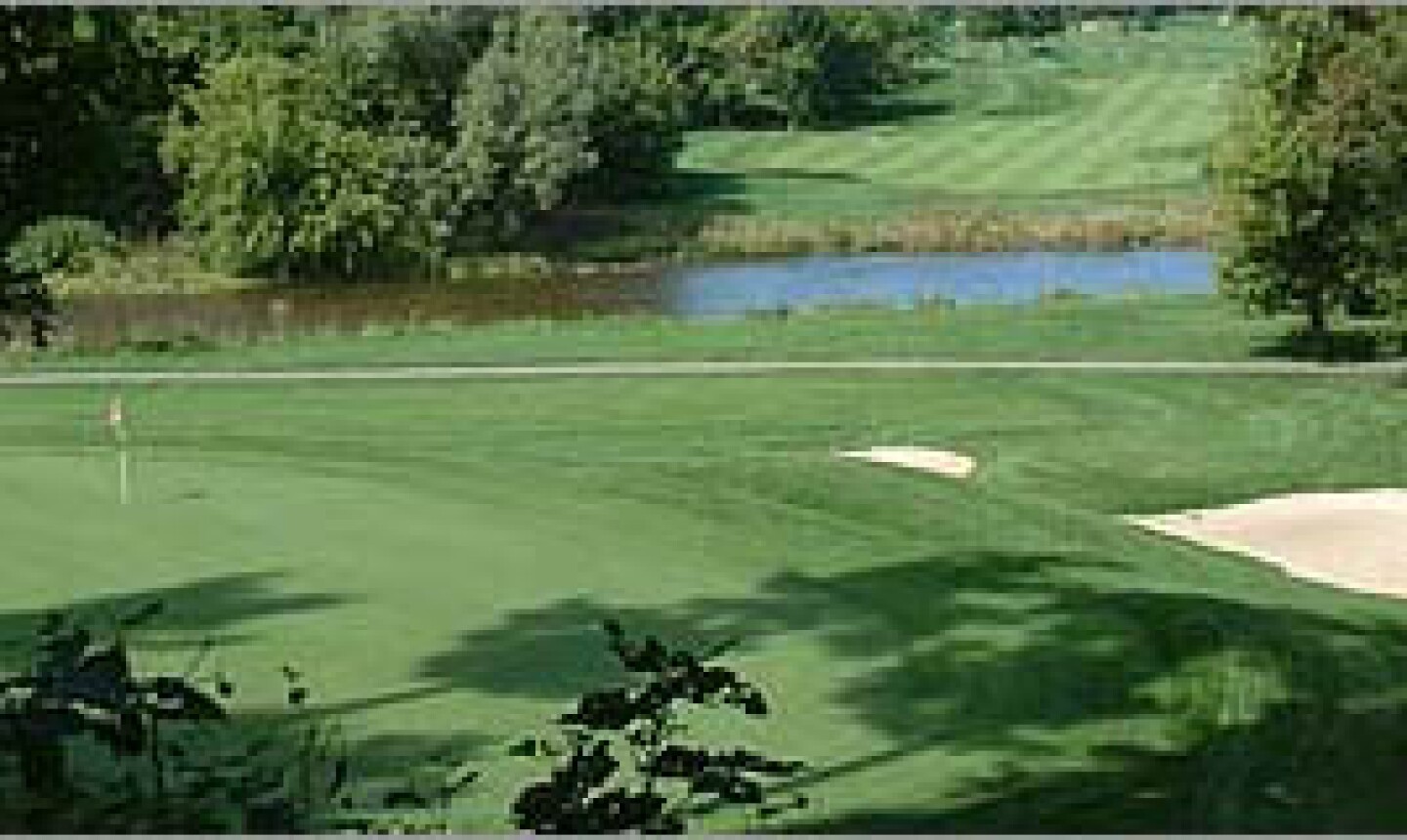 In the first round of the 2007 Canadian Open, Hunter Mahan shot a nine-under-par 62...and that included two bogeys.

You can bet that wouldn't have happened if the tournament was being played at nearby Lionhead Golf Club, as it is home to one of the toughest courses in North America, and certainly the toughest one you can play on a Toronto, Ontario golf vacation.

There are two golf courses at Lionhead, Legends and Masters. Legends stretches to 7,198 yards and plays to a brutal slope rating of 153. The USGA's scale only goes up to 155.

It begins majestically from an elevated tee on a mammoth, 458-yard par four. But don't let the serene scene lull you to sleep. After your drive floats down to the fairway, you then have to hit across the Credit River to a severely elevated green, and there are dire consequences for any shots that wind up short.

This is just the start of what becomes an unrelenting test with numerous forced carries, deep rough, and huge greens.

It's no surprise, then, that many people taking a Toronto, Ontario golf vacation prefer the Masters Course at Lionhead.

This one passes through gentler, rolling terrain and, at times, resembles a Florida layout with its large sand traps and water hazards. Still, many holes are exposed to the wind, making for tricky approach shots, and the greens are fast and true.

Those of us living down here in the United States might never have ever considered taking a Toronto, Ontario golf vacation, but it's not as far away as it might seem. In fact, Toronto is less than five hours by car from Detroit, Mich., Cleveland, Ohio, Pittsburgh, Pa., and only two hours from parts of western New York.

With golf courses like these, a vibrant city center, and a favorable exchange rate, you've got every reason to start planning your Toronto, Ontario golf vacation right away.

Very true, the Legends course is extremely difficult from the tips, however, play it from shorter tees and it is a very enjoyable parkland course on beautiful rolling land. In fact, I think it's the best pure parkland course in Ontario that I've played. Try to play it on a weekend afternoon to get a reasonable price though.

Tim Gavrich
Senior Writer
Now Reading
The Most Challenging Course to Play on a Toronto, Ontario Golf Vacation
Search Near Me