The OH in Ohio: Play three of Cleveland's top five public golf courses for less than $200 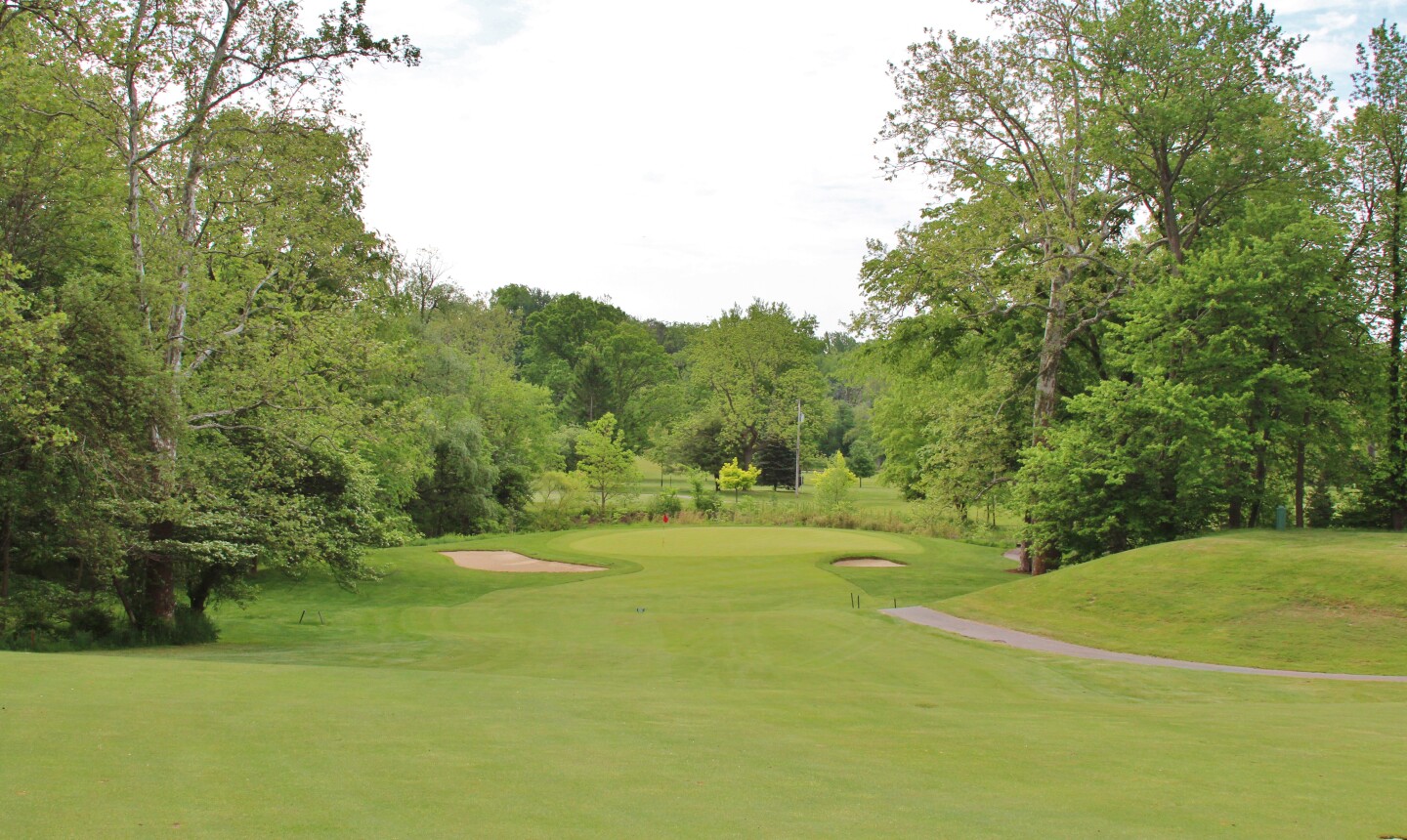 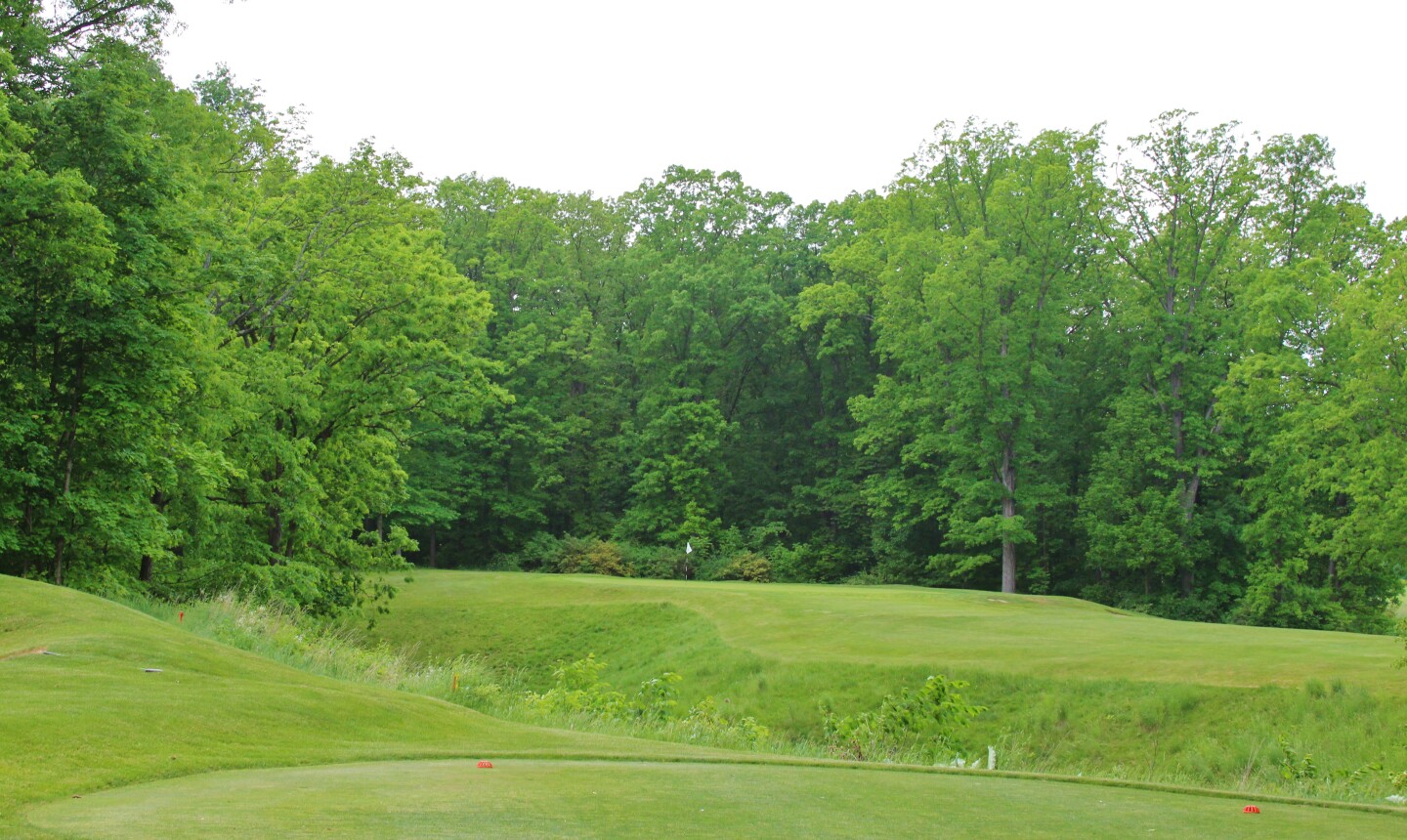 The eighth hole is one of the four tough par 3s at the Sleepy Hollow Golf Course in Brecksville, Ohio. Jason Scott Deegan/GolfAdvisor 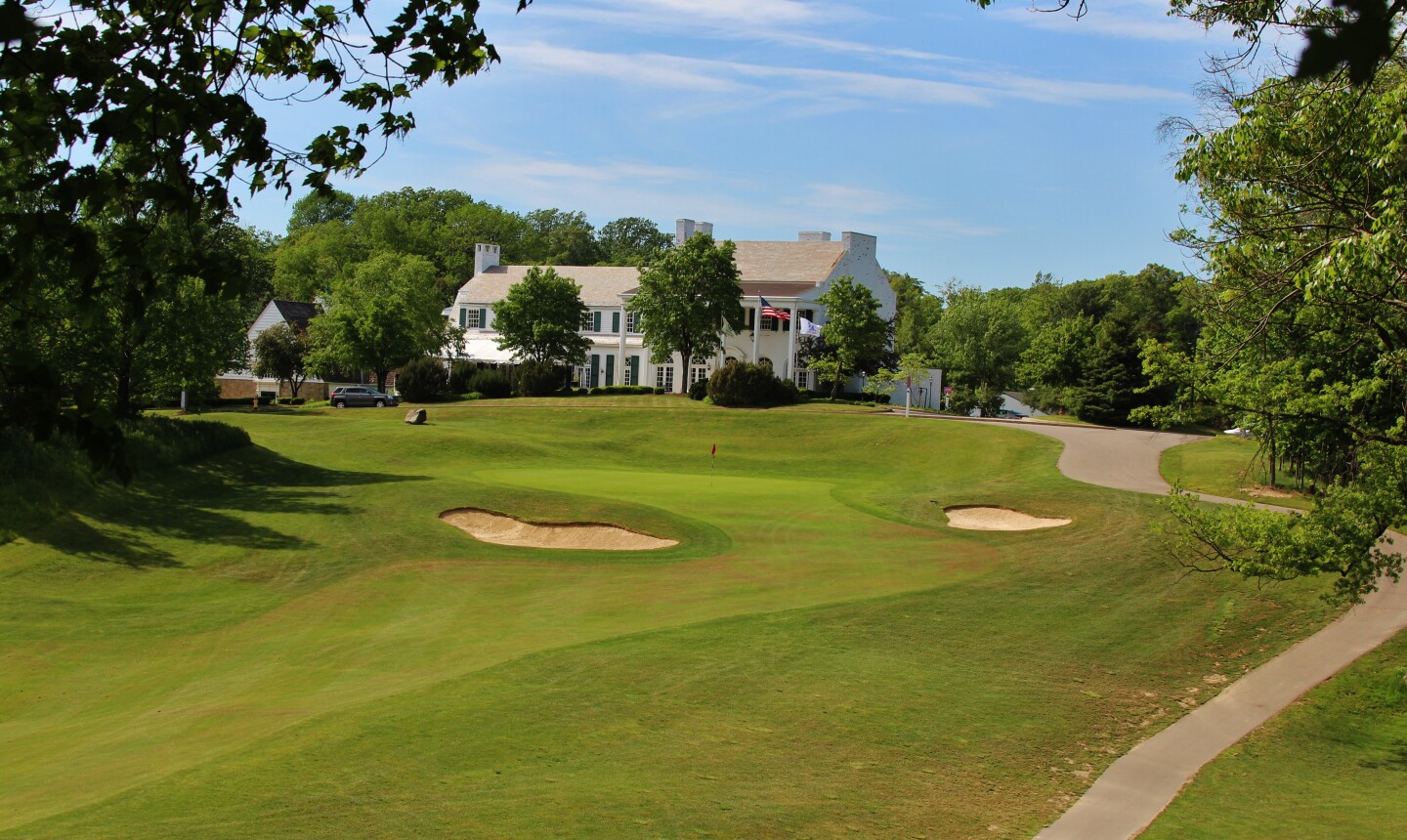 No sane golfer goes to Cleveland for a golf vacation, but if you happen to be in the city for work or family fun or whatever, it's easy to transform a three-day trip into an affordable golf vacation.

Cleveland competes with Milwaukee and Detroit for the best collection of affordable municipal golf courses in the Midwest. That fact alone will keep cash in your wallet, even on weekends. You won't believe the value you'll receive by walking the Cleveland Metropark courses.

Start with a pleasant stroll on the Sleepy Hollow Golf Course, a Stanley Thompson classic in Brecksville. Golfweek ranks the 6,723-yard course among the top 20 municipal courses in the country and no. 2 among the top public golf courses in Ohio for 2013. Sleepy Hollow gracefully follows the rolling hills of the peaceful Cuyahoga River Valley, originally opening as a country club in 1925 on land leased from the Cleveland Metroparks before turning public in 1963. It's just $29 to walk during the week and $37 before 11 a.m. on weekends. Carts cost an additional $13.

The second day's itinerary will be a treat even for the most spoiled golfers: a tour of two well-preserved classics by Donald Ross. Hawthorne Valley Golf Club, a 6,533-yard par 70 established in Solon in 1926, became public in 2010, allowing everybody a chance to experience its rolling hills and tiny greens. Golfweek ranked Hawthorne Valley fourth among the state's top public courses for 2013.

"It is this great old course that's been preserved," Shaker Heights resident George Shapiro told me during my visit several years ago. "You can see how it fits into the contours of the land."

Its costs vary widely, from $45 Monday through Thursday to $55 Friday and $65 weekends before 1:30 p.m. and $49 afterward, but they all include cart, and morning rounds offer complimentary continental breakfast from 7 a.m.-10 a.m. Grab a quick bite to eat at the club's affordable lunch buffet inside the bar before the afternoon round at Manakiki Golf Course, another Metroparks course in Willoughby Hills 25 minutes away by car.

The 6,641-yard Manakiki, dating to 1928, also used to be a private club before opening for public play in 1961. It delivers an endless parade of elevated greens and awkward lies. Since it's so hilly and the second round of the day, the extra $13 fee for the cart is worth it (bringing the total cost to $48 on weekends and $42 during the week).

Those who walked the first day (or played at least one round during the week) can afford a more modern treat the third day, an afternoon weekend round for $49 at Little Mountain Country Club in Concord another 13 miles northeast of Manakiki. (Weekday rates are $54.)

The 6,616-yard, par-70 course by architects Michael Hurdzan and Dana Fry ranked fifth among public golf courses in Ohio by Golfweek in 2013. The layout co-exists in harmony with the surrounding housing development. More than 80 intimidating bunkers are its biggest hazards.

After the round, it's time to reflect upon the journey. You've just played three of the top five public golf courses in Ohio -- and four rounds total -- for roughly $200. The marketing tagline fits. Cleveland does rock.

Hawthorne Valley Golf Club is showing as closed for business. 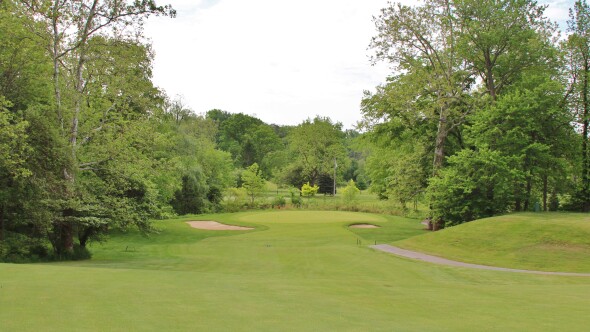