North Florida's First Coast of Golf has a unique golf season compared to other Florida markets to the south. Your reviews tell us the best time to visit.

As the home of TPC Sawgrass, PGA Tour headquarters and the World Golf Hall of Fame, Florida's First Coast attracts a worldwide golf clientele. Many pro golfers also call Ponte Vedra or its neighboring communities their home base as well.

So when is the best time to play the area's very deep roster of courses stretching from Amelia Island down to the St. Augustine area? You may be surprised to learn that the results are different than our deep dives into Orlando and Tampa's markets.

Those not familiar with Florida may not realize how different the weather can be in the wintertime in North Florida compared to down south. While courses in Miami and Naples typically don't go dormant in the winter, in Jacksonville you can expect brown winter turf in the winter months, typically into March. Since The Players Championship moved back to March, bringing wall-to-wall overseed with it, it's caused an uptick in upscale neighboring local courses deciding to overseed as well.

So let's find out when the true "prime time" for North Florida's First Coast based on how our review community rates their rounds throughout the year. We took a sampling of the First Coast's best golf courses and analyzed reviews all-time dating back to 2013. We filtered for Overall, Conditions and Value scores as those are the most likely to change based on the month.

Somewhat surprisingly (but similar to Orlando), March's average scores are the lowest during the North Florida golf calendar, while it's simultaneously the most popular in terms of the number of reviews. From there, scores inch up until they reach a peak in October. While October is a comfortable month to play, July-September's high scores are likely the result of lower green fees.

The area's conditions, value and overall scores all run in concert with one another throughout the year. That's a stark contrast compared to Orlando, when the many resort courses' primetime rates can cause big dips in value scores in the peak season. In Jacksonville, the fact that value is the highest of the three marks throughout the year is indicative of the fact that it's a deep market with a wealth of public and semi-private courses that are reasonably priced. Keep that in mind in case you're deadset on playing the Stadium Course (which can tip north of $700 in peak season) and don't have much change left over for more golf.

Are you surprised at the strength of the Jacksonville market's summer ratings? Dynamic pricing, lighter tee sheets and lower green fees play a part in reviewers feeling better about their experience. But compared to Orlando or Tampa, the summer climate is favorable, while warm days in the winter time is less of a sure thing.

According to NOAA averages, you'll see that in the winter, highs in Jacksonville average five degrees lower, and lows get into the 40s. The summer months, meanwhile, tell a different story. Jacksonville's highs are practically equal to Tampa, but it's the rainfall that gives Jacksonville the advantage for golf, with almost half the monthly precipitation from June-September. So if you're looking at a Florida golf trip in December-January, Tampa's a better bet. July-August? Jacksonville's more likely to provide drier days and a better experience.

The Players may occur in March now, and that is the busiest time of year for golf in the market. But the savvy traveler may have the best First Coast golf experience in October, when temperatures are pleasant, bermuda turf is in great shape and the courses aren't as busy as the springtime.

Packages feature TPC Sawgrass, World Golf Hall of Fame and more. GolfPass members save $100 on packages valued over $1,000. Get a quote today! 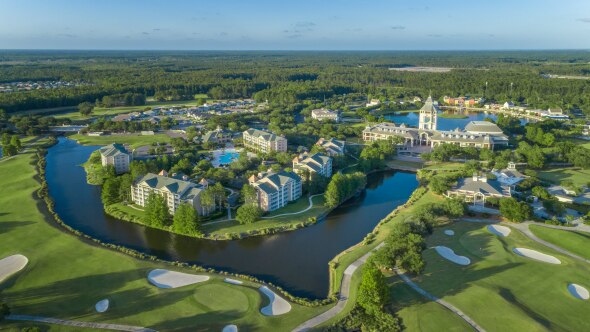 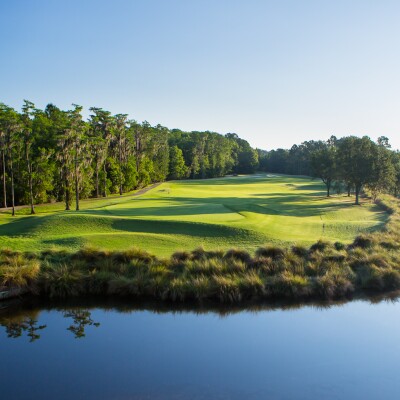 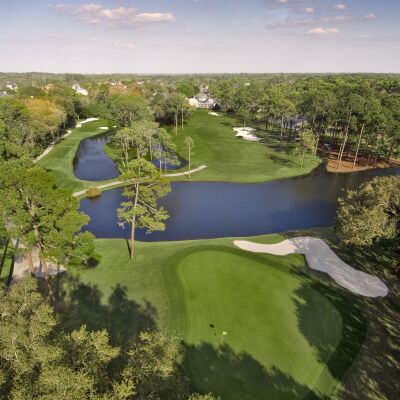 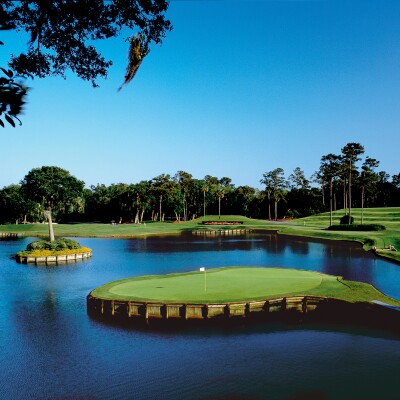 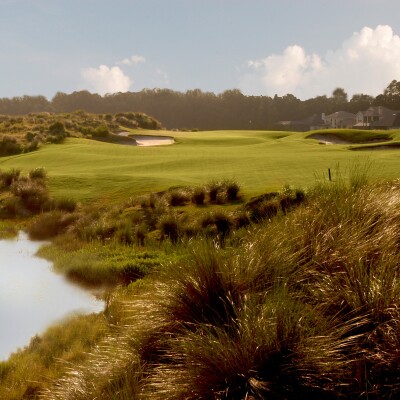 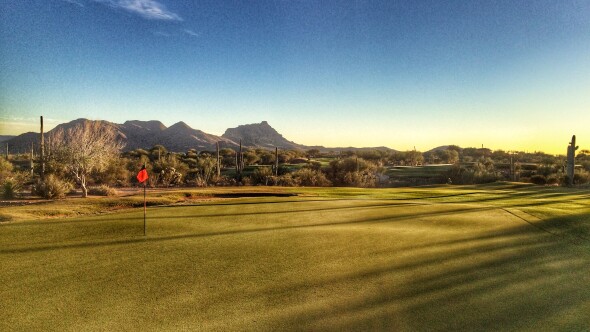 Find the true 'peak season'
Check out more data dives to popular destinations like Pinehurst and Phoenix-Scottsdale to find out the best time to take your golf trip.
TripsTravel Tips

Kira K. Dixon
Lifestyle Correspondent
Now Reading
Ultimate Value: The best golf season in Jacksonville
New Cookie Policy
WE AND OUR PARTNERS USE COOKIES ON THIS SITE TO IMPROVE OUR SERVICE, PERFORM ANALYTICS, PERSONALIZE ADVERTISING, MEASURE ADVERTISING PERFORMANCE, AND REMEMBER WEBSITE PREFERENCES. BY USING THE SITE, YOU CONSENT TO THESE COOKIES. FOR MORE INFORMATION ON COOKIES INCLUDING HOW TO MANAGE YOUR CONSENT VISIT OUR COOKIE POLICY.
CONTINUE
Search Near Me