The 19th Hole is Great For:
Drinks 7
Course Challenges Include:
Water Hazards 12
Bunkers 11
Elevation Changes 7
This course/club is great for:
Advanced Golfers 11
Locals 9
A Weekend Splurge 6
This Course's Location is:
Worth the Drive 14

This is a great course! Their tee times are spaced perfectly thus creating a great pace of play. The course is challenging, but not overly difficult. Fairways are plush, roughs are deep but playable, greens are challenging. It's a bit pricey, but worth it.

Bring you A game on the greens

Overall the course is in great shape. Except, they need to water more around the greens. A miss 3-4 yards off the green turns into a miss that is 20-30 yards left, right, or back due to no water, and simply just not taking the time to soften up hard pans. Course would be way more enjoyable to play if the rough around the greens were actually watered.

Got off to a bad start before round began using Tee Time Golf Pass, friend and I were overcharged. I specifically asked the guy at the counter how much he stated $20. Book states $18. Playing partners came in behind me we're charged $18. May or may not have been a Black/White thing. Personality was lacking. Things got worse on the tee box in how we were treated by the starter like we did not belong. Struggled a little on second hole and exchanged a few words with obnoxious group behind us. We did play the round in a little under four hours. I personally would not recommend this course to friends based on treatment from staff and country club " mentality". As far as the course it is a very nice course. Great fairways and greens. It's a course were knowledge of layout would help. You better hit it straight otherwise you will be n for a long day. If you are more than a 14 handicap, I recommend the senior tees.

Ashland Golf Club is a great test of golf for a course that isn't extra-long. The conditioning is excellent and the greens are fast most times of the year. For me, a test of a great track is that after you play it the first time, you remember every hole. In other words, this course has tons of character -- different kinds of challenges, elevation changes, and perhaps most notably, a creek that winds throughout the course impacting twelve of the holes (7 on the front side, 5 on the back), As if that's not enough water, a different creek separates the 13th and 14th par fours, and the par five 15th has it's own pond fronting the green. Only #1, #8, and #17 are waterless. Be forewarned about the difficulty of three of the front side's par four holes; the 1st, 4th, and 7th all have greens that slope dramatically from front to back. Avoid being above the cup, especially with a front pin. Yet the greatest obstacle at AGC are the trees. If you don't have a reliable punch shot, left-to-right and right-to-left, you may be in for a long day and high score if you don't keep it down the middle. AGC is a special course, and in a day when many courses are suffering reduction in play, this gem seems to be gaining notoriety as more people learn about -- and experience -- it for themselves. Add to the course a super-friendly staff and a modest but ideal new clubhouse with an awesome view from its featured patio perched atop the course, and Ashland Golf Club is one you'll want to return to many times over.

Thanks for taking the time to give us a review Mr. Berman! It's always a pleasure having you in our facility. We greatly appreciate your kind words and feedback! :)

Bring your A game here, tough fast greens with slope!

We are glad you enjoyed the course! We strive to give players of all ages a challenge with our championship course! Hope to see you again in the spring :)

The course was in great shape! We love to try new courses and this one was an absolute gem! It was an hour drive to get to the course but it was very worthwhile. We highly recommend this place.

Thank you for taking the time to write a review. We greatly appreciate it!! It was a pleasure to have you at AGC. We hope to see you
at the course in the near future.

Course was in excellent condition. A creek meanders throughout the course making it a challenge.

The course was way to dry. They have had rain but still very dry. All other courses around are in good condition. The greens are like concrete. U land a ball on and they go right off. I play alot of golf and thats the worst I've seen that course. Not pleased.

What kind of ball you playing ?
Maybe you need something that spins. Playing a rock ball won't cut it at Ashland.

Thank you for the feedback. I'm sorry to hear we didn't meet your expectations. Please call me directly when the drought/ heat is over and I'll comp you a round of golf.
Dennis North
Head Golf Professional

Very nice course that will challenge any level of golfer. Lots of creeks that will make you pay for errant shots. Friendly staff, nice club house, & very well maintained.

Had a tee time. No starter. 3 people of slow play rushed in front of us, 2 people. Would not let us through. Fairways and greens in good shape. Front challenging with water to cross on almost every hole. Because of slow play, probably won't go back.

Thank you for the feedback. I'm sorry to hear we didn't meet your expectations. Please call me directly and we'll make it right for you.
Dennis North
Head Golf Professional

All you want in a golf course!

Drove an hour to get here, been hearing alot about it up near up near Cleveland area. Its worth every bit of the drive!

What an enjoyable day of golf. The temps were high, but all the beautiful trees help give some shade and cool breezes. Well taken care of course. The greens were fast but true. Will definitely play here again.

The only complaint is they let 2 groups go in front of us on no. 10. We had to wait on every shot on the back nine.

not easy by any stretch, but fair and in great shape!

Great course but people need to learn some etiquette

They said no more than foursome allows but we got behind a six-some who didn't seem to understand golf etiquette and forced us to wait 3 holes before they finally relented and let us play through. Other than that the course is great!!

We played on a Monday and thought it would be a light day. Boy were we wrong! We had to wait on several holes on the front nine. We decided to skip a hole so we could go ahead of the foursome ahead of us who would not pick up the pace. I know the rules of golf if you are a slower player let the group behind you play through. After that we had a wonderful time and would highly recommend this course. 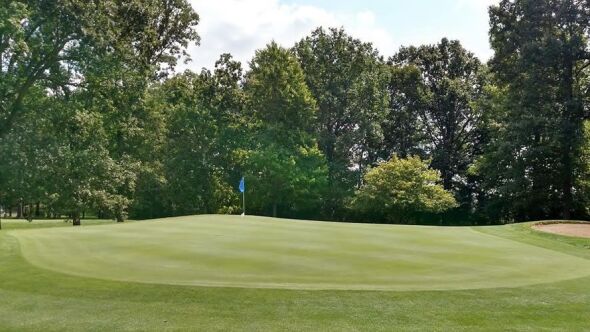 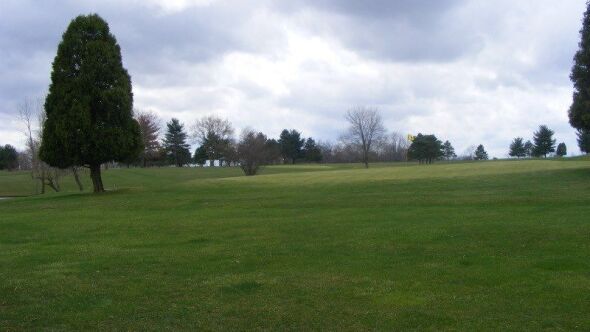 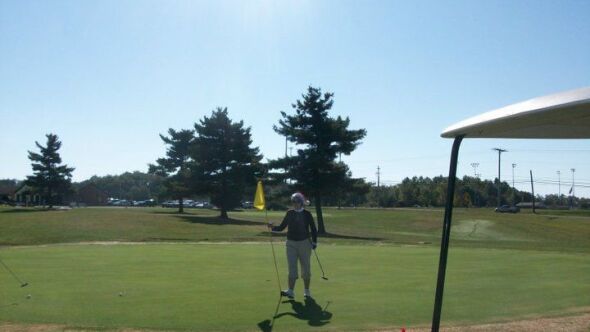 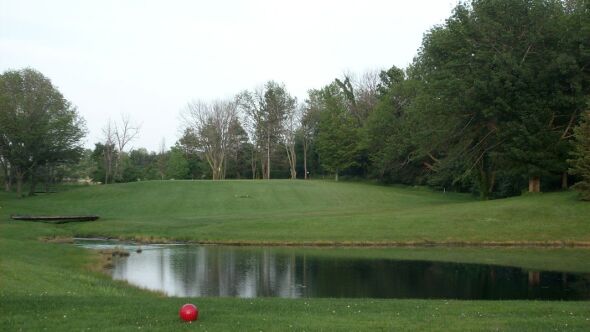 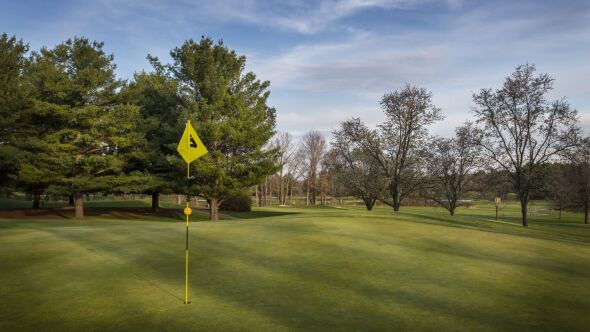 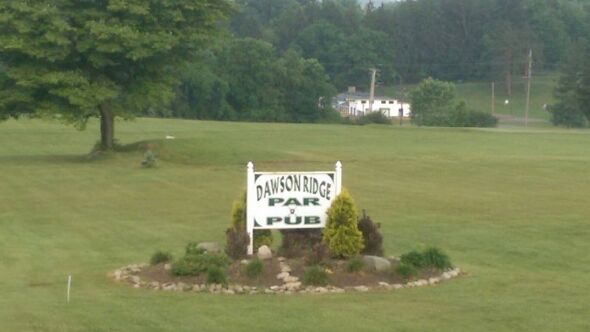 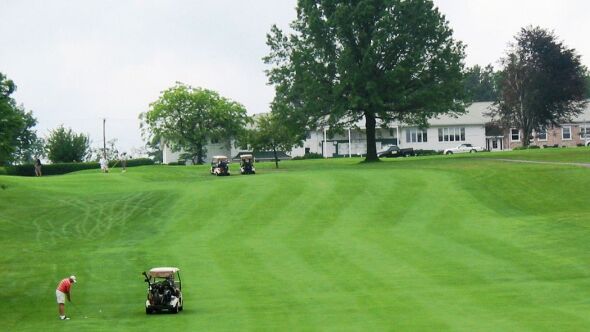 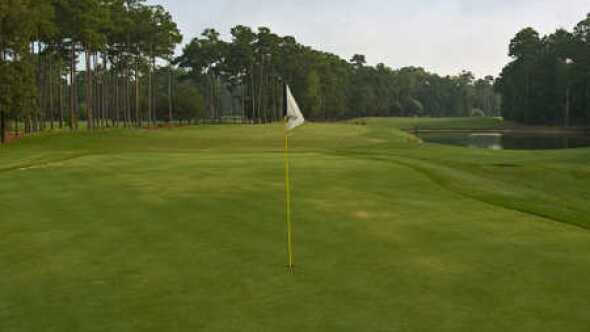 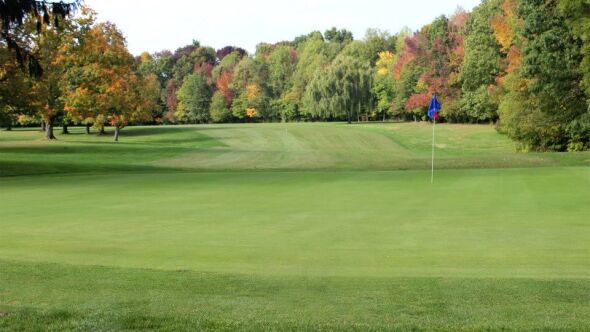 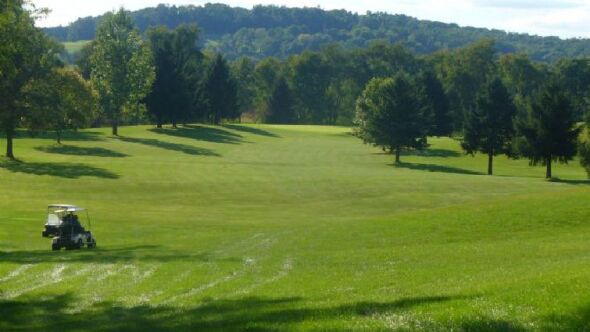 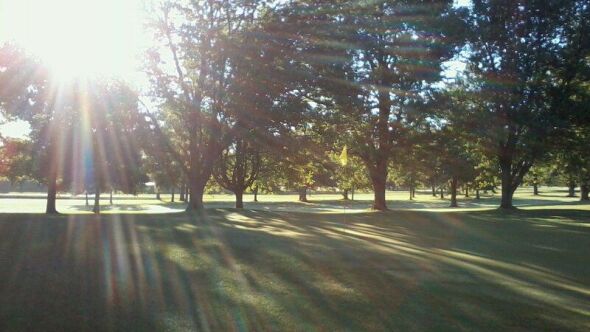 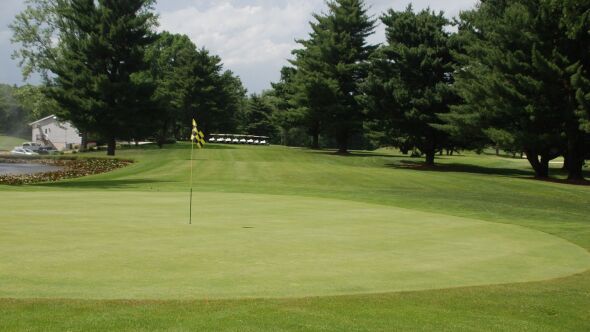 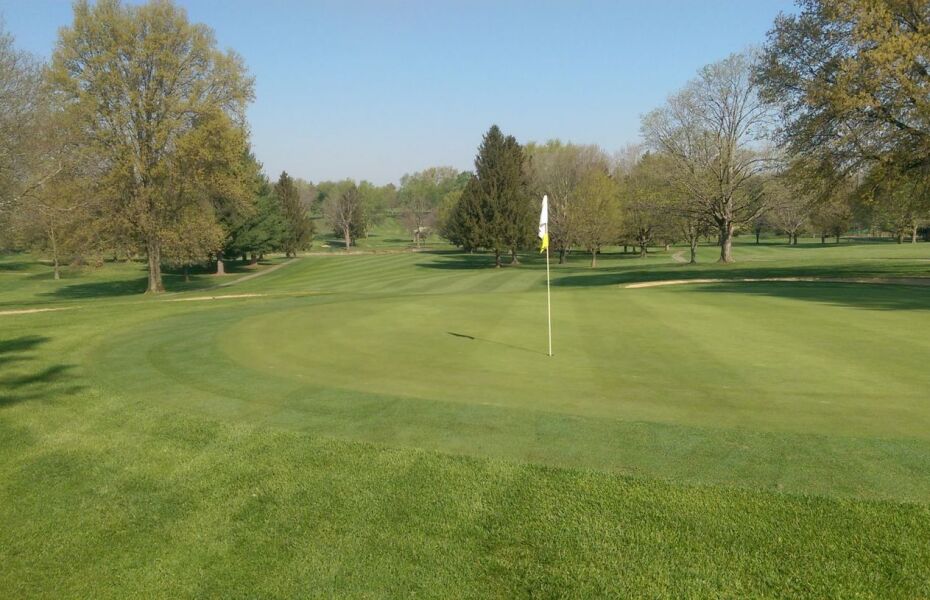 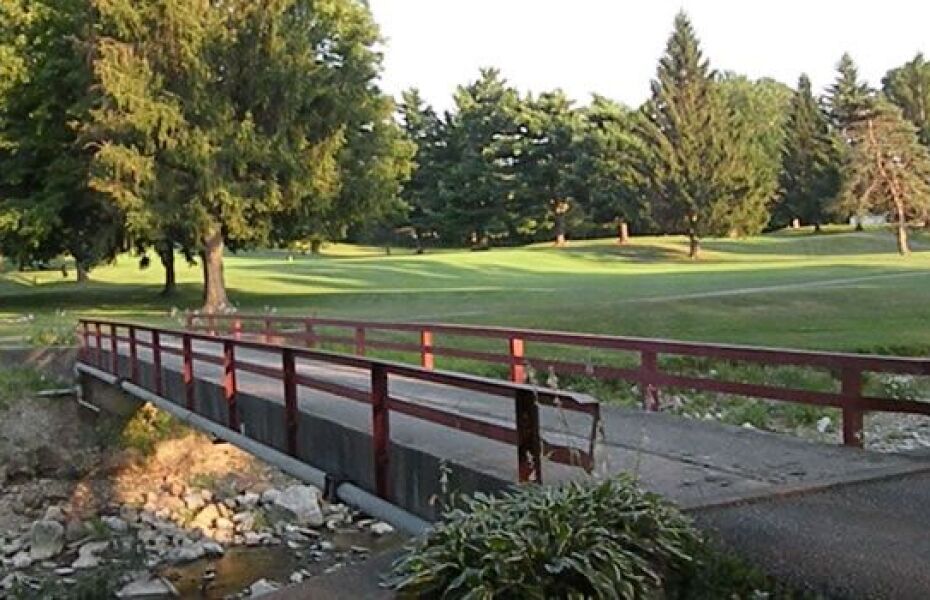 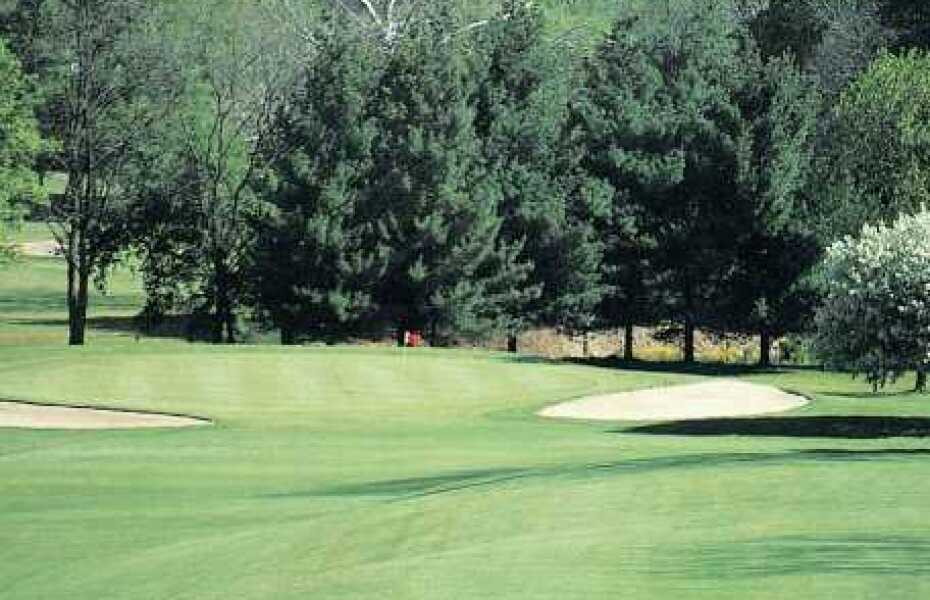