For more than half a century, Ramblewood Country Club has been one of the top public golf courses in southern New Jersey. The club offers 27 holes of championship golf that are played as three different 18-hole combinations. The Red/Blue Course starts with one of the original nines from 1962, while the back nine was added 10 years later. The Red nine has large, subtly undulating greens bordered by strategically placed bunkers. Be prepared for a few forced carries over water. The challenges are nicely balanced with forgiving fairways that have generous landing areas. The Blue nine is an interesting contrast to the front of the golf course. It's routed through mature pine forests and it has tighter fairways though the greens are just as undulating as the Red, making course management the key to scoring well.

The 19th Hole is Great For:
Drinks 11
Watching the Game 8
Course Challenges Include:
Bunkers 17
Water Hazards 10
Narrow Fairways 7
This course/club is great for:
Locals 17
9-Hole Rounds 13
Advanced Golfers 13
This Course's Location is:
Convenient to the City 18
In the 'Burbs 14
Worth the Drive 9

Played many times during summer. Price for seniors under 40 dollars. Played January 15 2021 and the price became 53 dollars. Employee said golf is in demand. Have played all jaworski couses in south jersey.....but will not play any of them again. Could have played twisted dunes for 40 and no comparison . Ramblewood just a course to hit the ball nothing more...

The most horrible experience with outings I have ever had in my life.
There were 3 outings, but the worst was the one that had two carts , one set of clubs on one and the other a full cooler of beer.
Multiply times 5 and that was what we dealt with.
Luckily the course gave us a rain check , since we could only complete 5 holes in 90 minutes.

Ruined the experience. The course should be closed down when outings are scheduled. Who would ever try and play a round of golf behind a public tournament? The Staff acted like it was no big deal. It was incredibly awkward. I felt like a party crasher. That is it for Ramblewood. Much better options in the area. Don’t get sucked in to that seen.

lawmanstringy
Played On 10/11/2019
Reviews 3
Skill Intermediate
Plays Once a week
I Recommend This Course
5.0
Previously Played

Great course that provides a challenge as weather changes and depending on rotation. Staff are always friendly.

I paid 80.00 for my round of golf with one card, got home and found I was charged an extra 122.00 on the card I used to make my tee time through GolfNow.com. I hope this as a mistake, otherwise I will never come there again!

Best course conditions I have seen here. Have played 10+ times at this course

I can’t give Ramblewood a good review today. Played with 2 guys using the Jaws Pass. Their first time playing the course. We played from the white tees. I forgot how mundane the course was from there. You must play it from the back tees for any enjoyment. We saw a cart with 2 guys from the PS Staff drive past us and sit and watch the 2 groups holding up the course. On number 7. 3 groups were on the hole. Made the turn and watched the 2 groups tee off in front of us on 10. No one around to direct us, help us or put us on the 3rd 9. The back 9 was worse. Almost 5 full hours....RCC needs to do better on a holiday weekend.

Not worth the money at all!
The coarse was in horrible shape
No way the cost should be $75
Very disappointing

Only thing is wish knew they just airated the greens, as they very slow and bumpy, probably played so were else, other than that not bad layout fairly easy course pretty wide open as lot holes just went up and down, did not lose any balls so figure pretty wide open.

Really enjoyed playing on the course for the first time. I will definitely play there again. They had 3 nine hole courses and my group played the white and the blue.. That was a bit different from what I'm used to but all and all the layout was nice. The course also had some very interesting greens especially the way they were designed.

Went out at noon, had a good round course was in good shape. I'd play it again.

nice course, 3 9 hole layouts...started on the white, which is probably the lesser of the 3 , some dirt in fairways and chewed up tee boxes, but the red was excellent, and greens rolled nice on both 9s...played as a 1 some which is sometimes challenging, but groups let me play through (I wish this was mandatory via a ranger) overall enjoyable round, I like the bar and restaurant inside and it's inexpensive...a cart girl during the week would be nice to see hoowever..

Overall, golf was good. The course is in good condition, but the greens need to be cut. Thanks

Another Saturday round in less than 4 hours

What more do you want?
Play Red Blue from the back for the best experience. Slow greens but good pace of play, I will take the trade off.

Nothing special about this facility (27 holes). Blue nine might be best of the three nines with minimal houses. Recommend as a nice public course. 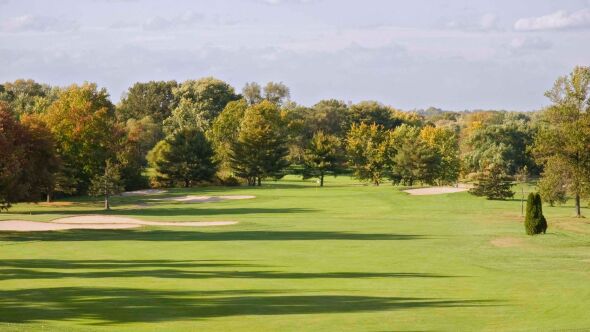 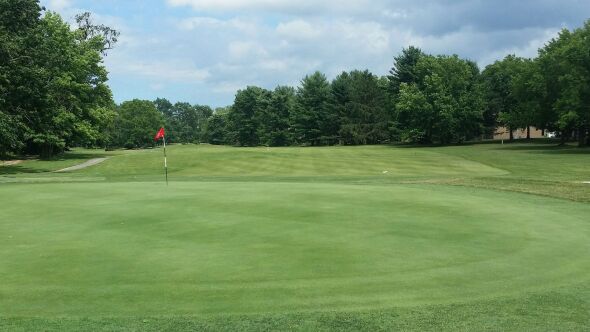 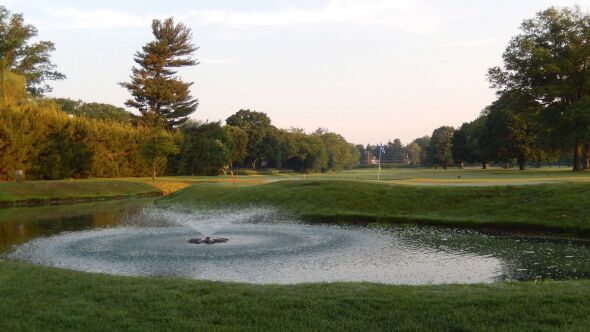 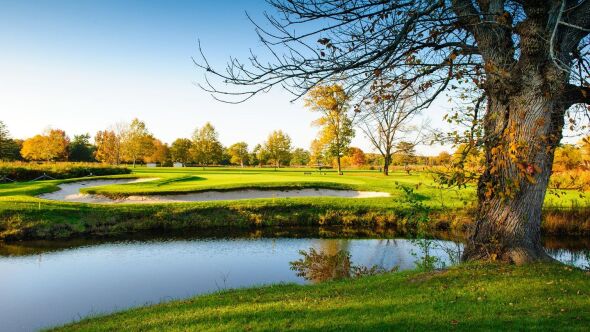 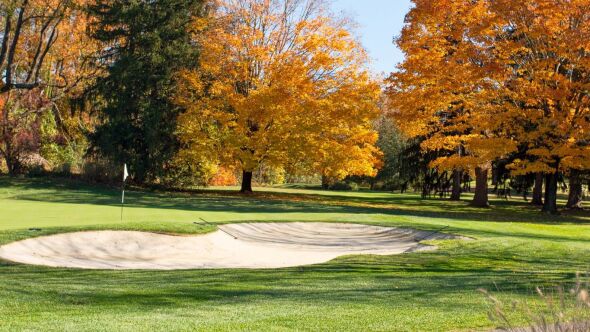 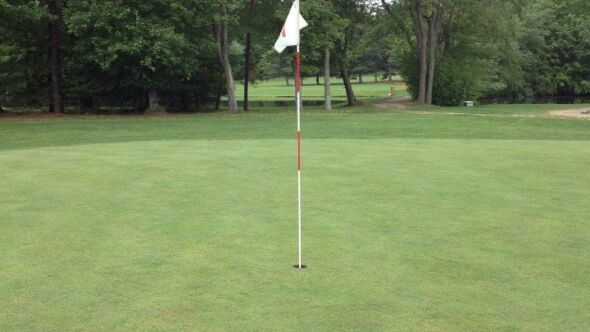 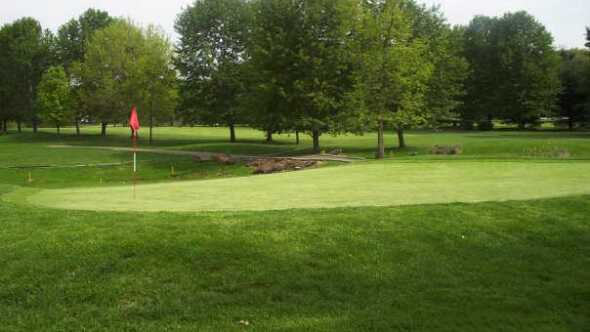 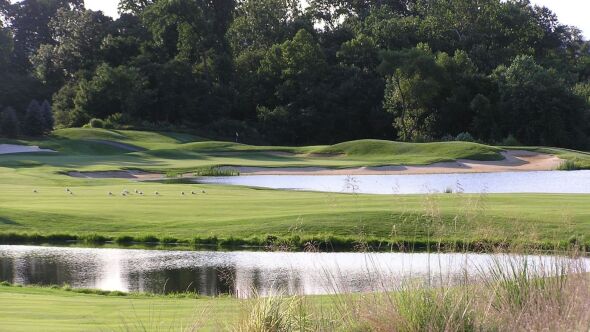 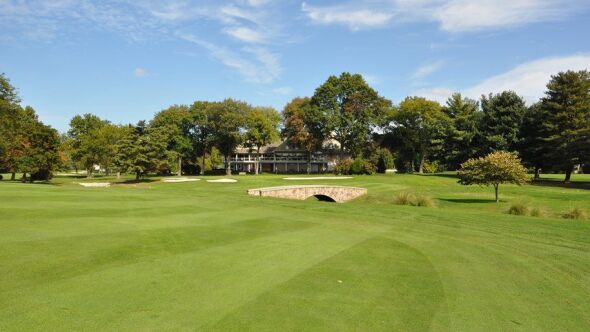 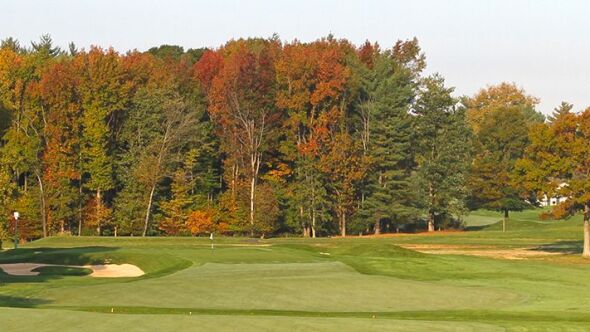 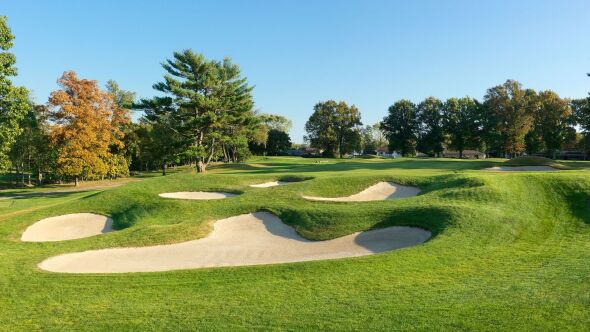 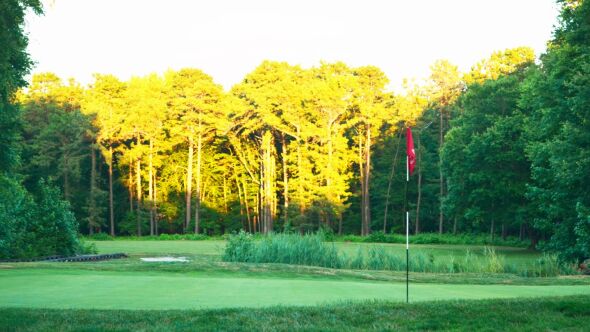 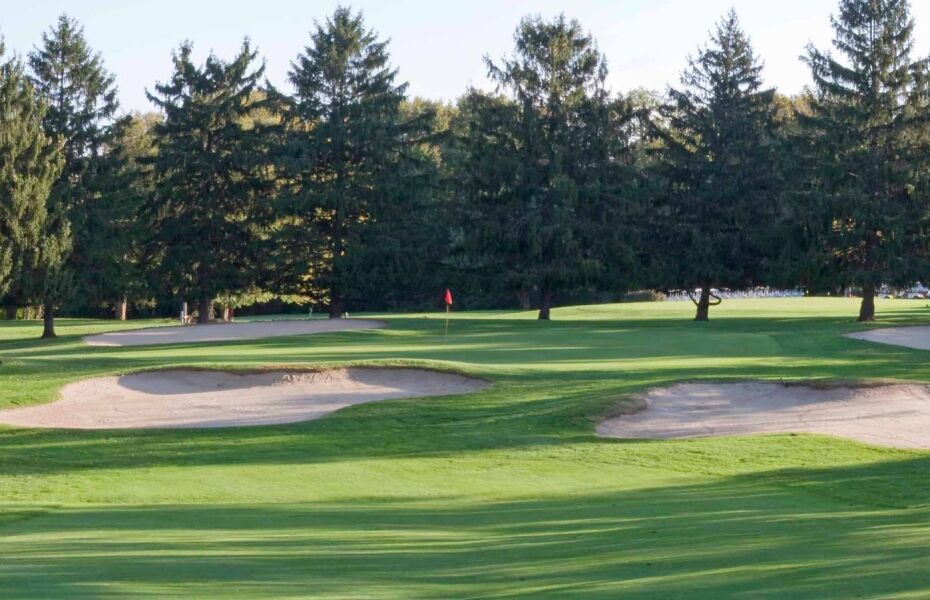 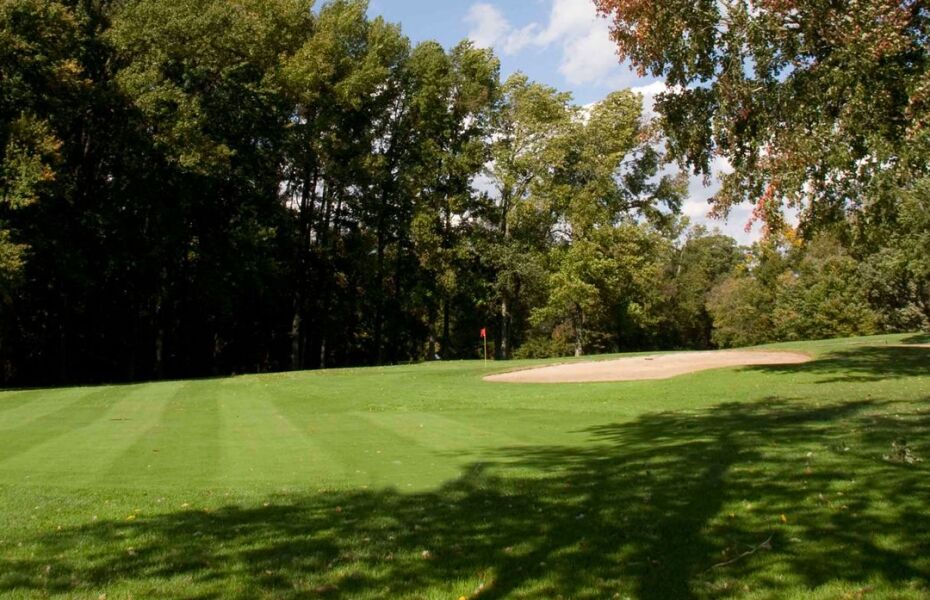 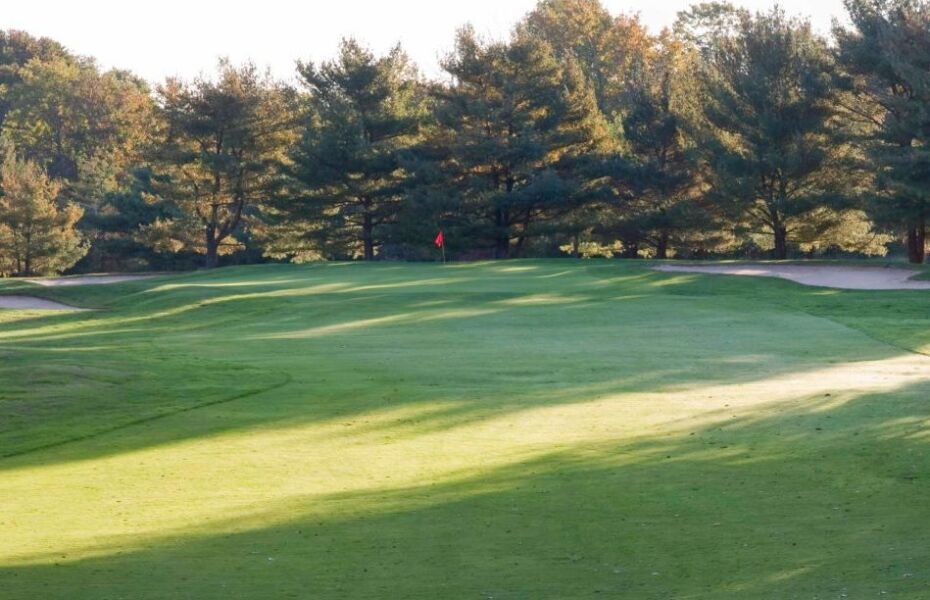 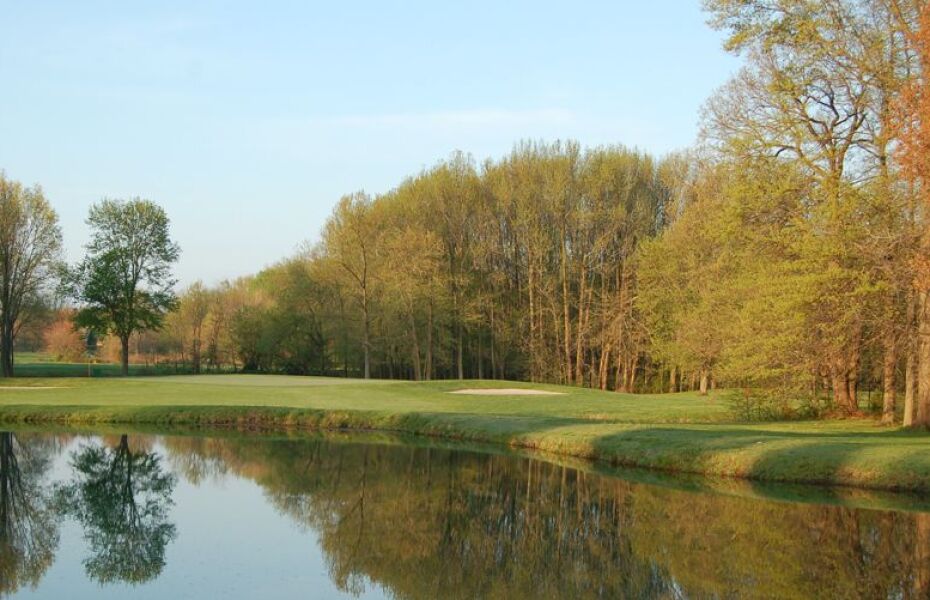