The 19th Hole is Great For:
Patio Dining 7
Drinks 6
Course Challenges Include:
Water Hazards 8
Bunkers 6
This course/club is great for:
Locals 12
Walkers 10
9-Hole Rounds 8
This Course's Location is:
Convenient to the City 12

The range mats with holes and crappy, unusable rubber tees.

The disgusting range bathroom that looks worse than a truck stop.

From fairways to greens, the grass is horribly maintained. Don't find out yourself..

Being local and an avid player I'm just done with the place. Last time I played with a friend he wanted a refund and the guys behind us did too.

It has so much potential but even the range is now a hard pass for me.. usually a handful of balls that literally break when I hit them out of a bucket of balls...

$25 "Hot Deal" was a lousy deal. Having played this course numerous times over the years, I was sadly disappointed at the conditions there. The fairways were brown, dry and unkempt, offering no roll or ability to take a divot. The greens even worse, with severely damaged, un-puttable surfaces on every single one of them. I drove 50 miles to meet a friend who travelled from Bend, only to wish I had picked another course. Won't go back...

Don't even consider going there

Golf Now needs to immediately end any relationship with this course. We arrived 1/2 an hour early as usual and the woman who was there to check us in was friendly in the beginning. I told her that we had a reservation thru Golf Now that was prepaid as they always are. Right away she started to contradict me by saying Golf Now reservations are not always prepaid. I gave her my paperwork showing prepayment, but she said she needed to check her computer to see if we had paid. When she came back, she said we did not have a reservation and she could not let us play. I told her that none of this was my problem, it was a problem between her and Golf Now. She got an attitude right away and became very antagonistic. She said she refused to be treated like this at her golf course ( implying that she was the owner. ) She bad mouthed Golf Now saying that they had trouble with them before and they didn't like them. She returned my paperwork, refused to let us play and told me to go get my money back from Golf Now. I spent the next 5 minutes apologizing to her just to get her to let us play. We rented a golf car and played our 18 holes even though our fun was ruined for the day. Later when another worker replaced her we talked to him and he bad mouthed Golf Now as well. The course conditions were absolutely terrible. Many fairways had not been properly watered they were past just being tight lies and actually hard pan. The rough around the greens was too long and very inconsistent. The greens were the worst. It was almost impossible to putt the ball hard enough to get to the hole and many of them were half dirt. I will never play there again and I suggest no one else does either.

This course has a very relaxed atmosphere and is relaxing. The prices are very good. However the grass is in need of some serious help. The greens were brown and bumpy, and the regular course was sort of green. I know we haven't had a lot of rain lately, and Covid is still an issue. So maybe that is why.

Has great potential but needs a ton of work

Loved the layout. Nice open fairways. Greens were the worst I have ever seen. Almost no grass. Just mud. Fairways were not trimmed. Same length as the rough.

Course is in poor shape. Dry, dead grass throughout fairways. Tee boxes are not cut. Green ARE HORRIBLE. There is dead patches of grass on 70% of all greens. I would avoid at all costs.

So sad to watch

This course has such a great layout, but has reached a point where it is unplayable.

When the guy in the pro shop says “you’ll get a lot of extra roll” because the fairways were so poorly watered, well that should have been the first clue. All the greens had a disease and were extremely bumpy. It was also poorly marked so we had to guess a lot of times to where the next hole was. $20 for 9 holes, I’d expect more. This was definitely a one and done

The greens were in very poor shape, most had areas that were unplayable. Fairways were hard, it appeared that they were no being watered, tee boxes were in the same condition.

Loved the course. Great lay out, just wish the grass was a little shorter, fairways felt like the rough and always having to search for the ball kinda sucked. But great course and will definitely be back, just hopefully with shorter grass

Good Luck trying to putt. Theses are the worst greens I have ever played on .

This course has obviously not been given an ounce of attention in not just months, but years. I heard there were new owners so I was hoping they would revive the course, but it seems like it has actually become worse. I don't imagine any situation where this would be worth spending the money. If it was $5, then maybe.

The course is in bad shape. They are not kept up. Lots of tall grass and leaves everywhere. I lost several balls because of these conditions. The greens are sandy also. I couldn’t make a decent putt on them. I had to clean my clubs constantly to get the debris off. The unfortunate thing is you can pay less to play at other courses close by with much better greens. The only positive thing I can say is the course layout is nice. I hope the owners invest in getting the greens improved.

U lost balls because you suck. Not because of the grass.

This course has been ruined in the last several years. The restaurant is okay, but the new owners have no golf experience what so ever. There is absolutely no reason why you would play here when you could drive 10 more minutes on Hwy 22 to get to Cross Creek and spend less money.

Save your money and go someplace else. Worst course conditions ever. You are paying money to walk, lose balls in the fairway, and to not be able to out because the greens are trash. Such a sad day when a great old course in Salem is ruined. If it was 10.00 for 18 holes I may play again it if desperate, otherwise avoid at all costs. Pay extra to go anywhere else. 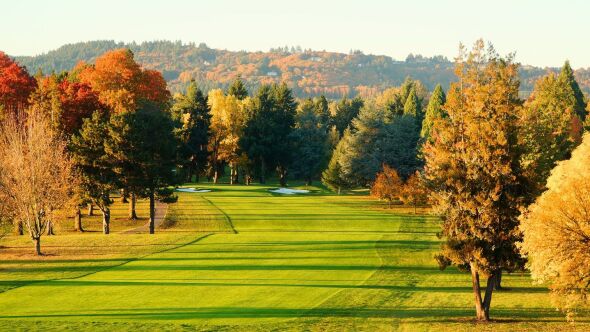 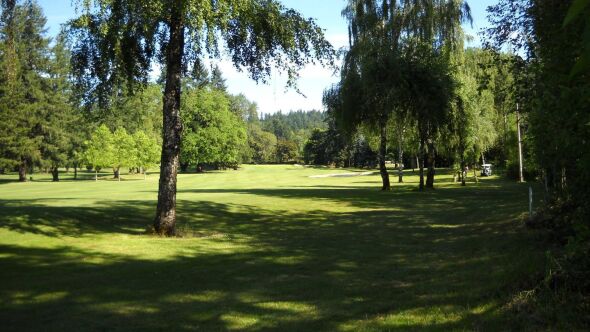 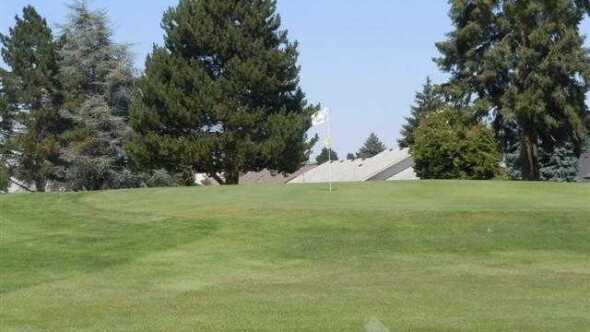 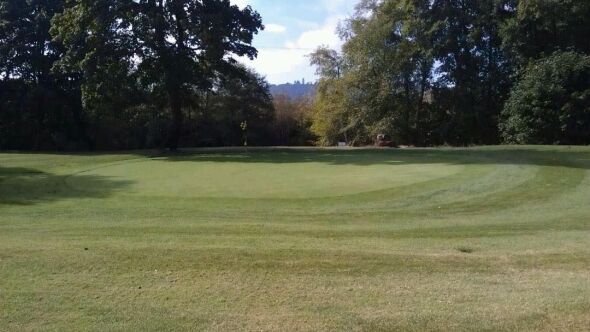 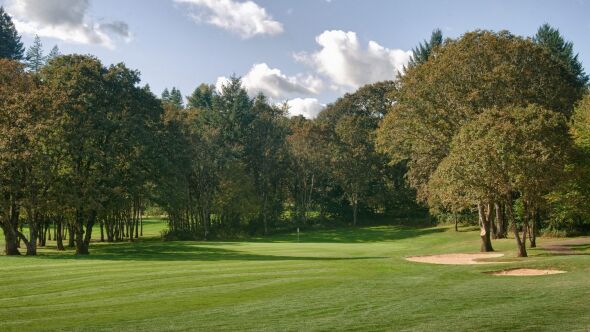 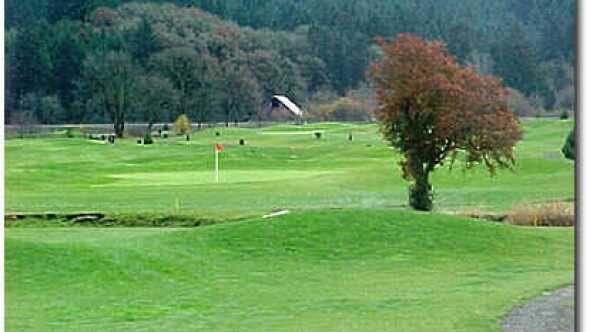 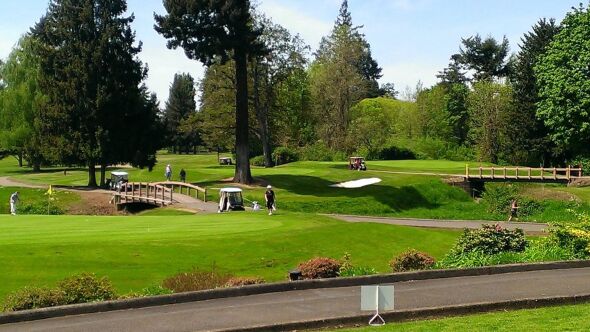 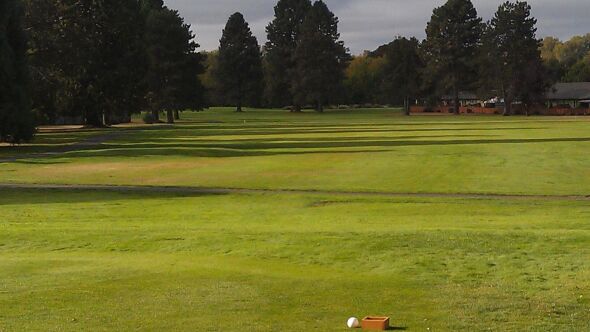 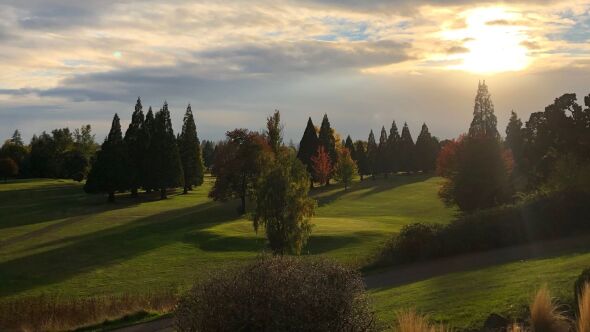 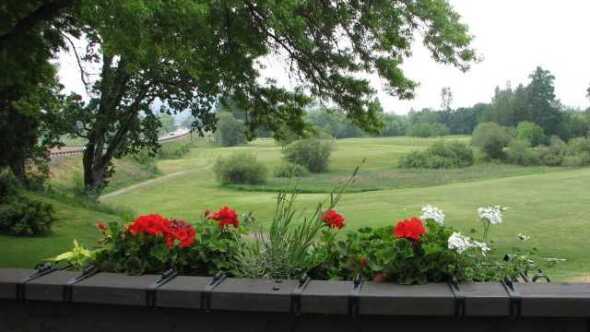 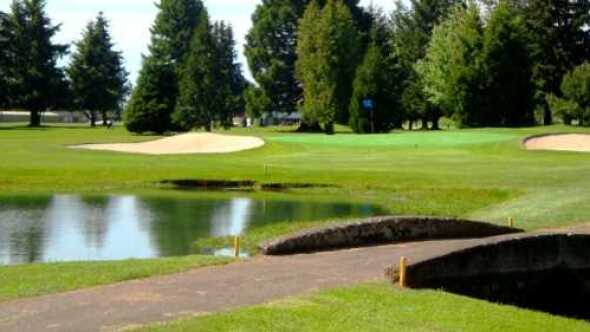 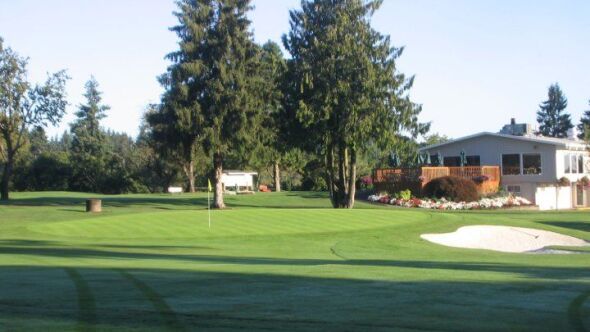 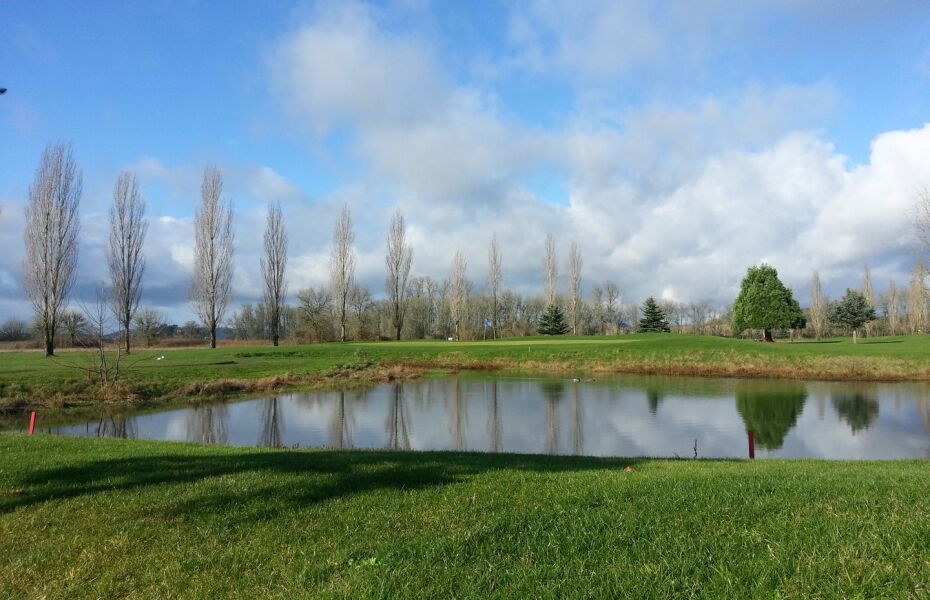 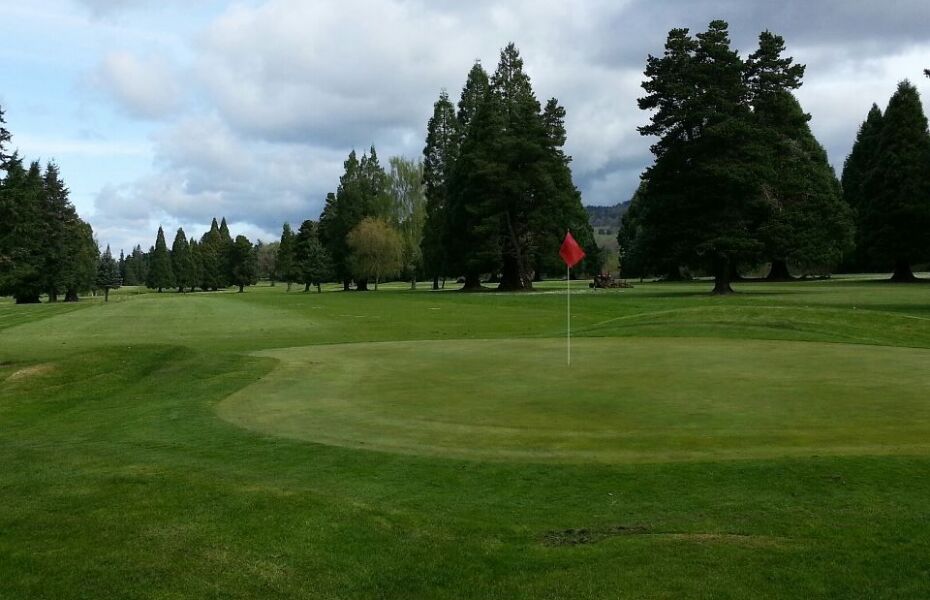 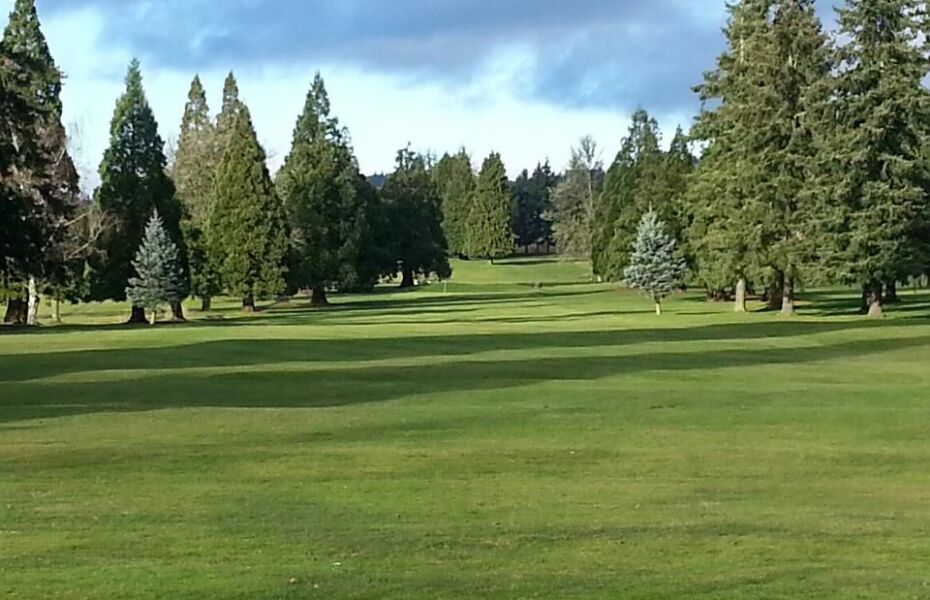