The Muirfield Village Golf Club is one of the game's most revered tournament venues. It is the house that Jack built. Nicklaus has spent the past five decades tinkered with the course to keep up with the distance and talent of the modern game. Nicklaus shot a course-record 66 in a match against Tom Weiskopf at the grand opening in 1974, a course record that held until 1979. Muirfield Village is highly regarded for its shot values and pristine conditions. There's plenty of elevation changes, bunkers, water hazards and slick greens to challenge the world's best players. The Memorial, founded by Nicklaus in 1976, has witnessed many grand champions, including five-time winner Tiger Woods.

By far Jack Nicklaus' best course design. Absolutely perfect condition with an amazing variation of holes, shot values and undulations. Perfect setting for golf with every detail accounted for. A must play if ever given the chance.

Jack's place is an absolute gem! It is the most pristine course I've ever played, and no detail is overlooked in how the course is set up and manicured. You'd expect a course that hosts a top-notch tournament each year to be special, but I was overly impressed with the course conditions and overall facilities. The clubhouse and course staff were super friendly and accomodating. The elevation changes really challenge you, and you have to be smart off the tee because your misses aren't very easily forgiven. The greens were the best I've ever played and were very fast. But they were also very receptive to holding balls. All in, this course was amazing and I highly recommend playing if ever granted the opportunity! 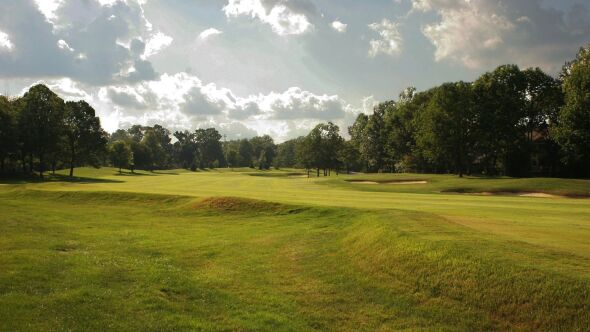 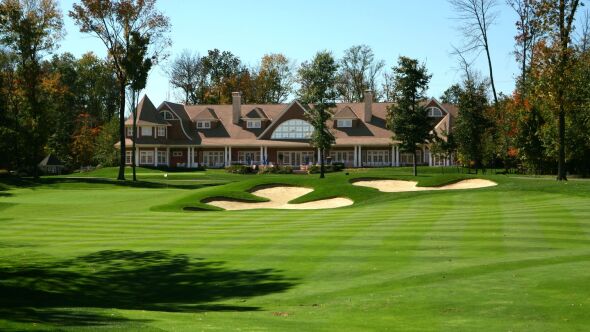 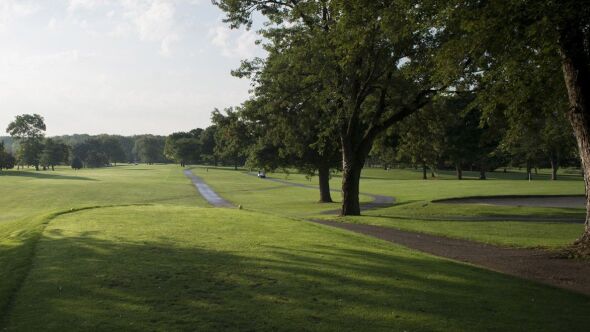 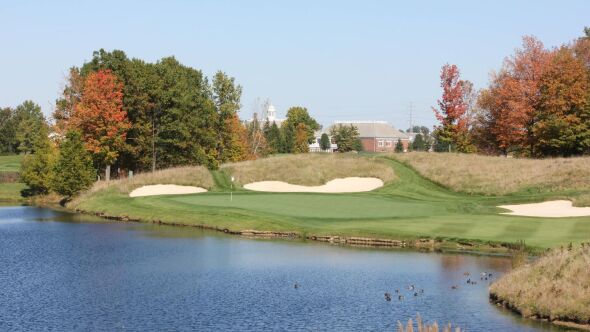 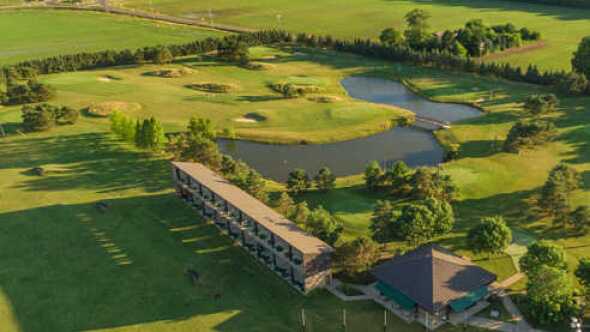 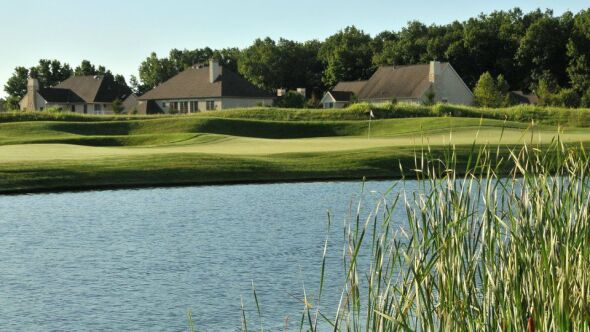 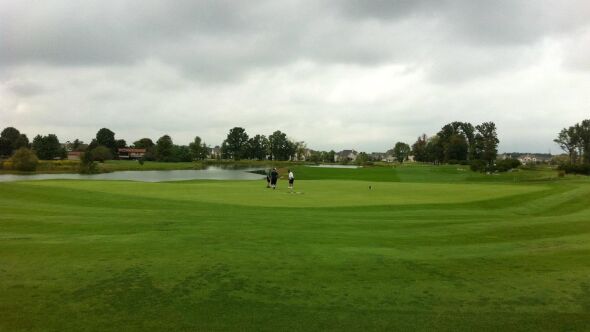 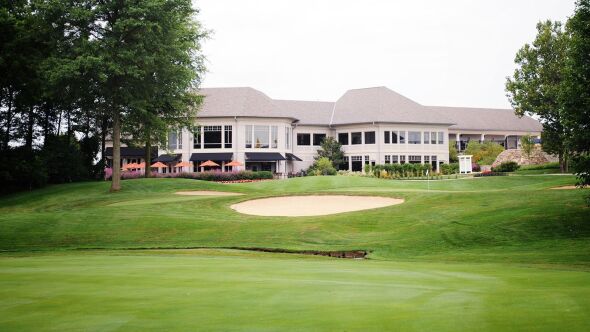 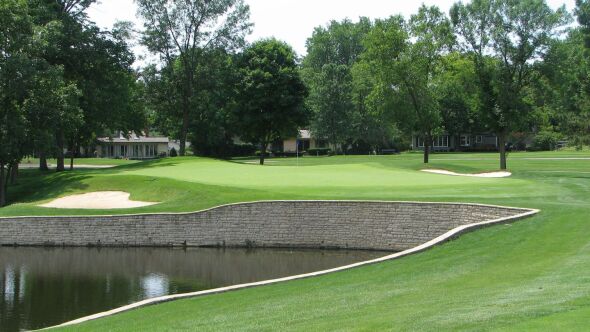 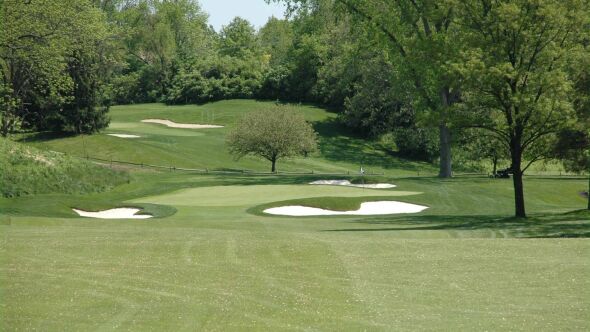 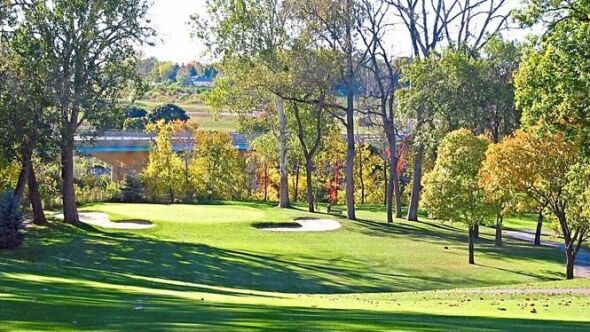 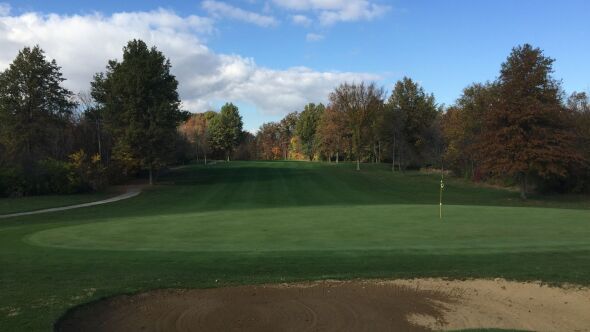 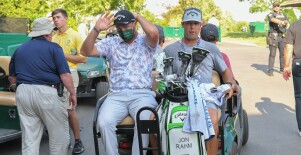 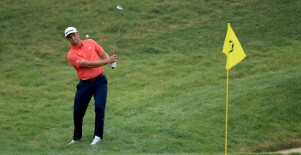 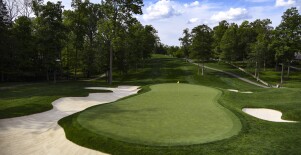 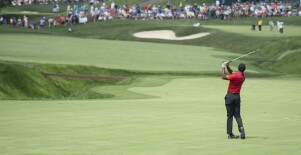 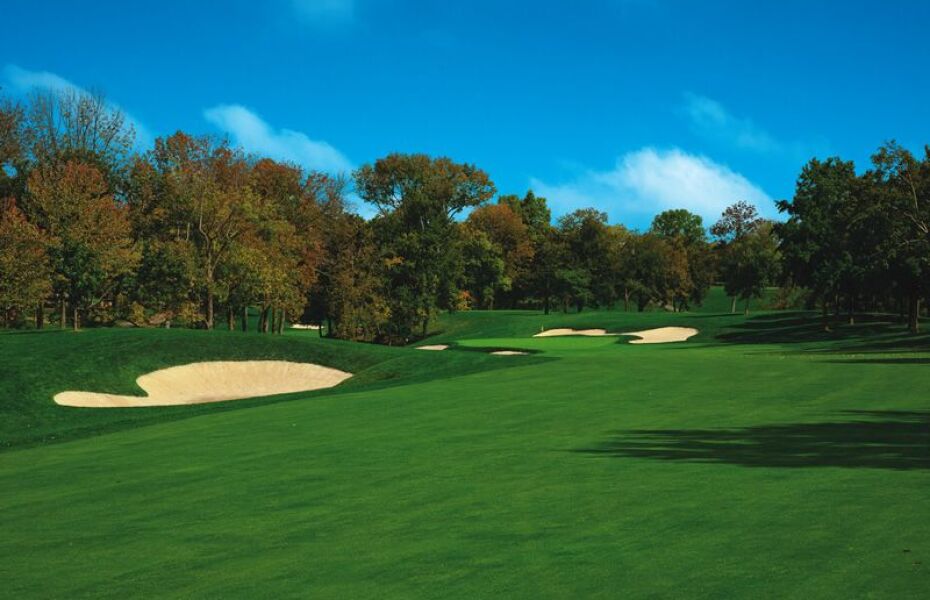 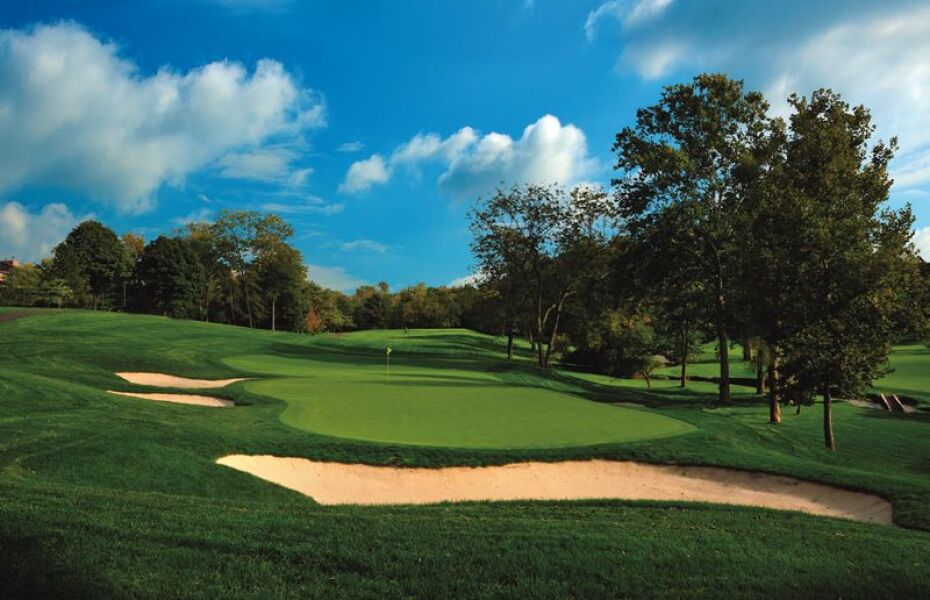 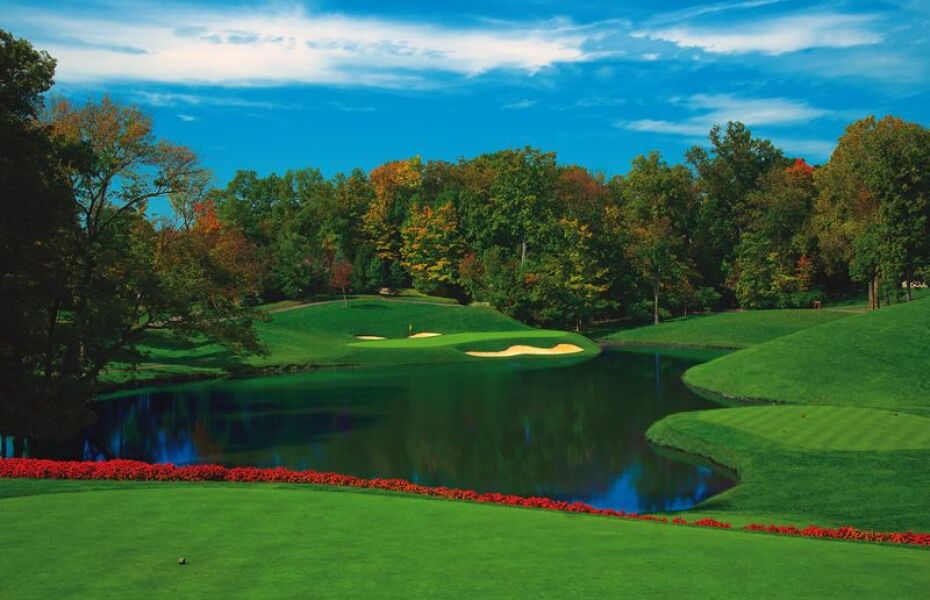