Course Challenges Include:
Elevation Changes 6
This course/club is great for:
Locals 6

Beautiful course except for flooding

I played in the East Wing course. The first 9 holes were in a good condition, but the fairways of the next 9 holes were very wet, almost flooded due to the previous heavy rain. Me and my friends lost many balls due to leaves and water in the rough as well as fairways. Other than that, it was a beautiful course. I will play there again for sure.

Amazing day of golf, just there shouldn't be walkers on a course like this. Slows down the pace

What they didn't tell you that you should know

I played the East Wing and the conditions on the front 9 were decent. However the back nine was not the same. There were 3 holes that were basically unplayable. The fairways and cart path were under water. There was no rain so not sure what the issues were. It is also important to note that the Blue tees were removed. Had I known about these two things, I would have never booked. Shameful. This course is not worth the money, at least during the fall season.

Understand Covid protocols. Need to figure out better method to make it easier for older golfers to not have to carry clubs so far. They don’t allow you to take carts. The pace of play is brutal. There are GPS gadgets on the carts that beep at you non stop for pace of play but there is no where to go. No actual marshals moving pace ahead. How they get so slowed down is just awful.
Starters can use a personality.

Golf carts also beep non stop if you go off line and disabled themselves. You have to reverse back into acceptable area. On hole 12 (par 5) on cart path near the green, the carts will sound alarm as if you are off the path. So frustrating.

Went into pro shop as they advertise products on sale and no one says so much as welcome.

No staff to be found

Probably one of the worst experiences I’ve had golfing. No Marshall’s anywhere to be found. Every tee box had 2 groups waiting, while people who looked like beginners were walking and slowing Down the pace. A Marshall could of easily told them to play best ball or pick up. So disappointed. Definitely won’t be spending my money here again 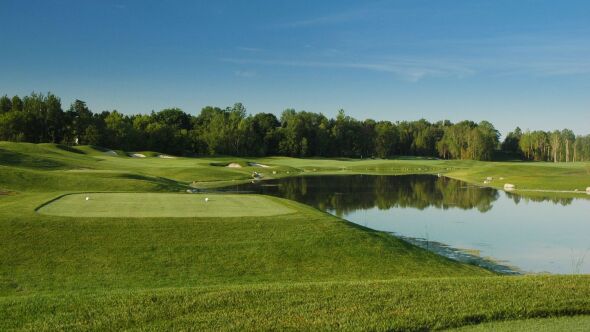 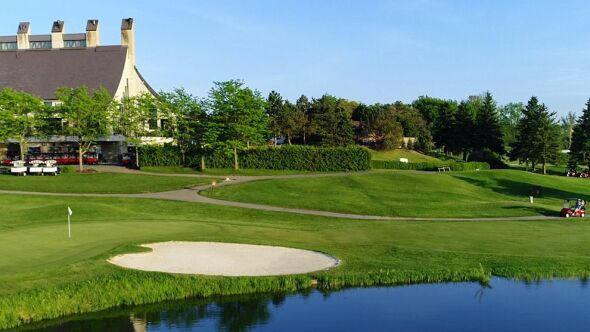 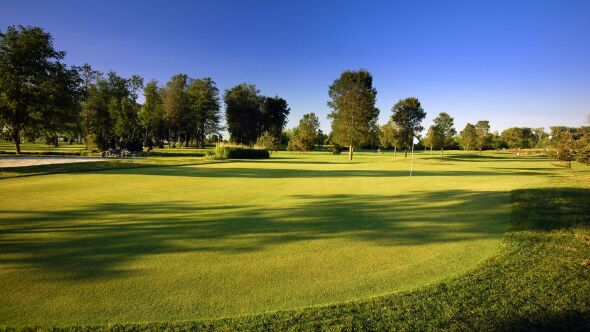 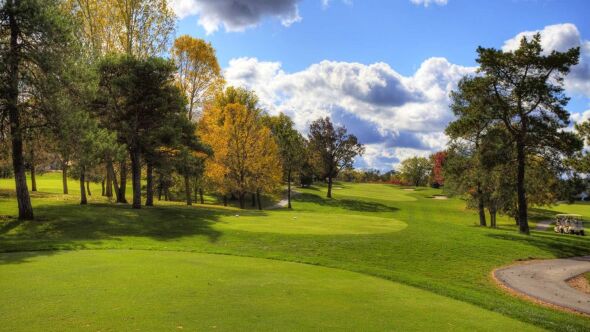 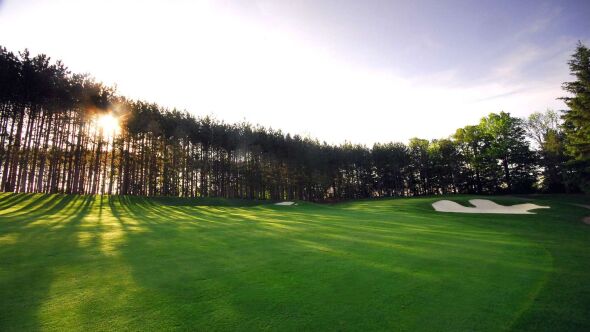 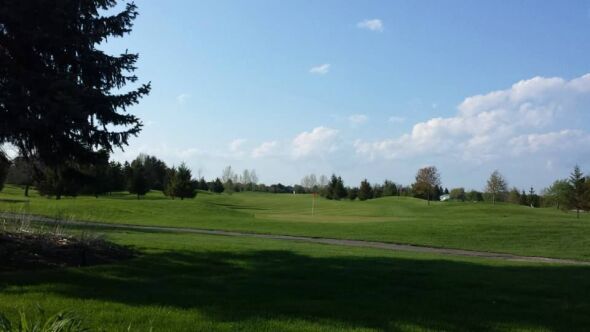 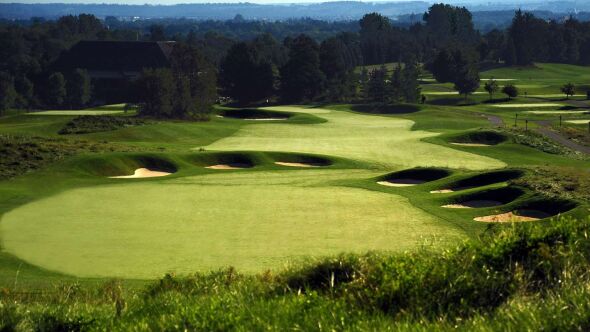 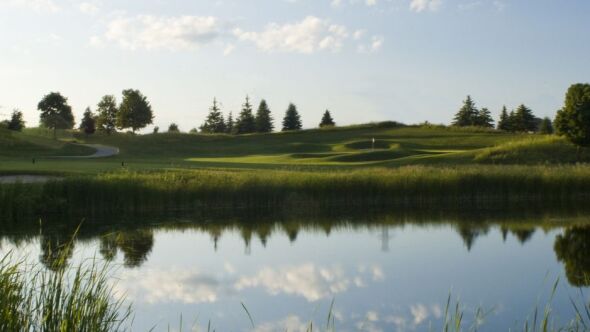 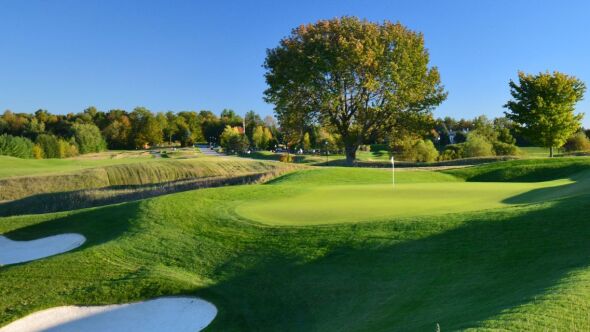 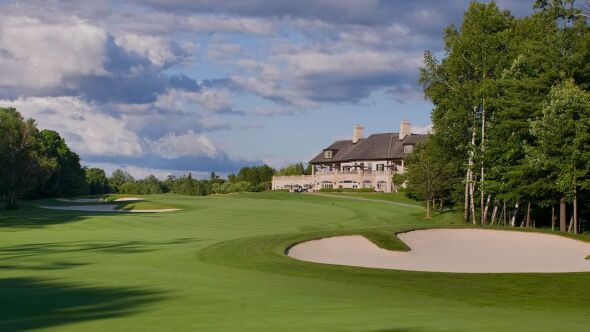 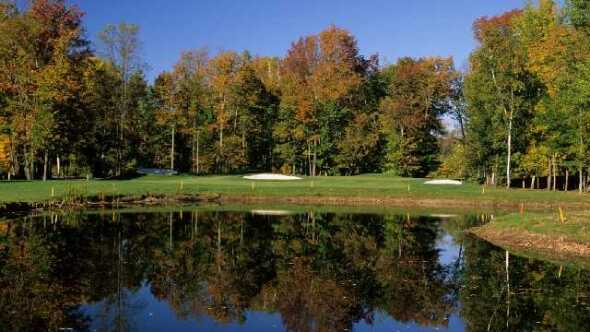 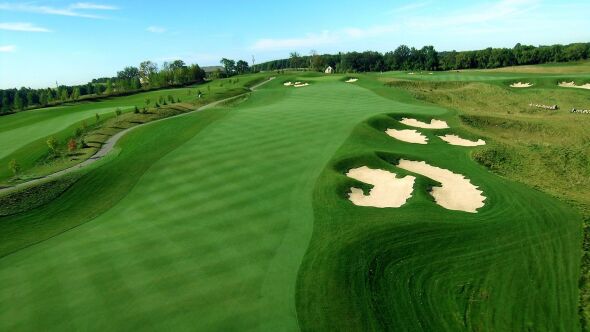 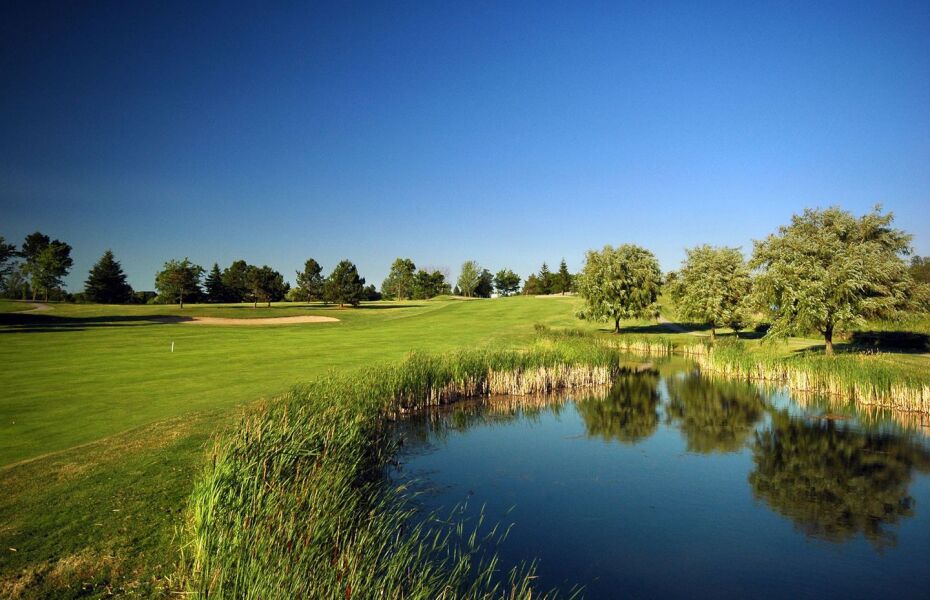 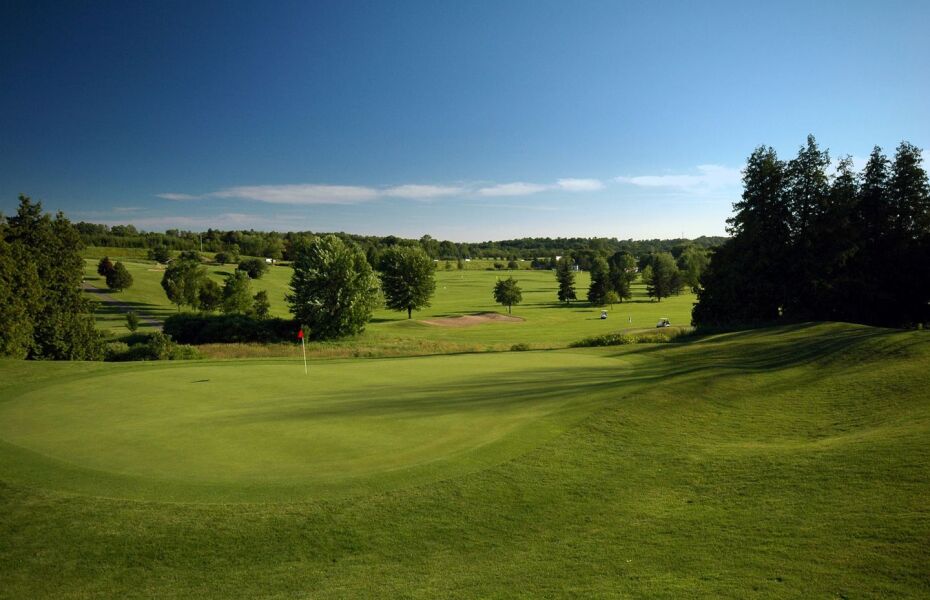 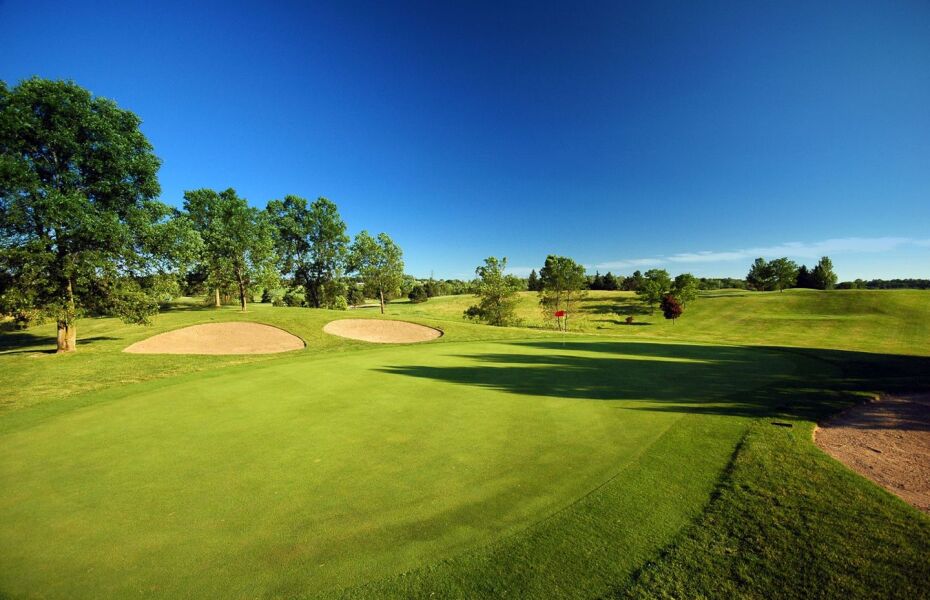