after long drive to course, was informed that front nine had heavy aeration...wouldn't be that difficult for course to contact "golfnow" with that info!...that being said, young man in pro shop was very courteous and offered to let me play back nine twice...just not what I had in mind

What a great experience I had today at De Anza Country Club. First off, the head pro Mark is a great guy. I had a 1pm tee time, but showed up real early in hopes of watch the final round of the Masters, and I did just that in the pro shop. Everyone was friendly, even the members, which I have heard stories of otherwise. Now about the course. It is in amazing shape, from the tee boxes, through the fairways to the greens. The rough is a little thick, but hey, just keep it in the fairway. The greens were in the best shape of any I have played in a while, but hard to read. Overall, well worth the trip!!!!!

Wonderful gem in Borrego. Staff was very helpful and attentive. Was able to get in a late 18 holes on a beautiful day in the desert. Course is a little tight on some holes, but a very fair test that makes you think. Not a desert course, but more a very well kept resort course. Lots of mature trees and a some water (mostly front nine).

Only issue was almost no yardage markers (only stakes at 150). Very few sprinkler heads marked. Know we can all have electronics, but still think the course should have markers.

All said and done, a very nice course.

We booked a twosome through Under Par. I did a little research before hand cause it is a bit of a trek out into the desert and was told that, until this year, the course was pretty strictly private with a small membership. I'll get back to that in a bit. Lots of older (in the retiree age group/didn't see a youth or anyone that looked under 65 all day) Canadian snowbirds as evidenced by the half USA/half Canadian flags on lots of the homes lining the fairways and on the members golf bags/private carts.

The course is not long. The fairways are not extremely wide, are lined with mature trees and the rough is relatively tall (you'll find your ball but it will be sitting a half inch or so below grass top level) so accuracy, not length is key here and scoring can be difficult till you get used to it. As such it is challenging and plays well for older and female golfers.

The Bermuda greens are rock hard (it is hard to make a deep pitch mark) so you must hit short and roll up to the hole. Fortunately, most greens are sloped up from front to back to allow for this but can be tough when the pins are up front. There are few large undulations or significant tiers. Bermuda is cut short and is in excellent condition so putts roll true with little break unless you are sideways to the hole, then there can be significant break.

The overall condition of the course is fantastic. Lined with desert homes around perimeter holes. Uniformly lush green grass and manicured to perfection without brown patches or weeds. Bright flower beds accent throughout. Just great to look at and wonderful to hit off of when in the fairways which are smooth and not full of divots. There are ponds as well but only really come into play on one hole.

Overall I'd say it is quite a gem in the desert. I'd definitely give it a 5 star rating but we only had one issue. The Under Par deal said free replay and my twosome definitely planned to play 36. When we called, we were told that members reserved tee times before 10:00 and carts needed to be in by 5-5:30. I asked for a little wiggle room and was given a slightly earlier tee time from a very polite starter. When we went to the first tee, were approached by two older ladies who said they were ahead of us. We compared tee times and they were actually behind us. They were not happy! (Now mind you, everyone was very friendly up to that point and this may just be an anomaly but...). Anyway, we played the first round VERY mindful that this was a mostly private course. We were quiet and polite, greeting everyone we came into contact with (and were greeted politely in return). We fixed our small pitch marks(remember the hard greens) and many that weren't ours, retrieved out divot scalps and replace them, sanded in divots which could not be replaced and stayed within the red and yellow stakes which are placed to guide carts to the paths approaching the greens and from the tee boxes (they do this presumably to prevent the grass from wearing out in high traffic areas and they move the stakes from time to time accordingly). When we finished the first 18, the started politely informed us that we had been reported by a member for being too close to the greens with our cart, which was not true. On the second 18 I paid close attention to the members finishing their rounds (we were absolutely alone on the second 18...it seems that few people start to play past 1:00) and saw them regularly bring their carts right up to greenside and near bunkers. This was also evidenced by the numerous cart tracks in the taller rough grass in these areas. I had to conclude that at least some of the members are not too happy about having their little private gem go public (and had been warned about this in advance) so be careful about being on your best behavior. I don't believe music in the carts, smoking (not one person had a cigarette or cigar) foul language and bad etiquette will go over too well.

u7661626
Played On 03/19/2019
Reviews 2
Skill Intermediate
Plays A few times a week
I Recommend This Course
4.0
Verified Purchaser
Previously Played

Awesome oasis in the desert.

This is one of best values for your golfing dollar. Although it is a private course we where welcomed with open arms. This was the second time we had played the course in two weeks. The layout is very good and the greens were very good. Played in just over 3 hours. Well worth the drive from Indio.

course in excellent shape greens very nice but very fast. Almost no one on course so play was as fast as we were.Golf pro very helpful and friendly

1st time out on this course. Staff and local players very friendly. Narrow. Tough greens. Had a great time and will return. Golf Now price was a bargain in this area this time of year.

My wife and I were scheduled to play the course on Saturday at 11:52. The day before our tee time, we received a call from a gentleman from De Anza informing us that there was a tournament that day and we would not be able to play. He offered to schedule us for another day. Because of our schedule, we were not able to take him up on his offer. I have no issue with the golf course but their communication with Golf Now was lacking. I should not have be able to book that time, as I did on line. We had to make last minute plans to play another course in the area, which wasn't easy at such short notice and the fact, there are only three golf courses in the valley, and would cost much more that the posted rate. We ended up paying twice as much for our golf as a result.
Not happy about it

We got a very good rate through GolfNow, which included cart and range balls. The course is very green and lush with tremendous views of the mountains and hills. The course is reasonably straightforward and from tee to green reasonable challenging. However the greens gave us a lot of problems because of they were much faster than we expected. We really enjoyed playing this course and would recommend it. I can not say enough about the staff. They were the friendliest and most helpful staff of any course that we have played at.

Great course and excellent condition. Seemed old school but that's a good thing. Had a great time and fun drive from Palm Springs

De Anza is a nice course that seems to play much longer than the scorecard appears to indicate, probably because the fairways are so lush that drives get little rollout.

The greens are very firm, and it’s virtually impossible to get any spin around the greens, even on bunker shots. And, to further complicate matters, the green surrounds appear to be bluegrass, which makes chip shots shoot off the club face much faster than most other grasses, so chips and pitches are all very delicate shots that can make even the simplest strokesaving shots difficult for even low handicappers.

We actually played the course twice, in very gusty winds the first day, as high as 70mph at times, which was pretty brutal. However, the next day was beautiful, with hardly a puff of wind. The course played a lot easier without the gusty winds, but it’s still not easy to score on this tract, though it’s still fun and in great condition.

Big thumbs up to this course.

I booked on 21 February to play the next day. I had checked the weather and although cool it seemed alright. Later in the day I checked weather again and there was a wind warning in effect. Desert driving not recommended. I was a bit worried as I had booked on GolfNow and of course agreed to the cancellation policy. I called the course on the morning of my tee time and advised the pro shop that I was coming from a Palm Springs and was a bit concerned about the desert travel. No problem. No charge. See you next time. Based solely on this attitude they can be assured there will be a next time.

Fastest greens I have ever played

Greens were running 12 plus....nothing stuck....traps and bunkers were hard packed...needed to be raked more regularly.

This course is in pristine condition! Beautiful setting and awesome weather in the desert.

This is a very nice track. Conditioning was excellent but the greens were difficult. Tough to get a ball to hold. Seems I was over the green on my approach all day.You do not want to putt from above the hole because it is tough to lag on the downslope. Three putts were the norm. According to the Pro, this has been a members only club until recently. Sounds like the membership is old and shrinking so hence the public play.Wherever you are on this course you hear the constant cries of coyotes in the nearby desert that reminds you that you are in the back country. I shall return to de Anza CC with different game plan for those pesky greens. 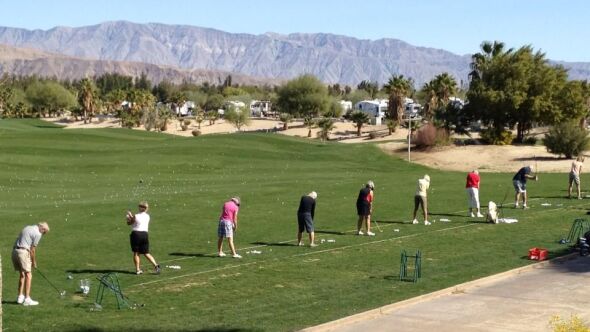 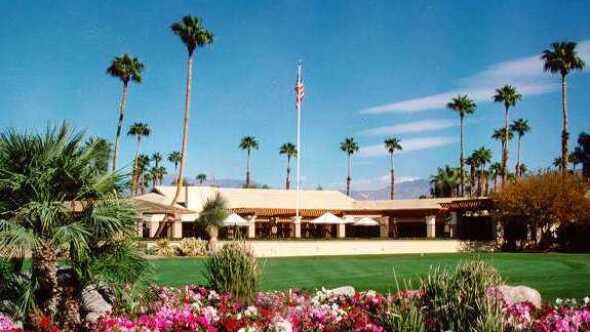 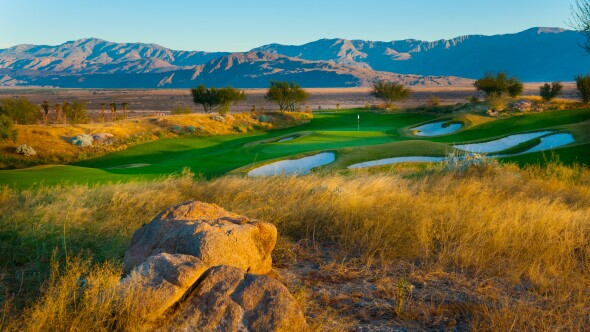 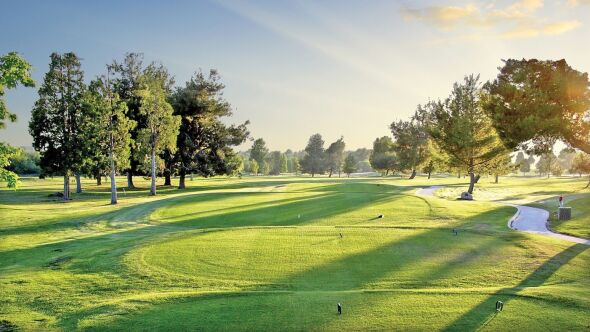 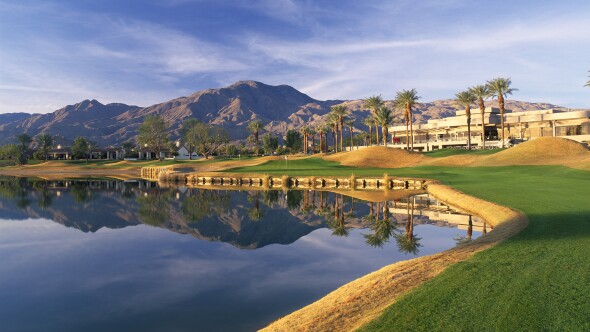 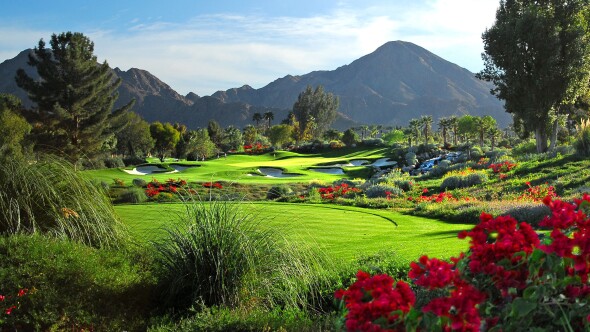 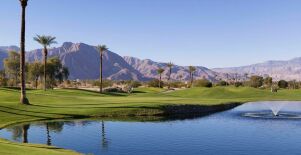 Articles
Gone with the wind: 10 of our favorite golf courses to close in 2019 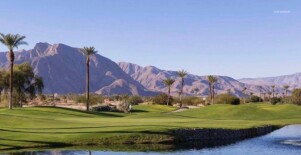 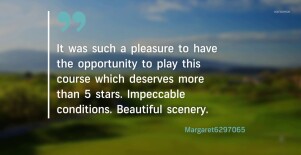 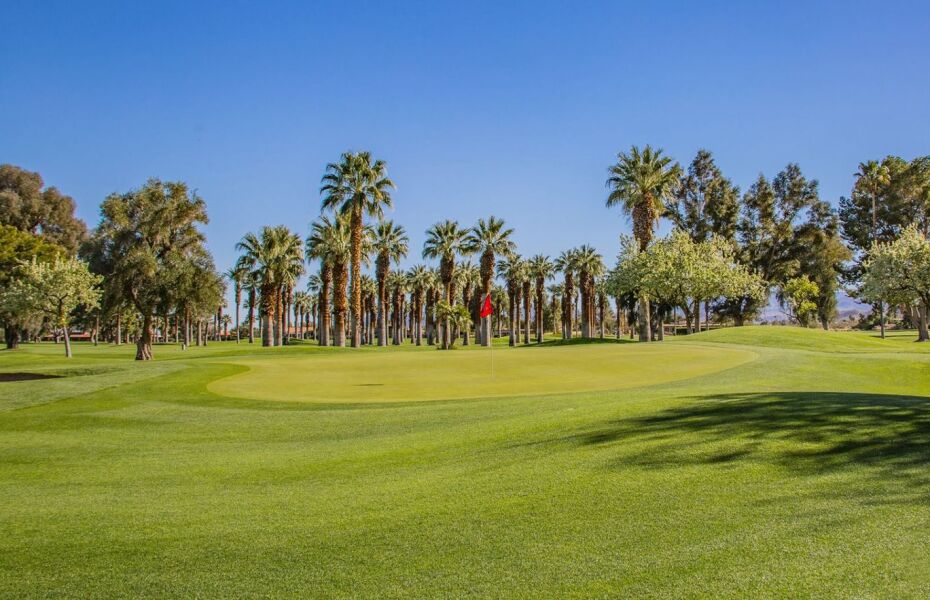 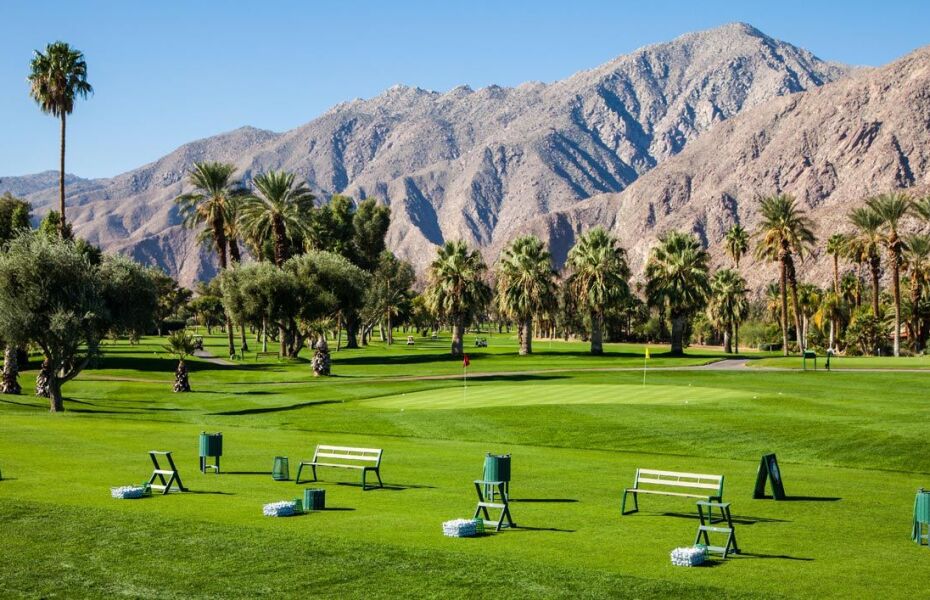 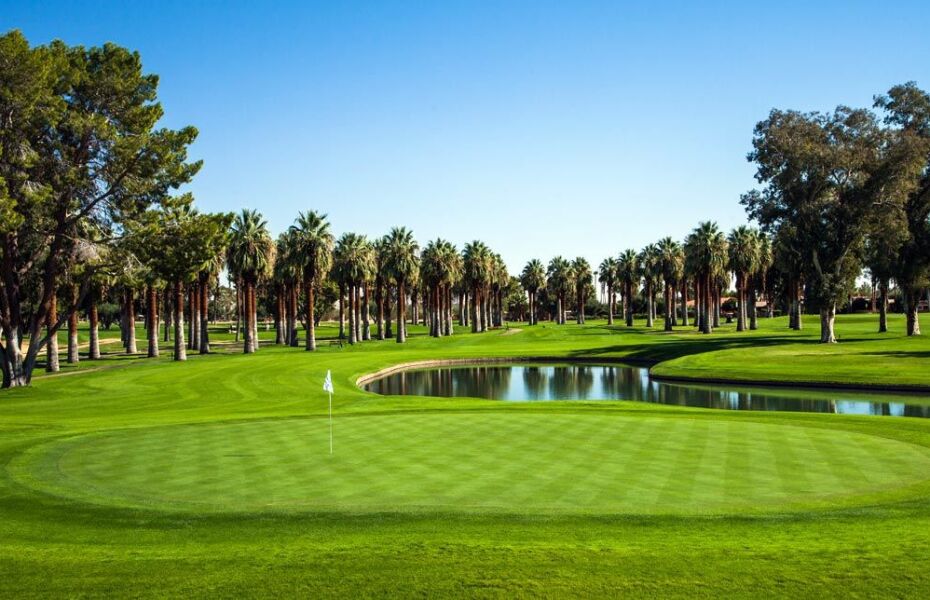 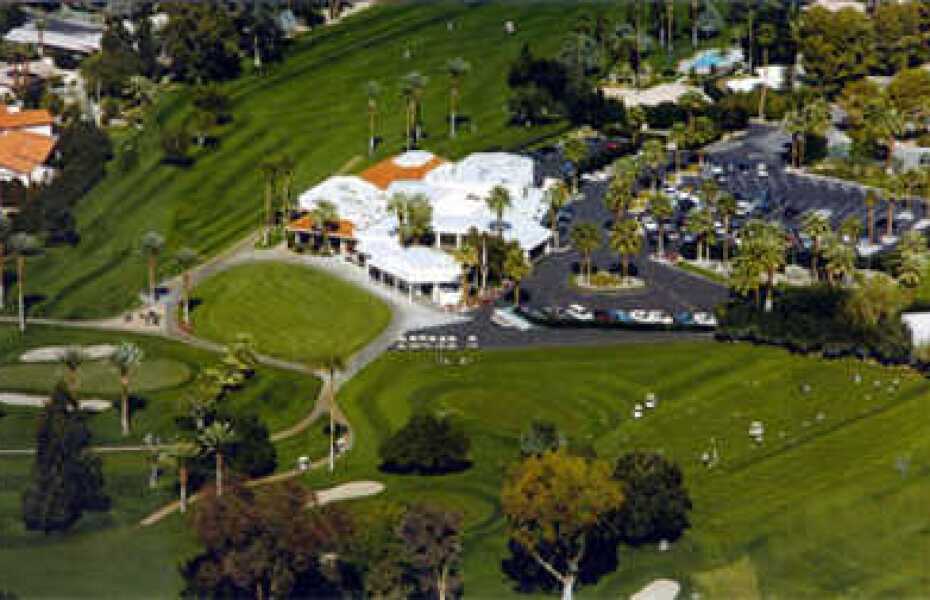