The 19th Hole is Great For:
Drinks 19
Brunch 9
Patio Dining 8
Course Challenges Include:
Elevation Changes 46
Water Hazards 38
Bunkers 34
This course/club is great for:
Locals 35
Advanced Golfers 27
Entertaining Clients 23
This Course's Location is:
In the 'Burbs 45
Worth the Drive 30
Convenient to the City 15

Not what it used to be

St Marlo had gone downhill. It is not well cared for. Even the grounds around the parking lot and driving range are not well kept. The layout is still good and fairways are decent. But tee boxes, traps and greens need significant improvement

Greens were aerated and sanded without any notice (by golfnow) so that was disappointing (probably why the price was reasonable). Bunkers were in bad shape and unfortunately i was in several. Apparently the course (and I assume others) took a big hit from the recent storm. Fairways were good and I love the course. Hope to be back.

Understandable the weather can be unpredictable and damage holes, but was not notified in advanced that two holes were unable to be played. Thankfully, one hole of the holes was opened as we checked in. Would’ve been nice to have the price reduced bc of this issue.
Also, the course was just aerated making the greens hard to read because of all the sand.

The course itself was in good condition. Although we had been warned that the greens had been aerated, we were not aware that two of the holes were closed and that it was cart path only. Upon check in, there was a small sign and two of my group didn’t notice it and no one on staff bothered to mention either. When I asked what we should do since two holes were closed I was advised that we “just play 16 holes”, very rudely. When asked about a discount for not playing 18, I was advised that they discounted the round for the aeration and no other discount were coming. Luckily, the starting Marshall, who had just played the full 18 the day before and didn’t know why the two were closed this day, told us to come back to one and two and he would let us play those again to total 18. The club house staff were extremely rude and inconsiderate and made the entire round less enjoyable because of their lack of customer service.

The greens were in horrendous shape. Otherwise a nice layout. Everyone was friendly the greens were just a huge disappointment as they had just been punched

Unwarned about course conditions until we got to the starter

Greens were airated and two holes (14 &15) were closed with no warning until you were at the starter. On the plus side 12 strokes better than previous best, maybe missing those 2 holes helped. Played here in June and the course was wonderful, complete opposite now. Would have been happy if we knew about it ahead of time.

Recently punched greens were not noted on GolfNow. Miserable and unwelcoming Pro Shop staff also did not inform us upon check-in that holes 14 & 15 were closed. They left that duty to the starter (the one nice guy) who told us 10 minutes before tee time. Also, they have cart issues, and the staff obviously doesn’t check the parking brakes because we had to turn around and return our cart when we discovered this on #1. Saw this happen to another golfer also. Tee boxes are in rough shape and overall grounds are shabby (weeds, overgrown shrubbery, cart paths are in bad shape). Don’t waste your money at this place. It’s a shame because I’m sure this was a nice golf course at one time.

Would have been nice to know....

Get there to find that the greens were punched and sanded three days prior..making the greens all but unputtable.

Also found out that holes #14 and 15 were closed..14 due to a sinkhole which did not seem to affect play, and 15 with a flooding situation that could have easily been roped off...so we only got to play 16 holes, with the option of repeating #1 and 2, which were slammed when we stopped by to check after our round.

I really wanted to enjoy this round...but would have waited a couple of weeks had I known about the greens. Too bad that the course staff apparently did not notify golfnow.com..sad to see a nice course drop the ball on this one..it's a good layout and well-meaning staff from what I remember.

Course a little wet after all the rain

Course wet, but always fun to play. Getting back in shape after all the rain.

The greens are beat to crap, fungus and massive ball marks everywhere. The golf carts are terrible and probably 15 years old and the pace of play is the worst around. It’s not even close to being worth $100 to play. It shouldn’t be higher than $40. I’m not going back

u314160416131
Played On 09/05/2021
Reviews 1
Skill Beginner
Plays Once a month
I Recommend This Course
4.0
Verified Purchaser
Previously Played
Conditions Good
Value Excellent
Layout Excellent
Friendliness Excellent
Pace Excellent
Amenities Excellent
Comment
1 2 3 4 5 Next
Business Tools for Golf Course Operators
Add a Golf Advisor ratings badge to your website
Get a feed with the latest reviews for this course
Nearby Courses 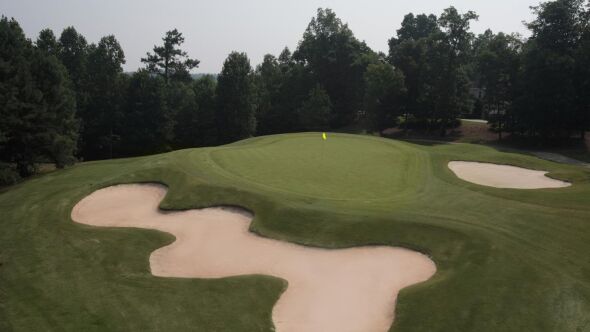 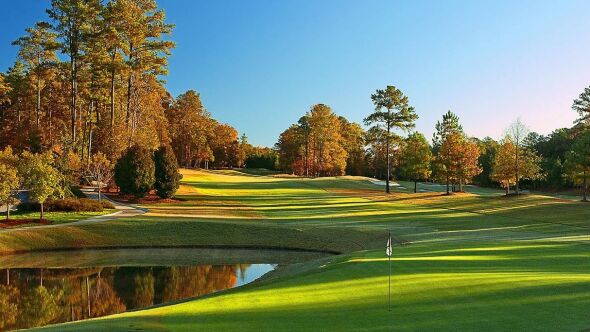 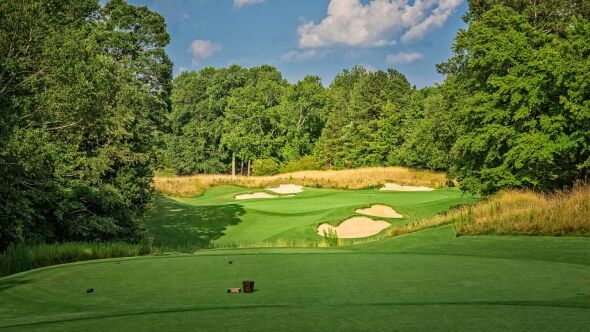 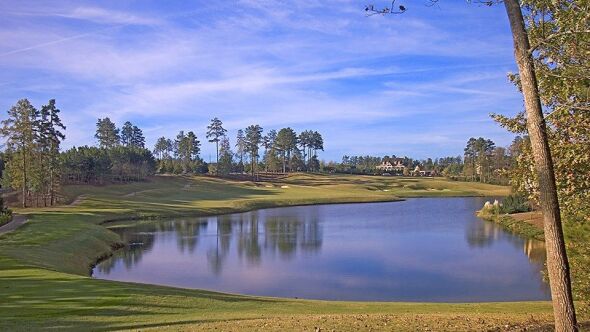 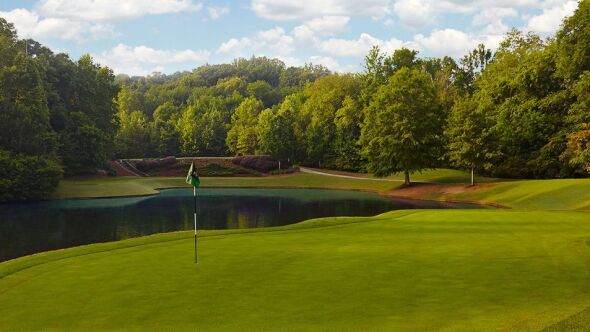 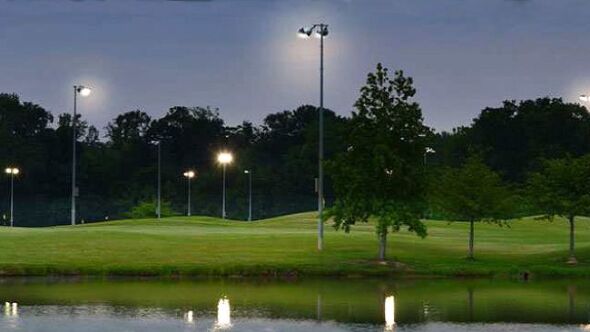 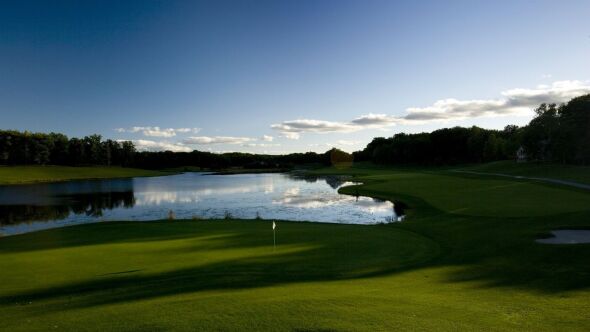 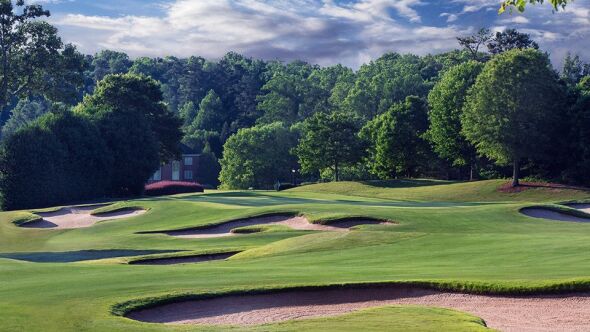 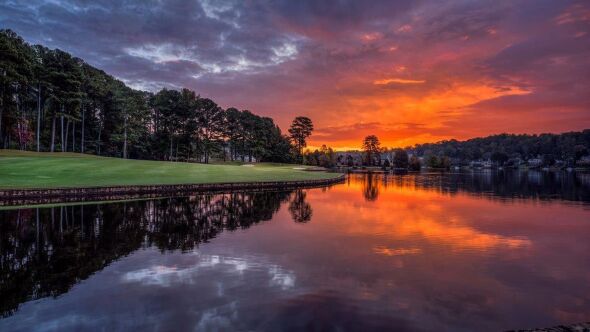 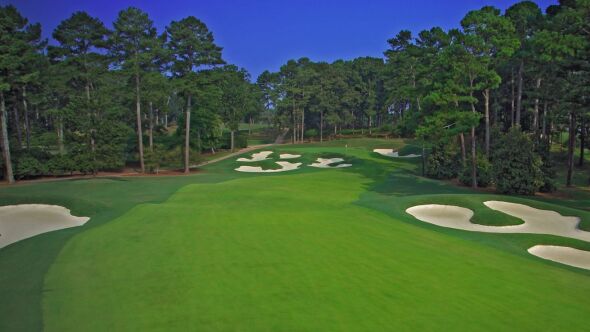 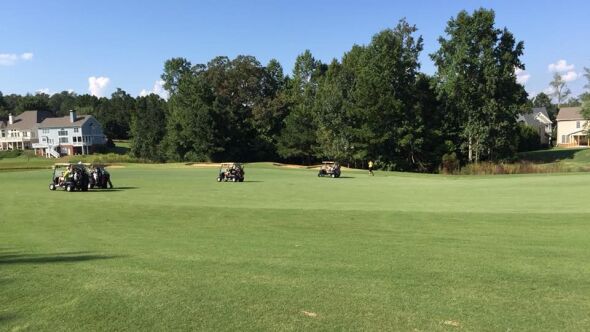 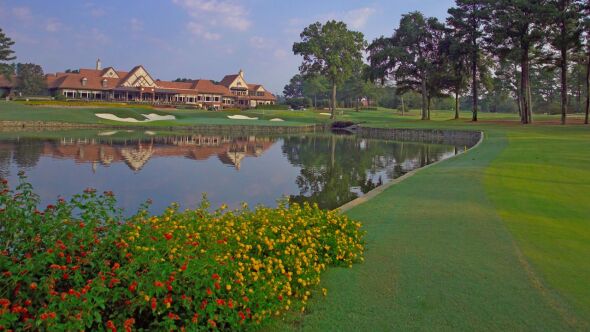 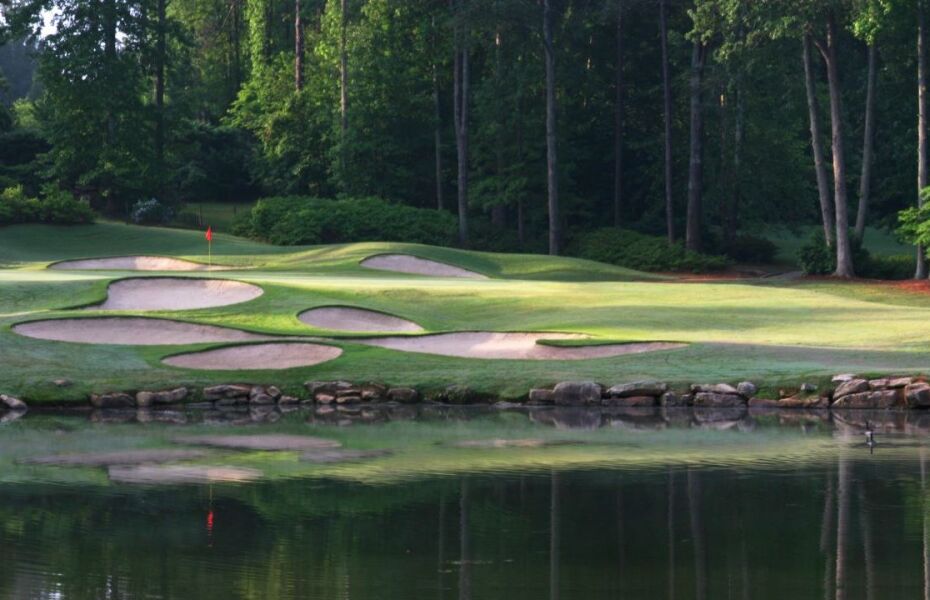 A view of a green surrounded by a collection of tricky bunkers at St. Marlo Country Club. St. Marlo CC 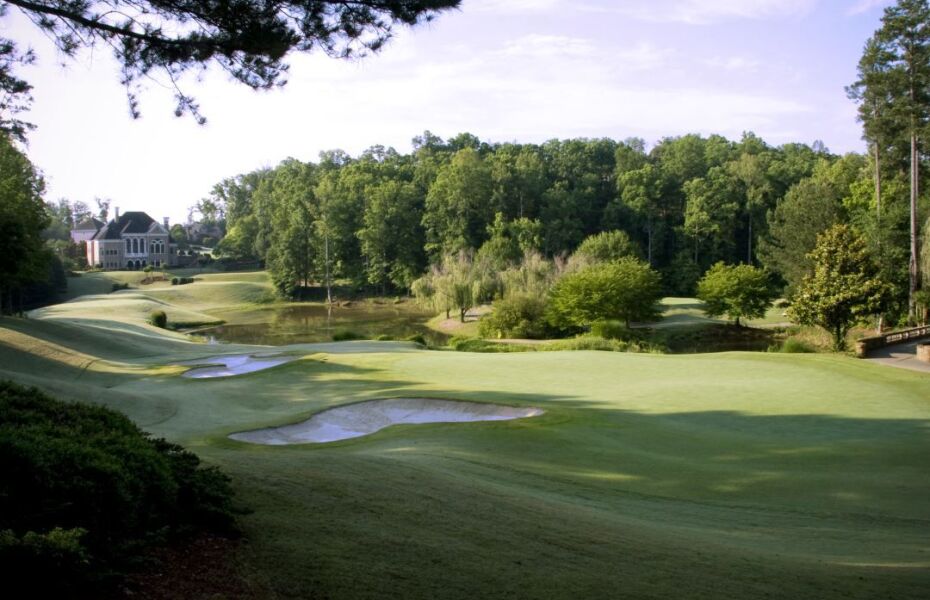 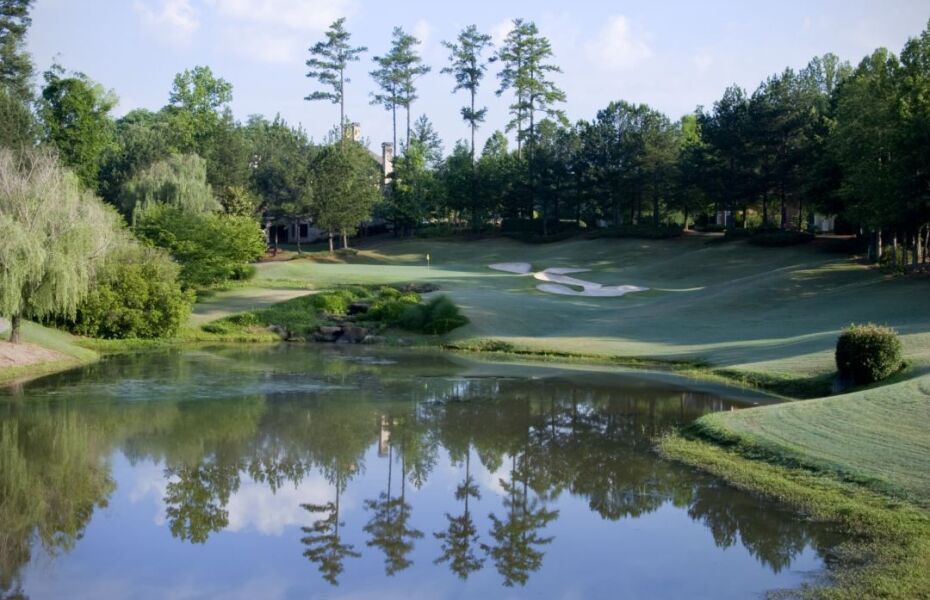 A view over the water of a hole at St. Marlo Country Club. St. Marlo CC 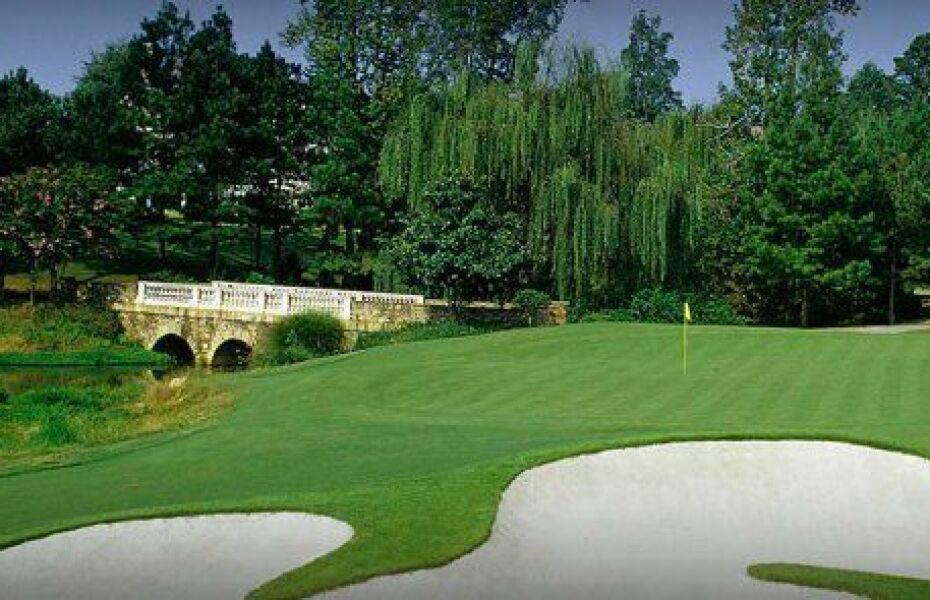