Big things in 2016: Innovation is the theme of new golf accessories 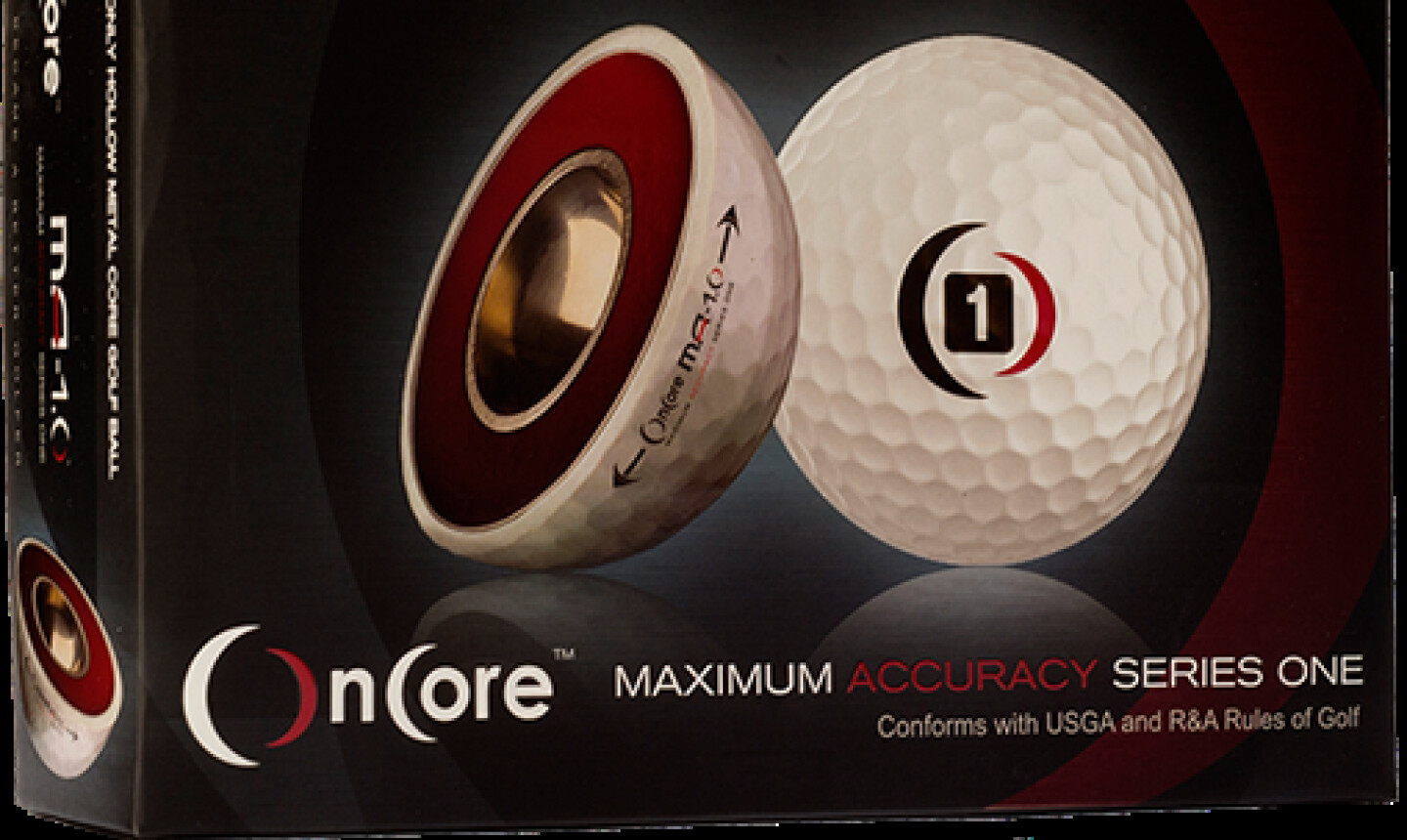 The MA 1.0 golf ball by OnCore is the first ever with a metal core. Courtesy of OnCore Golf 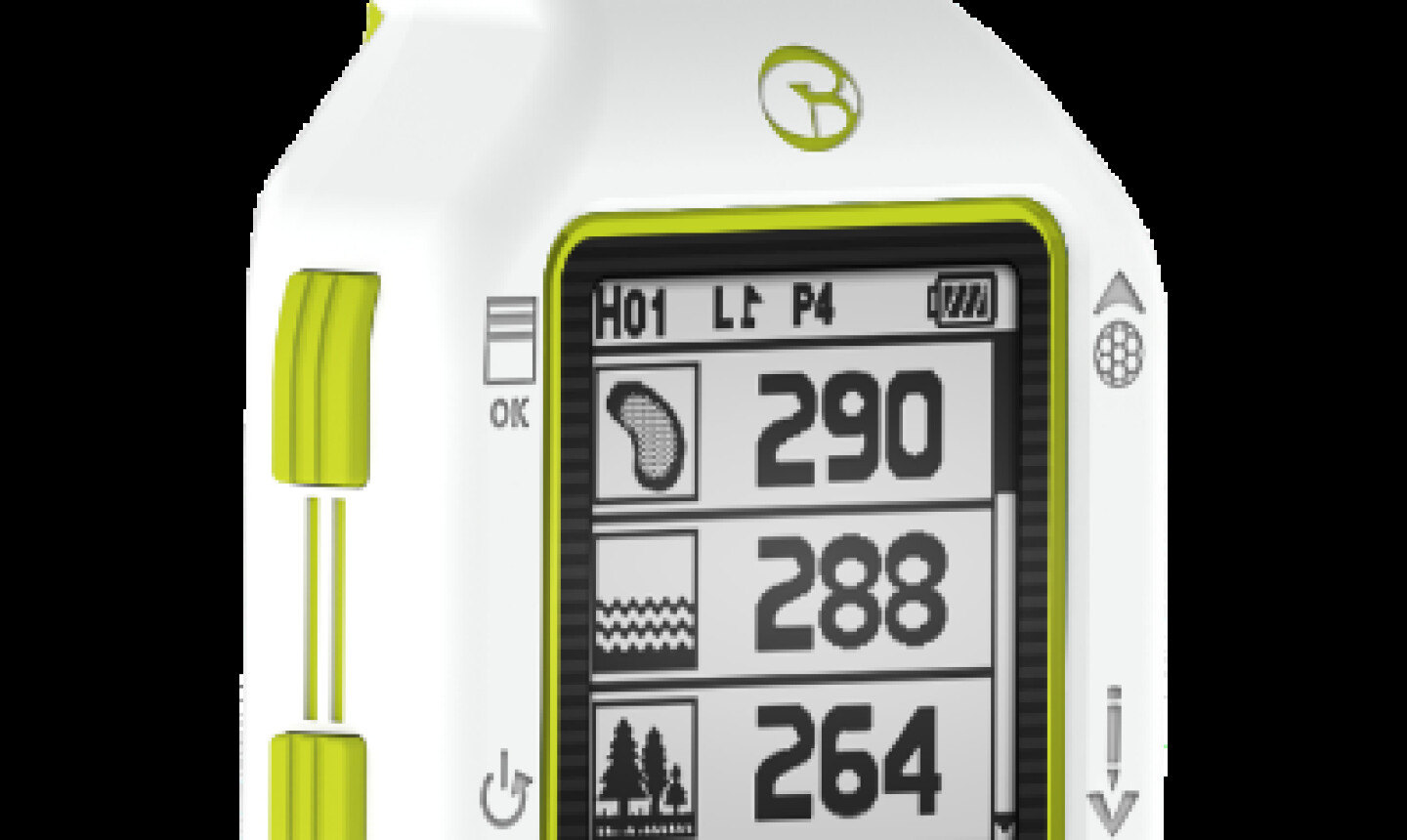 The Golf Buddy CT2 Micro-GPS packs tons of functionality and information about 40,000 courses into a teeny-tiny device. Courtesy of Golf Buddy 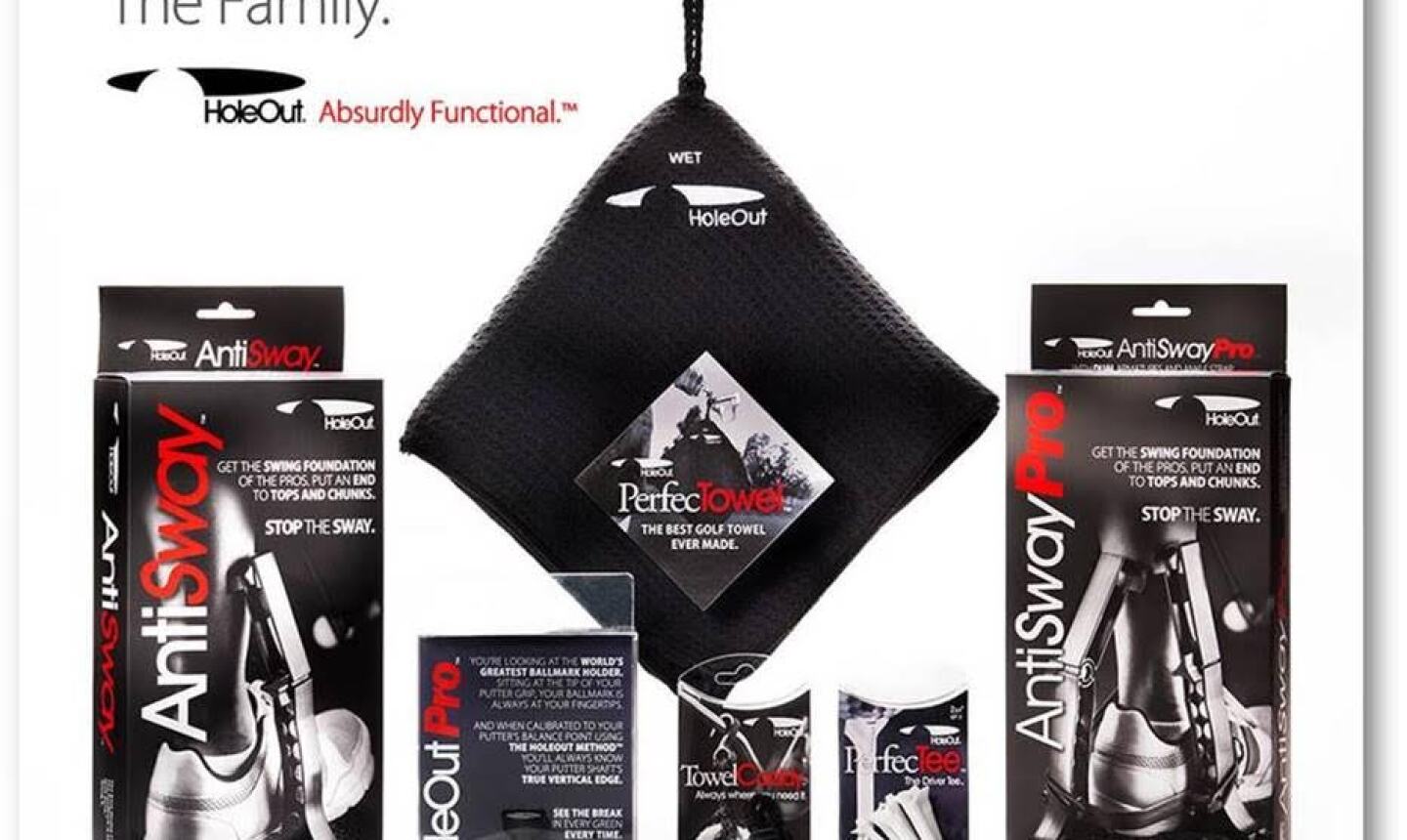 HoleOut's line of innovative accessories tweak the functionality of even the smallest aspects of your equipment. Courtesy of HoleOut

Golf is an old game, practically as old as the dunes it was first played over. Yet time marches inexorably onward, and like everything that endures, golf evolves. From leather to balata to polymer, from hickory to steel to graphite, from persimmon to steel to titanium -- technology has changed dramatically, but somehow, it remains just as hard a game for most of us.

Nevertheless, innovation continues as a major theme in the golf equipment and accessories business. In the 21st Century, every aspect of the sport is being examined to determine where the opportunities for innovation lie. Each year, another crop springs up, hoping to survive to become a perennial part of golf. Here are three of the notable examples for 2016:

OnCore Golf Balls: From feathers to fluid, there have been some interesting materials inside golf balls over the centuries. Until now, though, there has never been metal at the core of a ball. OnCore Golf has changed that with their MA 1.0 ball ($35/dozen).

At its center is a hollow proprietary metal core, the development of which involved three patents and a long back-and-forth with the USGA, which eventually resulted in the MA 1.0 being added to the "conforming" list.

What does a hollow metal core bring to a golf ball? According to OnCore, it reduces spin off woods, which can reduce slices by 30 percent. With irons, the heavy inner core is touted as adding spin and control. In our testing, the MA 1.0 produced a low, boring ball flight with a lot of run on the fairways and on the greens. At impact, the ball seemed to make a bit of a hollow, thwacking noise, which took some time to get used to.

Golf Buddy CT2 Micro-GPS: In 1996, President Bill Clinton signed an executive order that changed the type of signal used in publicly funded GPS satellites, and in 2000, he signed a law that ended the "selective availability" of nondegraded GPS signals. In other words, in 2000, the general public was allowed access to GPS signals from government satellites.

Thereafter followed an explosion of GPS-based navigation technology, which was soon adapted for golf. At last count, there are several dozen GPS-enabled devices, from wrist watches to smartphone apps, that provide yardages and more to golfers.

The CT2 Micro-GPS device by Golf Buddy ($150) is the latest incarnation of these space-aged gadgets. Thanks to the continued miniaturization of electronics, the CT2 holds up to 40,000 courses (pre-loaded, no subscription fees), including up to 11 hazards per hole and dynamic views of pin positions on every green. Not only that, you can use it to keep score, count your steps and maybe even find a date (I don't know).

The best part is the CT2 is not a watch; it clips to your bag or belt, or, because it's so small, it can fit in your pocket. Despite its petite size, the font (at least on the important numbers) is large, so most of it is visible, even if you don't wear your bifocals on the course. (Not that I wear bifocals to begin with. I mean, I'm still a young buck -- in my mind, at least.)

HoleOut products: Not even the tiniest detail of golf escapes the analysis of today's innovators. HoleOut is a newcomer to the golf industry, offering accessories that make the sport more enjoyable to play and even help you play better. The company's inaugural product line consists of a half-dozen doohickeys.

The PerfecTowel ($25) can be wetted on the inside and will stay dry on the outside, so you have both a wet and a dry towel in one. The TowelCaddy ($6) lets you hook your PerfecTowel to your putter shaft to take it easily onto the green. The PerfecTee ($5/dozen) is a reusable plastic tee that has a triangular shaft to make it easier to get into the ground and a modified three-pronged head that is supposed to cut down friction and promote an ascending strike.

The AntiSway ($35) and AntiSwayPro ($65) are ingenious training aids that you strap onto your rear leg when you hit shots. The slightly droid-like apparatus keeps you from swaying off the ball on your backswing, helping you maintain balance and position over the ball. The HoleOutPro ($30) is a ball marker attached to a counter weight that you can screw into the grip-end of your putter.

This final contraption confounded us, as the installation required cutting a hole in the top of our putter grip. No thanks -- we didn't want a counter-weight to begin with, and a coin in the pocket works just fine as a ball marker -- maybe even a farthing or a ha'penny. Some aspects of golf are timeless, after all.

Tim Gavrich
Senior Writer
Now Reading
Big things in 2016: Innovation is the theme of new golf accessories
Search Near Me