This politely-worded prohibition is a Cool Golf Thing

I don't generally drink alcohol on the golf course, but many golfers do. And for those who swig and swing, one touchy subject has to do with bringing alcohol to the course. In general, golf facilities with liquor licenses cannot allow patrons to bring alcohol onto the course that was not purchased on site, due to the prevailing liquor laws. (Of course, this doesn't necessarily stop people from bringing their own booze to the course, concealing it in their golf bags and cracking their illicit cold ones open on the second tee.) In most cases, this point is communicated bluntly, via a sign that says something to the effect of, "NO OUTSIDE ALCOHOL." It's short and to-the-point, but it pales in gentility relative to the above sign, which I encountered at The Creek at Qualchan Golf Course during an enlightening three-day survey of Spokane, Washington's lively golf scene. 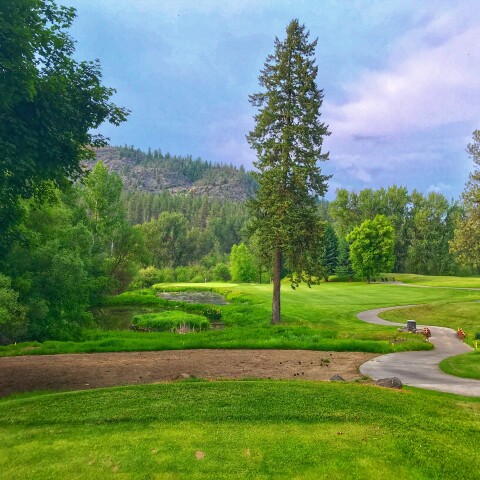 Isn't this a much more pleasant and agreeable way to communicate the point than "NO OUTSIDE ALCOHOL"? Even while communicating a prohibition, every line of the sign is in service of friendliness. The "We know we've been there..." and "Unfortunately..." lines are almost apologetic. And because the sign is several sentences longer than the usual abrasive admonition, it invites the golfer to scan it over several seconds. It's much easier to ignore yet another big, shouty all-caps declaration.

This polite plastic sentinel is part of a greater culture of friendliness I found not just at Qualchan, but at all five area munis I visited. Elsewhere, I've sometimes felt a certain standoffishness relative to the clientele: signage is severe and employees are curt, seemingly waiting for something to go wrong. As soon as I arrived at Qualchan, I knew that was not going to be the case. 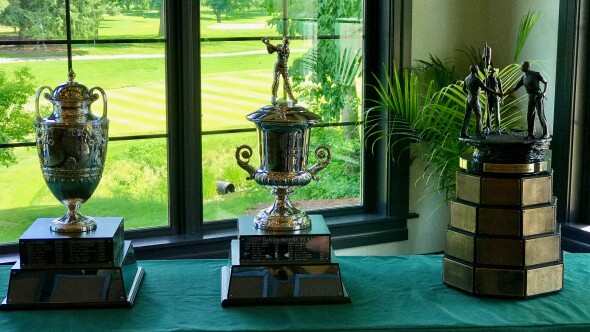 Articles
1 Min Read
Previously, on 'Cool Golf Things'...
Walk it out at the Western.

I think some courses invite this type of thing because of the astronomical prices being charged. For example, I played here in Jacksonville (not TPC) a few weeks ago and was charged $48 for a six-pack of Corona. I will never buy a drink on that course again and probably will not return at all.

Yeesh; I hope they included the obligatory lime wedges at that price, Chris.