This flightless avian gallery is a Cool Golf Thing

You never know who might be watching you play golf. 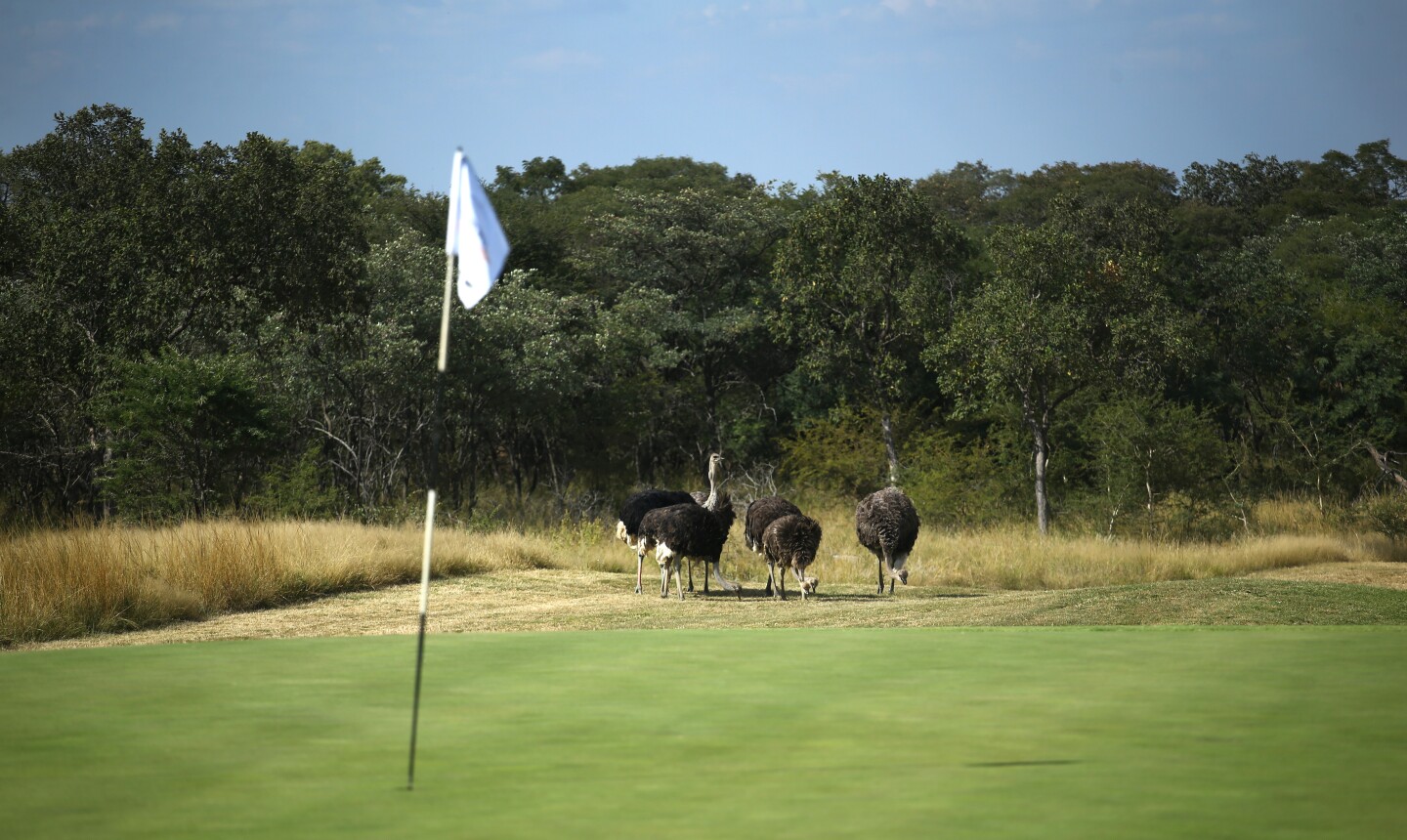 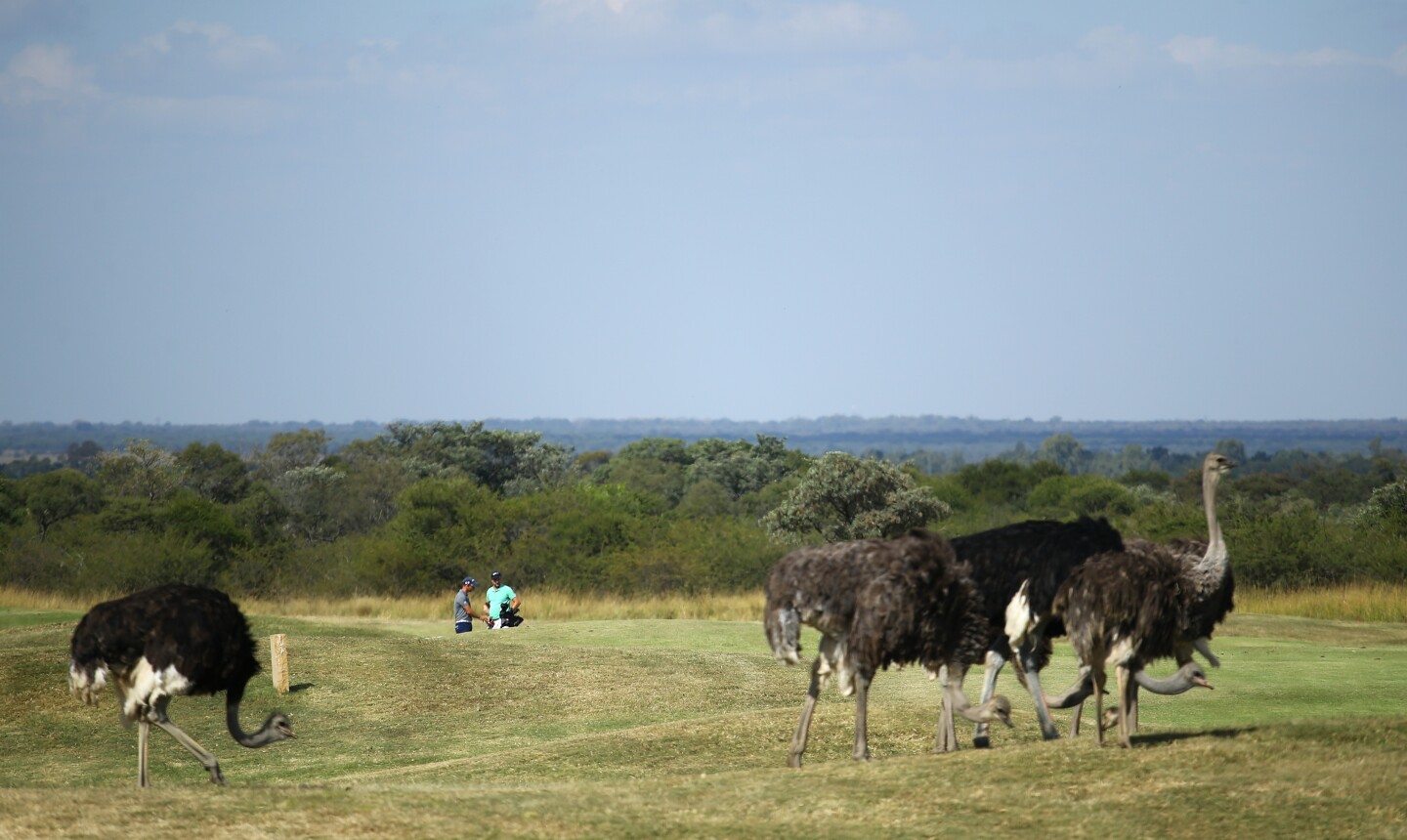 Hitting a golf shot while ostriches look on is not experience many golfers can claim. Luke Walker/Getty Images

It doesn't take much to get a Northern Hemisphere golfer excited about on-course wildlife. Last Saturday, my regular group stood transfixed for several minutes as a pair of Sandhill Cranes protected their young from a nearby alligator by extending their wings and stepping between the huge reptilian and their chick.

But that's nothing compared to the animal spectators in South Africa at the Sunshine Tour's Limpopo Championship this week. Photographs from the practice rounds reveal a group of ostriches taking in the action at Euphoria Golf and Lifestyle Estate, whose course was designed by Annika Sorenstam and European Golf Design and opened in 2008.

A host of resorts set amongst the country's wildlife preserves has made South Africa a bucket-list destination for families in recent years. The expansive land and tendency for golf to create less disturbance than buildings has made the game a sidebar activity to such excursions. Some five hours east of Euphoria, Leopard Creek Golf Club has drawn golfers to look for birdies after looking at lions, rhinoceros and other majestic creatures in Kruger National Park. It is encouraging when the game and nature can coexist. 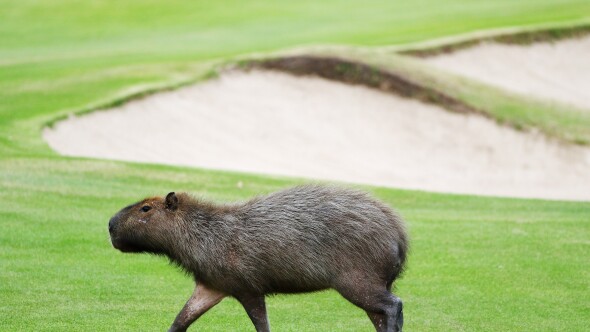