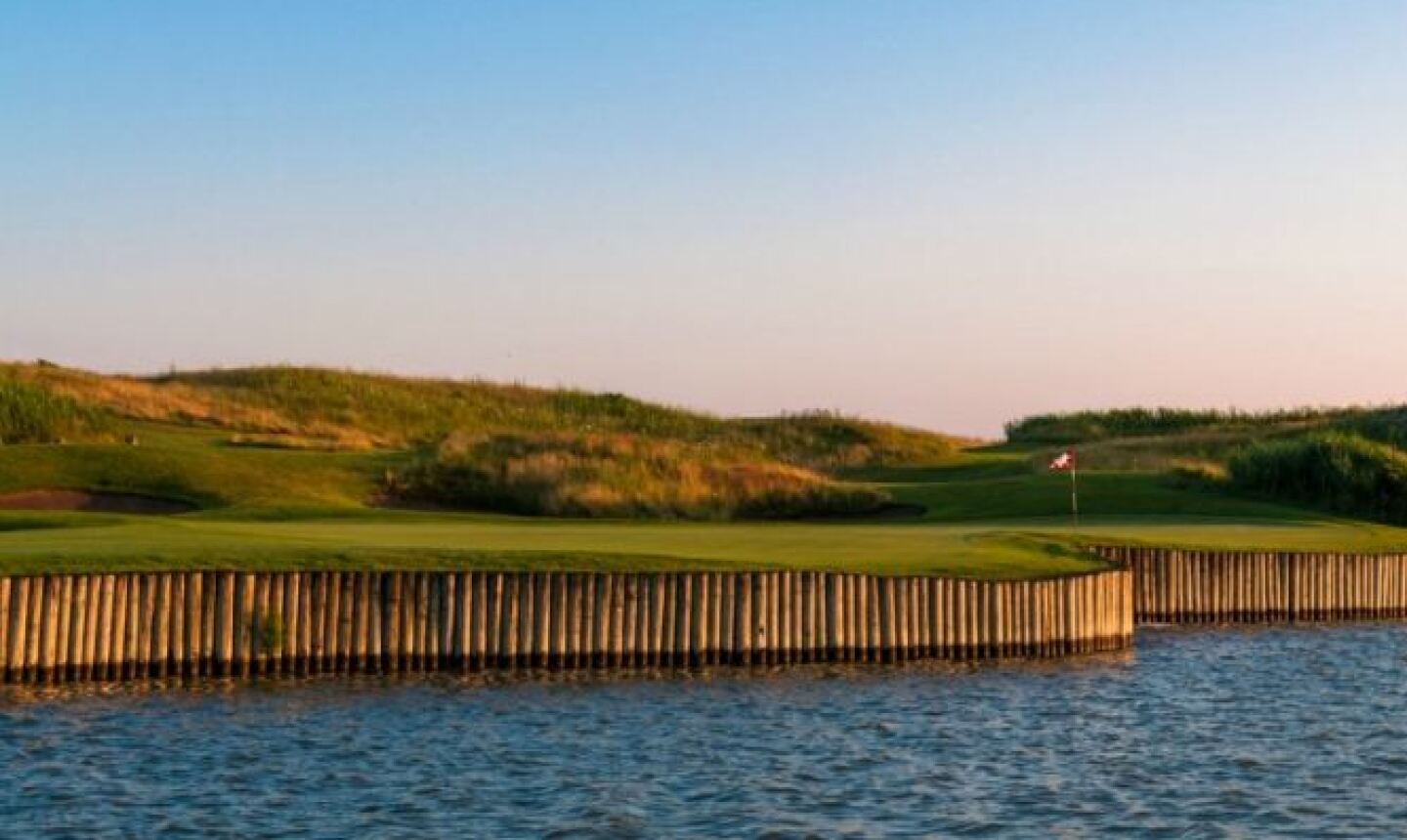 Ko'olau Golf Club might be Dick Nugent's most infamous design. It's among the most difficult courses in the world. Jason Scott Deegan/Golf Advisor 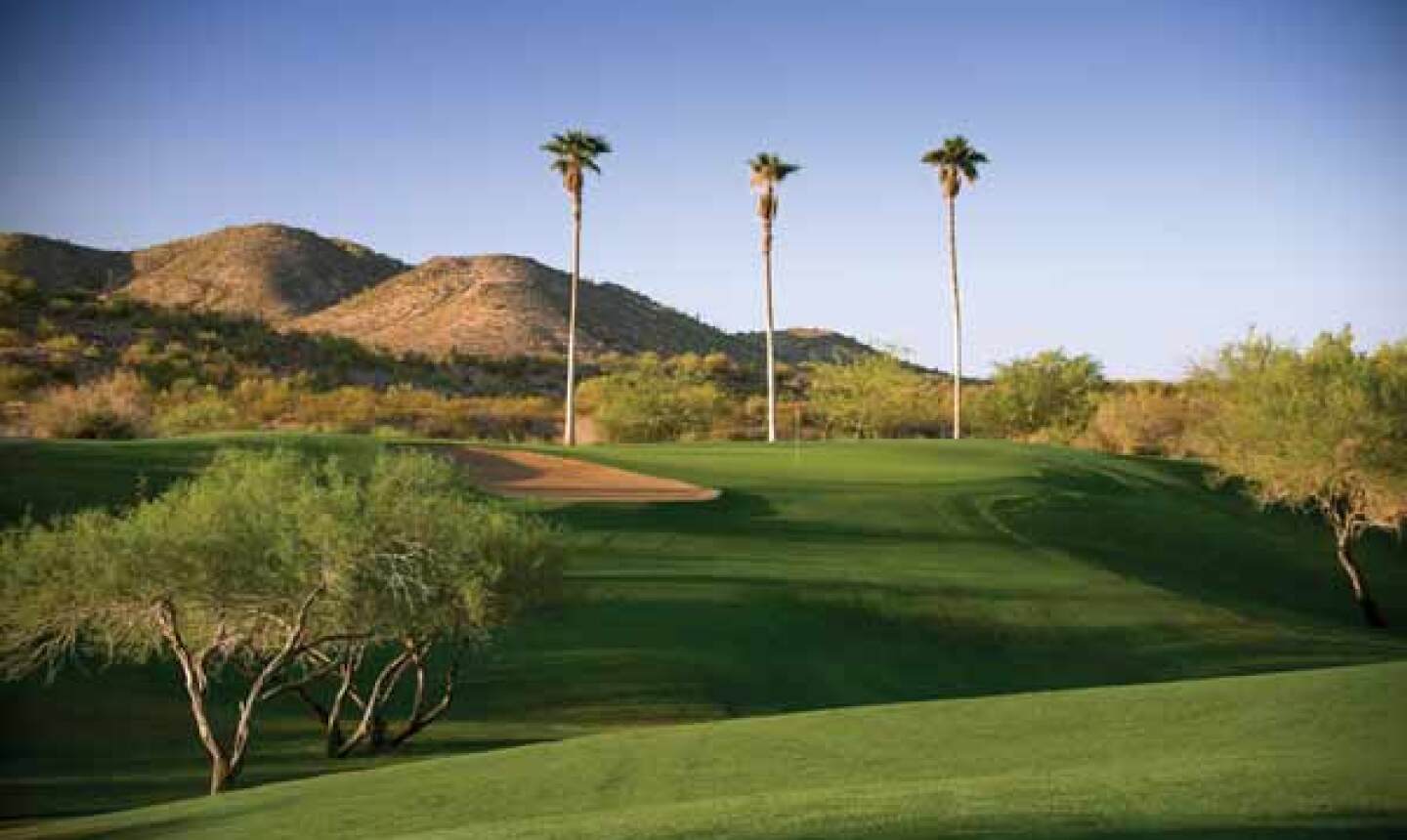 Looking back at his career, Dick Nugent was largely a regional architect, doing much of his work within driving distance of Chicago. The University of Illinois graduate designed or remodeled more than 60 courses in Illinois, Indiana and Wisconsin alone.

But Nugent - who passed away at age 86 on New Years Day - has impacted golf far beyond the borders of the Midwest. He leaves behind a diverse legacy of courses - from one of golf's best nine-holers to maybe the hardest course on the planet, along with a major championship venue and a former long-time PGA Tour site.

Past American Society of Golf Course Architects President Bob Lohmann, who got his start in architecture under Nugent, recalls his former boss as a great man who "worked hard and played hard."

"He was all about being onsite," Lohmann said. "We were taught to get out and get a good set of plans. Then you make little changes and tweaks in the field. Make your client happy with what you did. He was very into it. ... He didn’t try to plaster his name all over it (a project). We talk about minimalism today. He did it back then. He got the most out of the land he was given."

Nugent, a former ASGCA president who had retired to live in Arizona, built a little nine-holer in the 1990s that sparked a modern golf revolution. He designed The Dunes Club in a tiny haven of New Buffalo in southwest Michigan for Mike Keiser, an executive who had made his fortune selling greeting cards. In many ways, The Dunes Club mirrors what Keiser has built around the world as golf's most famous developer - a fun, playable, walkable, interesting course with an unpretentious presentation. Keiser has rekindled that model again and again in developing Bandon Dunes Golf Resort in Oregon, Barnbougle Dunes/Lost Farm in Tasmania, Sand Valley Golf Resort in Wisconsin and Cabot Links/Cabot Cliffs in Canada. Another project, Coul Beach Links near Dornoch, Scotland, is in the early stages. It's not a stretch to say Nugent helped steer Keiser down that path.

Nugent later transformed an old dump site into the Starboard and Port courses at the Harborside International Golf Center, two of the best public plays in Chicago. Nugent's Ko'olau Golf Club on Oahu - maybe the hardest course I've ever played - has also gotten some top 100 recognition from various golf publications. I always enjoyed playing The Fortress in Frankenmuth, Mich., as well.

Sadly, Nugent wasn't the only accomplished architect to pass away Jan. 1. Jeff Hardin, a University of Arizona grad, had a long career working with George Fazio, ASGCA Past President Robert F. “Red” Lawrence and Greg Nash.

Hardin created several fine courses in Arizona, such as the Los Caballeros Golf Club, a state-ranked favorite of Golf Advisor users in Wickenburg; Dobson Ranch Golf Course in Mesa; and the two courses at the El Conquistador Country Club in Tucson.

Do you have a fond memory of these men or a comment about playing any of their courses? Share them in the comments below:

Thanks for the article. Los Cab is a great track, lots of fun. I'm walking Dobson Ranch for the 1st time this weekend. Ko'Olau is beautiful and challenging!