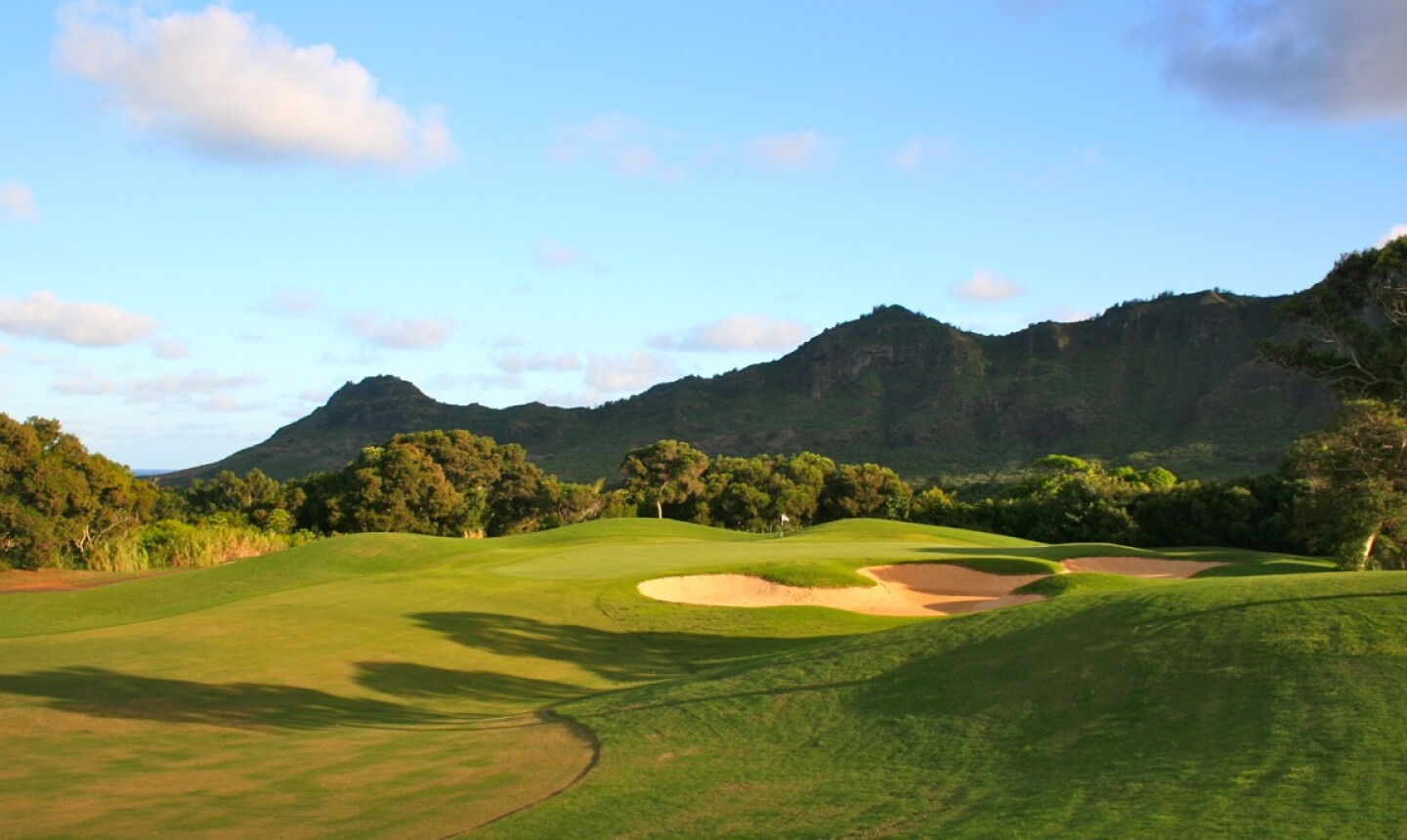 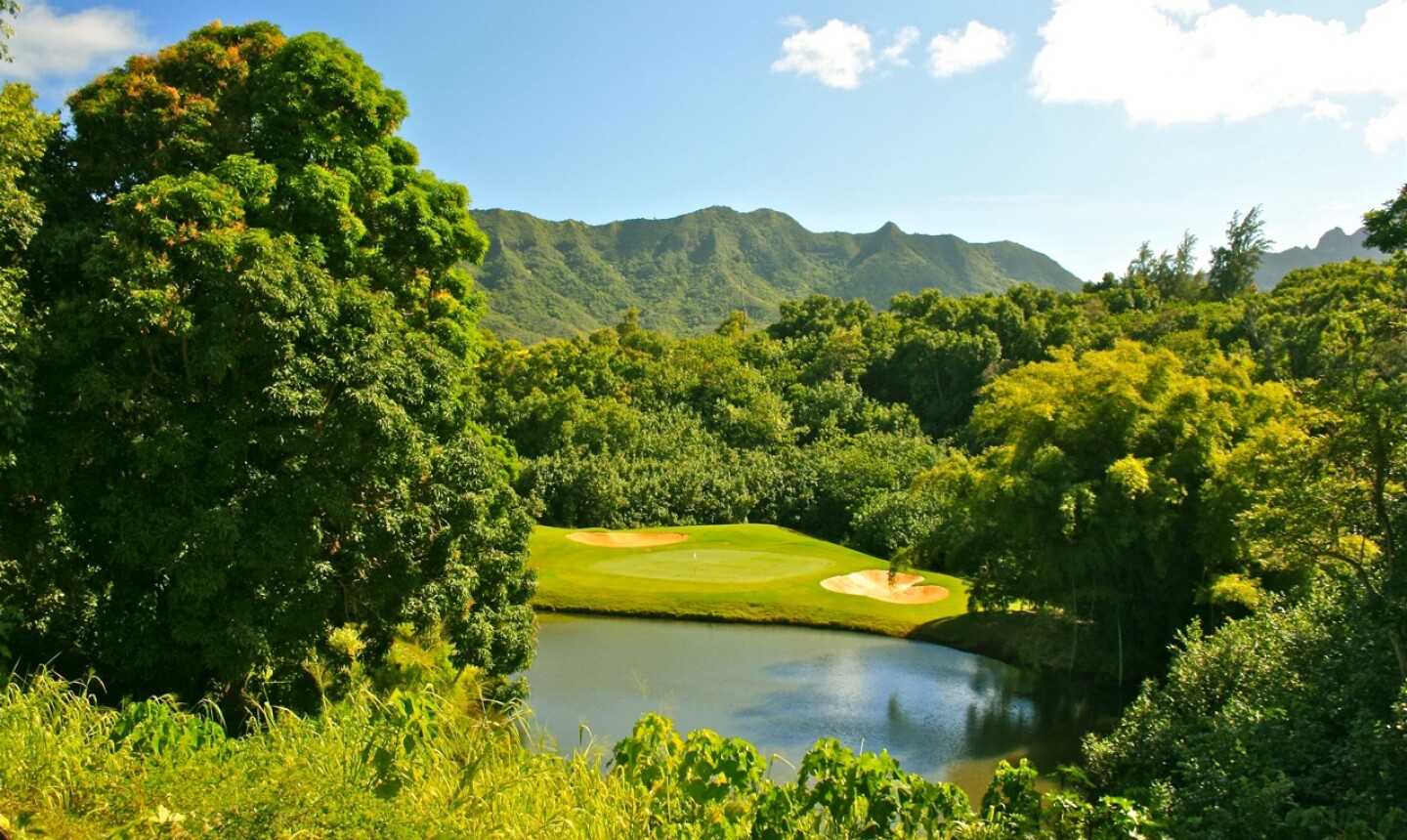 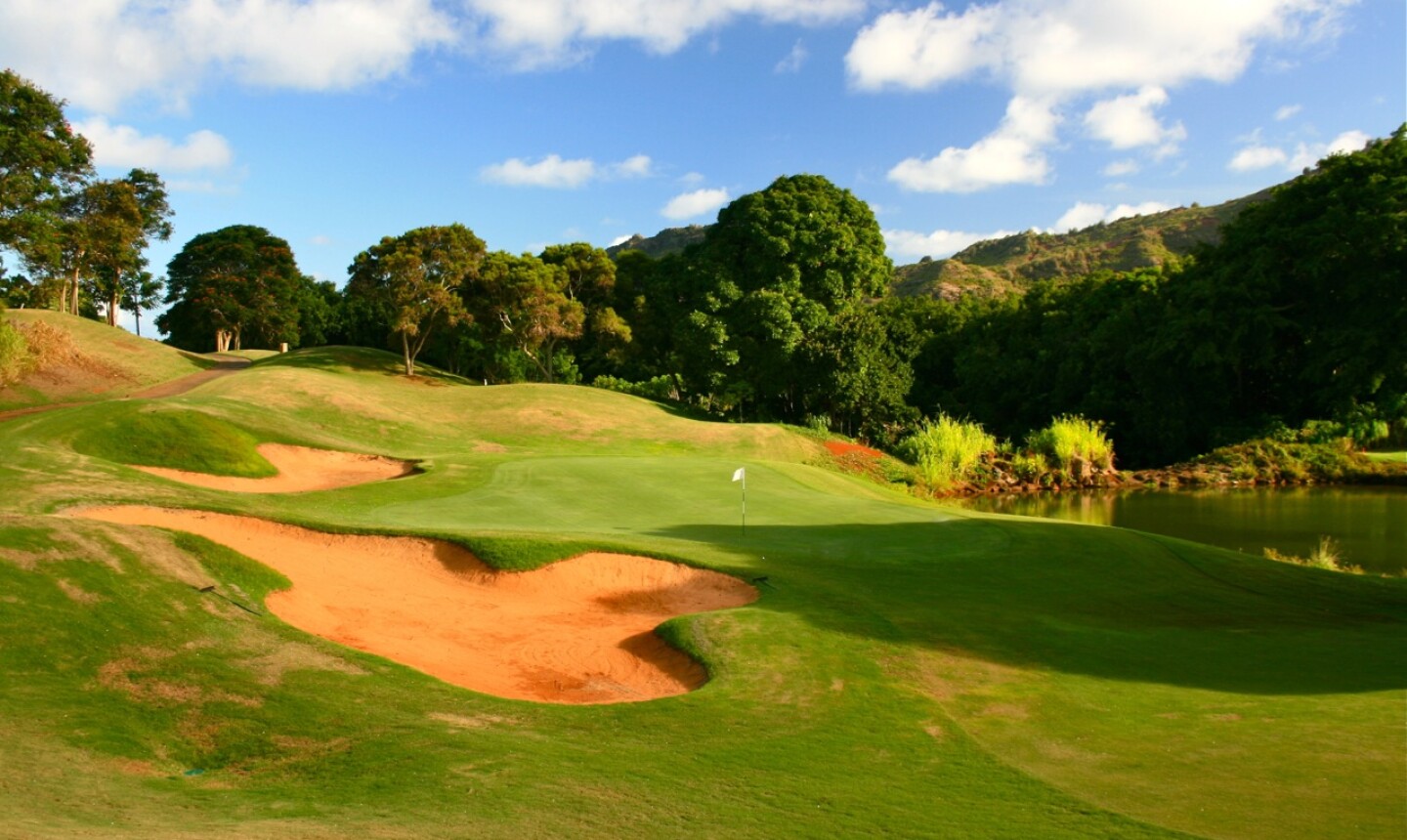 LIHUE, Kauai, Hawaii -- Of the handful of golf courses on Kauai, nearly all of them have had to close for renovations at some point in the last four years.

All the while, Puakea Golf Course, in the heart of Lihue, has plugged along as the island's "old reliable."

While steady for years now, it was Puakea's early days that were tumultuous. Formerly known as "Grove Farm," Hurricane Iniki blew through the islands in 1992 and resulted in Puakea operating as a 10-hole course for more than a decade until the full 18 holes were completed by architect Robin Nelson in 2003.

In recent history, however, it's been the island's resort courses that have been a carousel of renovations. Next door Kauai Lagoons Golf Club has been in a state of flux for about five years now, though it recently reopened its famous oceanfront back nine. Poipu Bay Golf Course closed for about nine months to reseed its greens in 2010, and the Prince Course at Princeville at Hanalei has been closed most of 2011 for major renovations.

In this time, Puakea has been improving too, only the club didn't have the luxury of closing for an extended period to do so.

Like Poipu Bay and the Prince Course, among many other warm-weather coastal golf courses around the world, Puakea is in the process of converting to paspalum greens. But instead of closing the course to do so, staff is in the process of top dressing and planting paspalum sprigs on the surfaces. The process may take 3-5 years to complete, but the difference is already noticeable.

The par-3 sixth hole, while a candidate for the course's signature hole, has a low-lying green surrounded by tall trees that doesn't get much air or sun. Maintenance has been steadily top-dressing and planting paspalum, and the result now is a green that's as good as any on the golf course.

The 15th hole, one of the back nine's more-maligned greens over the years, has had similar turnaround success.

With the back nine a sniff away from Kawiliwili Bay, Puakea lacks the coastal wow-factor of nearby Kauai Lagoons' Kiele Moana nine that plays beside the ocean. Instead, golf-course design aficionados will notice more subtle nuances by architect Robin Nelson.

More than any other course on the island, Nelson was maestro of the tradewinds here. Not a single hole plays in the exact same direction. And in many cases, subtle doglegs make each shot play just a little differently.

While other courses, such as Poipu Bay, utilize a more-straightforward out-and-back design, on Puakea, you'll be throwing up grass constantly to figure out your club.

While the front nine has a mix of scenic holes and others that play closer to developed areas, holes No. 11 thru No. 17 are a memorable stretch. These holes play both closest to the ocean as well as the green, sharp mountainside to the west.

Puakea Golf Course's niche on Kauai sits between the high-end resort golf courses, such as next-door Kauai Lagoons, while offering a better visitor experience than heavily trafficked Wailua Golf Course. It has a decidedly local atmosphere, though the practice facility and golf course will impress anyone.

Both locals and visitors can have a great game on a course that is of championship-caliber design. It's a course with four sets of tees, and if you are a higher handicap, it isn't horribly penal off the tee. Low-handicappers will get their fix at Puakea with a back set of tees that play just less than 6,954 yards, and each green complex is well-defended. Some are elevated; others have tiers and humps that partially hide pin locations.

Facilities include a restaurant with a full menu of salads, burgers and sandwiches, plus a bar, pro shop and full driving range and practice facility.