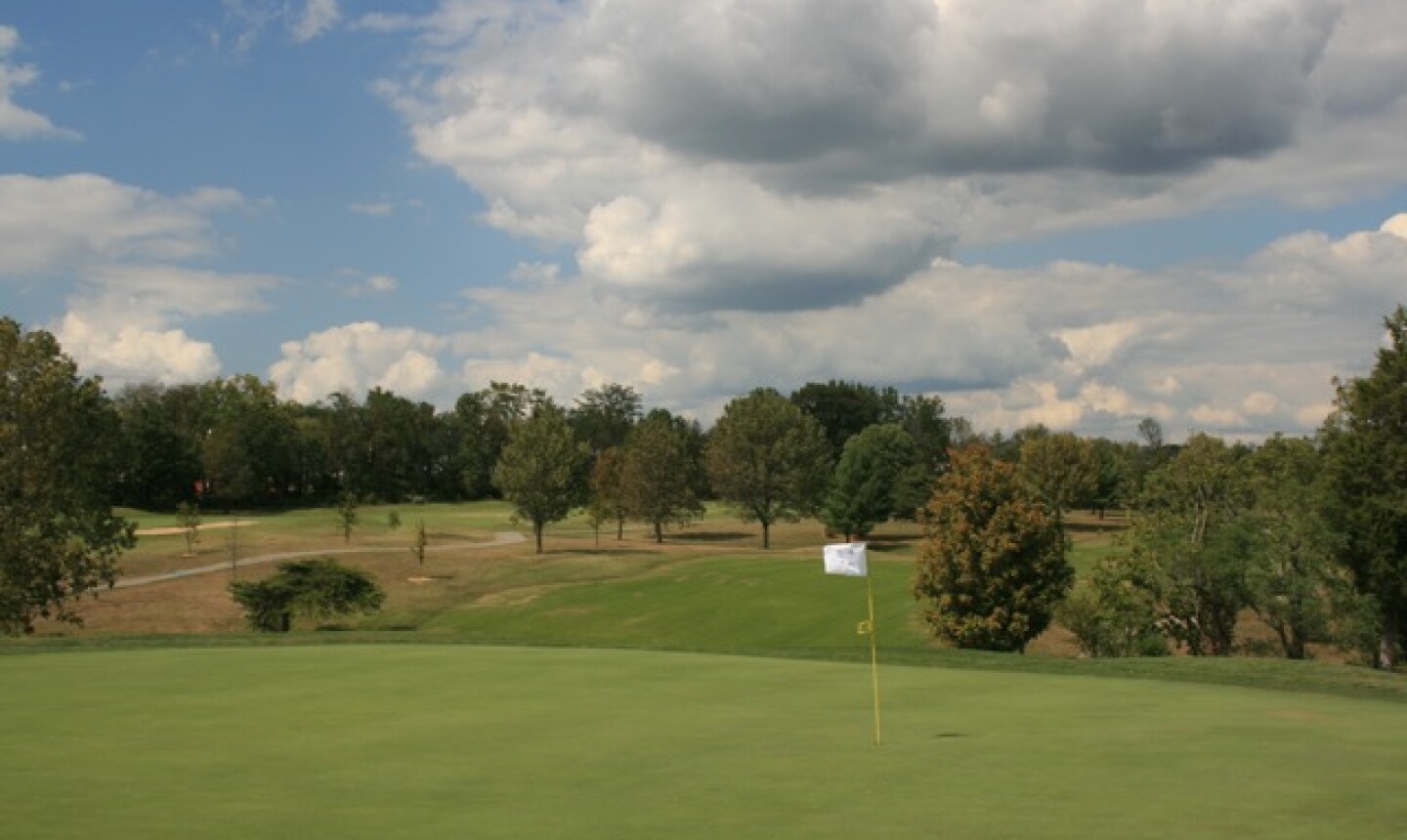 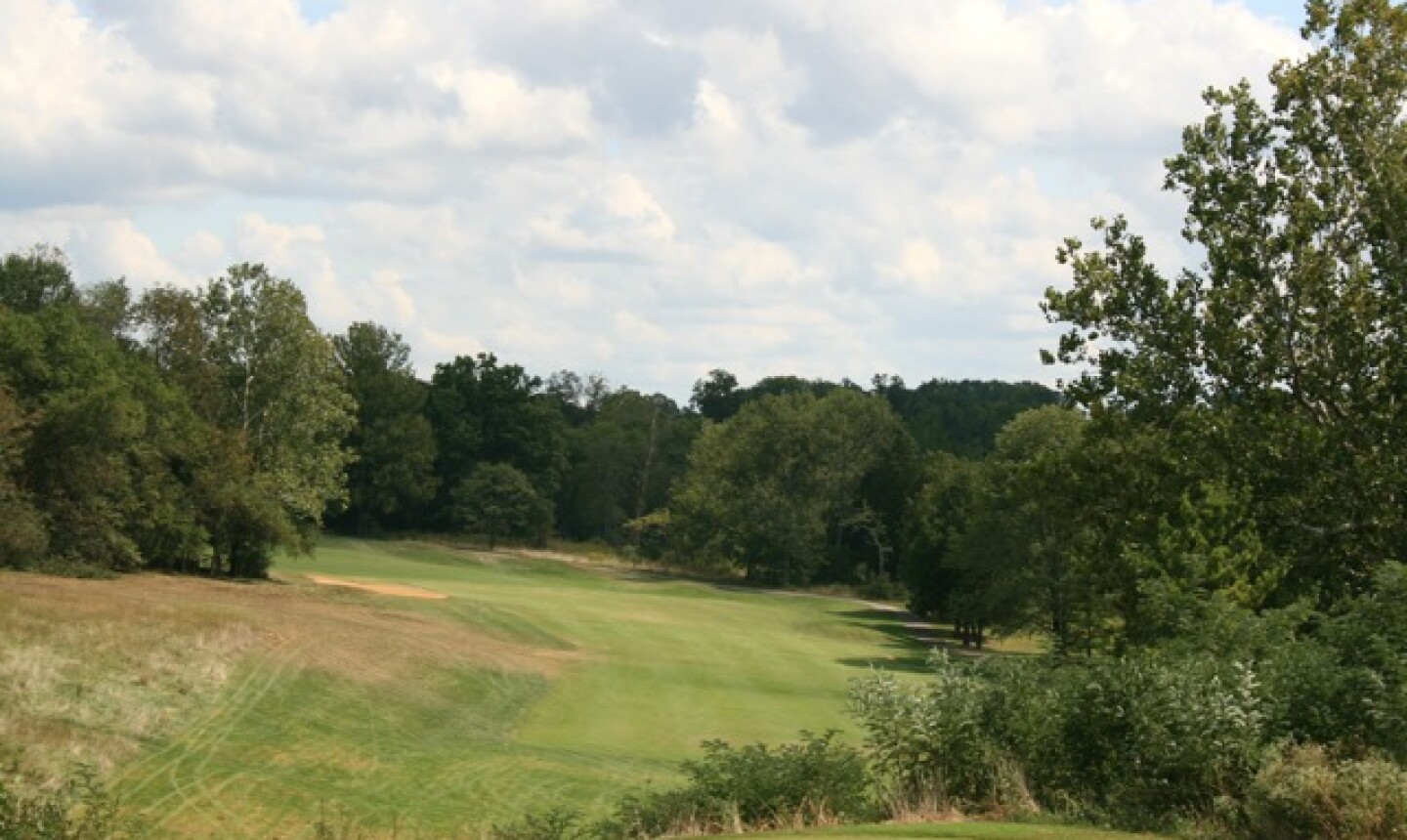 LOUISVILLE, Ky. - How do you know when you're golfing on a Louisville muni?

The first hint may be when you're paired up with a horse trainer and a retired horse jockey.

But such is the scene at metropark Charlie Vettiner Golf Course on the outskirts of America's horse racing capital, just miles from Churchill Downs.

Here at Charlie Vettiner, one of nine metropark golf courses in the greater Louisville area, is where the locals play. They receive over 40,000 rounds annually, thanks to being an affordable course in good condition and plenty challenging. The Louisville climate is also temperate enough to golf nearly all year long. Charlie Vettiner is only closed on Christmas.

"I play here a lot," said Steve Bass, former jockey turned jockey agent. "It's usually in good condition, and it's not too crowded."

It's easy to see why the course gets a lot of repeat visitors. It's challenging, rated the seventh most difficult Kentucky golf course, and features a good amount of hole variety on gently rolling terrain that features a mix of tree-lined holes, water carries and some more wide-open holes that let you open the shoulders, like the par-5 ninth that will let you really rip a drive for a shot at the green in two.

Charlie Vettiner Golf Course features an original nine holes that opened in 1967, followed by a second nine added later. It's also been steadily improving over the years since then. They've reshaped and lengthened the seventh fairways and built a new sixth tee. The most visible current project is the 17th hole, where they are clearing out trees for more sunlight and building new tee boxes.

The course is also the first among the area metropark courses applying for certification into the Audubon International Certified Sanctuary. In the process, many native areas have been restored, and they've grown those grasses back out, so you'll get a more natural, marshy look in spots to a course that's already mostly void of any housing around its perimeter, except for along the left side of the par-4 14th hole. Even then, you barely even notice.

Playing Charlie Vettiner Golf Course just days after a vicious wind storm, remnants of Hurricane Ike tearing through the Midwest, the course held up well but was very dry, something our local playing partners said is generally not the case.

The golf course is plenty difficult and tight in areas, so low-handicappers will be challenged here. It hosts some of the state's top events, like a U.S. Amateur qualifier and U.S. Publinx as well.

Some holes can be tricky to first-timers here, like the par-4 13th hole that features a blind landing area between trees, followed by a shot back uphill to an elevated green. There is also some blind trouble on the par-5 16th hole, too. But there is a good chance you'll be paired up with locals, who will surely help you out - and even give you some of their picks on the pony races for that day, too.

There is an irons-only range and short game area. It's off-course amenities are basic with a small pro shop and grill. Green fees here, however, are a steal at $10-15 walking, even on weekends. Golf carts are $27 per two riders.