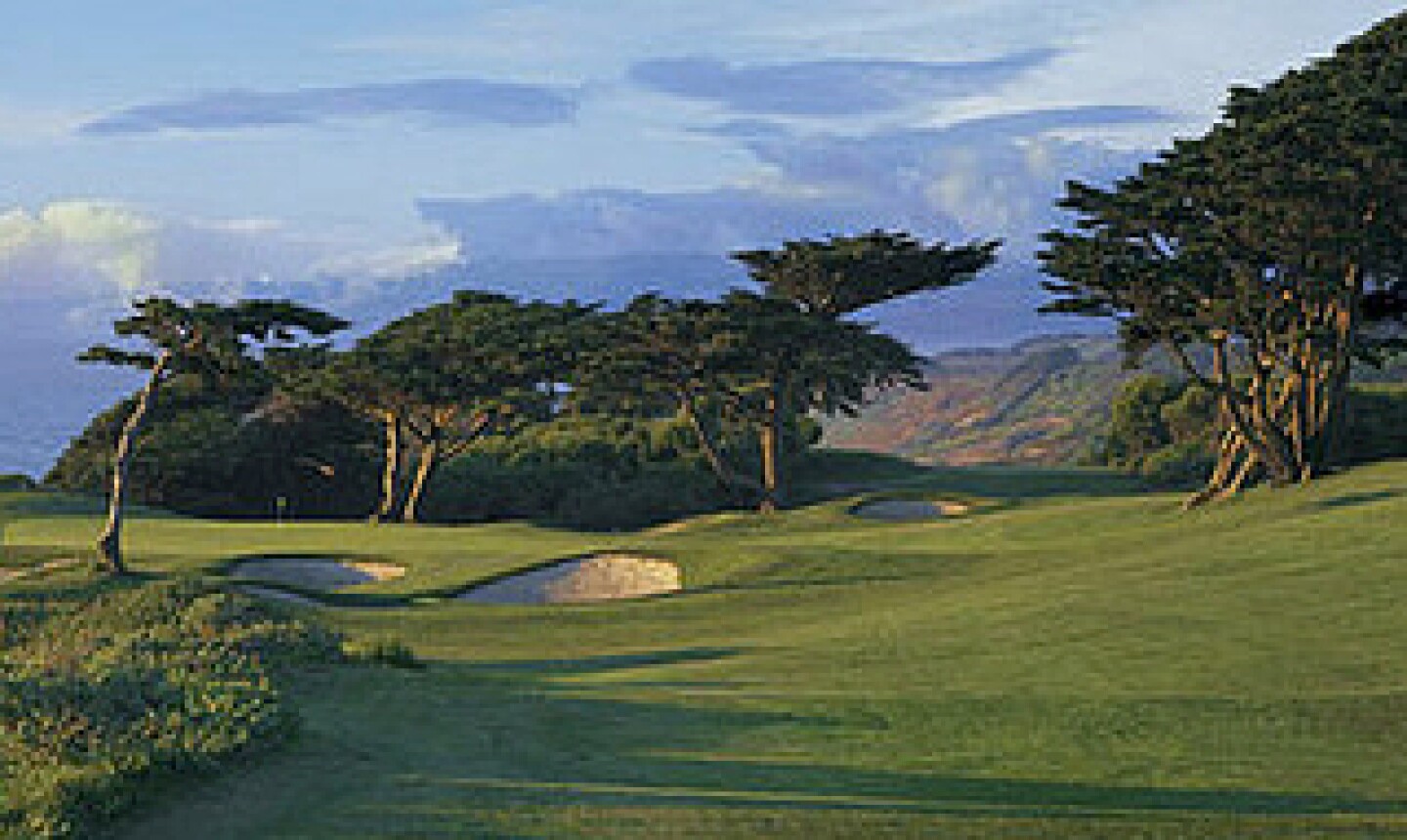 It may not be easy, but there are ways you can play The Olympic Club without a member connection.

Q: I've seen all kinds of chatter over the past week or so about The Olympic Club. I assume this is due to the upcoming U.S. Open, but it makes me intrigued nonetheless. Do you know how it would be possible to play The Olympic Club, even if I don't know a member?

Being the elite golf course that it has been over the years, publicity due to PGA Tour major championships is nothing new for The Olympic Club. In fact, The Olympic Club is the oldest athletic club in the United States.

The Olympic Club's Lake and Ocean Courses were designed in 1924 by Willie Watson and Sam Whiting, but the Lake Course (where most competition is held) was altered by none other than Robert Trent Jones, Sr. prior to the 1955 U.S. Open being held there.

Thankfully, there are ways to play The Olympic Club (and virtually every other private club) without a member connection.

One of our most common strategies is to play in a charity golf outing. While I don't have the complete list, I do know that there are a number of annual charity golf outings held at The Olympic Club. For example, Kids in the Klinic holds an outing there every year in late June.

Have you played The Olympic Club? Let us know your thoughts on it in the comments below!

By Jason Scott Deegan
Read More
Load More
Popular
All the right moves in 2022 for the United States Golf Association
2022 Presidents Cup: a hole-by-hole guide to Quail Hollow Club in Charlotte, North Carolina
Pinehurst Resort modernizes the timeless pleasures of golf
Why you should watch the 2022 Italian Open
Editorial Staff

Tim Gavrich
Senior Writer
Now Reading
How You Can Play The Olympic Club, Site of the 2012 U.S. Open
Search Near Me