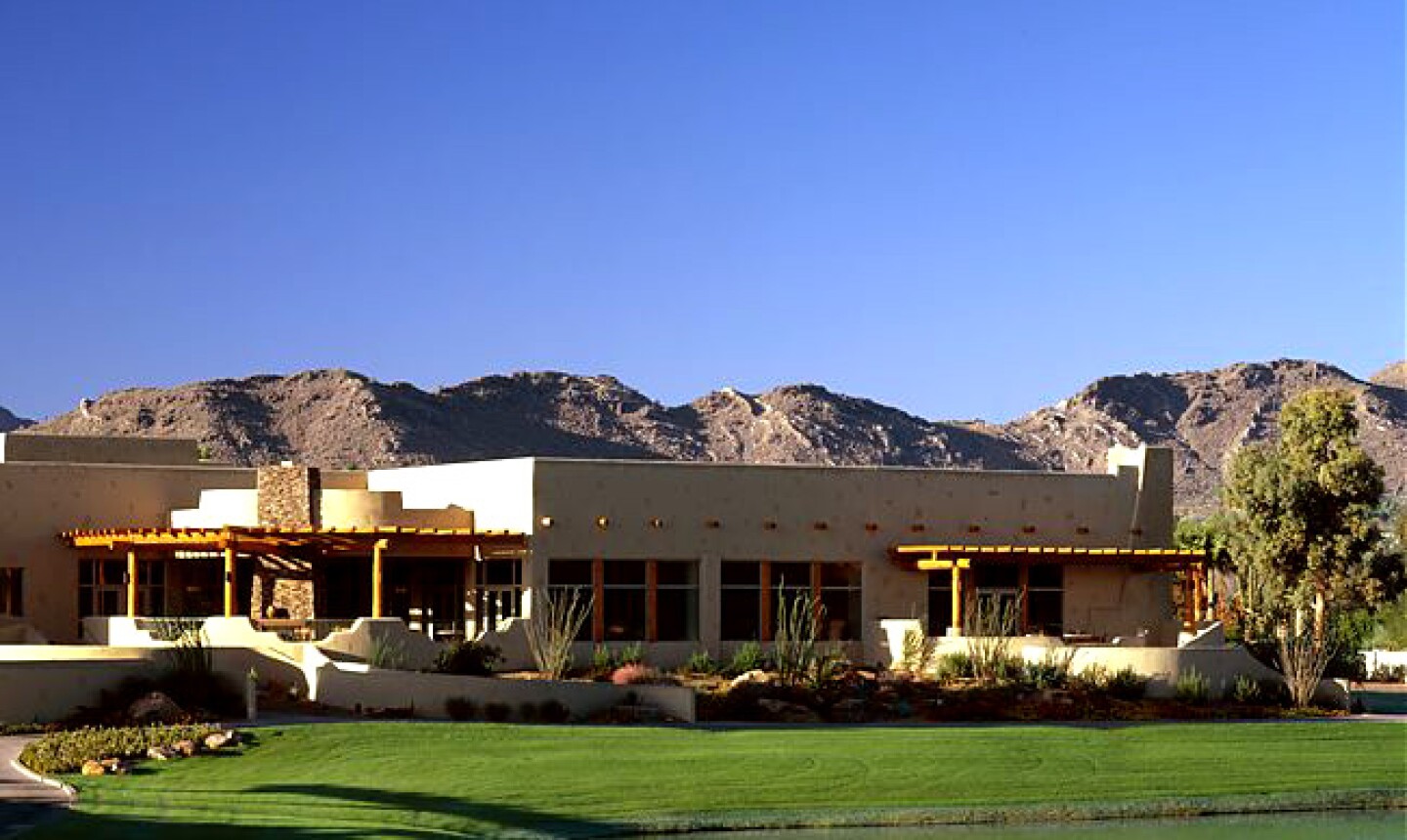 Camelback Golf Club is renovating the Indian Bend Course, which will reopen in the fall of 2013. Courtesy of Camelback G.C.

In conjunction with the property's 75th anniversary in 2012, Marriott is completely redesigning the Indian Bend Course at Camelback Golf Club, one of the resort's two championship courses. Indian Bend closed in the summer of 2012 for a major renovation project that will last until the fall of 2013.

"When it reopens, the course will be unrecognizable," said Rob Bartley, the director of golf at Camelback Golf Club. "Twelve of the course's 18 holes don't even exist today. Golfers familiar with Indian Bend will be pleasantly surprised."

The design firm of Michael Hurdzan/Dana Fry was selected by Camelback to take on the overhaul. Based in Ohio, the team recently designed future U.S. Open host Erin Hills Golf Course in Wisconsin. This will be their first effort in Arizona.

At the heart of the renovation at Indian Bend is a rebuilding of a desert wash that runs through the property, which is located in a flood plain. Over the years, the wash has flattened and its control of the water from valley flash floods has diminished. The reconstruction of the wash will restore area flood control, while unneeded soil will also be used to build new contours in the fairways, which until now have been predominantly flat.

Hurdzan and Fry will also eliminate more than 100 of the course's 250 acres of maintainable turf and reintroduce native desert areas. Not only will the course's appearance be completely transformed, but less water will be needed. Another benefit is that these areas will become nesting grounds and food sources for local bird life and solidify the golf club's status as a Certified Audubon Cooperative Sanctuary.

Playability to the layout will also be improved. Before, Indian Bend had just three sets of tees and the women's set was a longer-than-normal 5,800 yards. While the renovation will extend the course's championship yardage to 7,238, increasing the tee boxes to five sets per hole will help cater to golfers of all abilities. The new forward set will play just less than 5,000 yards.

Located in Paradise Valley between Phoenix and Scottsdale, Indian Bend originally opened in 1970 and was designed by Jack Snyder. Traditionally, the course has played second fiddle to the next-door Padre Course in terms of greens fees and overall experience, especially after the Padre was renovated in 1999 by Arthur Hills. Camelback's goal with the renovation is to create two equally remarkable golf experiences for JW Marriott resort guests as well as area golfers to go along with the club's 36,000-square-foot clubhouse and full practice facility.

Indian Bend has a target reopening date of Oct. 20, 2013. The Padre Course and the JW Marriott Camelback Inn Resort & Spa remain open in their entirety.