Hurricane Irma: Could have been worse as most golf courses in Florida already open for business 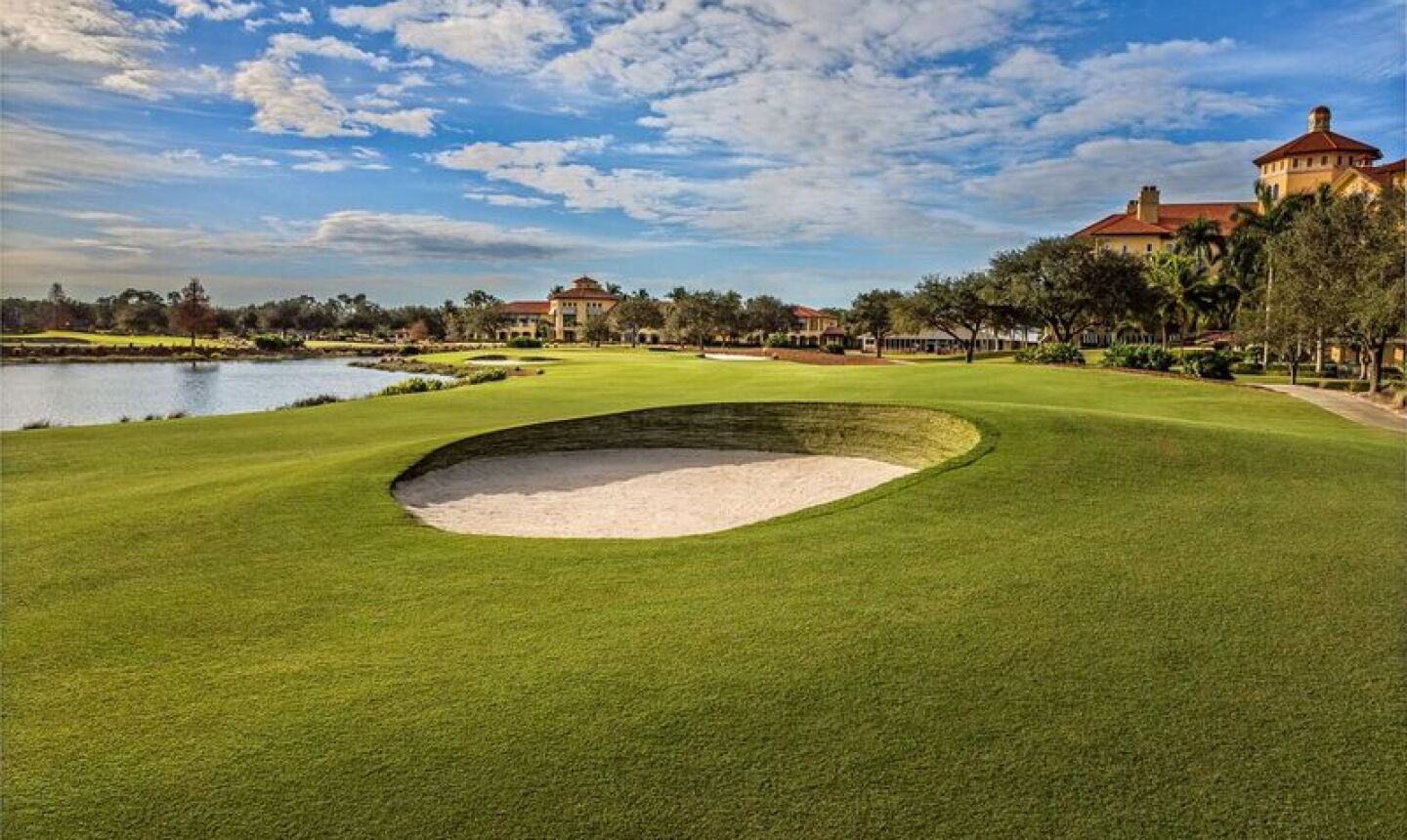 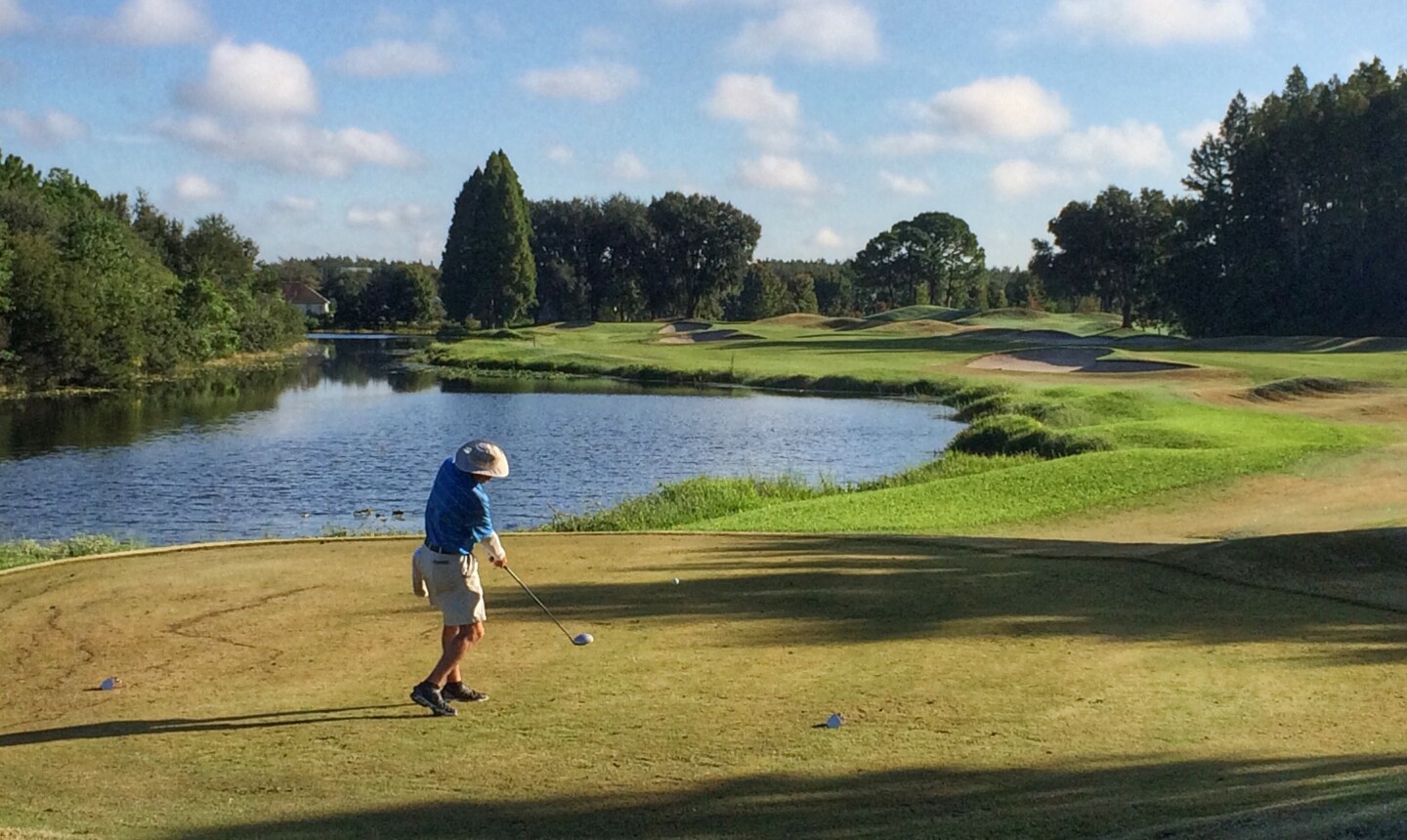 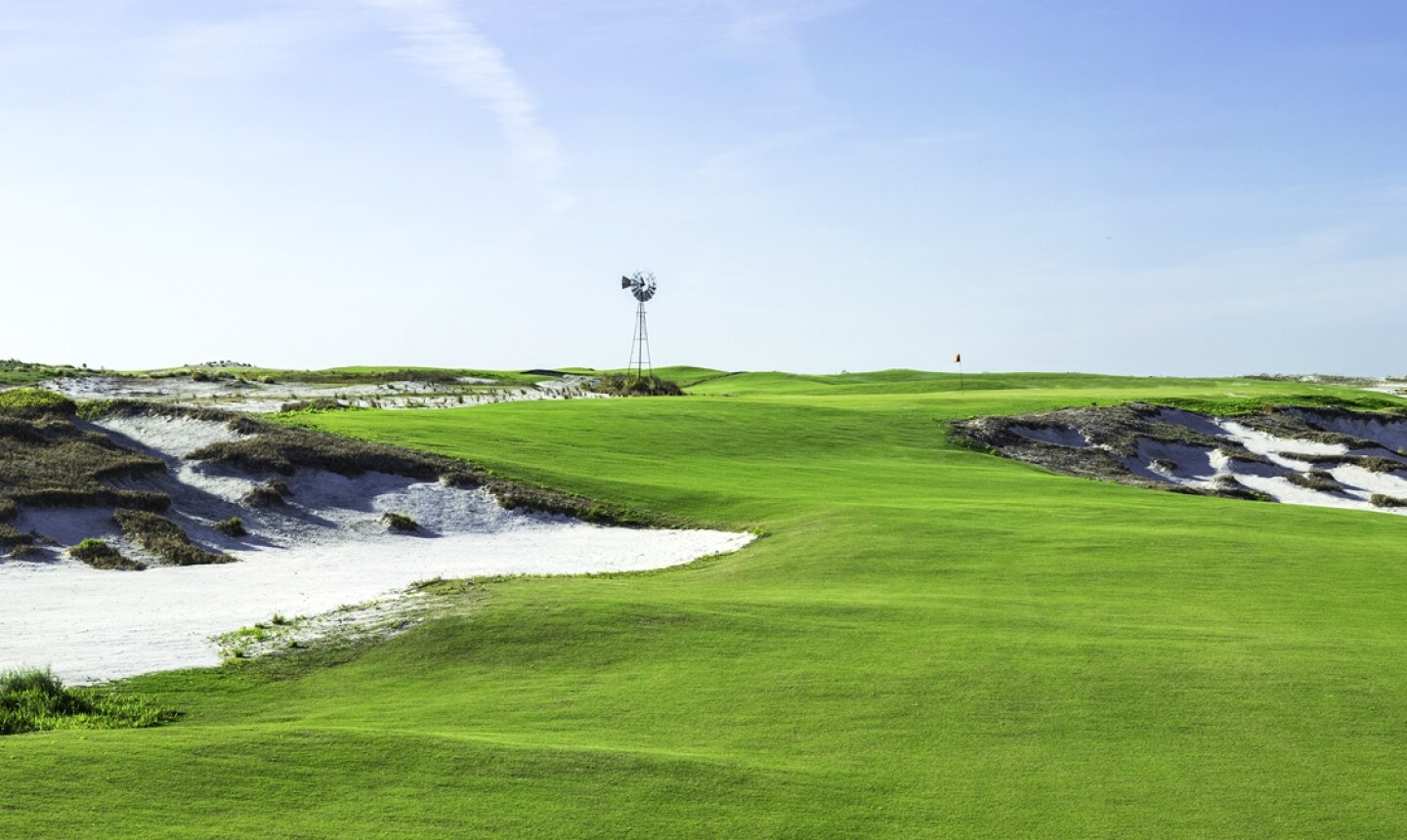 The highly anticipated Streamsong Black Course in Central Florida is scheduled to open to the public on Sept. 29 despite being in the path of Hurricane Irma last week. Courtesy of Larry Lambrecht/Streamsong

Hurricane Irma was certainly formidable, but the damage could have been much worse. While it still caused millions to lose power and billions of dollars' worth of damage to Florida, much of the state, including golf courses, is back in business. Most of those golf facilities are now fully operational, and they want you to know that they're open and welcoming golfers.

For example, the reports from Streamsong Resort between Orlando and Tampa, are that not only are the two courses there in "great shape," having reopened last Friday after Irma roared through on Monday, but that the resort is fully operational. In fact, the resort will debut its newest course, Streamsong Black on Sept. 29 at scheduled.

Of course, some areas were worse than others, and the Florida Keys, where Irma first made landfall as a Category 4 hurricane, and southwest Florida got the brunt of the storm as it made its landfall in the United States. While it will a lengthy recovery for the area – especially the Keys – even many courses in that region are back online.

At 36-hole Tiburon Golf Club in Naples, for example, the Naples Ritz-Carlton Tiburon resort's Gold Course was scheduled to reopen on Tuesday, Sept. 19, after surviving wind gusts reaching 142 mph, although the club's restaurant, Sydney's Pub, did suffer more extensive damage and will remain closed until further notice. The Black Course was already closed, undergoing a "remastering." It is expected to reopen in Nov. 1 on schedule.

"The golf course did withstand some damage during the storm, but thanks to our tireless maintenance crew, the course is playable and is in great shape. All things considered, we're very fortunate," said Chad Nigro, Tiburon director of golf.

Also in South Florida, but on the other side of the peninsula from Naples, PGA Golf Club in Port St. Lucie is also open for business as are many other courses in the region.

The Dye Course, the Wanamaker Course and St. Lucie Trail Golf Club all resumed normal operations on Sept. 16. The Ryder Course remains closed, while it undergoes complete renovations to its fairways and greens. The PGA Learning Center, PGA Golf Club clubhouse and its dining facilities, reopened on Sept. 14.

"We were fortunate in terms of the amount of damage at our facility, and our staff did an incredible job with the clean-up,” said Jimmy Terry, PGA Golf Club General Manager. "While our golf operations have resumed, our thoughts remain with those severely affected by Hurricane Irma."

It could have been much worse around Tampa, Central Florida

Irma, which was preceded by Hurricane Harvey, which devastated parts of the Texas coast just three weeks ago, was actually forecast to strike the Keys then make its way northward in the Gulf on the west side of Florida and make landfall again around Tampa Bay as a Category 4 storm. Fortunately, for that area, the eye of the storm never veered back over water after it made landfall around Marco Island in southwest Florida a week ago Monday. As it traveled up through Florida over land, it weakened and was a Category 1 by the time it reached Central Florida.

Still it packed wind and plenty of rainfall. The Orlando area suffered extensive flooding and courses were closed for days. Now, nearly all the courses in the region have reopened and are taking tee times, such as Grand Cypress and Shingle Creek Golf Club, the latter of which opened last Thursday and is in excellent shape.

West of Orlando in the Tampa Bay area, it certainly could have been much worse. Golf courses were hit with rain and water, but courses like the TPC Tampa Bay are already open and in pretty good shape.

The same could be said for courses on the northeast coast of Florida, also known as the Florida's First Coast of Golf, most of which have already reopened, including courses on Amelia Island. This despite many courses being hit hard by the dirty side Irma, including the PLAYERS Stadium Course, home of The PLAYERS Championship, which reportedly lost 200 trees and was flooded.

And up a little farther north, Hilton Head Island, S.C., also survived a scare. The entire island was basically evacuated in advance of dire Irma forecasts, but courses like Harbour Town Golf Links at Sea Pines Resort and the Heritage Group's Shipyard are back in business and reporting good conditions.

Of course one of the casualties of Hurricane Irma was the revenue these courses lost, but not just during and after the storm, said Gary Lorfano, vice president of marketing and sales for the Heritage Group, which operates courses both in Florida and Hilton Head among its porfolio.

"Nobody was playing golf five days before Irma," Lorfano said. "They were either bugging out, boarding up or doing both."

In other words, despite nice weather before the storm, playing golf was the last thing on most people's minds. Now, those in the golf industry hope golf can bring a little relief and get a little relief as well.

"Golf doesn't need any more hurricanes or flooding rain," Lorfano said. "It needs all the help it can get."

Tim Gavrich
Senior Writer
Now Reading
Hurricane Irma: Could have been worse as most golf courses in Florida already open for business
Search Near Me